My narratives and subsequent photography have been inspired by the expression of androgyny and gender. Both my portfolio and publication explore these topics in varying ways, demonstrating the history and a prospective future of the gender binary and our sexuality.

My fashion imagery allows the voices of Gen Z and the queer community to be heard and respected. It is their open-minded nature that will drive change and increase diversity within society. The narratives behind my imagery tackle the issue of gender discrimination, while also incorporating the history of the TGNC and LGBTQ+ community. I hope to show that a world where we are free to identify as anything that best represents who we are, without fear or judgement, may appear “utopian”, but together we can make this a reality.

Music is so prevalent when it comes to sourcing my inspiration.

My portfolio, titled “Il Castrato”, summarises the lives of the Castrati choir boys of the Roman Catholic Church, who were forced to sacrifice their masculinity for the art of music. The procedure of castration stunted their development into manhood, resulting in their androgynous and often “feminine” appearance. Due to women being forbidden to perform to an audience during the 18th century, the young boys had to preserve their prepubescent vocal abilities in order to execute higher notes into adulthood.

While developing my narratives for my publication, “Phantasmagoria”, I found myself referring back to my favourite artists within the TGNC and LGBTQ+ community to seek inspiration. As the title suggests, my publication includes a series of “dream-like” images, embodying my vision of how a world minus the gender binary may appear in a “utopian” future. The styling aesthetic of my publication and portfolio may contrast, however the theme of androgyny and gender expression remains at the core. 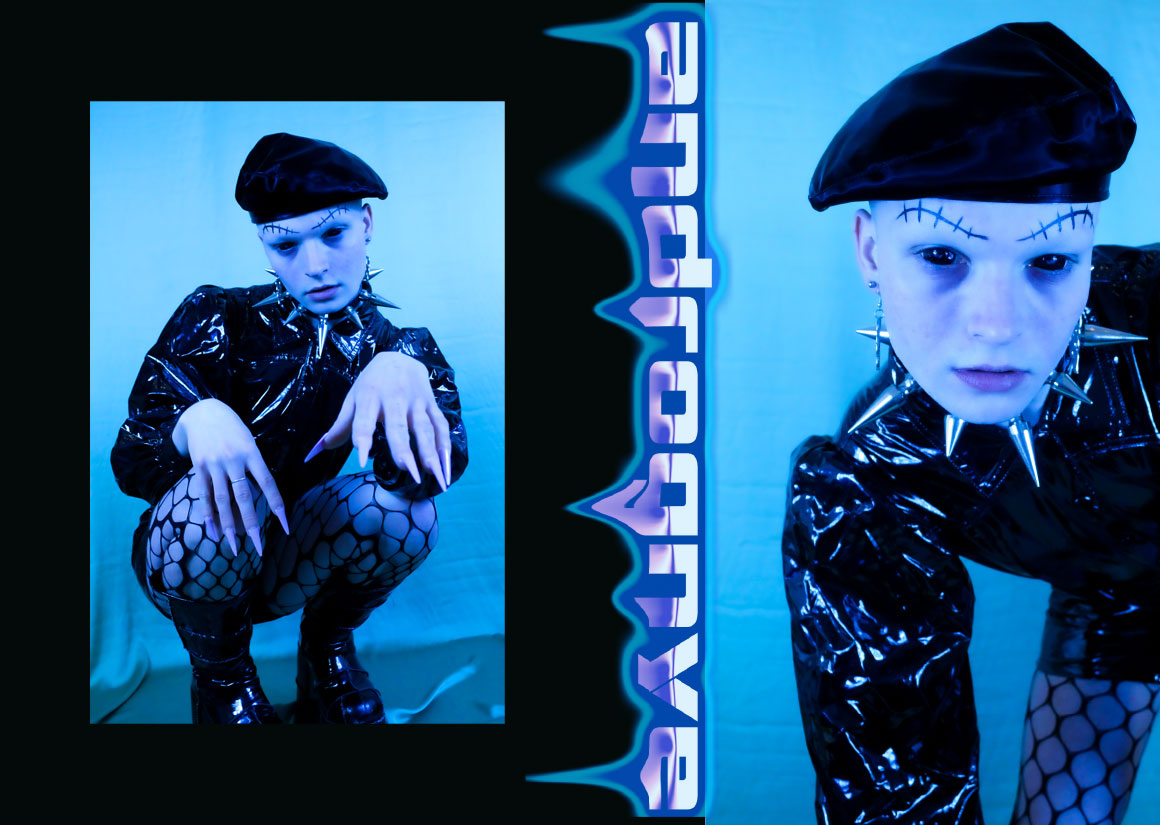 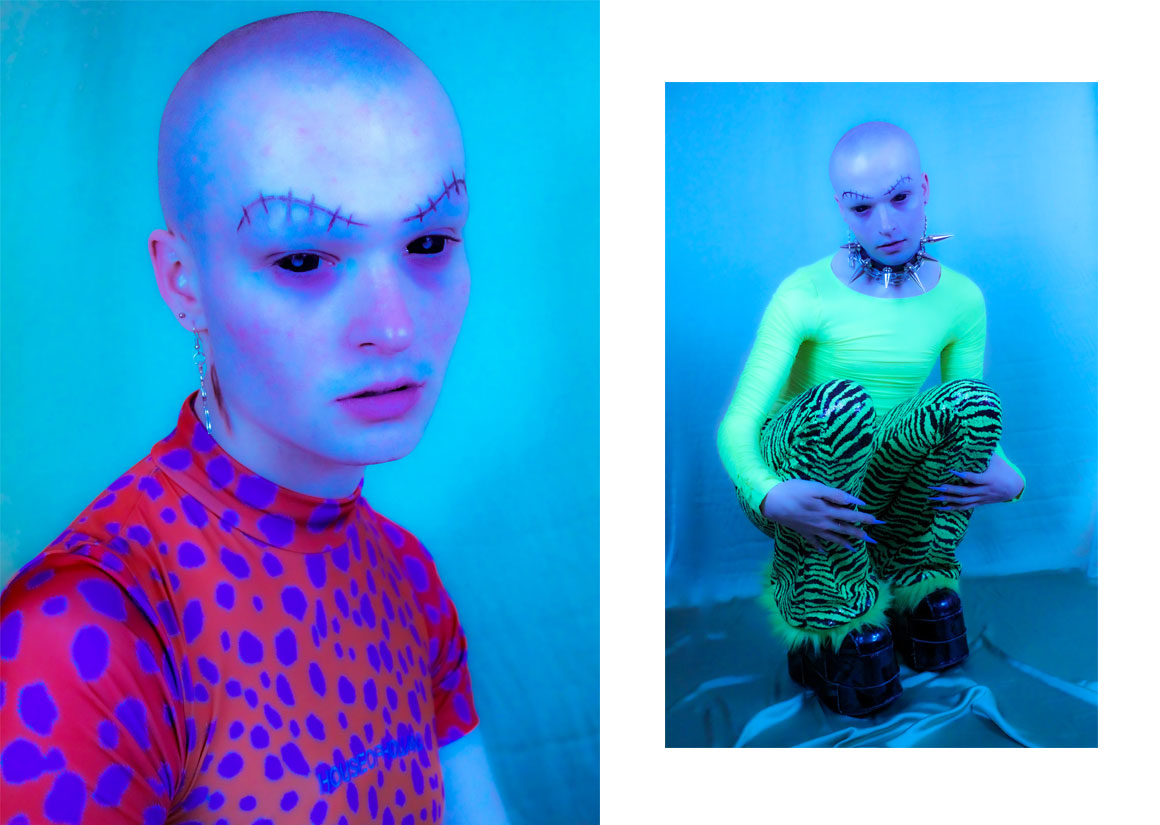 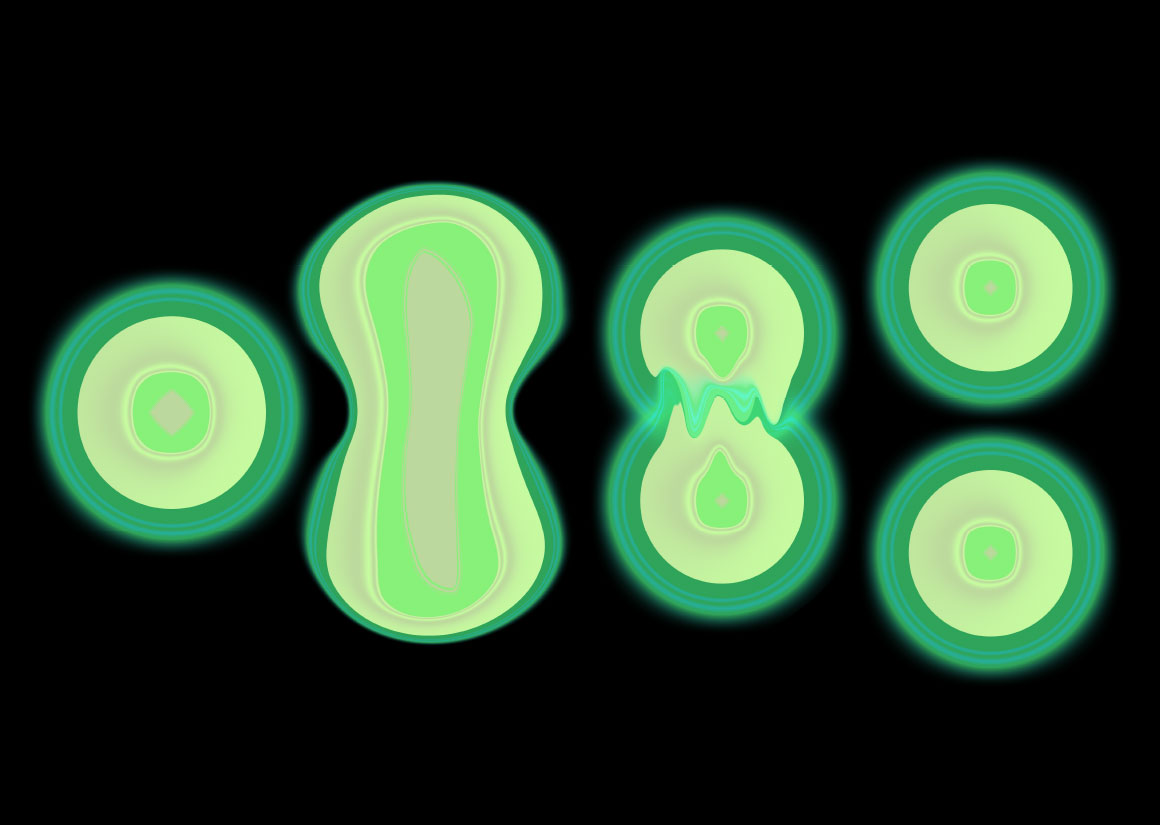 We are all simply mutating cells. 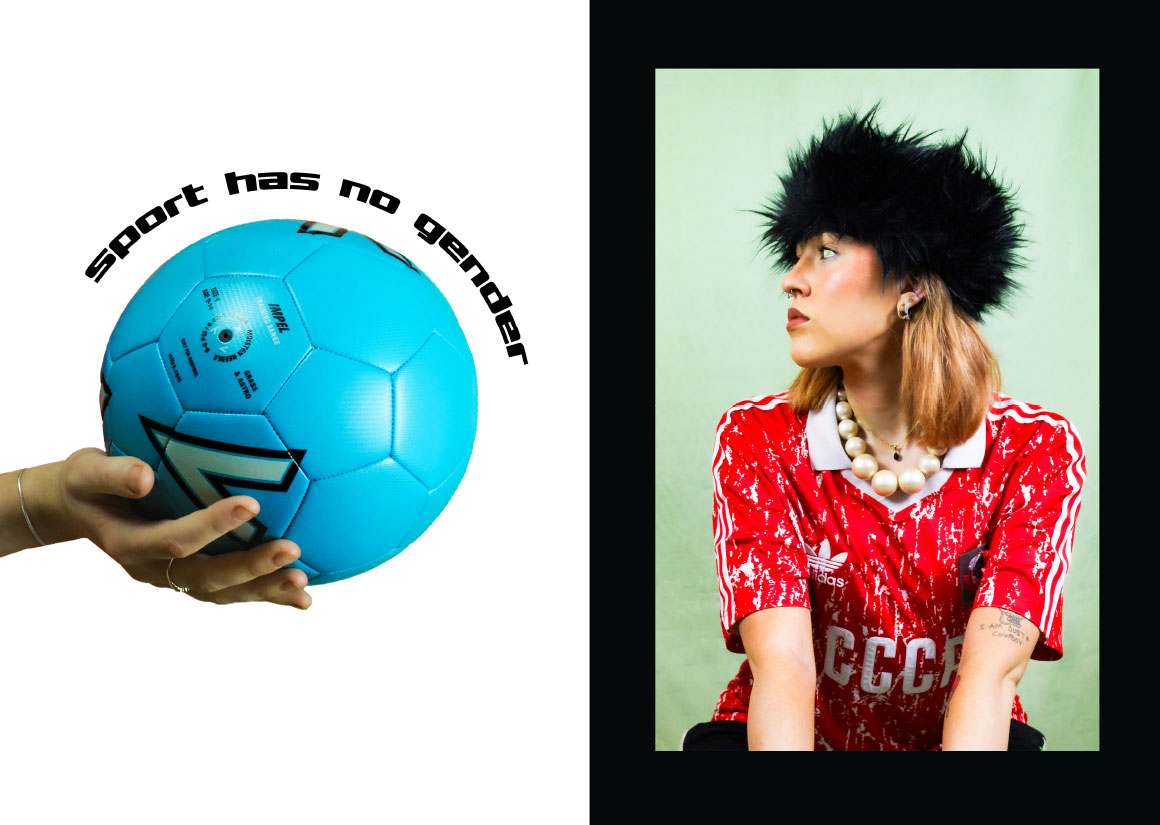 Gender Discrimination in the sporting industry. 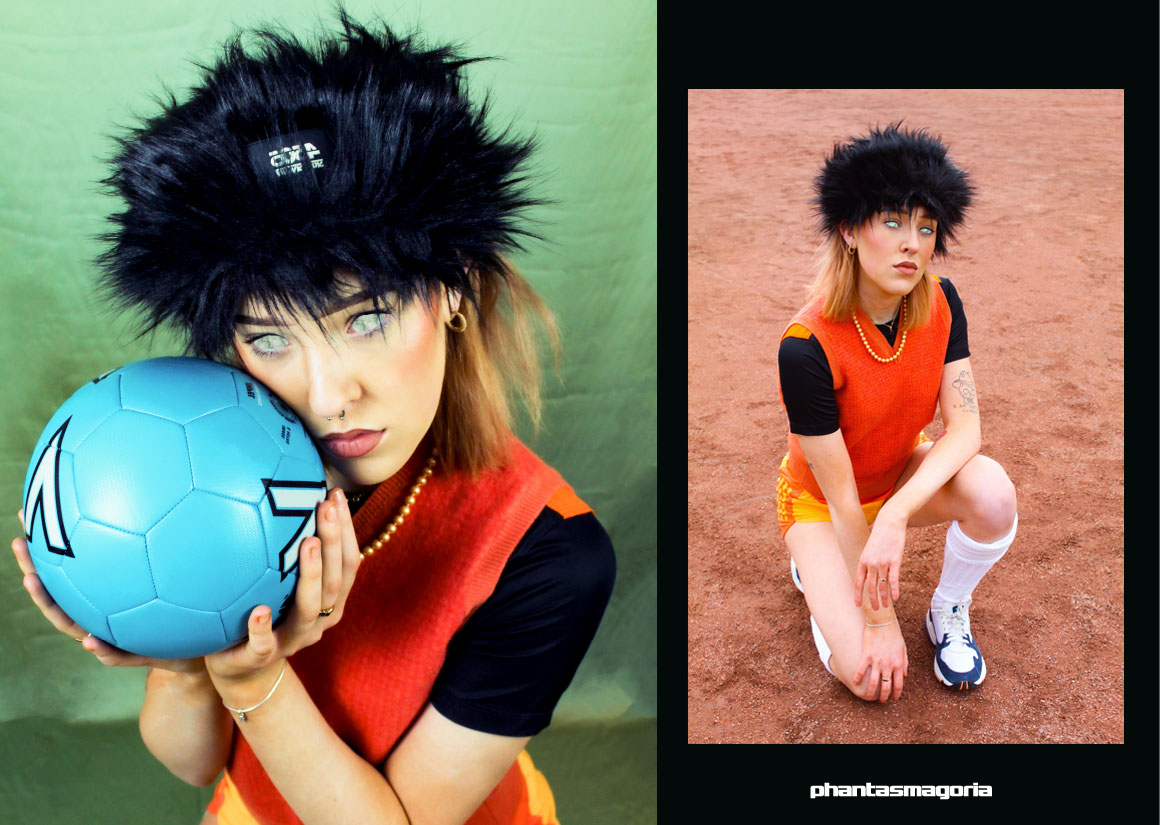 Sport has no gender. 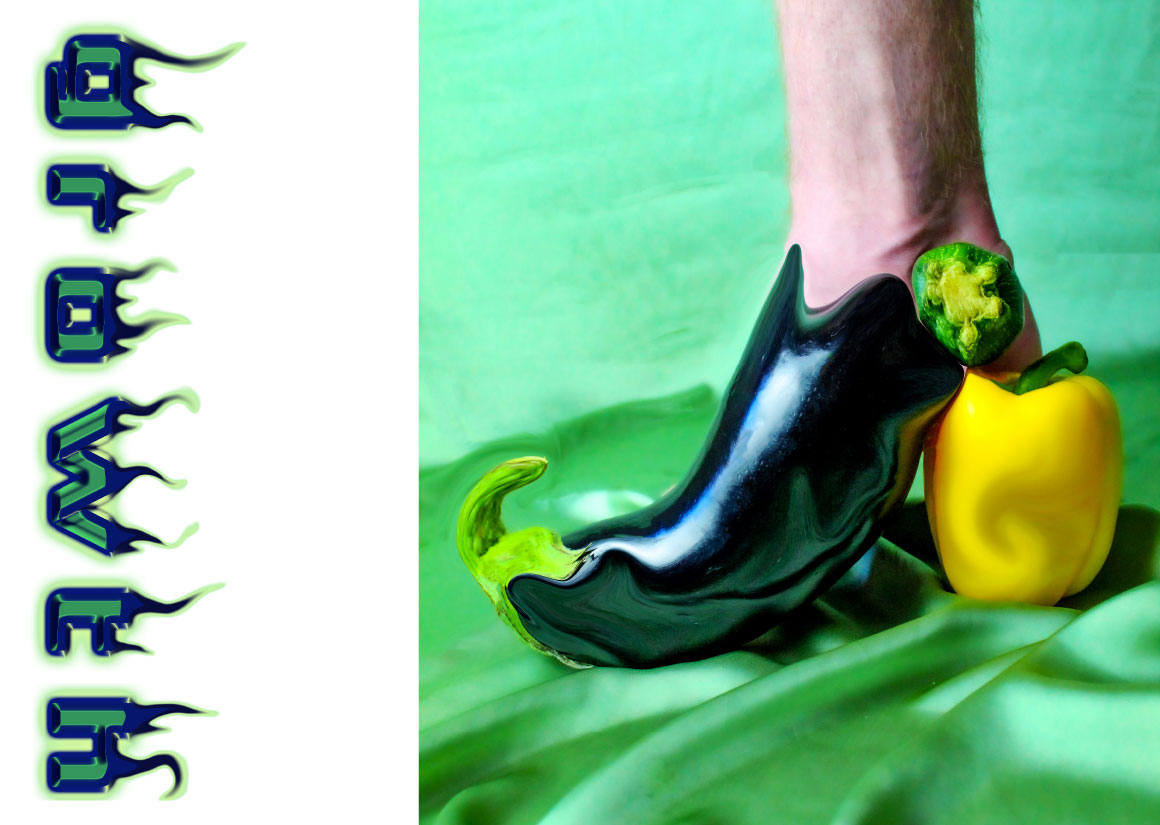 Take a walk in our shoes. 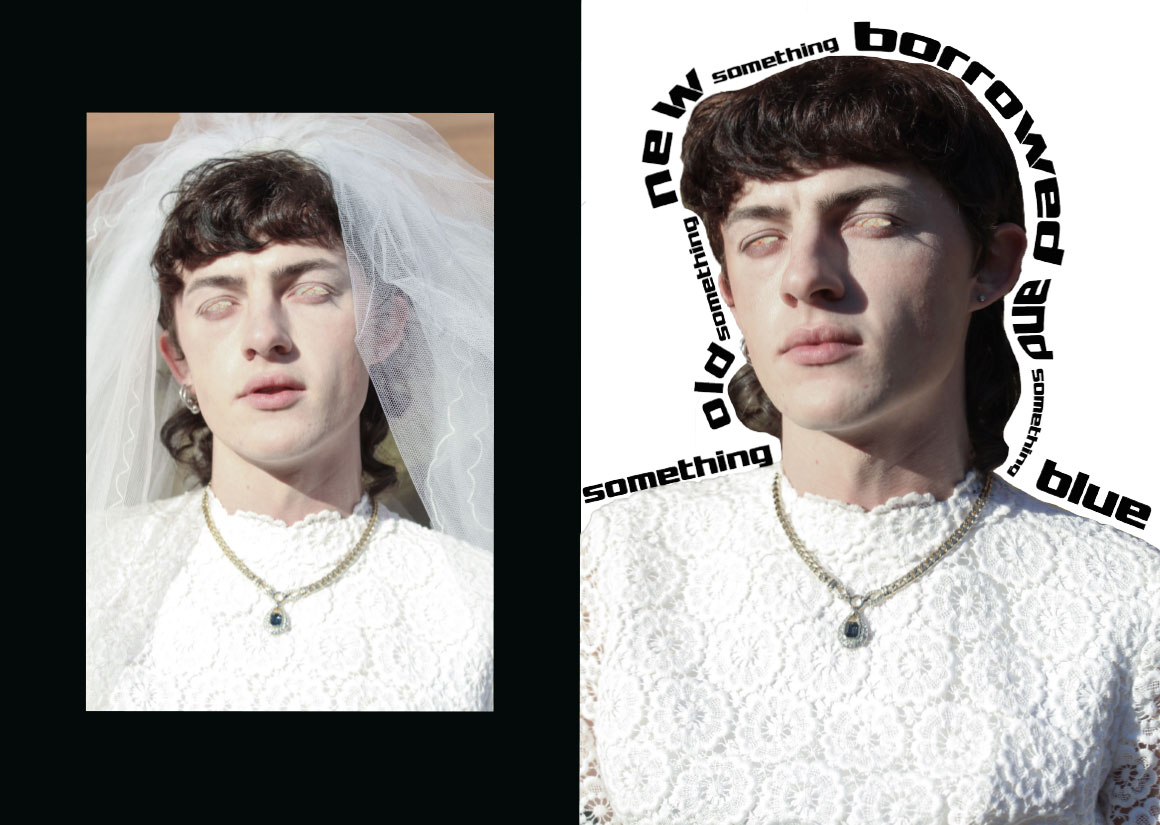 A bride is not only female. 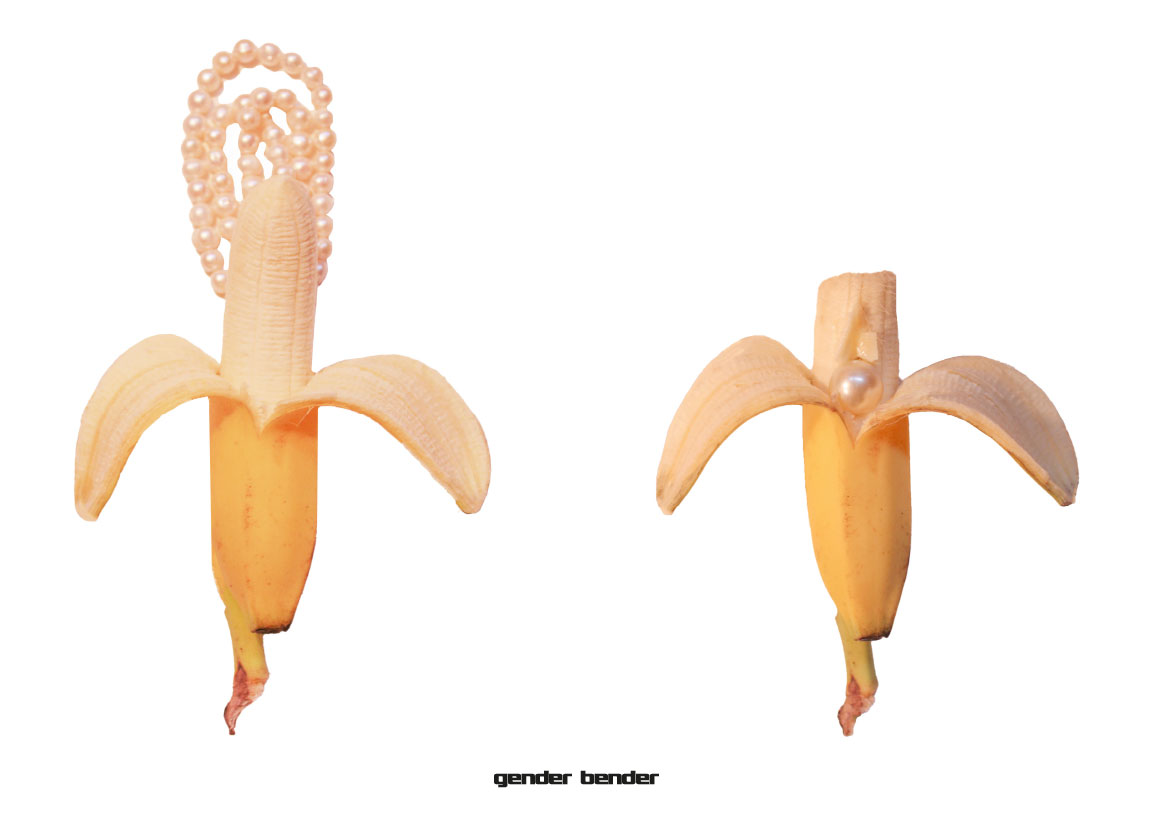 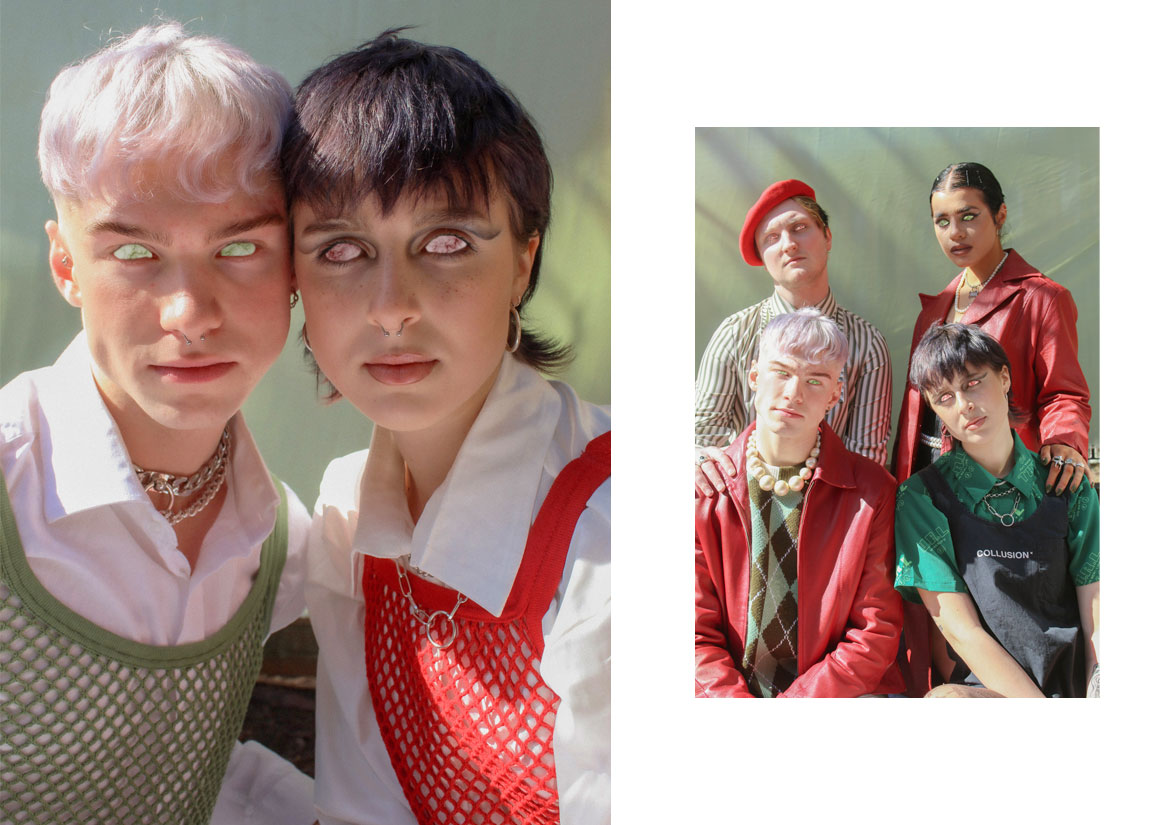 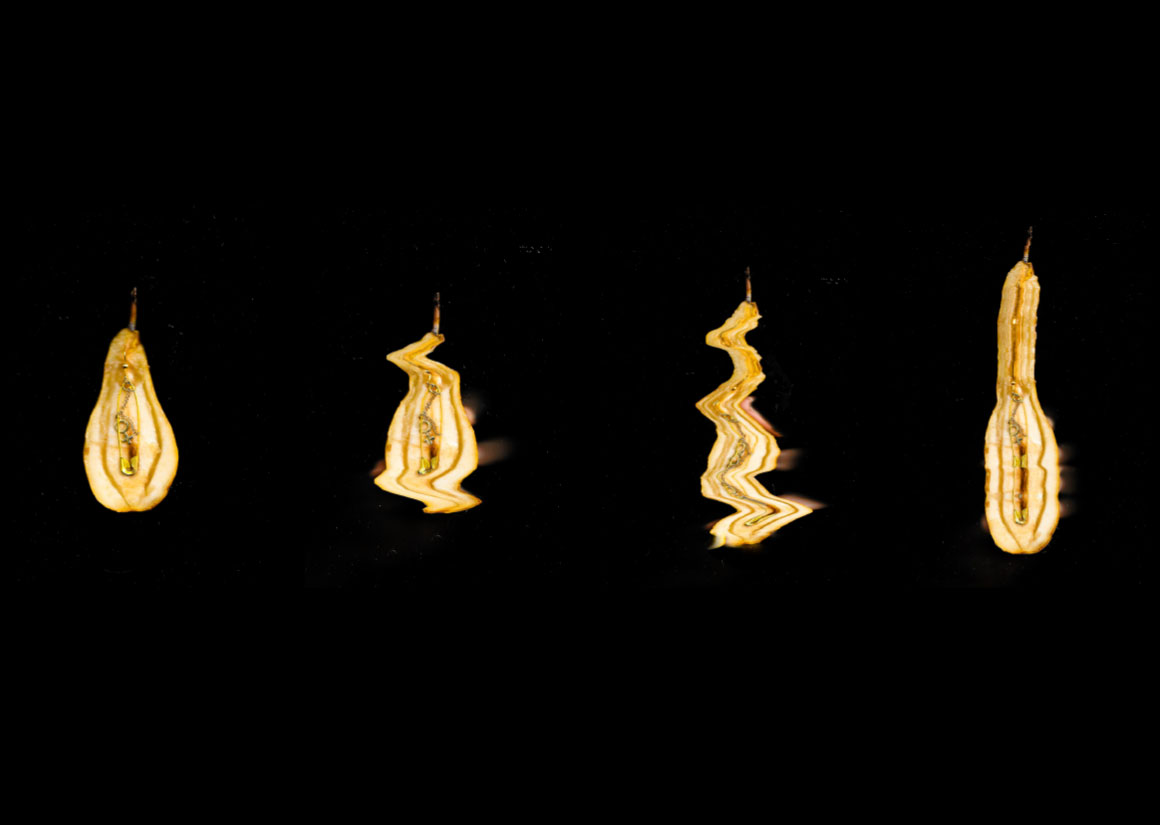 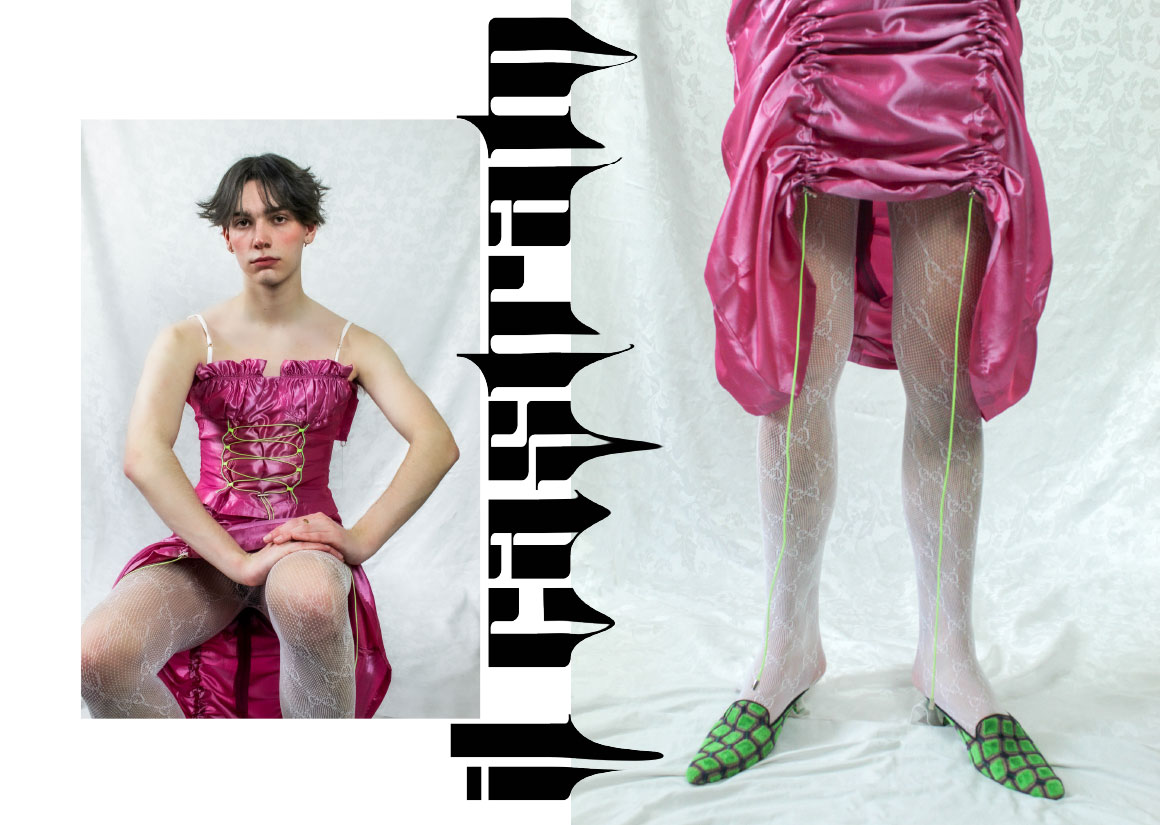 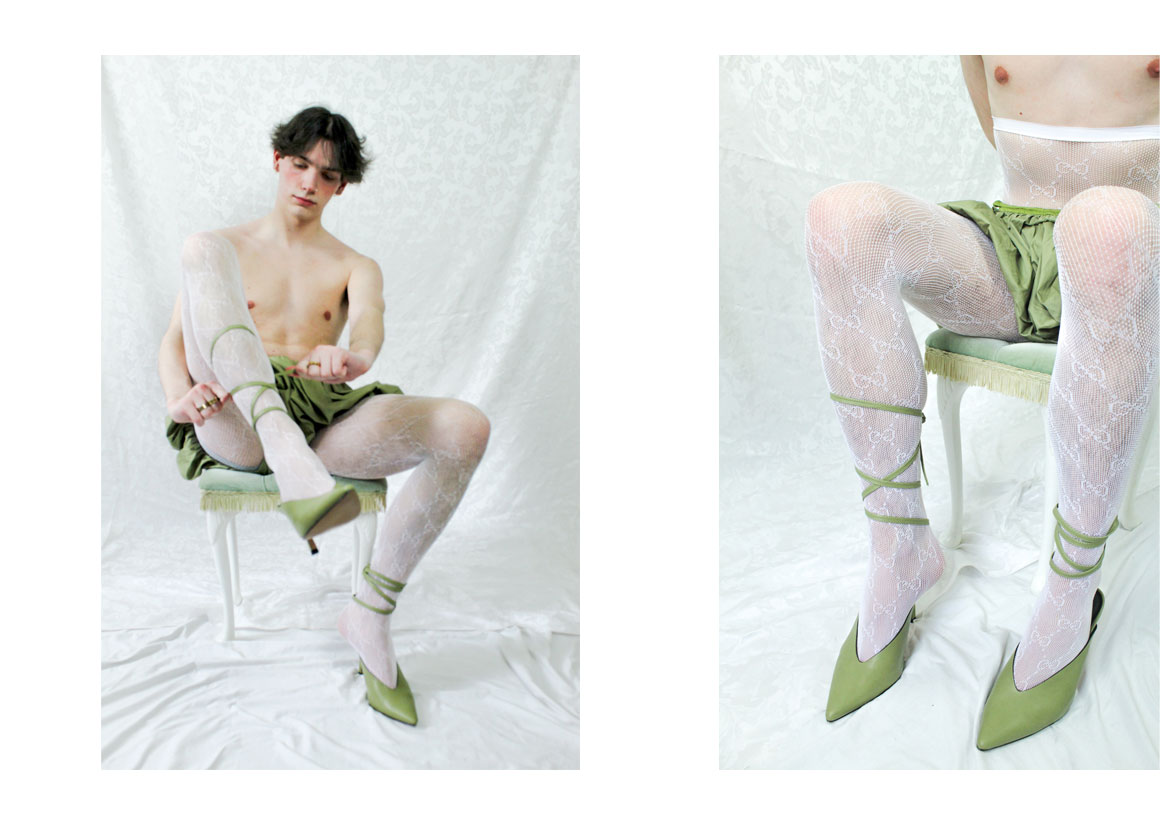 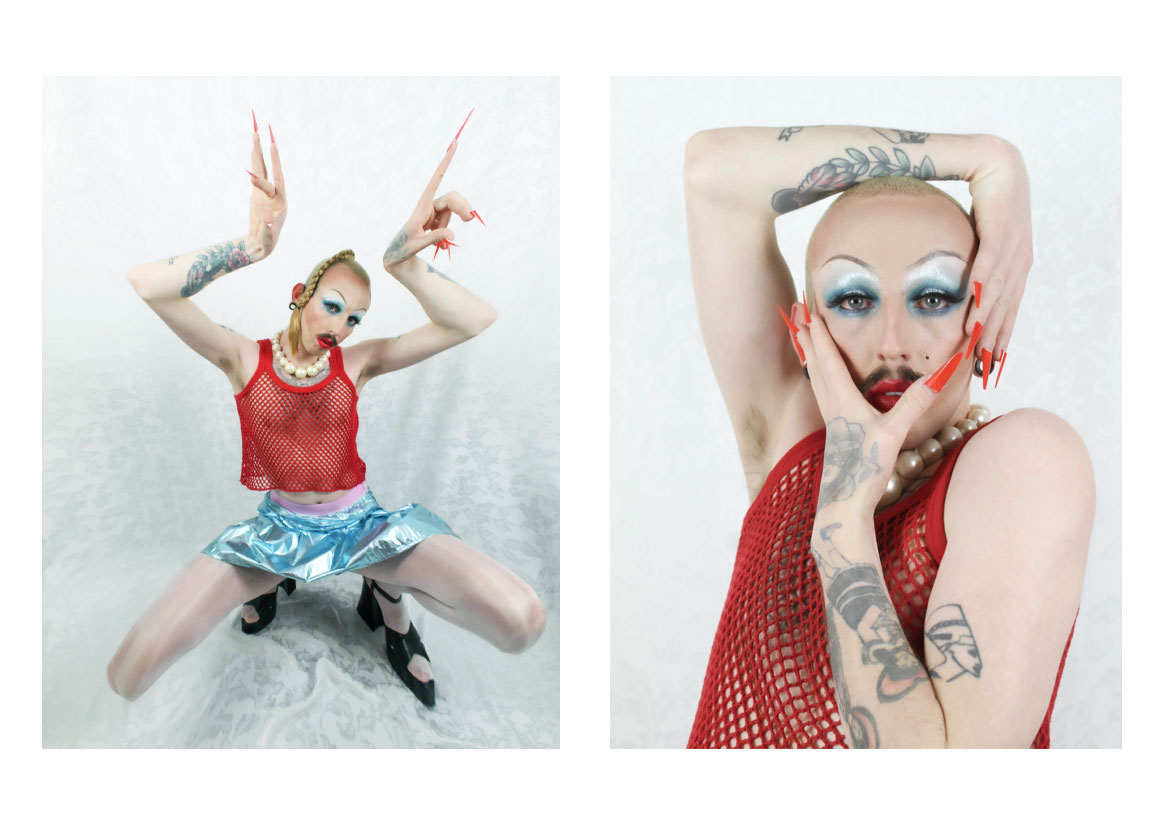 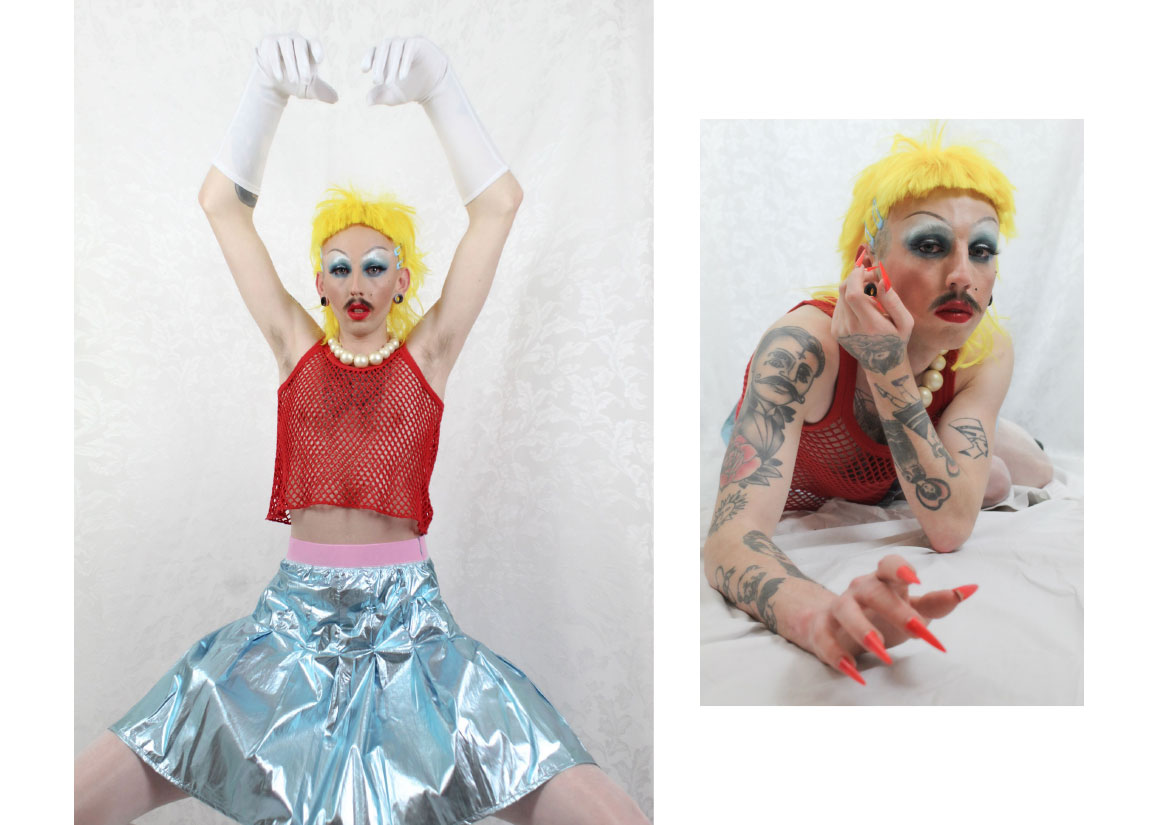 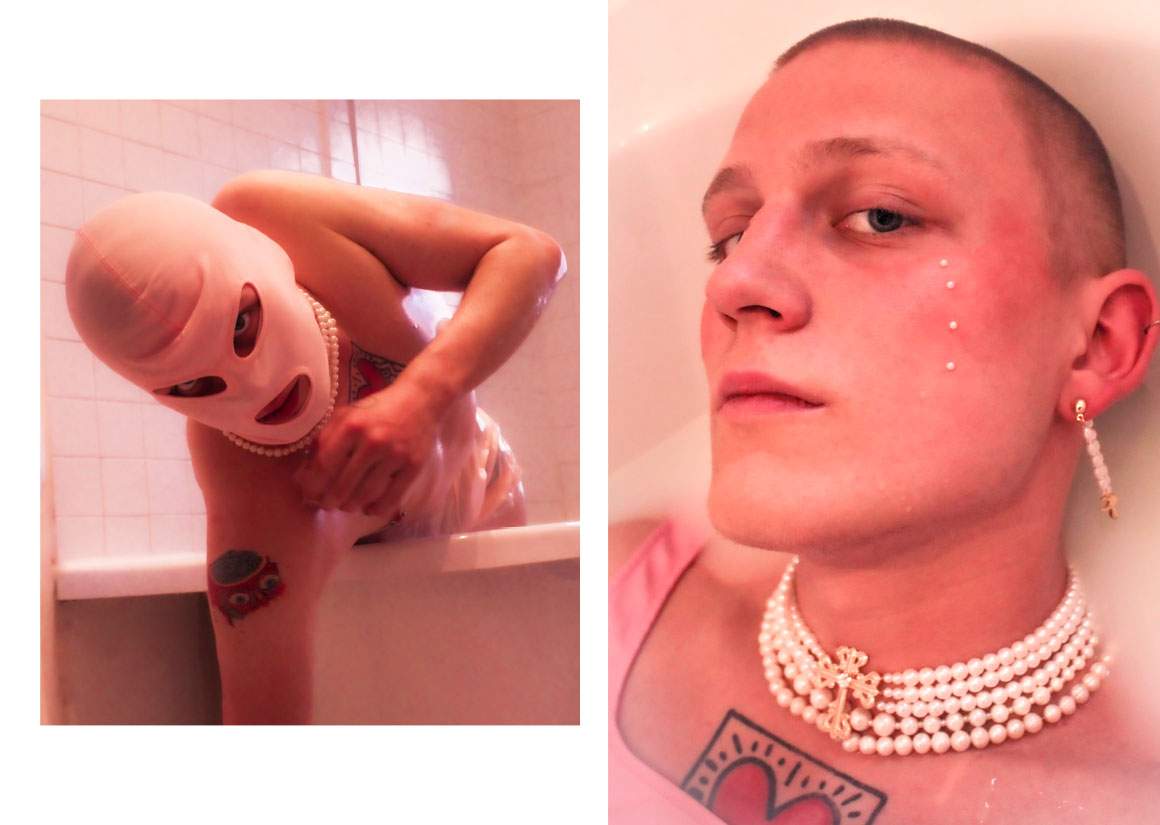 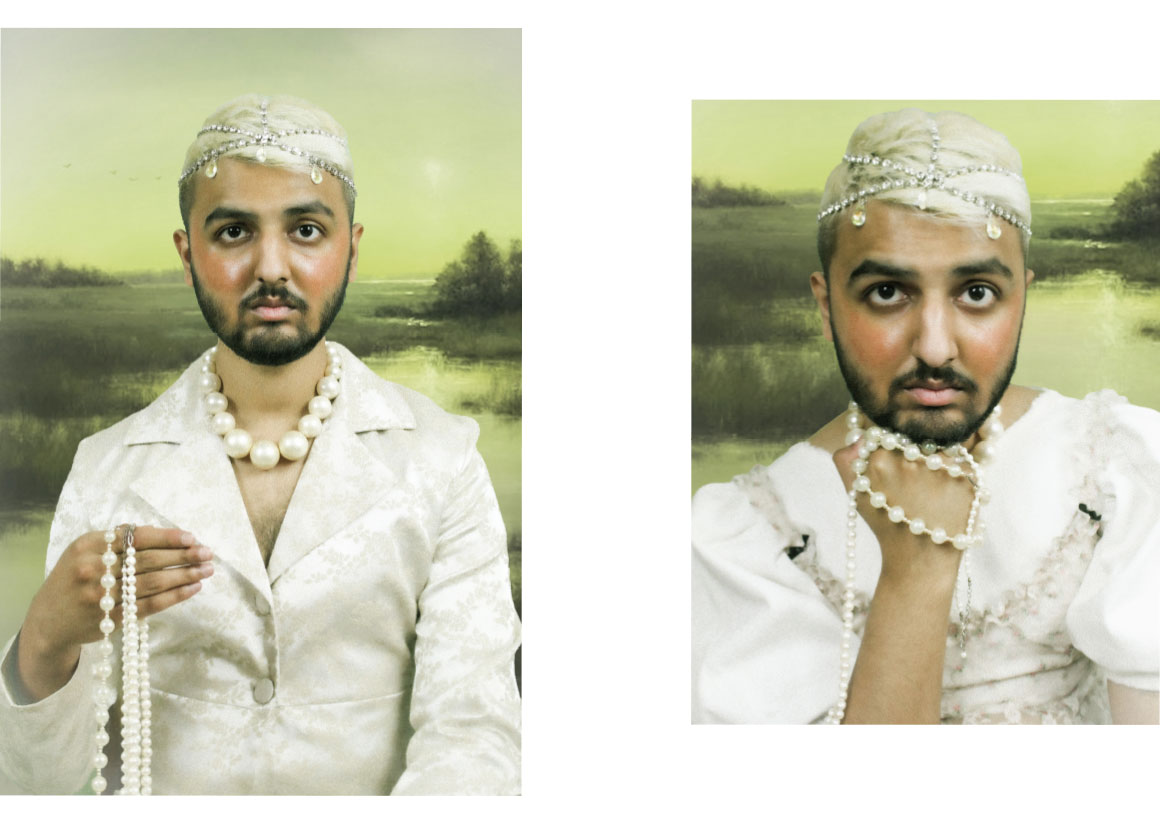 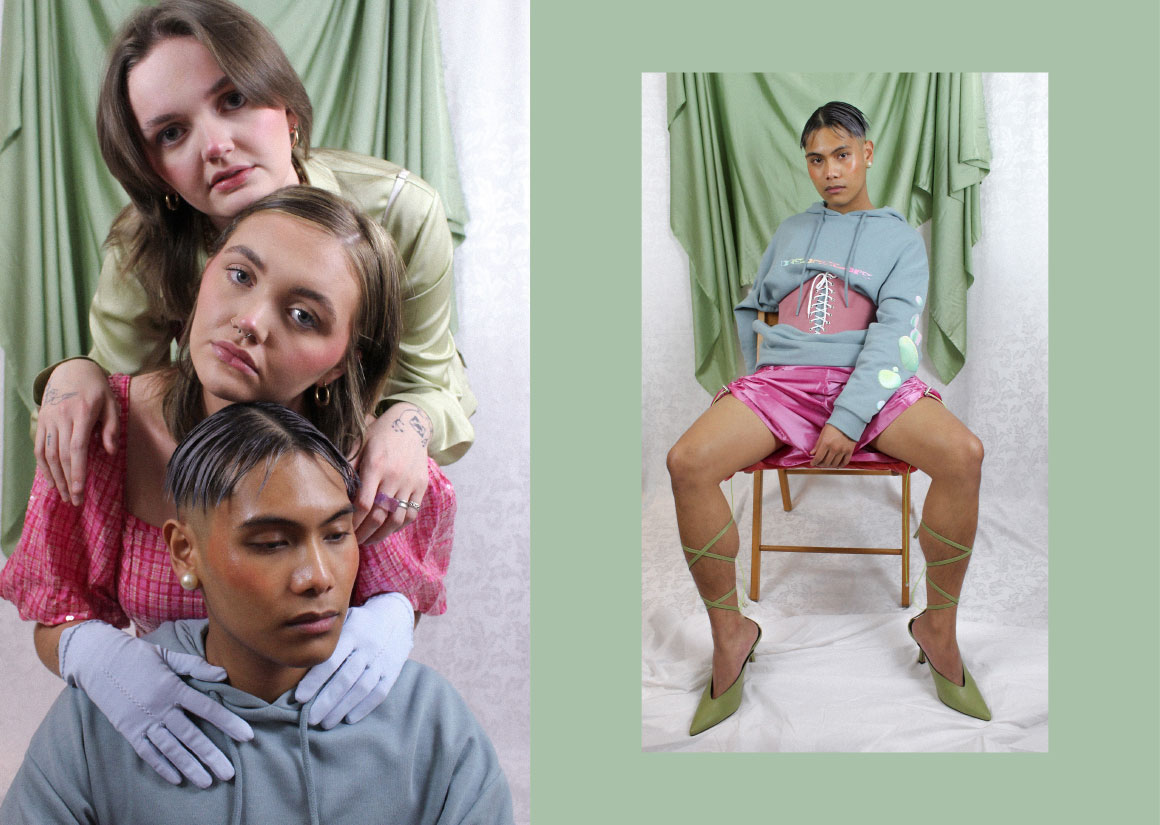 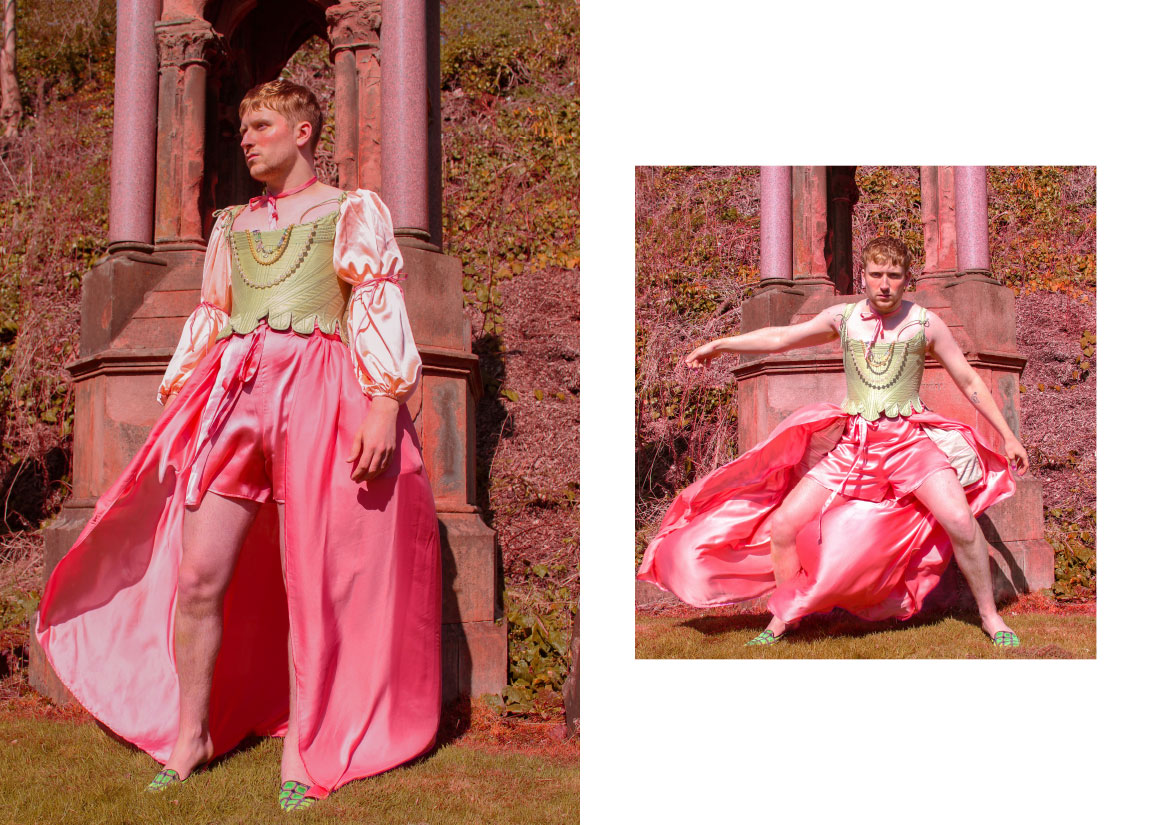 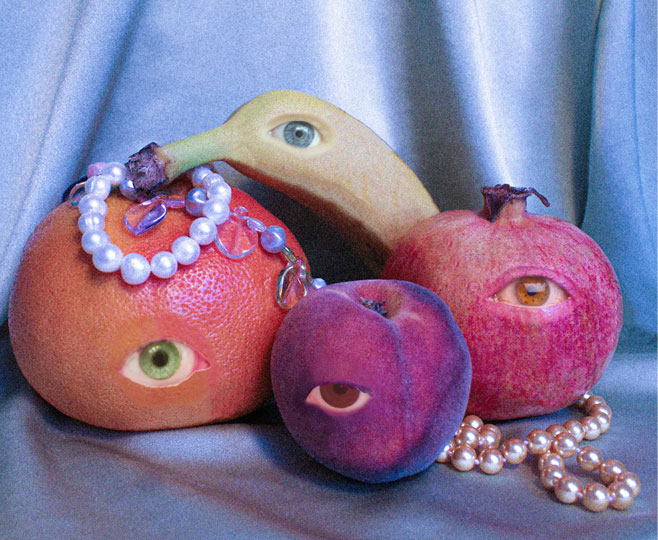 Lockdown pushed my creativity further, as I sought for model alternatives.

Due to COVID-19, creatives – like myself – found their familiar practises to be challenged by restrictions. However, with this we found new ways of creating. In times where I could not use a model to demonstrate my narrative, I sought unique ways to adhere to the limitations. I have developed a new-found love for still-life and utilising organic materials as my subjects, as they allow me to be fully expressive of my views on gender, sexuality and pleasure. I also enjoyed working with textures that are comparable with the human body.

"A world outside the gender binary may seem utopian, but together, we can make this our reality".