With an aptitude for styling and art direction I use these elements within my practice to inspire my design work, creating and designing through styling and casting.

I am interested in the relationships between my models identity and the clothes worn. This focus on casting enables me to re-style and evolve looks where needed. Combining styling sessions throughout my process alongside 3D work enables me to consistently develop my ideas, ensuring a level of authenticity within my work.

This collection was inspired by the work of Ray Petri, who founded the Buffalo collective.

Buffalo became a huge movement that challenged traditional and stereotypical mens dress. Petri’s work changed the face and future of menswear. He explored the idea of different identities and personas through his styling. Elements of masculinity, androgyny and diversity were at the core of the Buffalo collective. The 6 looks within this collection were developed from an initial shoot which enabled a personal exploration of the Buffalo style through my own art direction.

A series of styling sessions also informed the beginning of my design and toiled work. I chose to integrate Petri’s signature styled garments such as the trench coat, MA-1 flight jacket and boxers in my collection, with the intention of reviving these classic pieces. This collection is about bravery and courage. It celebrates diversity, and collaboration. It is a style that comments on the future of mens dress, and aims to break boundaries through gender bending looks, style and casting statements. 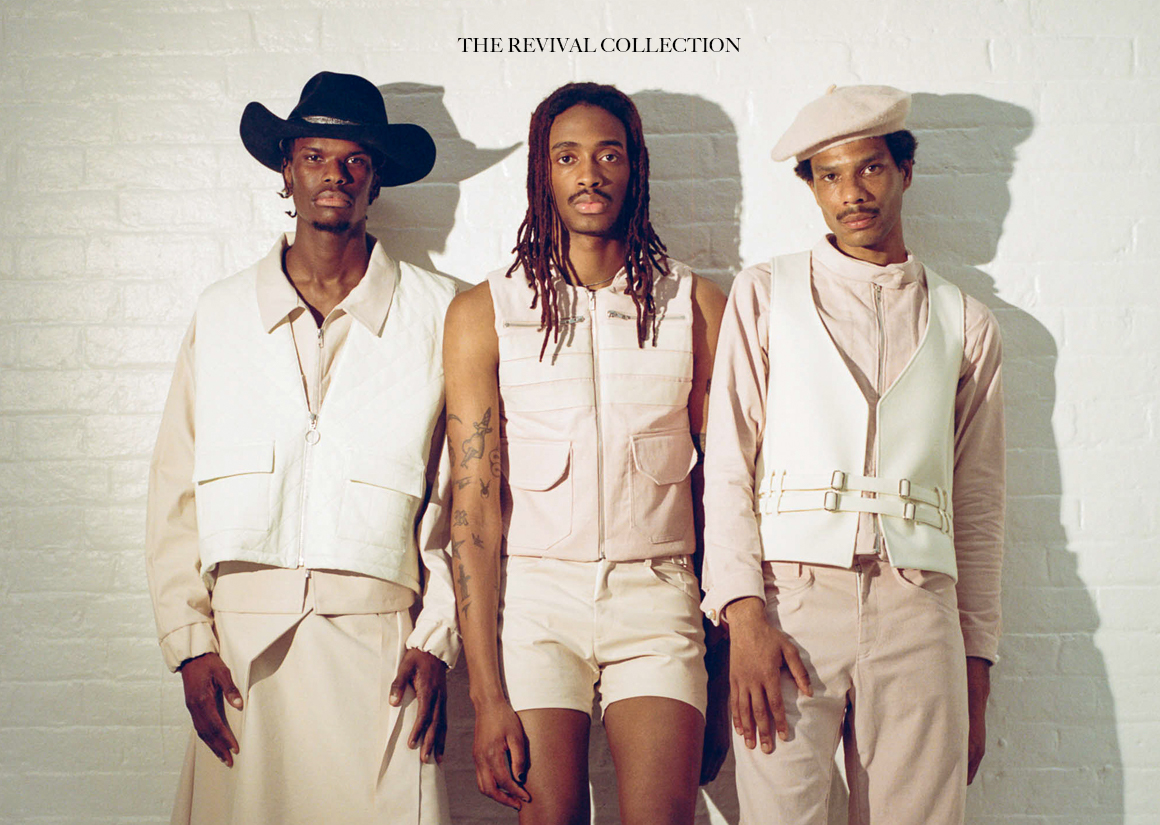 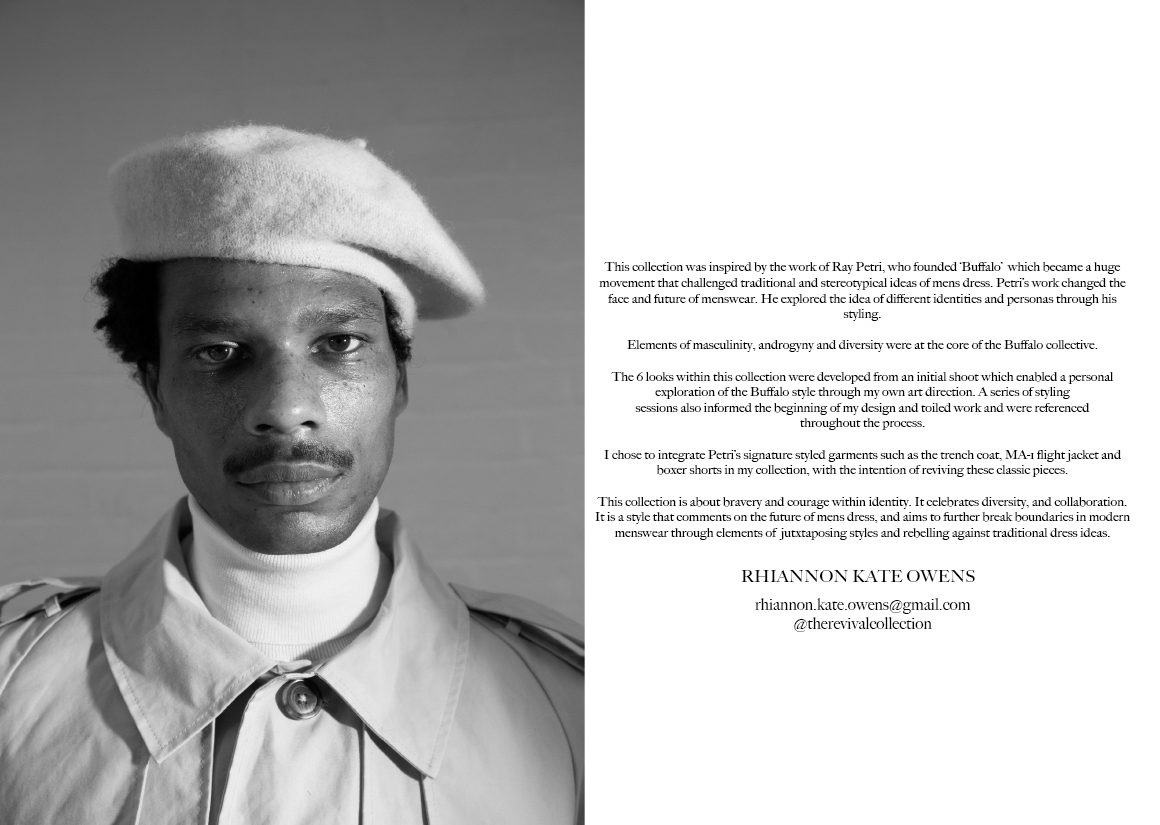 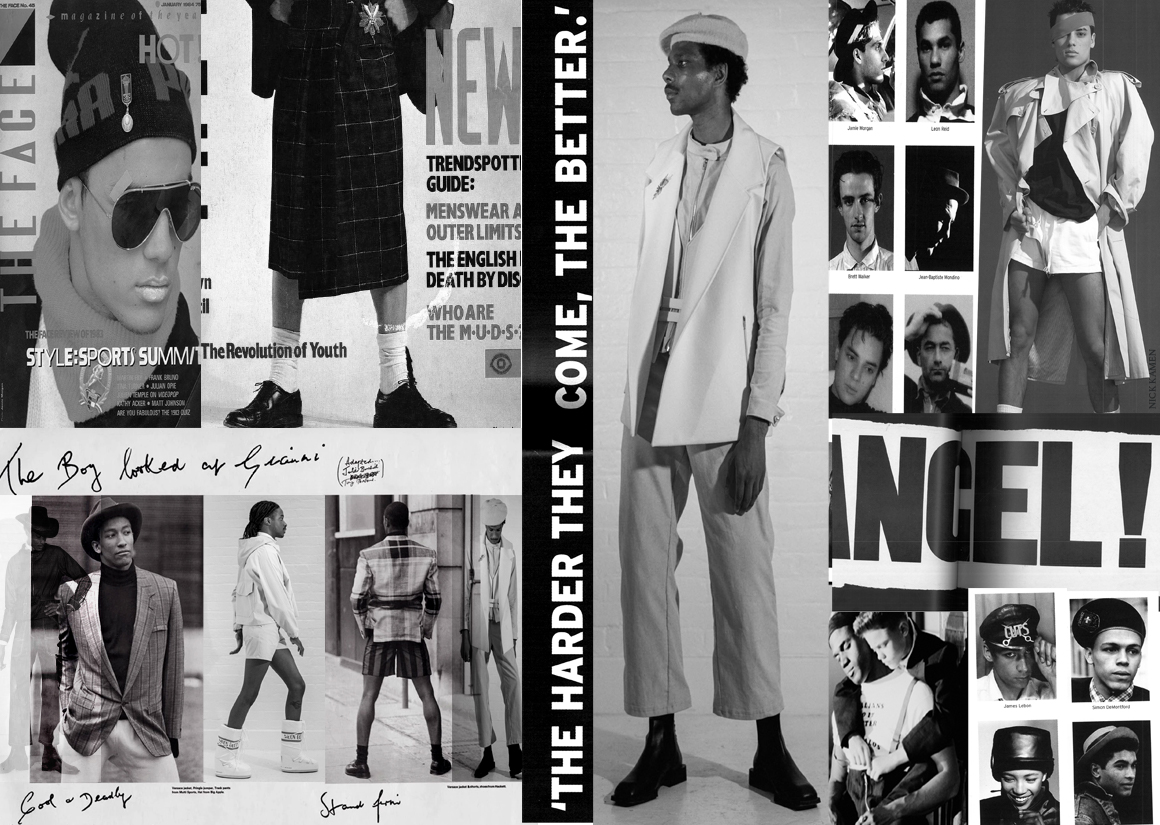 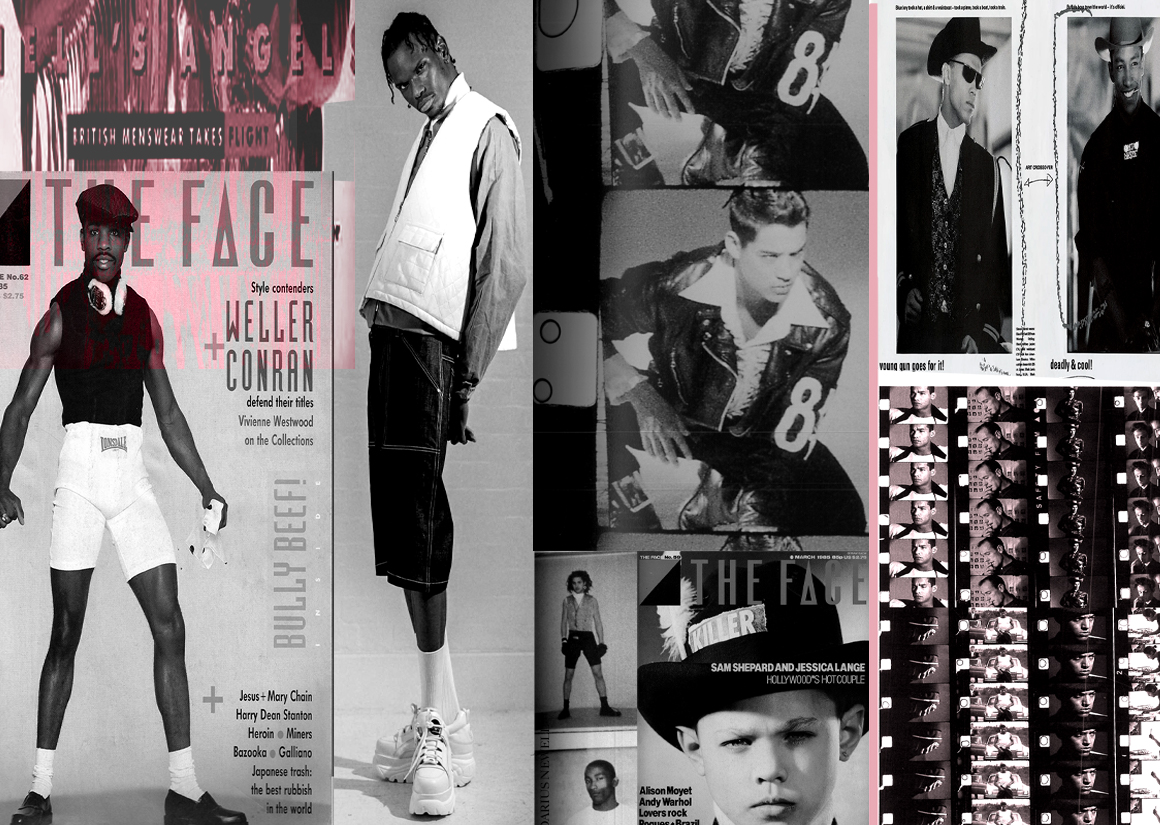 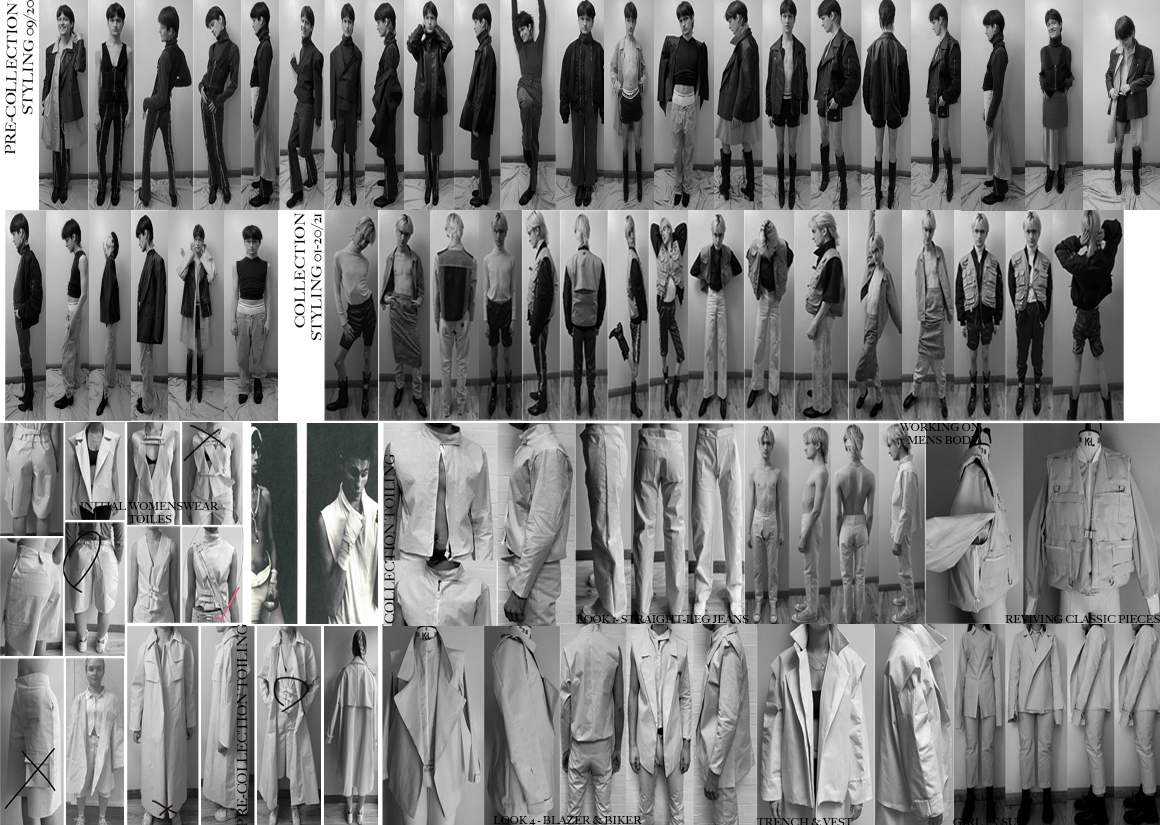 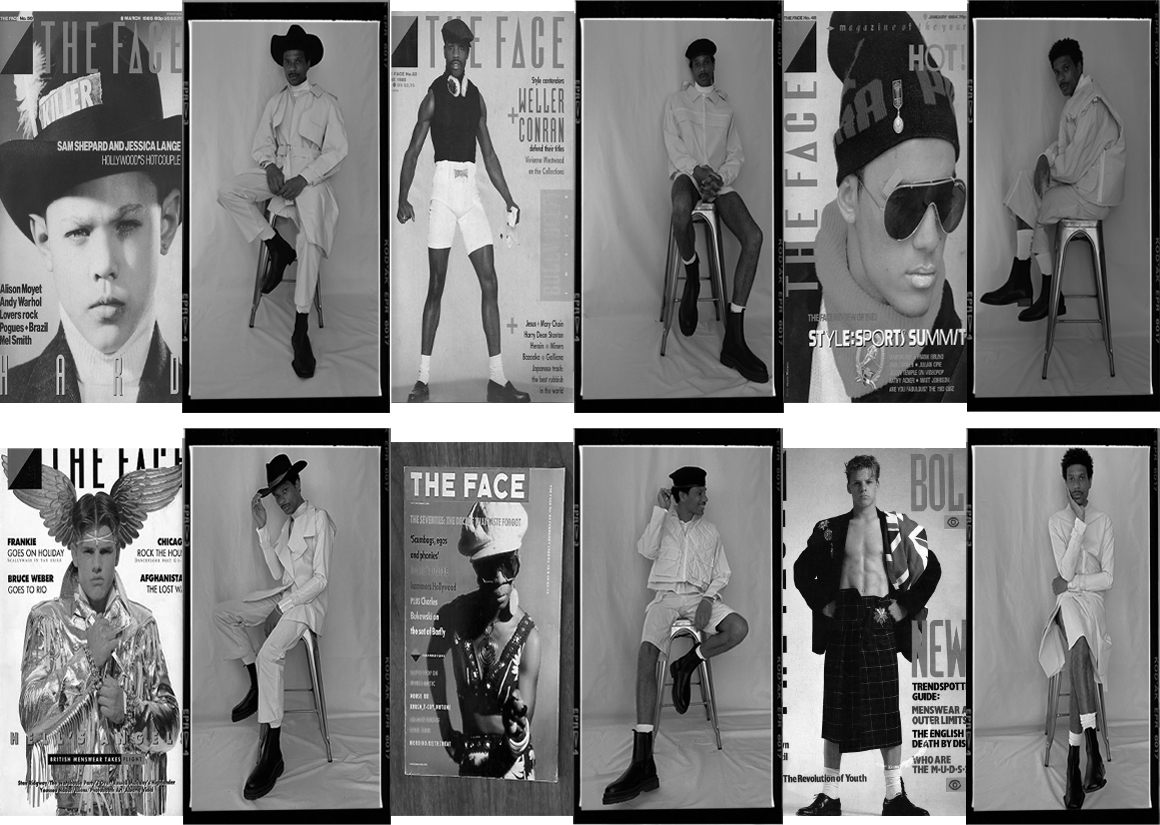 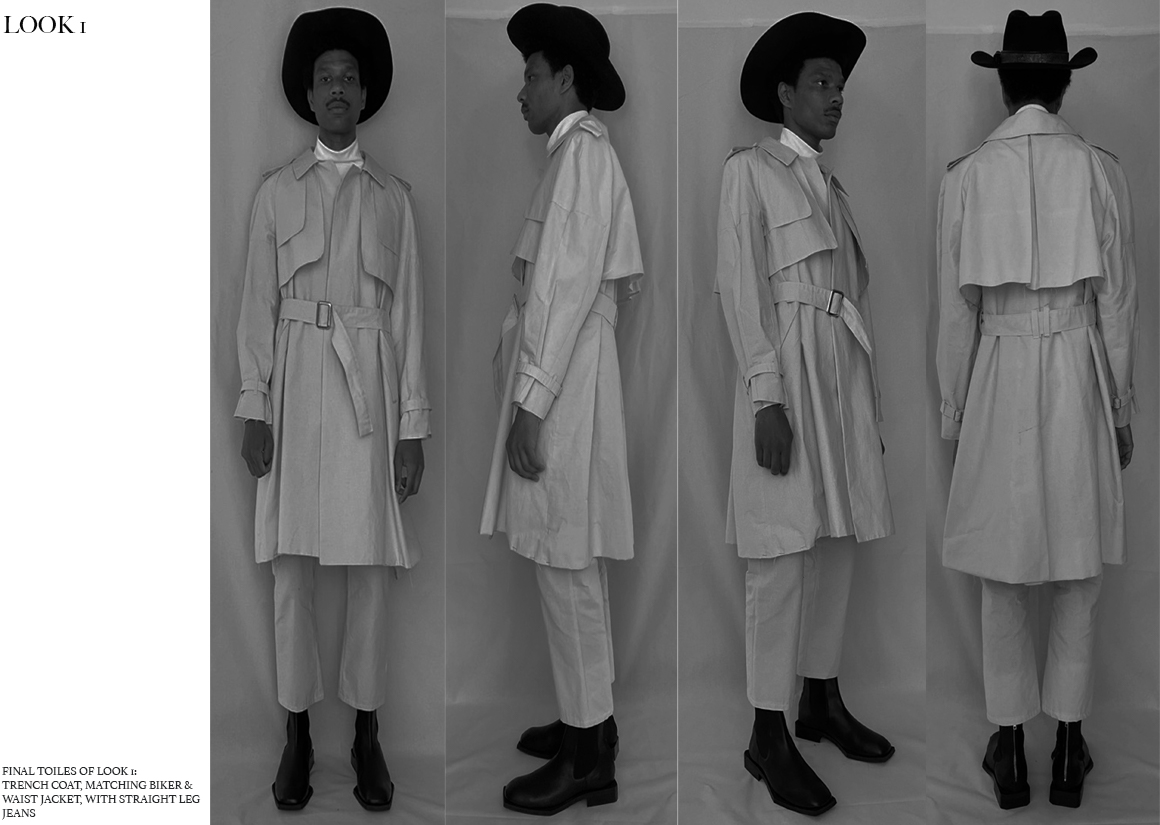 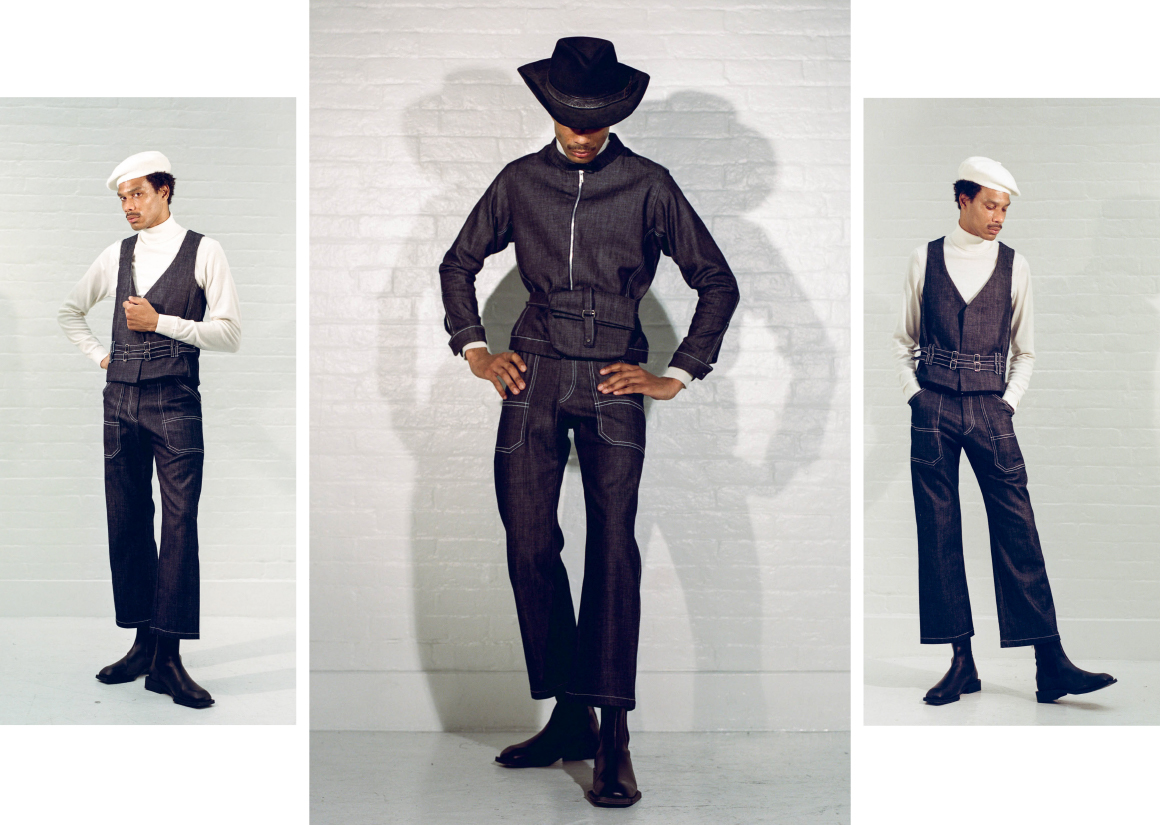 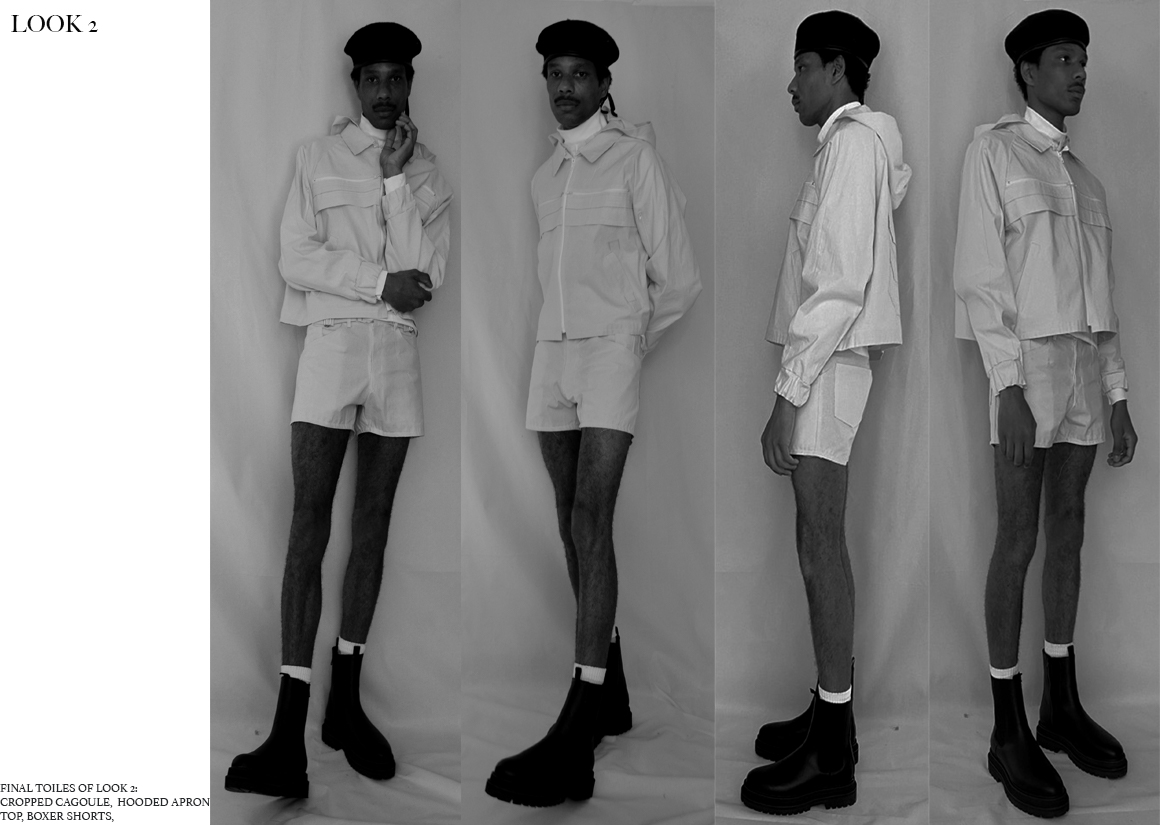 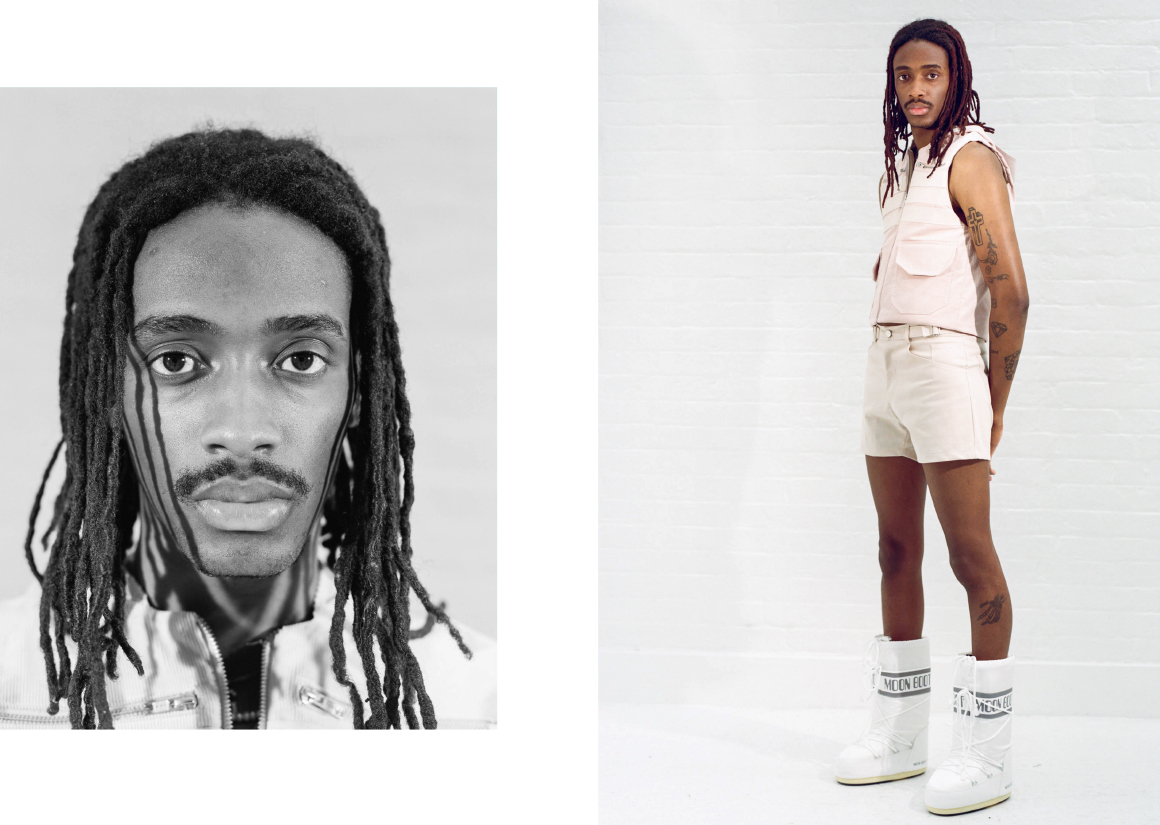 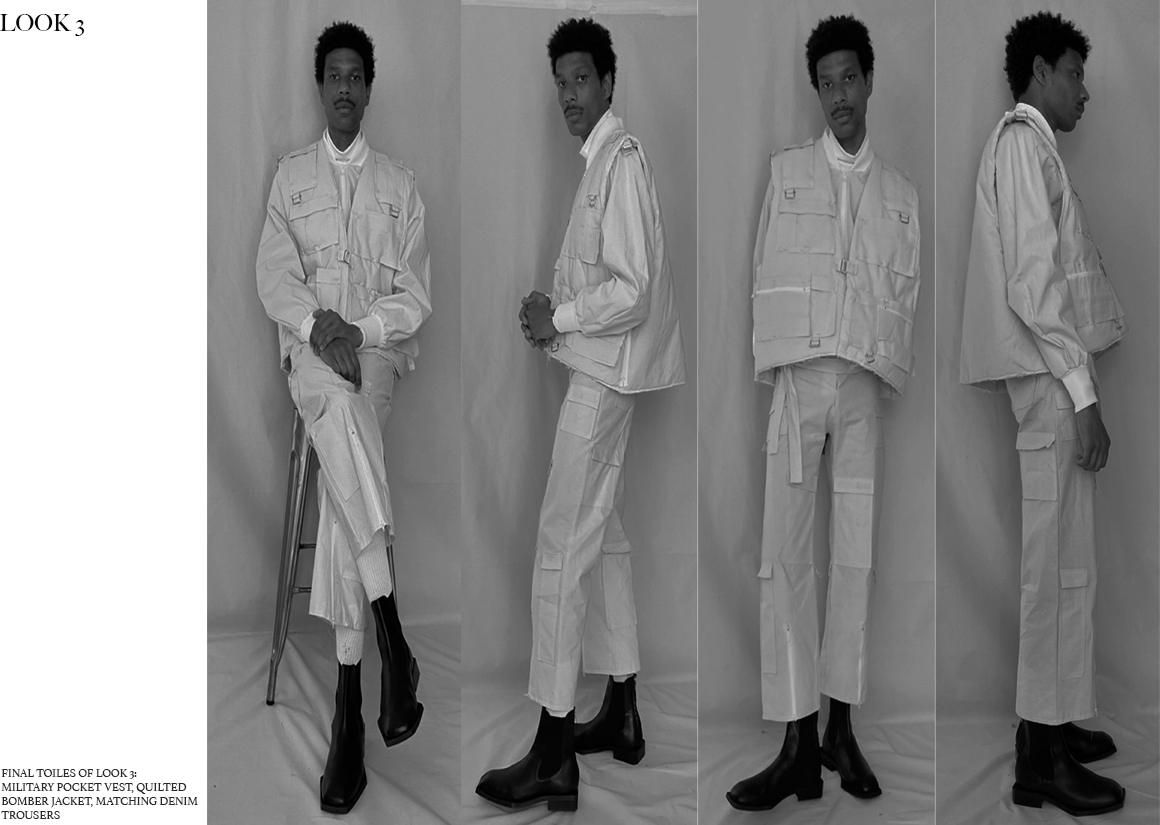 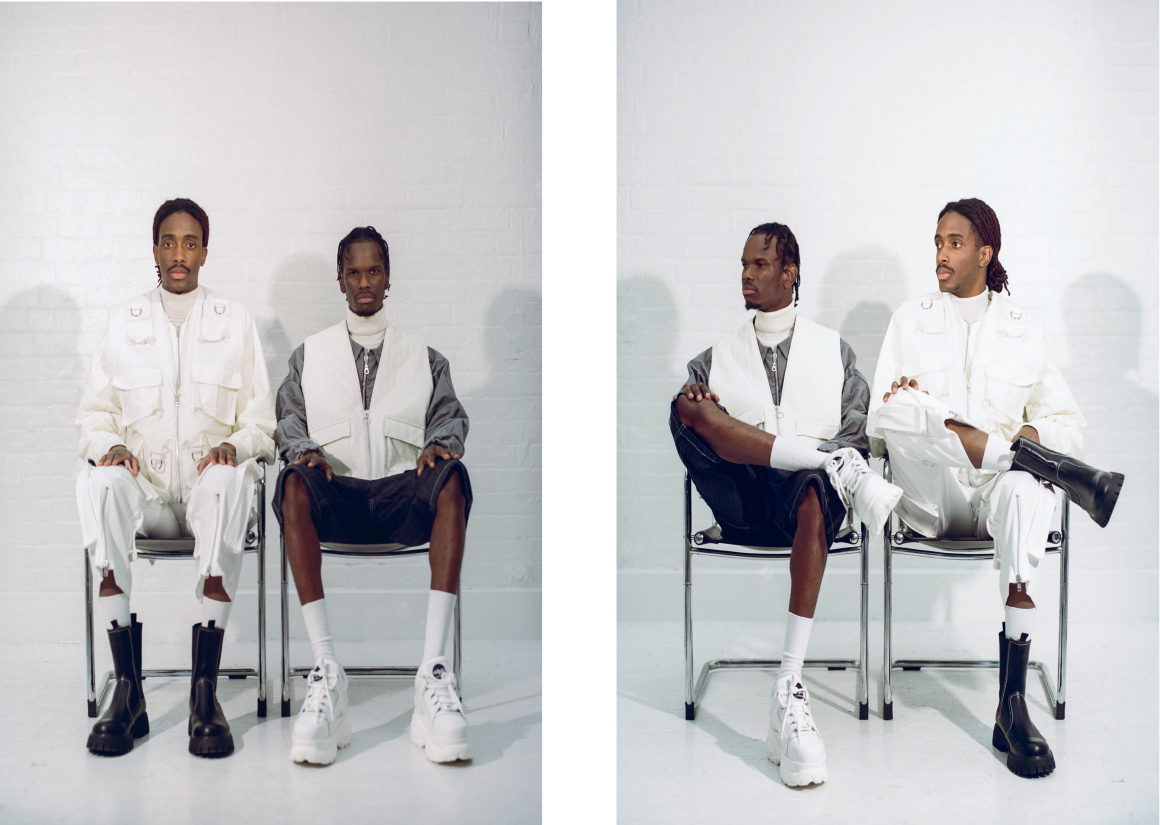 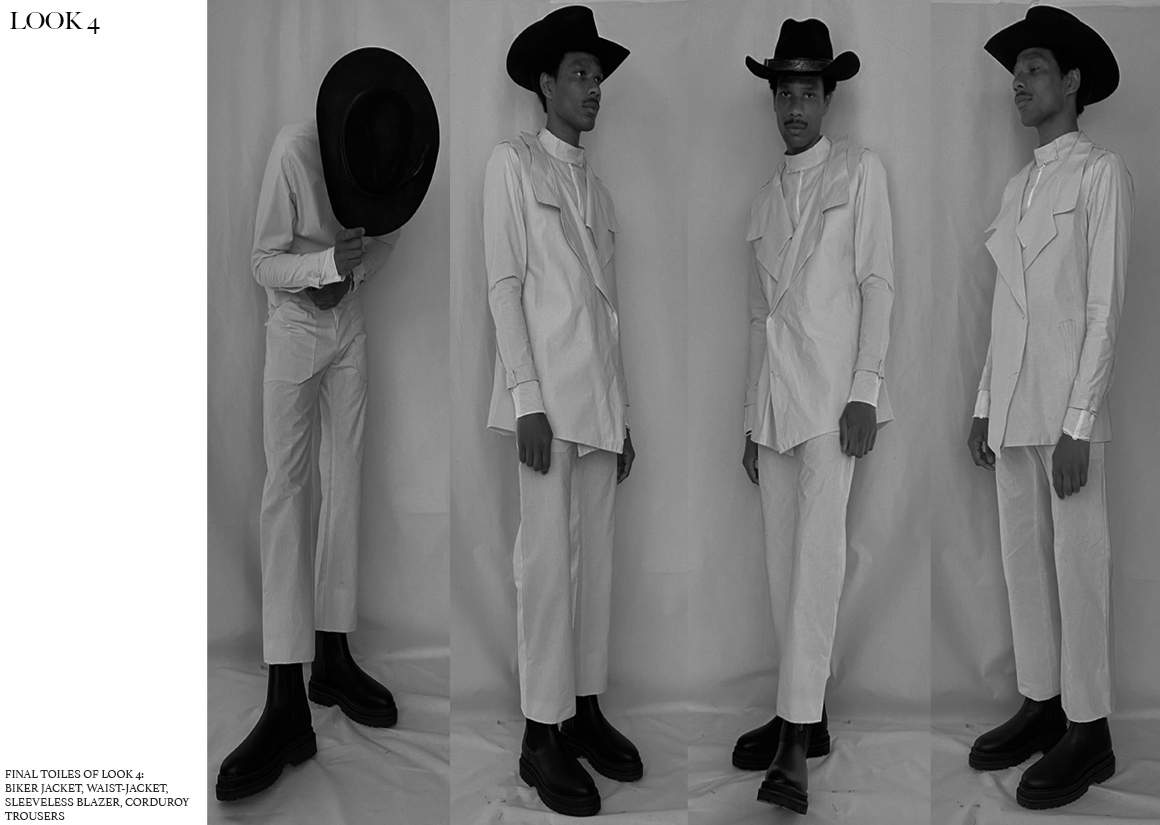 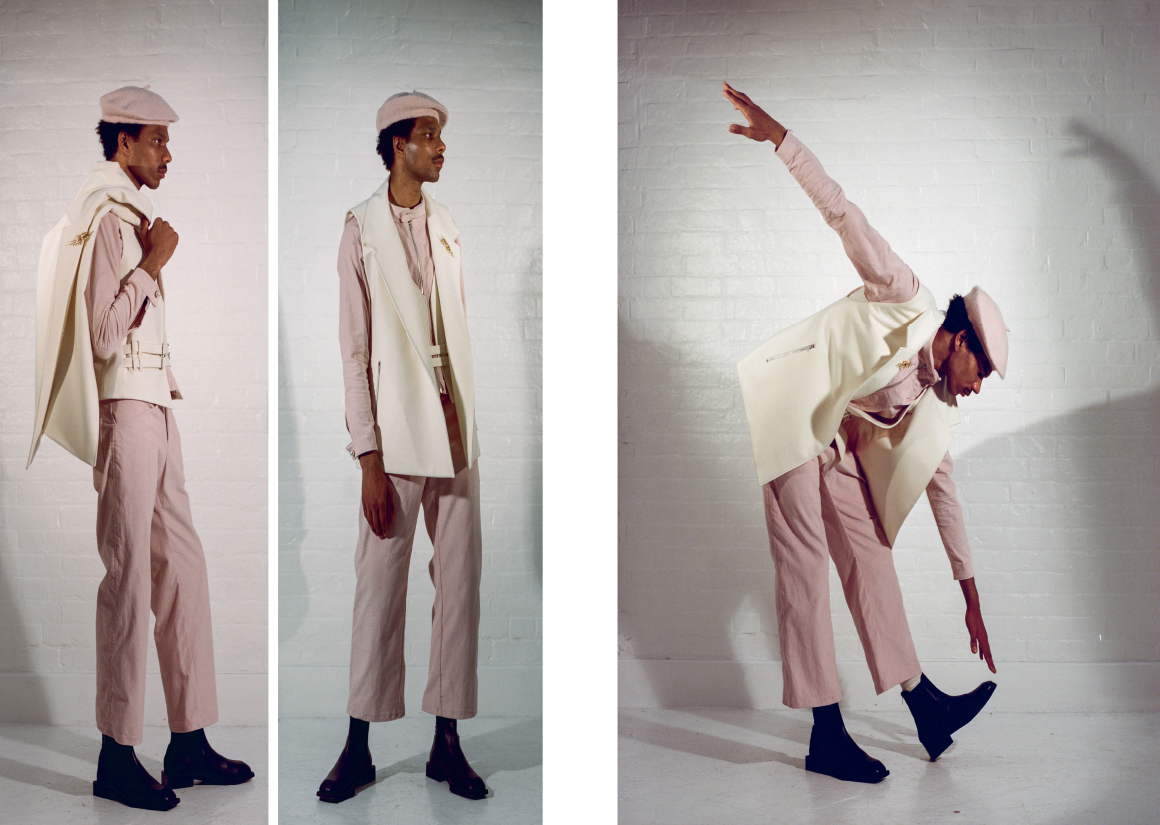 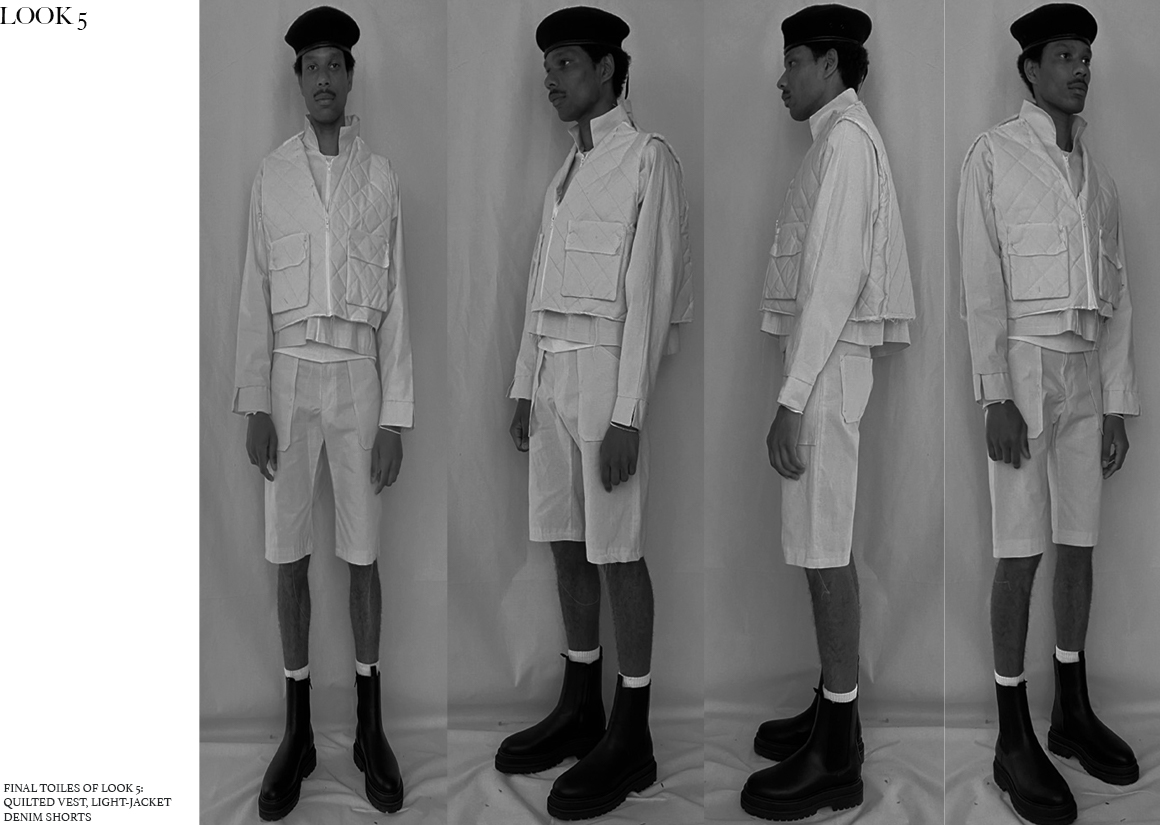 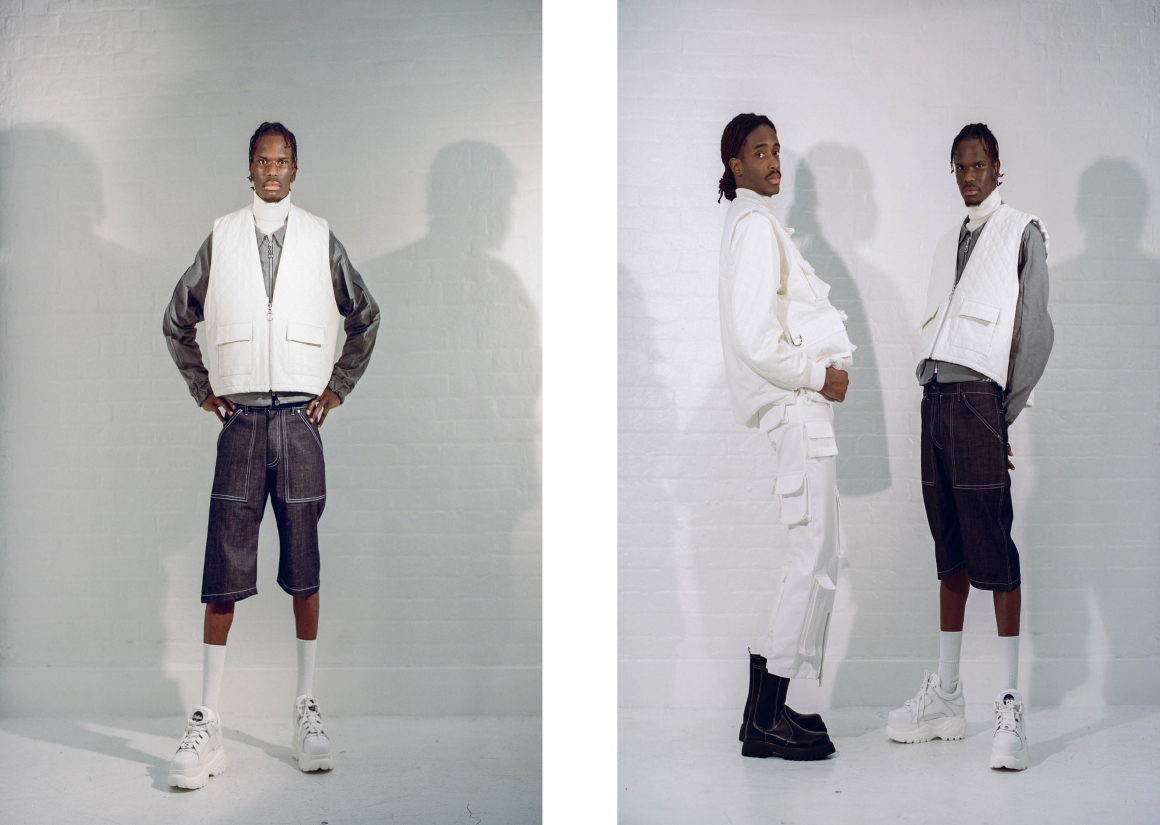 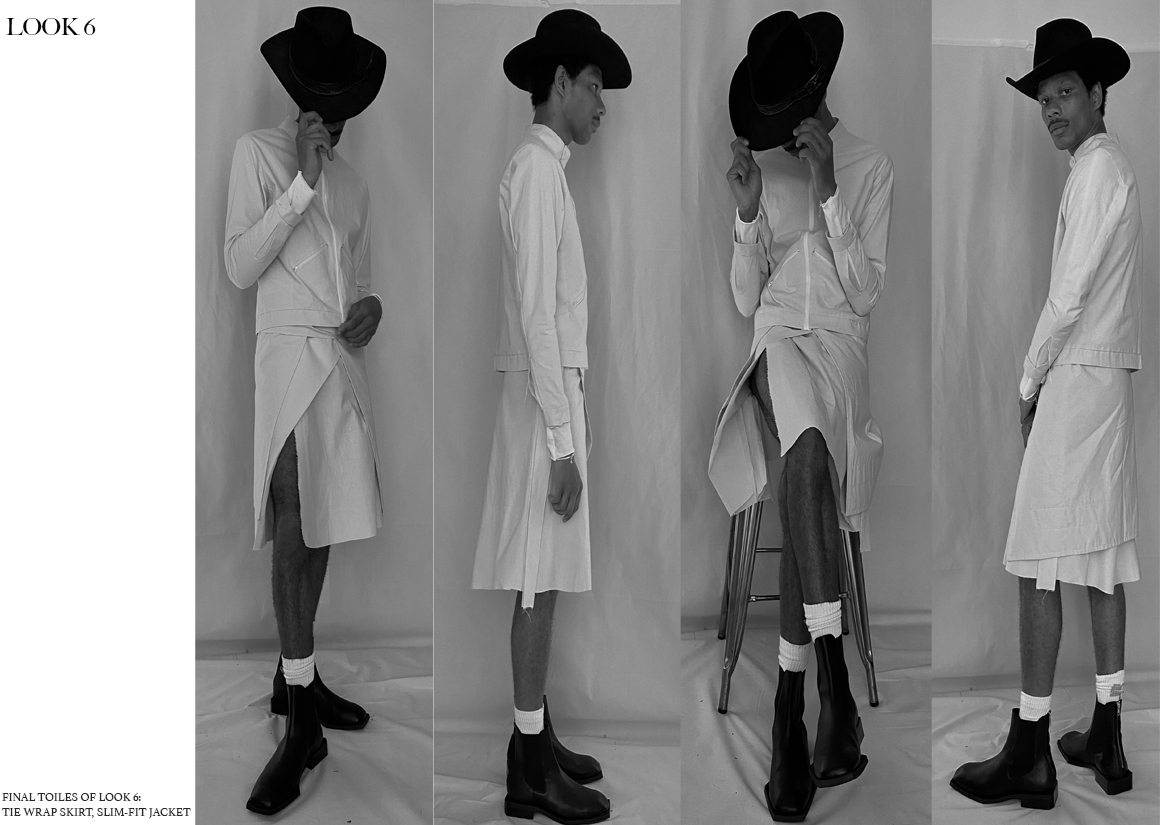 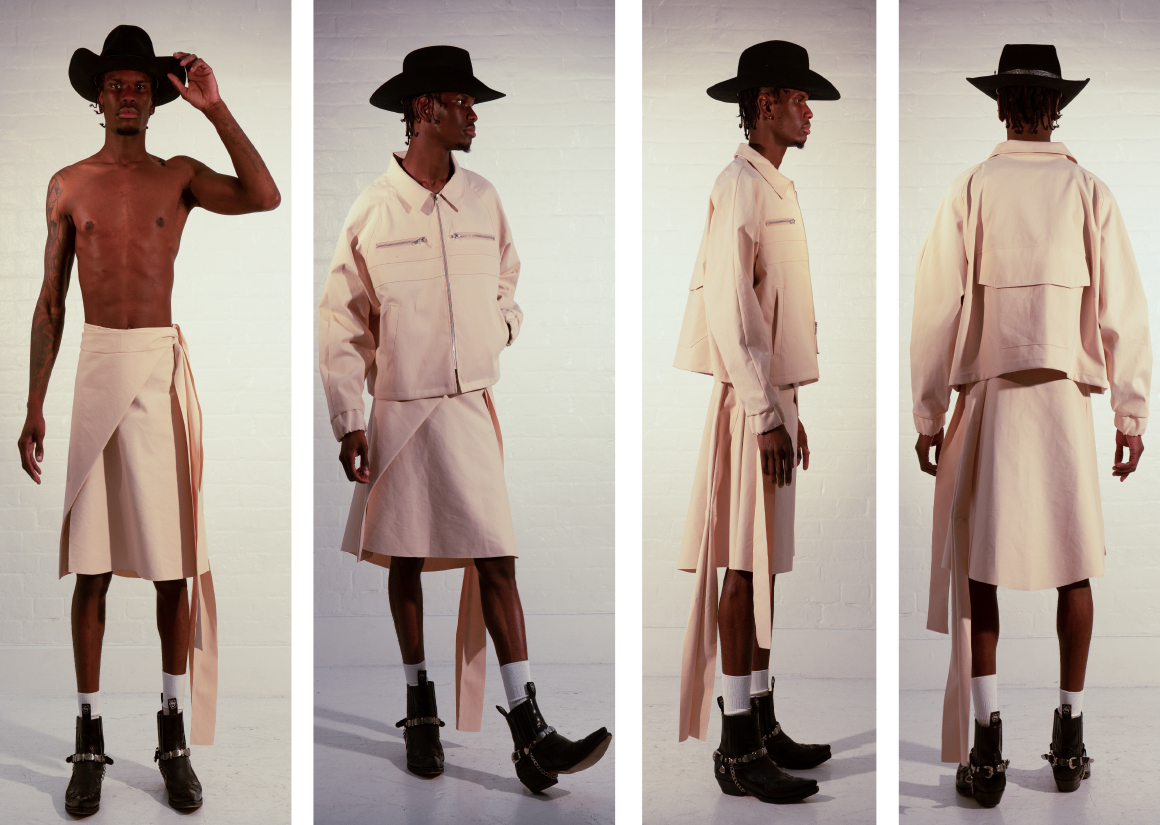 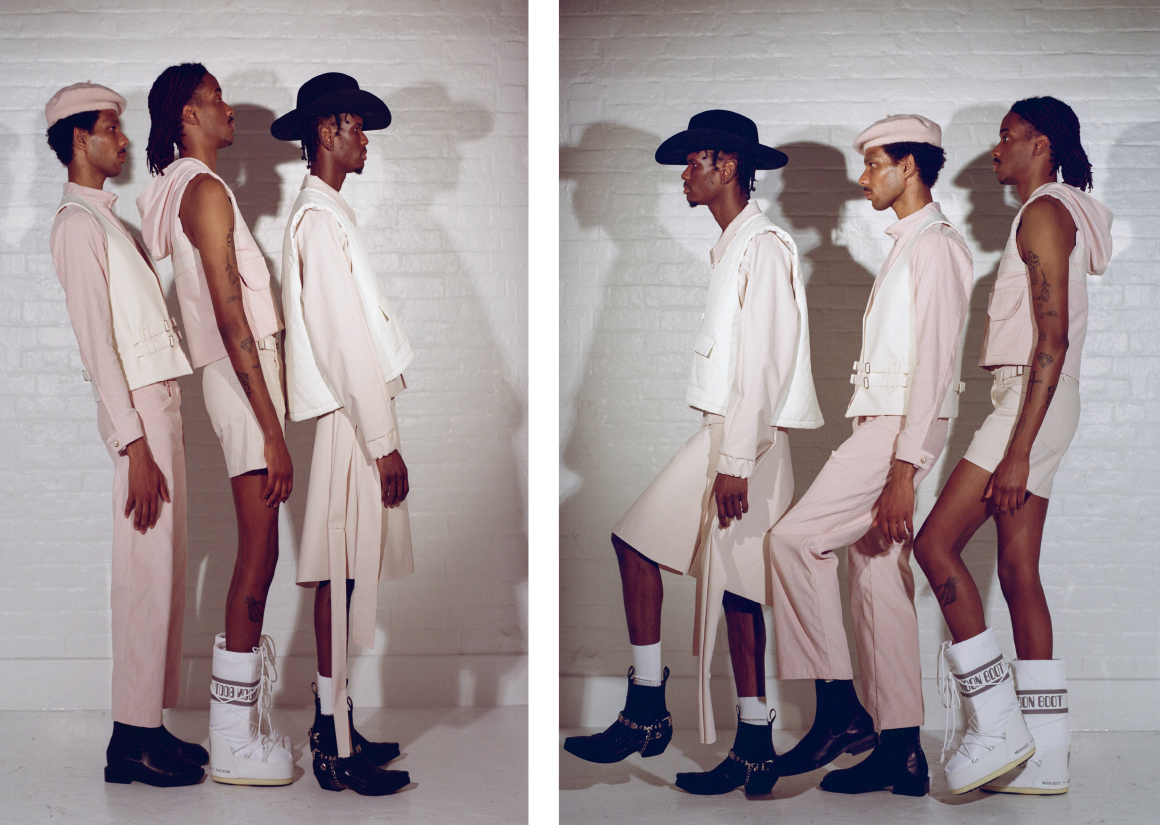 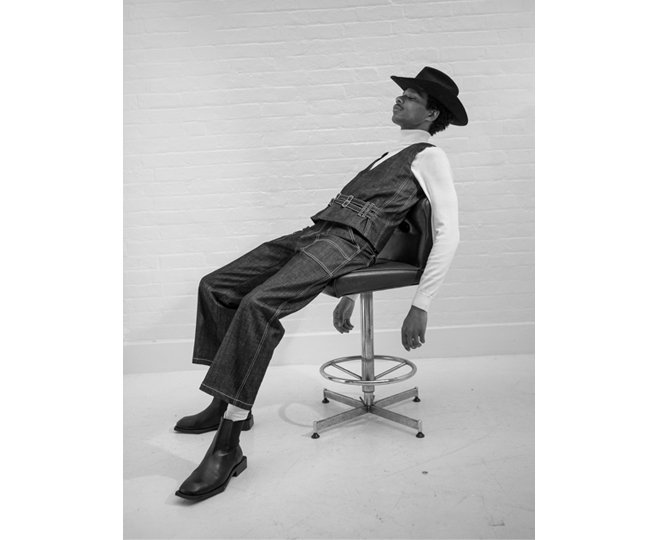 This initial shoot enabled me to create my own Buffalo narrative, and explore elements of styling, poses/stances, and recognise the importance of the relationship between clothes and model. It allowed me to understand more about the Buffalo collective and how I personally identify with it. This shoot formed a foundation from which I could design from. It became my own Buffalo archive which I could reference throughout the design process.

“It wasn’t about the clothes; it was about the attitude. Everyone’s eyes, everybody’s thinking” — Barry Kamen