Hi, I'm Olivia, A Photographer And Stylist From Heriot Watt

My publication, ‘Ceasefire Baby’ explores socio-political and trans-generational sectarianism through my gaze as part of Northern Irelands generation born at the end of the 'The Troubles'. Throughout my work, I embrace a sense of realism and an appreciation for culture, heritage and my own personal upbringing through thought provoking imagery and styling.

The second part of my project, 'Emerald' focuses on the importance of Folklore in Irish Culture, and how it can act as a tool to unify our society. Childhood in Northern Ireland is one that involves learning the harsh realities of life much earlier than one should. You learn about conflict, the past our country has been subjected to and the adversities that generations before having faced. However, in many ways this childhood creates a mind that craves imagination and freedom. Aside from the war on identity, Ireland is the land of rich cultural heritage that has captivating folklore.

Initially, my research focused on societal issues that are responsible for the identity crisis facing the ceasefire babies. I explore issues such as Brexit, the male mental health epidemic, paramilitary resurgence, football culture, the obsession with religion and the lack opportunity for success which is disproportionately affecting my generatio. There has been a serious lack of representation for the ceasefire generation and I wanted my publication to communicate issues through the medium of fashion.

Furthermore, I have been really inspired by stepping back and reflecting on just how drastically my life differs now as an adult living in Edinburgh juxtapose against my life back in Northern Ireland, coming from a fairly working class, Catholic family. In particular, I have been drawn to the differences in lifestyle and culture and overall how life in Northern Ireland seems to be stuck in a time of backwards morals, particularly surrounding sectarianism and dated stereotypes. It's an interesting culture. 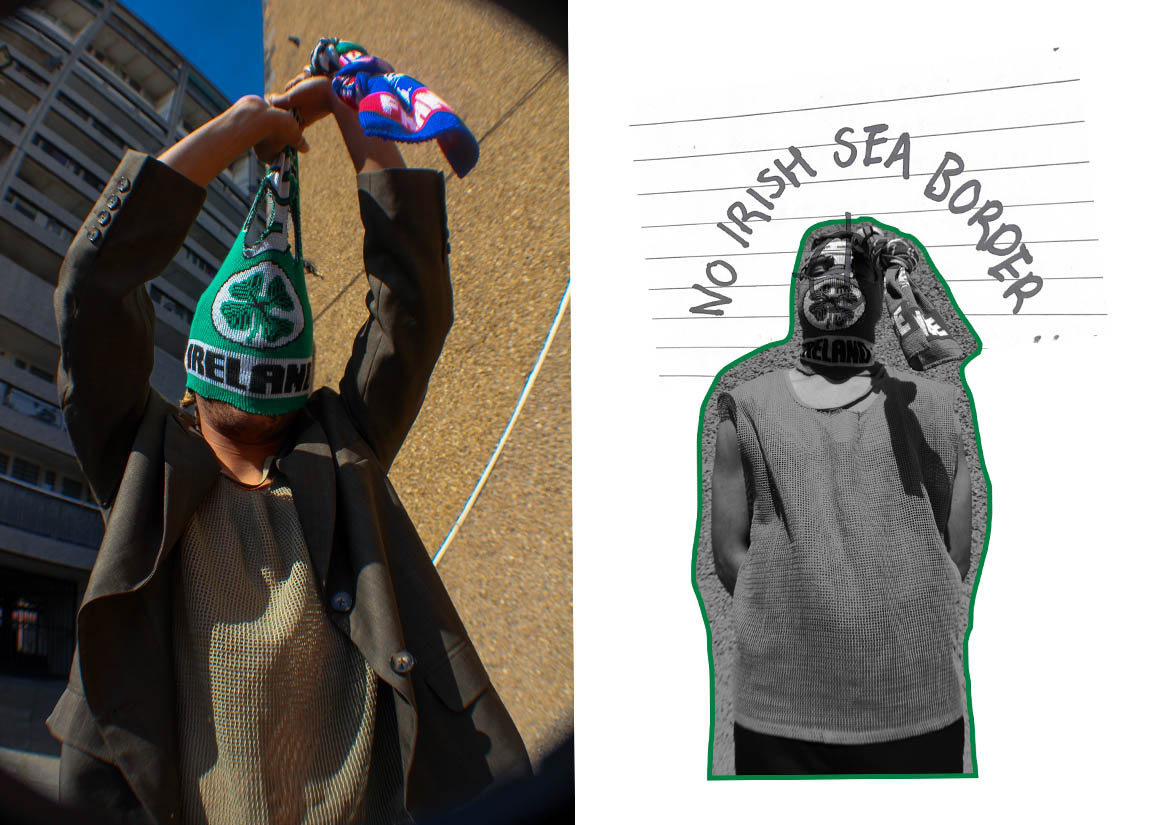 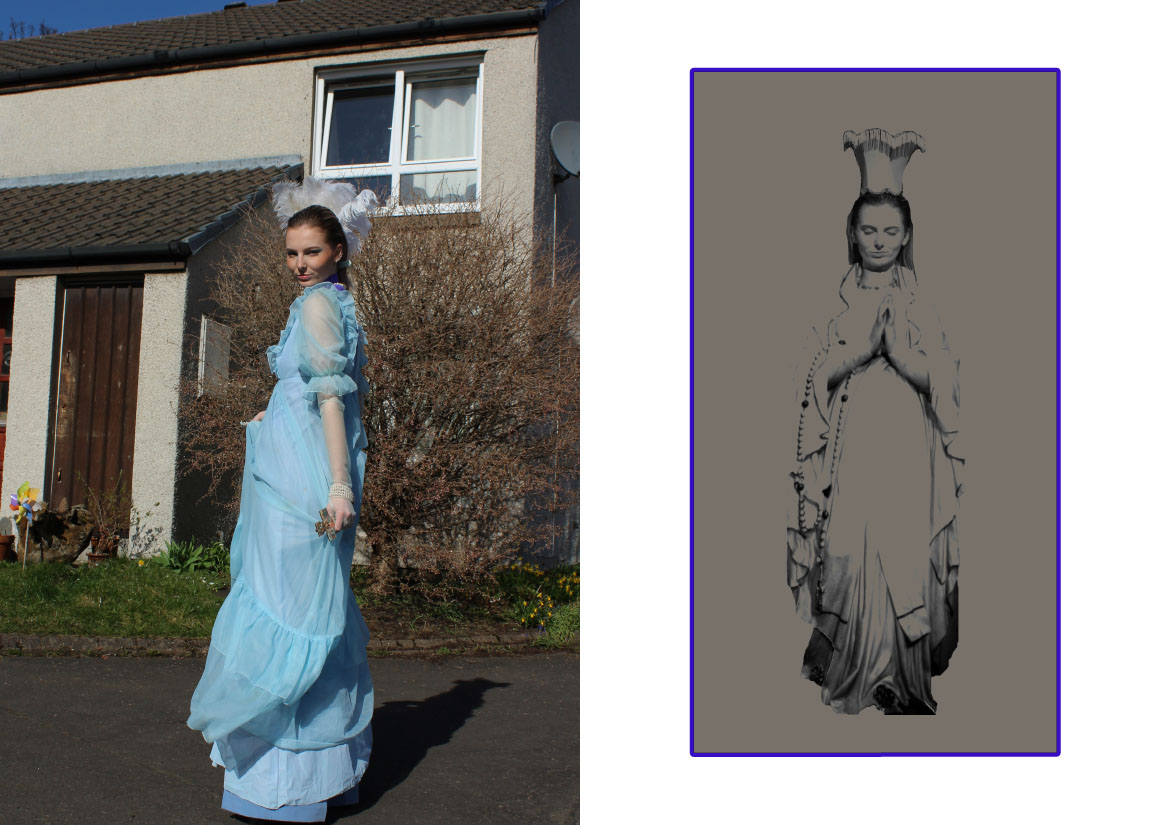 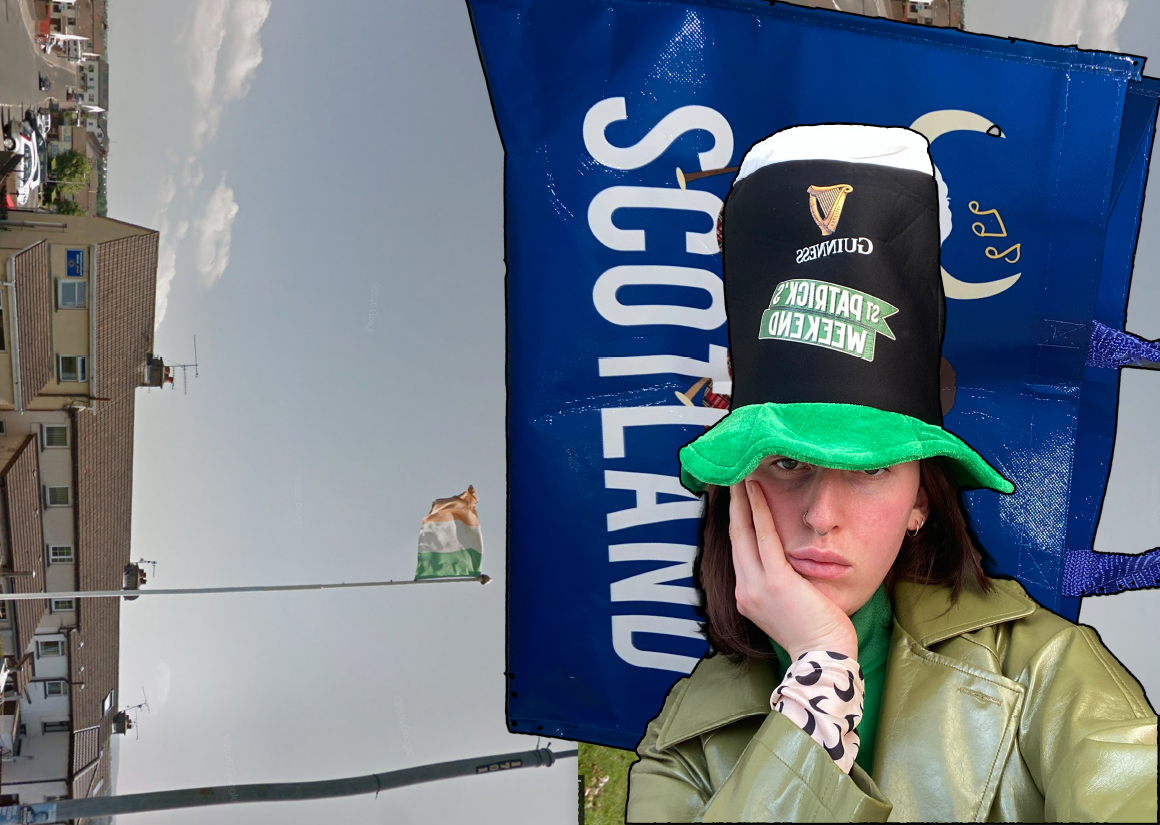 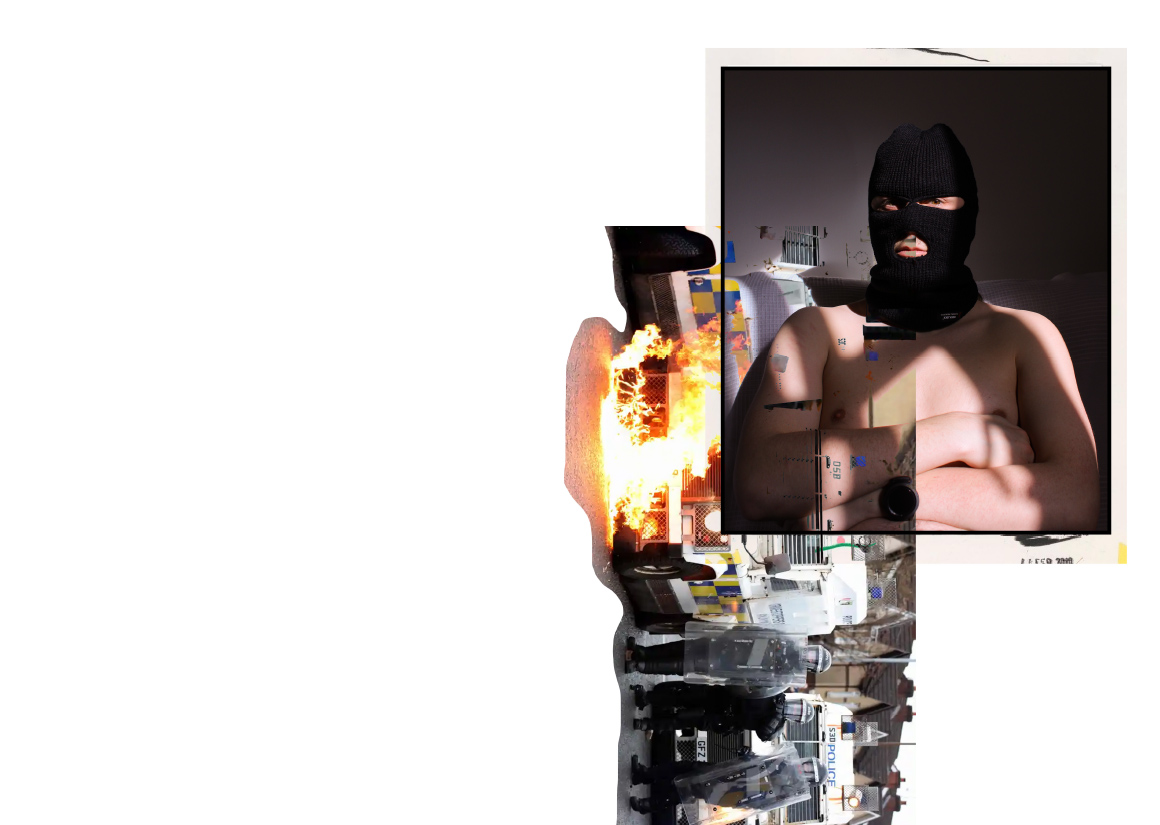 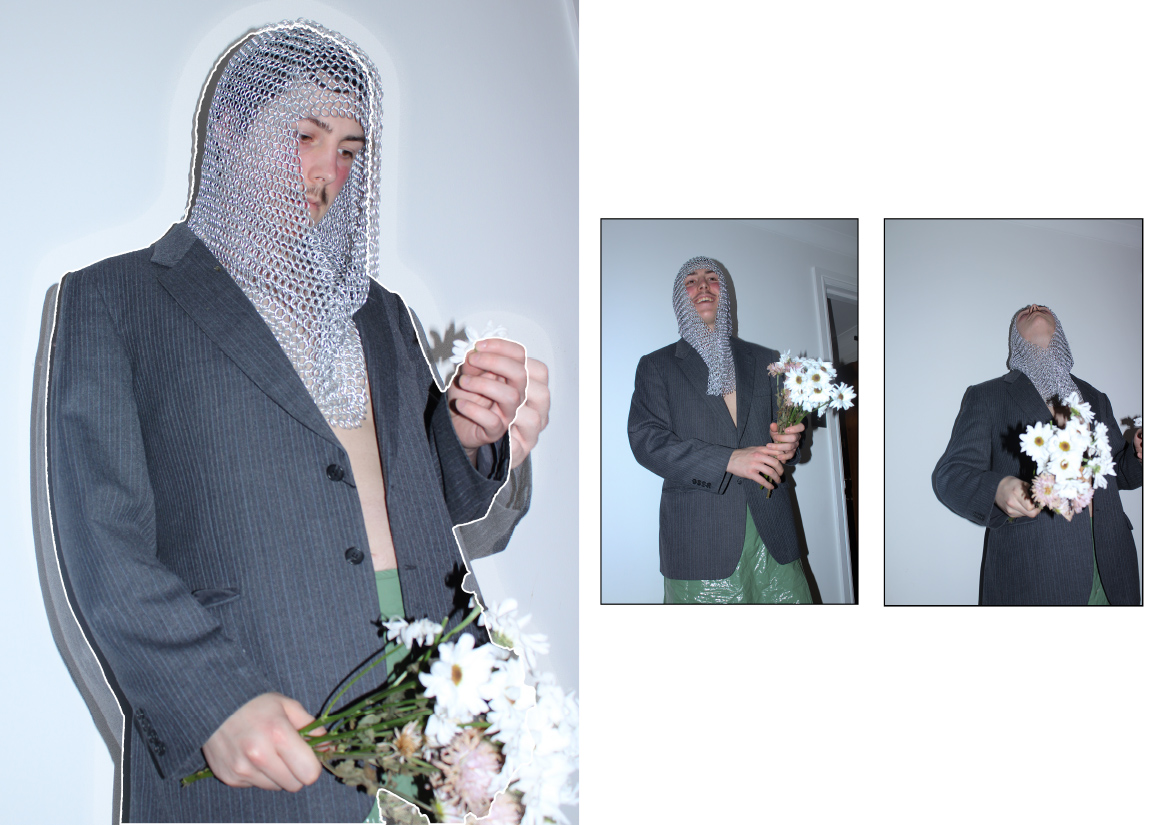 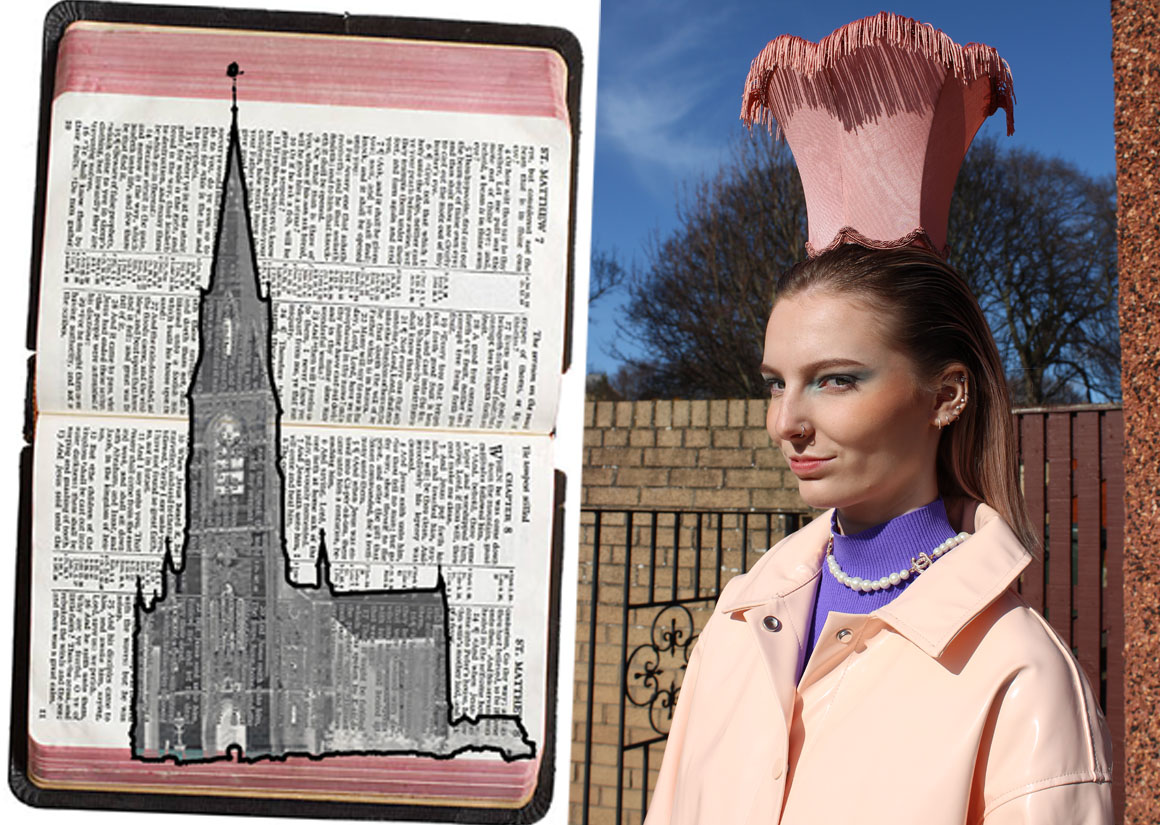 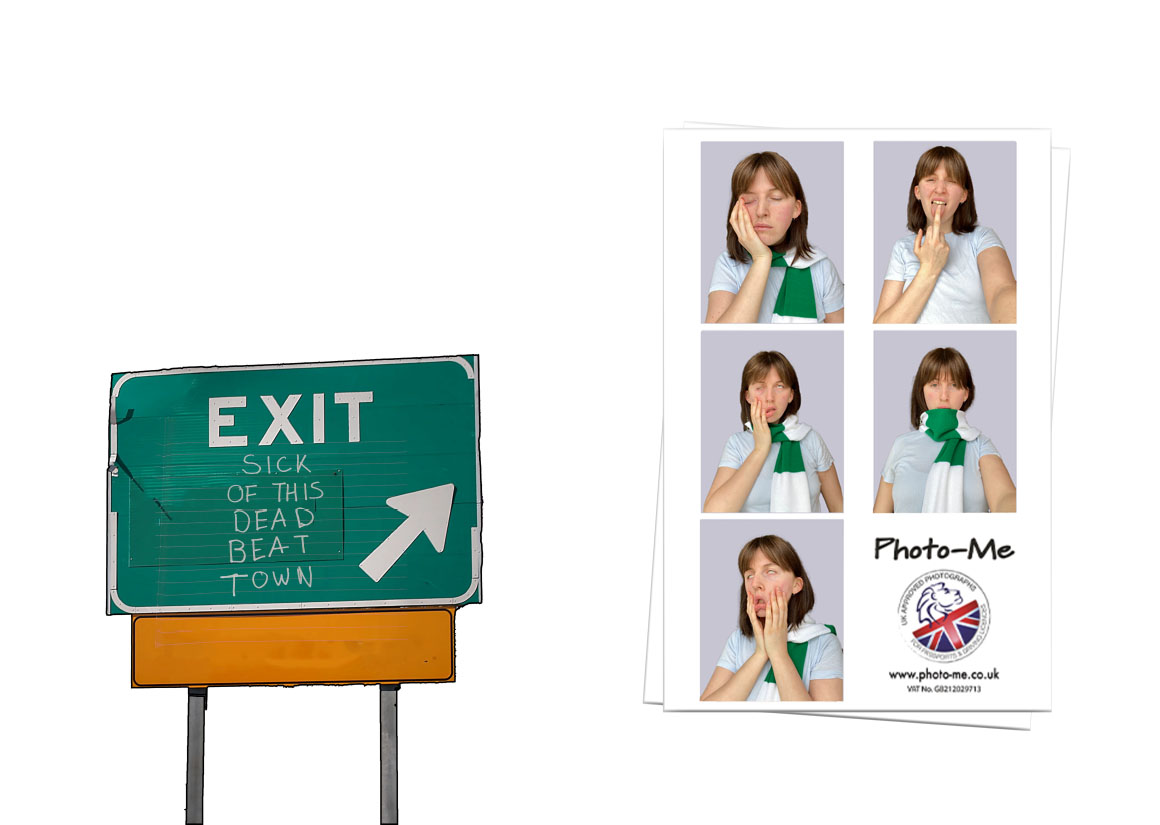 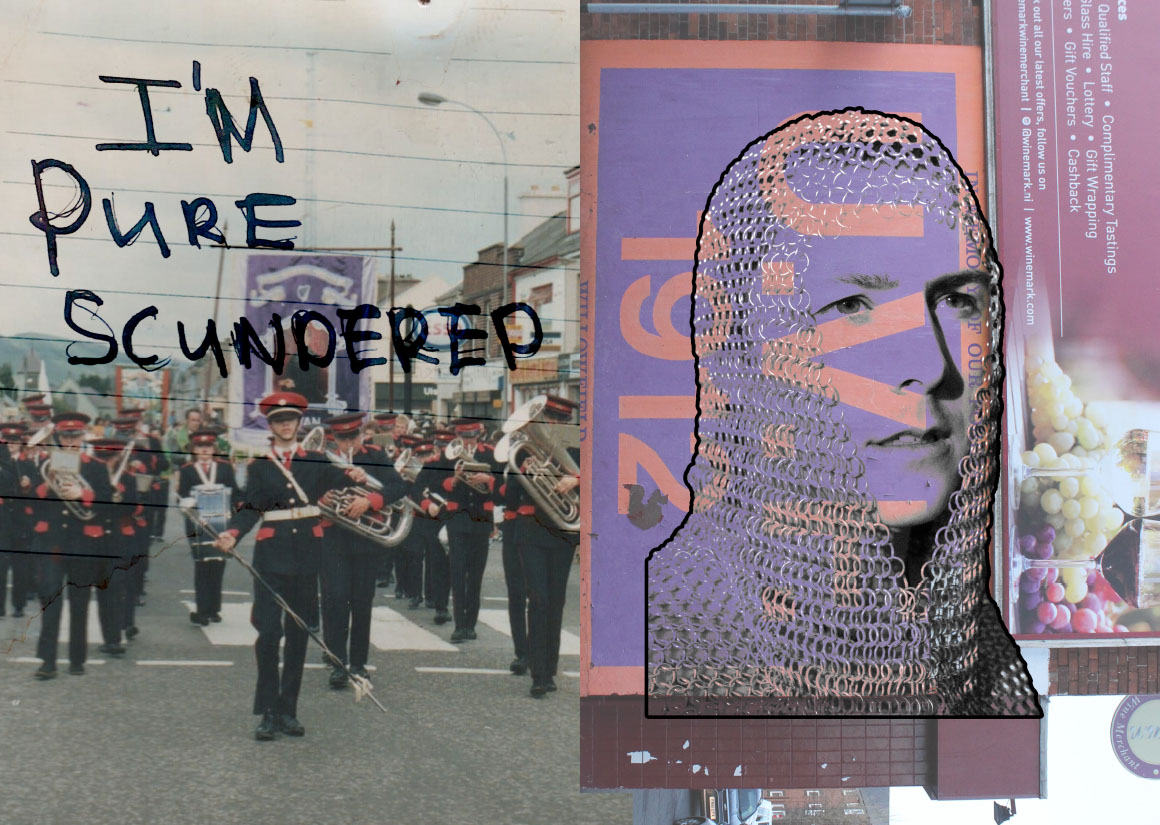 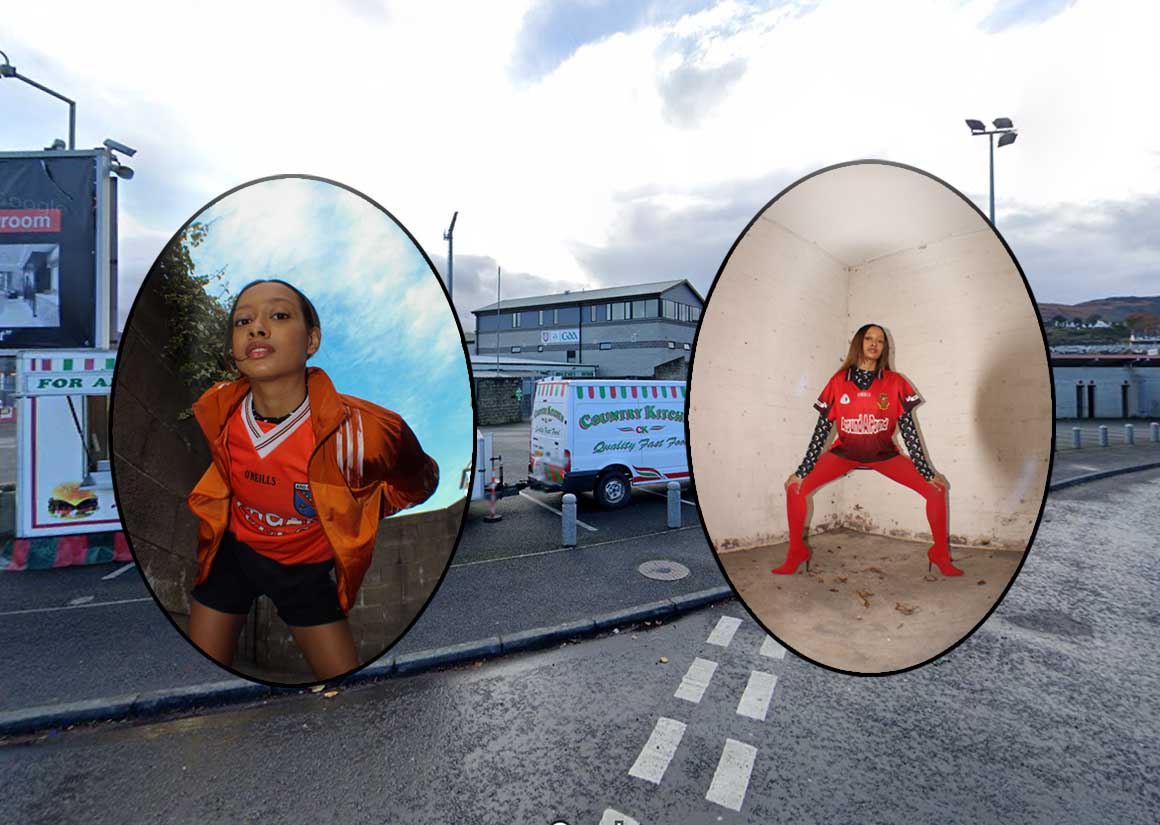 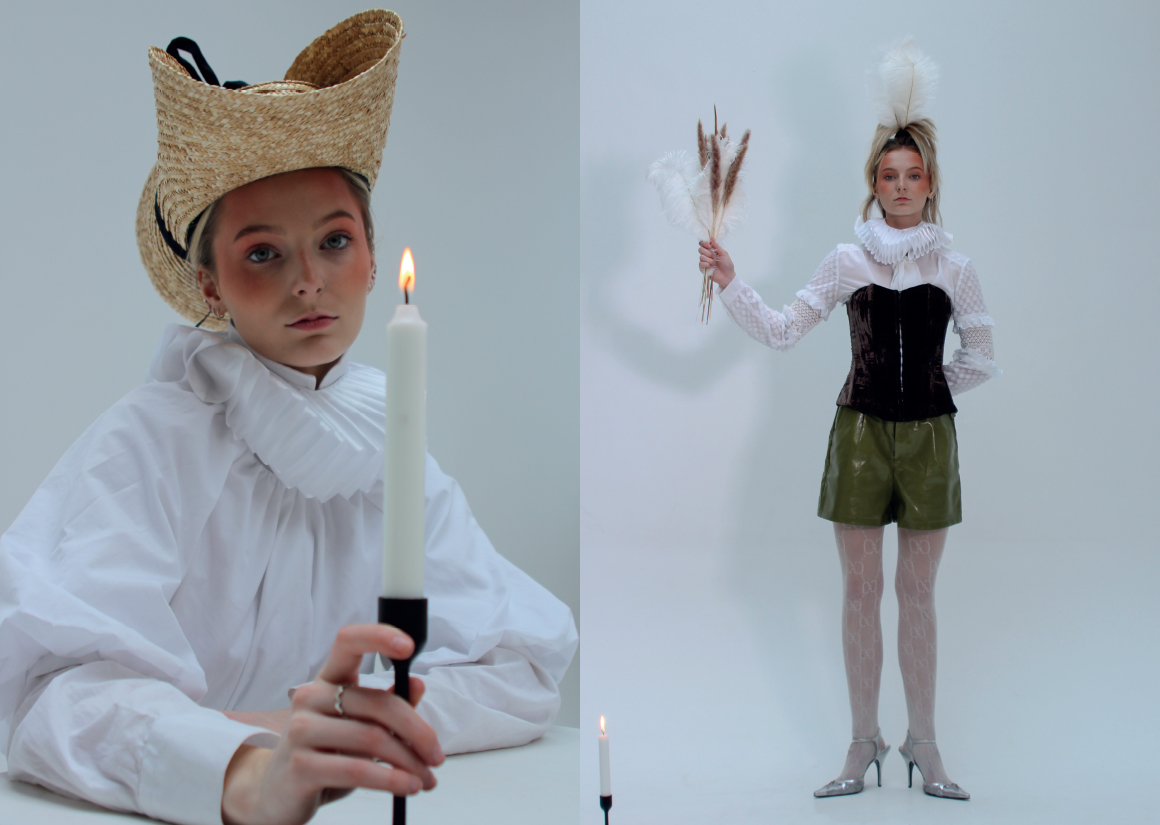 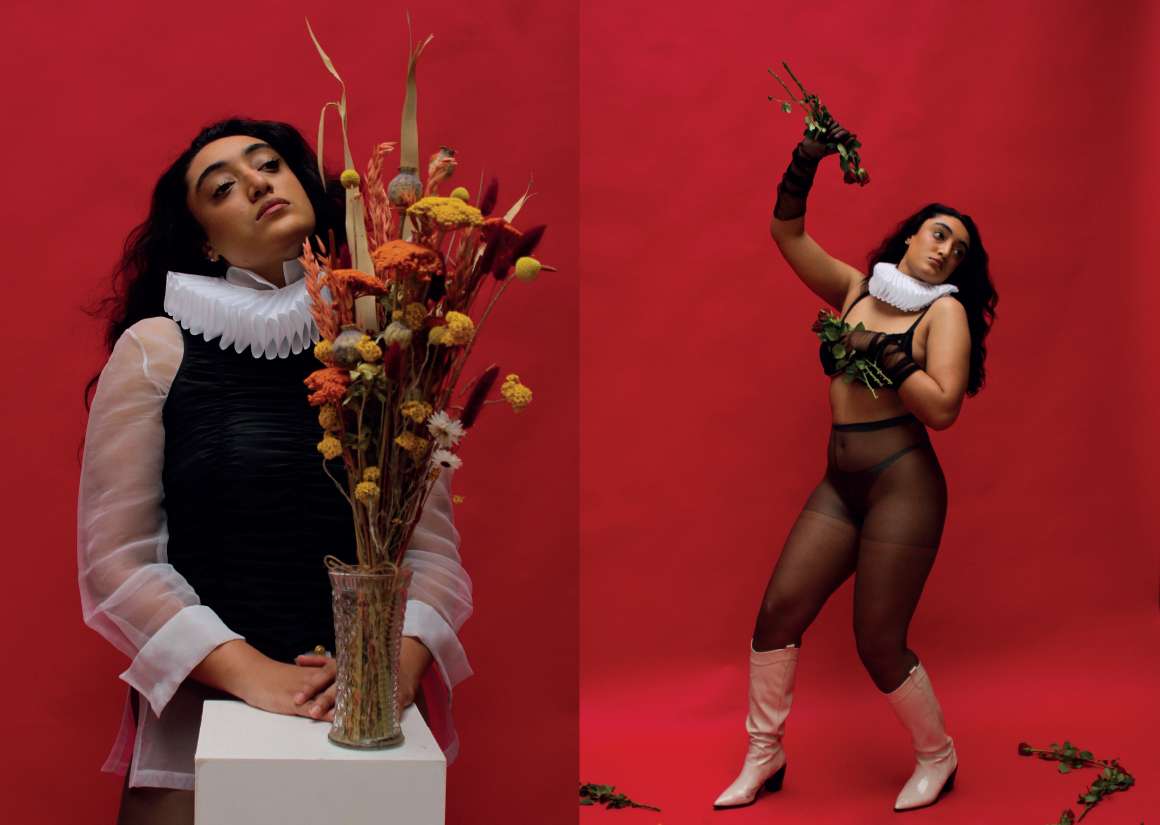 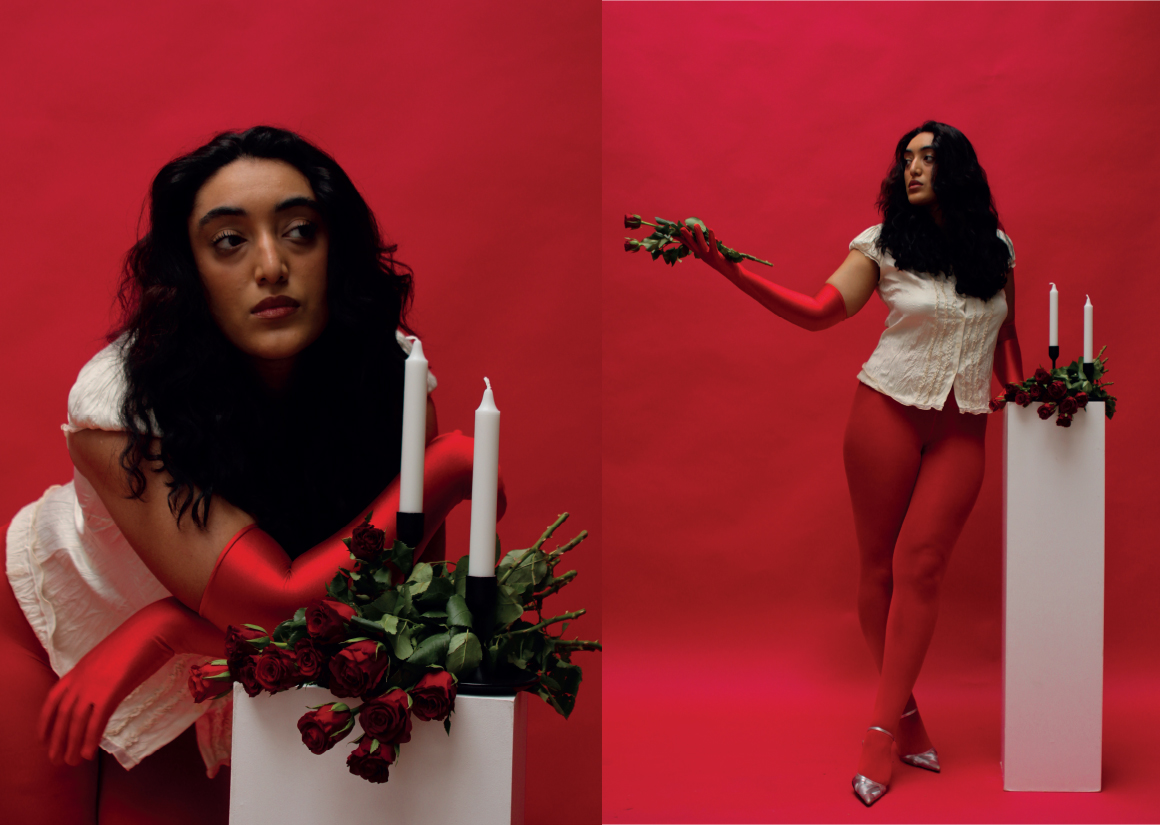 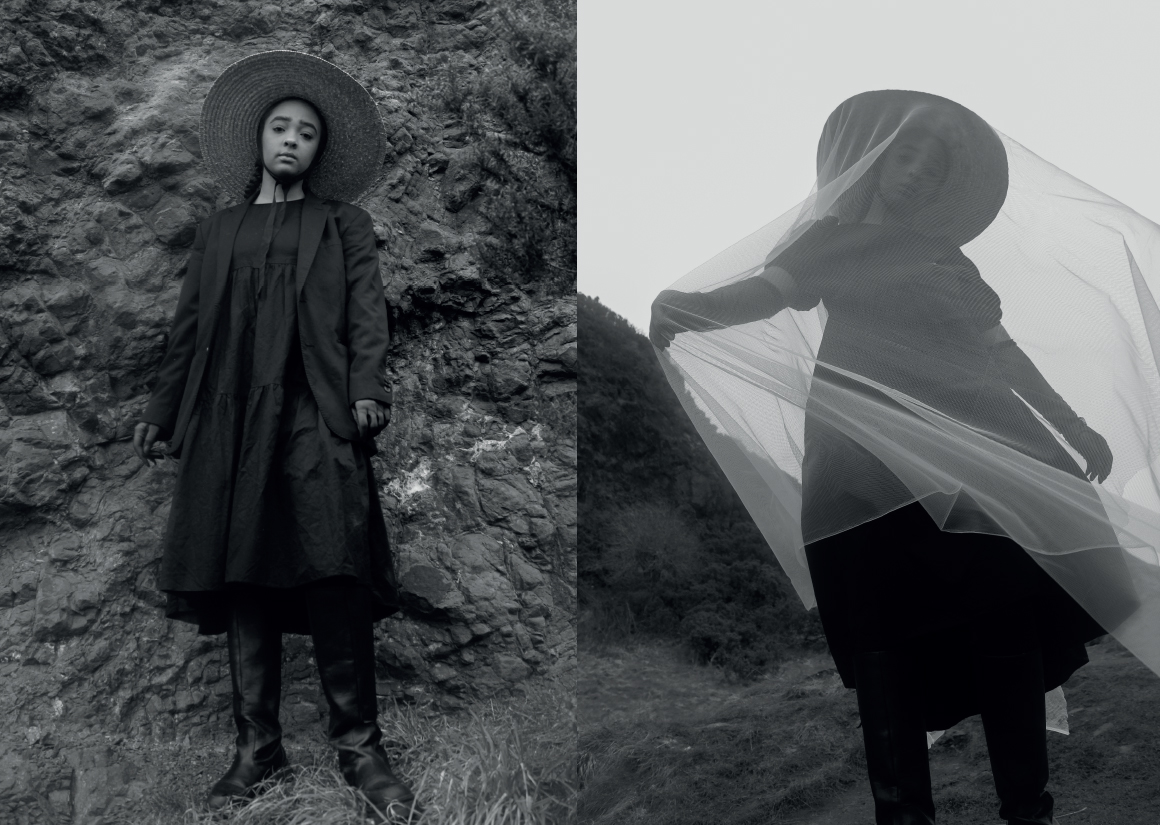 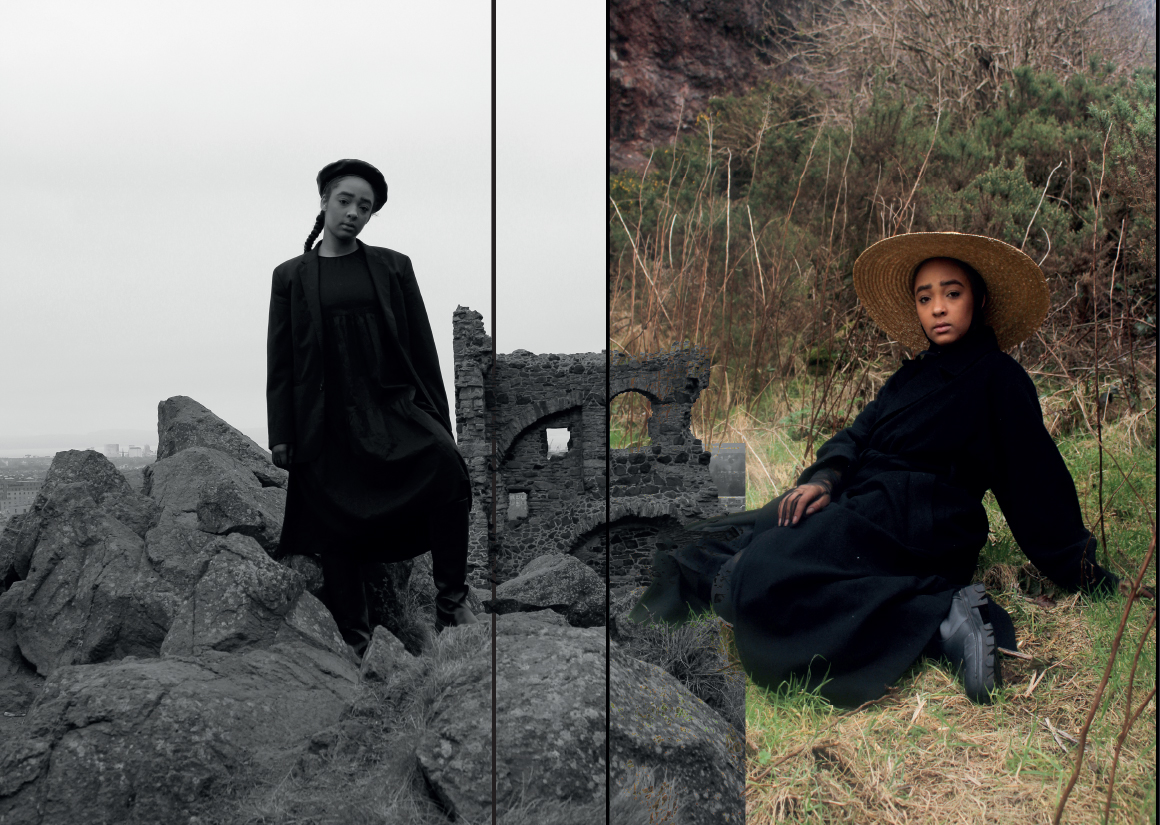 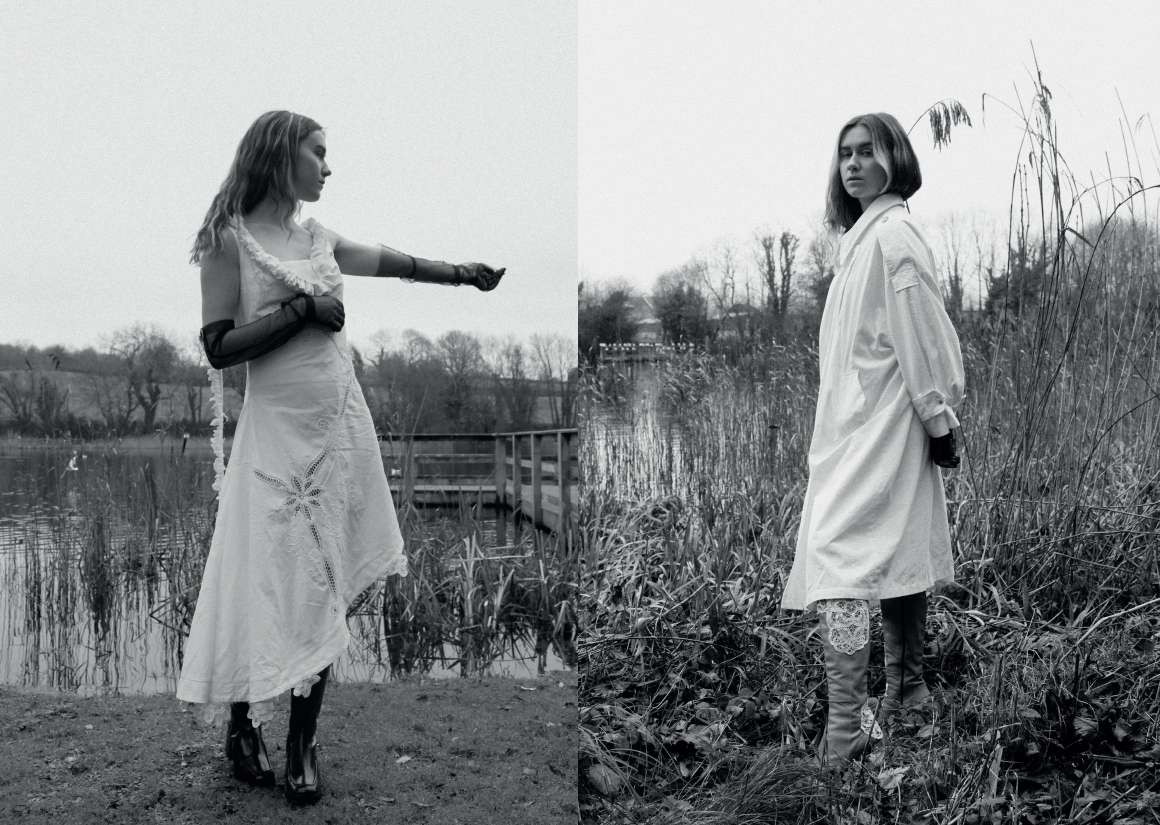 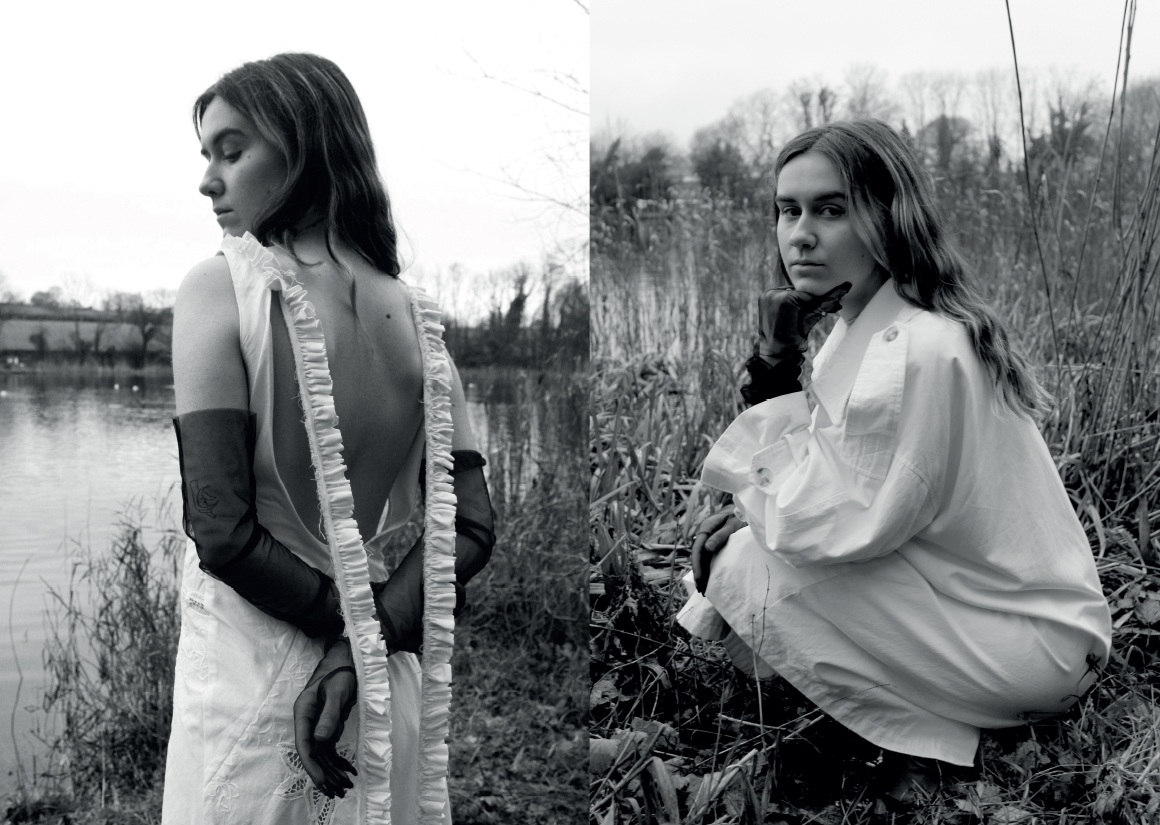 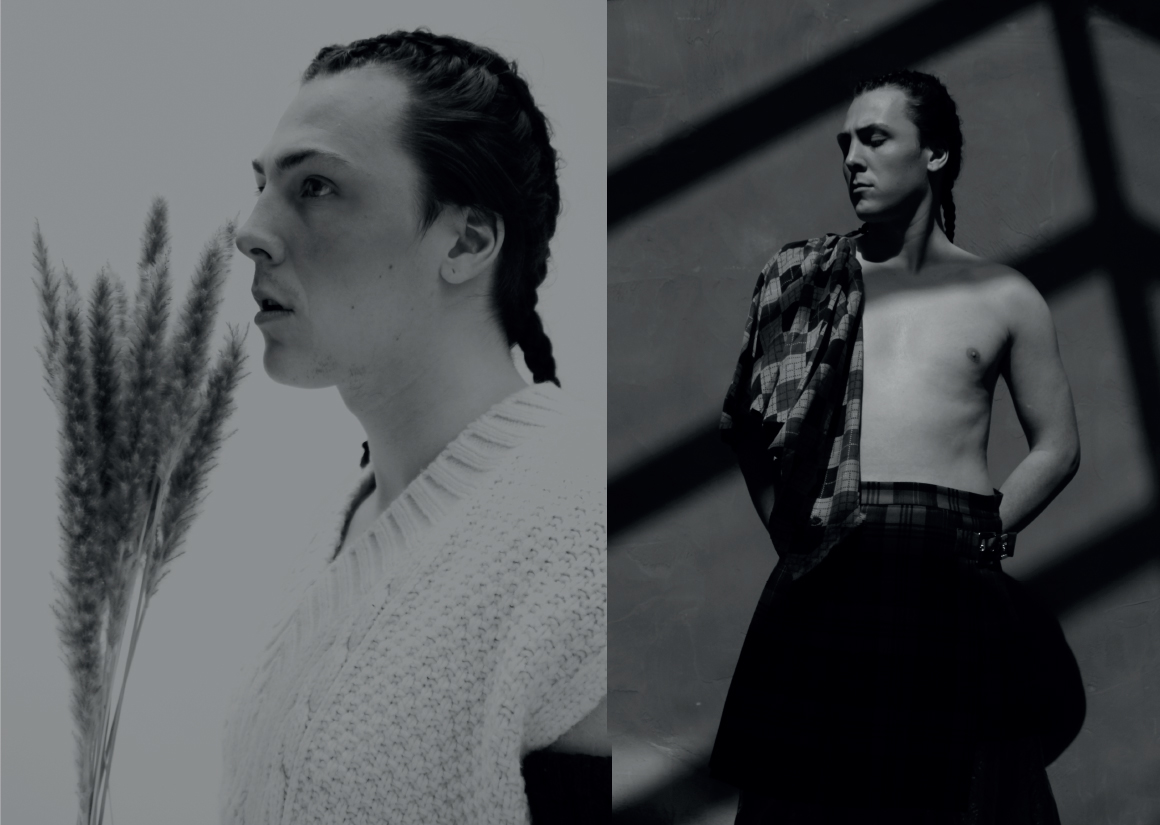 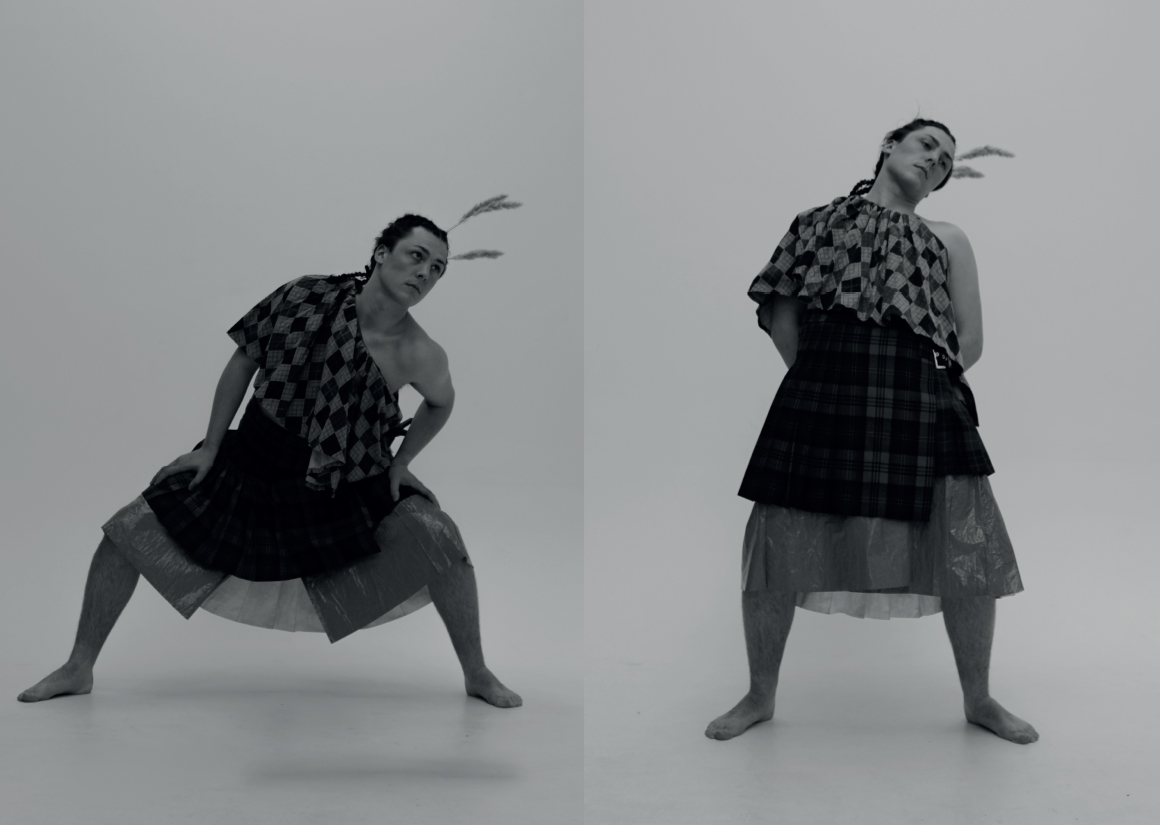 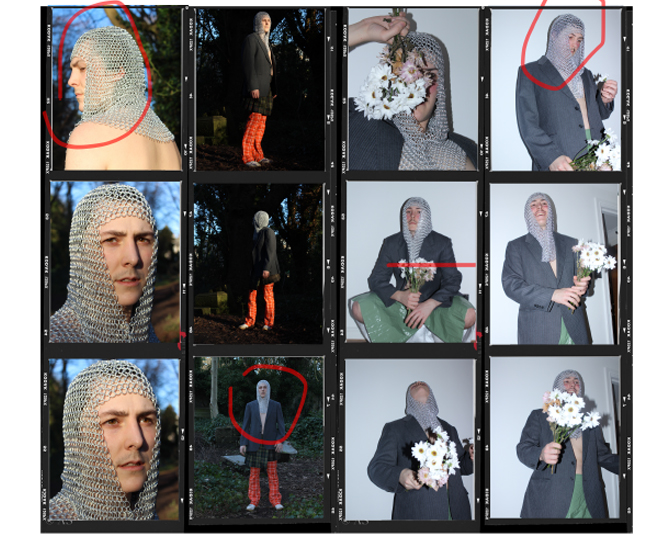 Beauty Is In The Mundane

Throughout my project I have gained an appreciation for my own culture, which is often something i have felt somewhat apprehensive about sharing as i come from a society that is linked to so much negativity however that is simply the reality of life in N.I. My approach to the styling and photography aspect of my work has been inspired by embracing harsh realities, everyday life and finding comfort within community. A main source of my inspiration has been my hometown of Newry, a pretty mundane border town that is somewhat unspectacular. However there is beauty, variation, culture and heritage in the mundane and I feel that is an important message for the Ceasefire Generation.