HI! MY NAME IS chka-chka NICCOLO' SALVETTI, FROM ISTITUTO MODARTECH

I hope I can consider myself a voice that tells the atmosphere of rebellion and non-conformism. The desire to go against the imposted canons has always given rise to processes of inventive evolution. I argue that the greatest creative concepts arise from that kind of context.

I feel the need to better describe how the concept of struggle against mainstream culture is a fundamental side of society. The right energy to adapt to common but incorrect principles. It creates the oxymorons in order to be the colored spot in a conforming world.

THE BODIES OF THE COUNTERCULTURE IN THE METAMORPHOSIS OF UNDERGROUND METROPOLIS.

"CounterCulture Bodies" represents the atmosphere that young countercultures create in society. Their bodies in the metropolis and their position inside a heavy mainstream context open up a dense and profound reality. The project is built on an ironic and apparently colorful basis, playing on the communicative power of the underground and popular images, each context was created to spread a sentiment of condemnation to the basic culture that often prefers not to evolve.

It is a tour in a dark landscape that moves the threads of a hidden and ignored cultural climax. The real side of Pop culture. It will be a journey into obscenity and literature, vulgarity and chic. An unwilling tendency that originates the unconscious need for philological non-belonging. 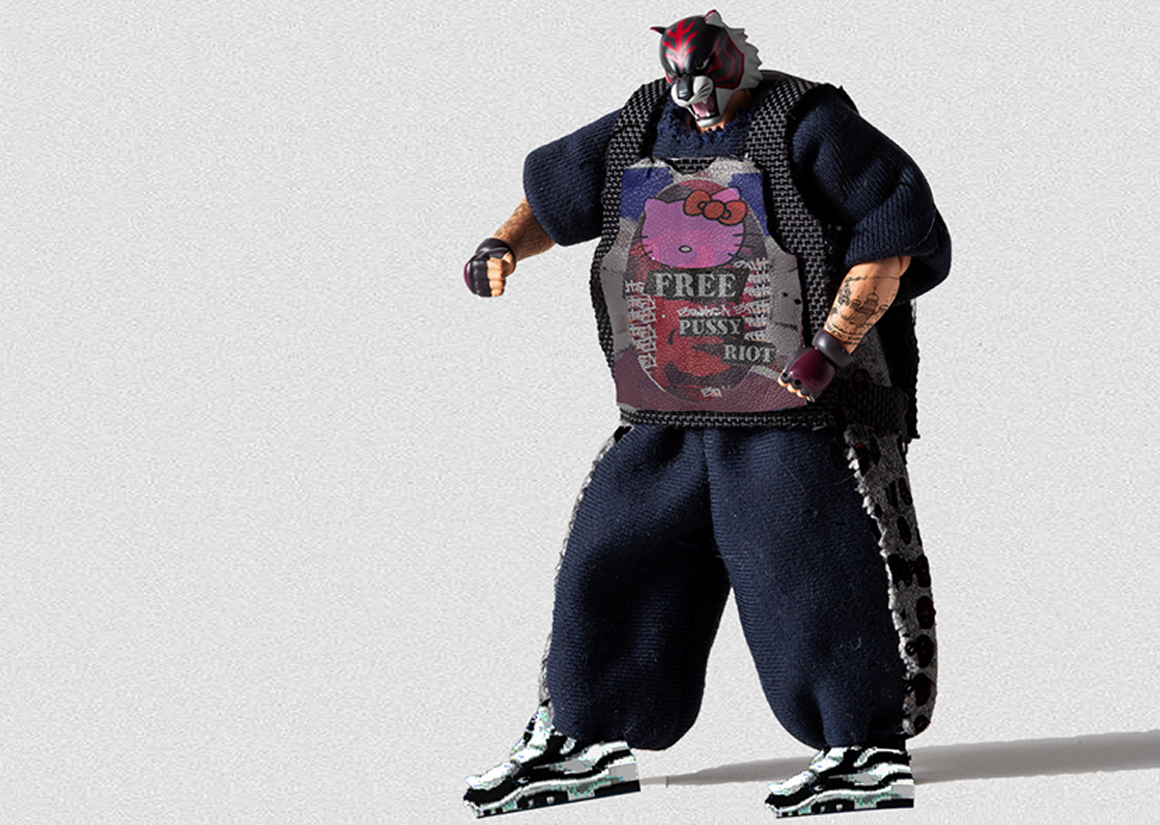 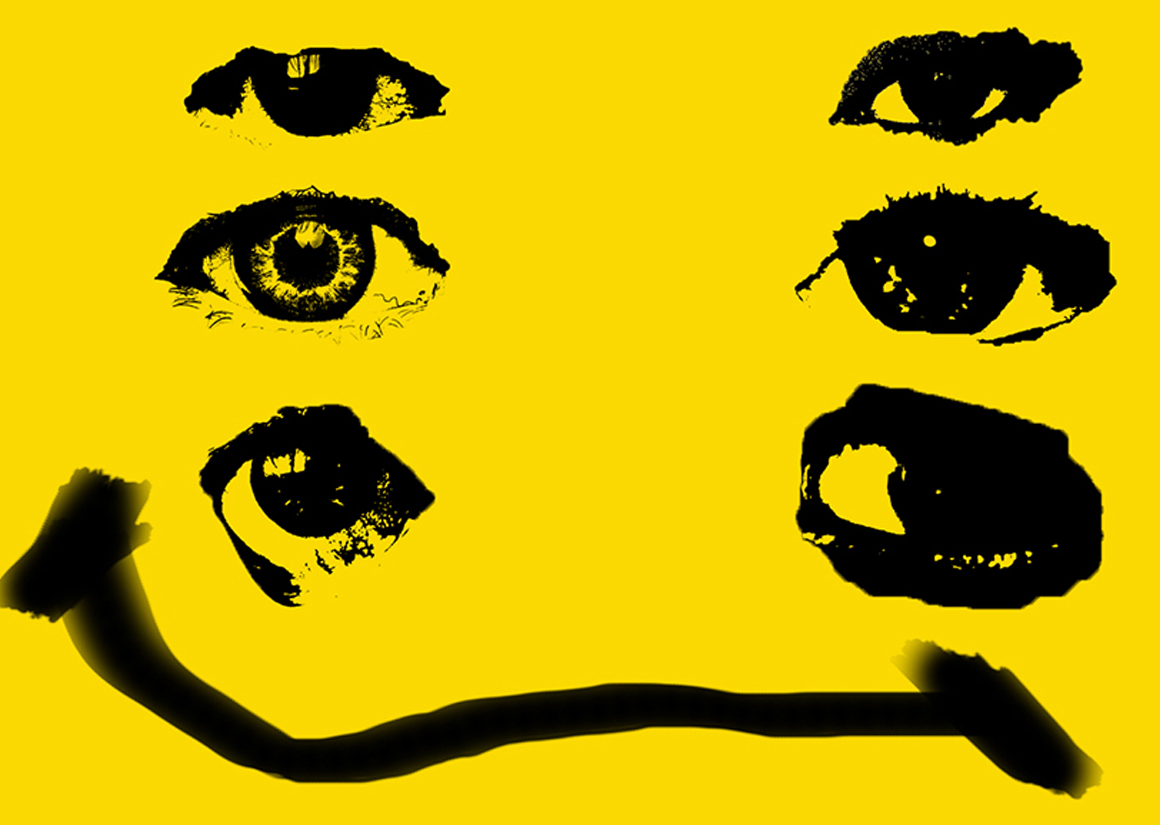 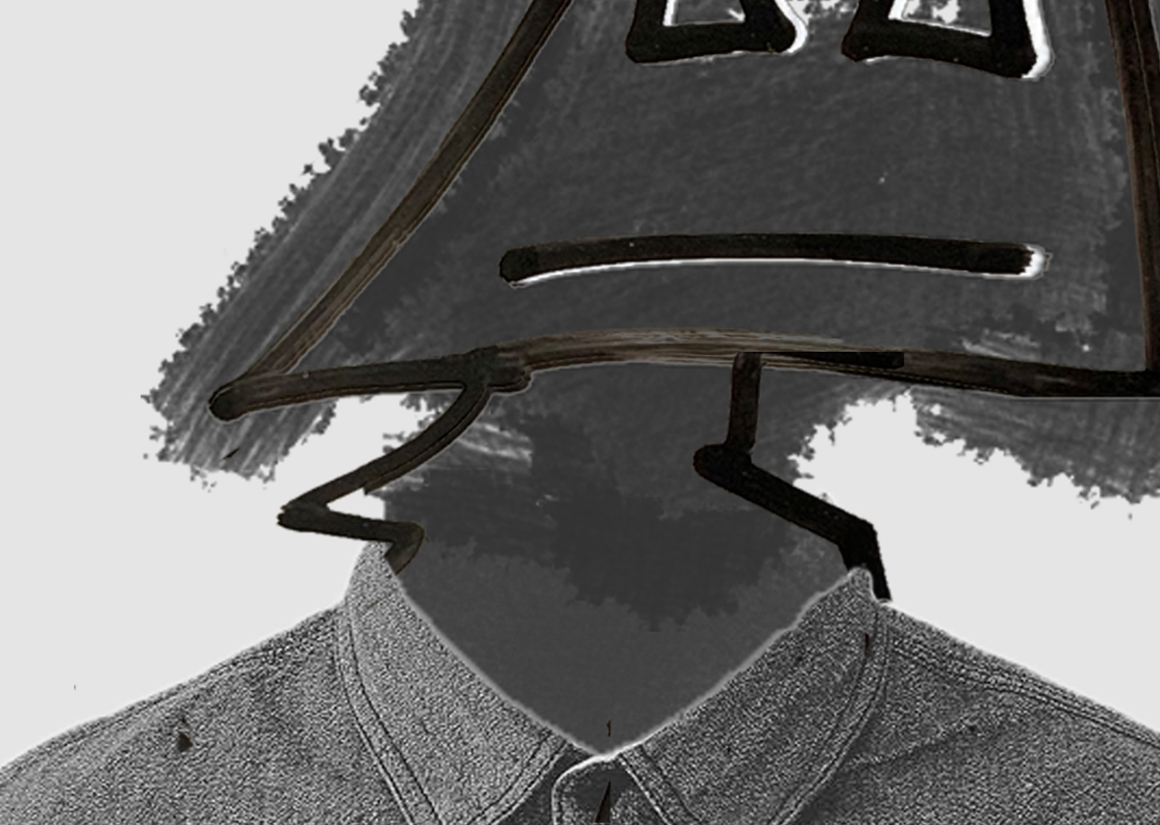 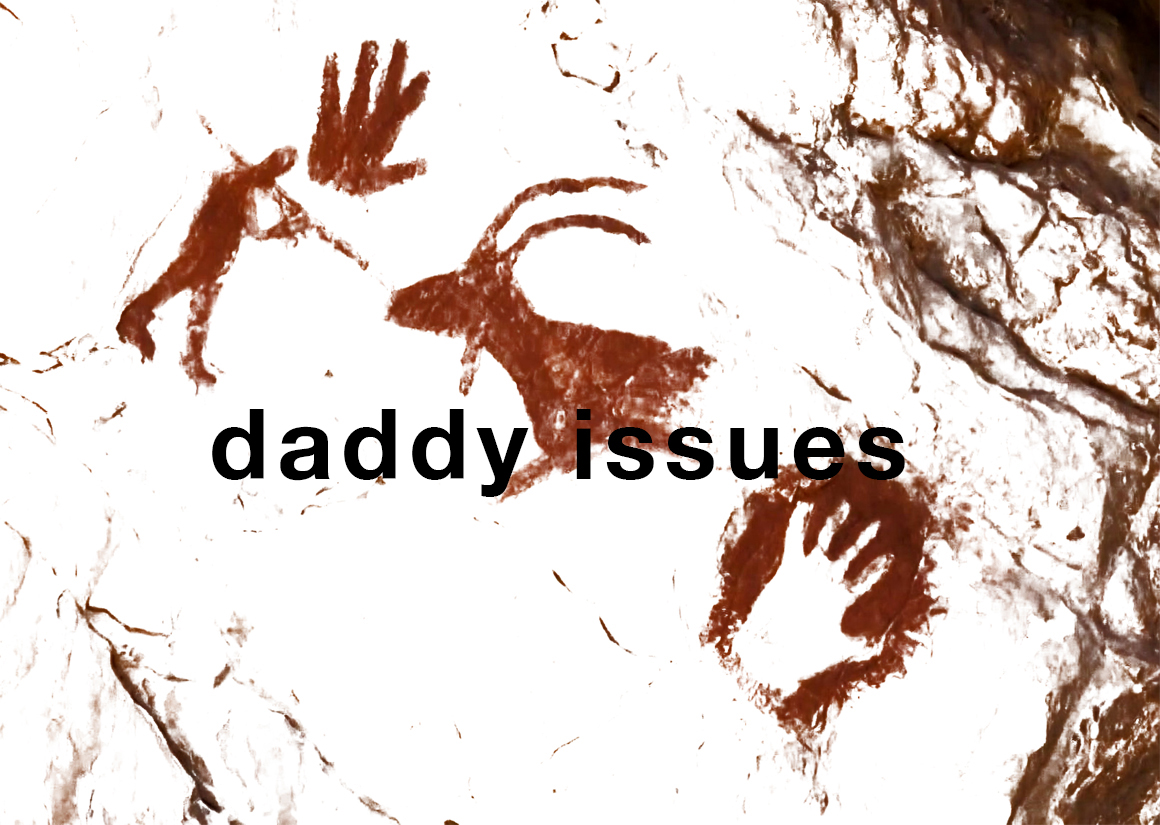 THE FABRICS ARE A TESTIMONY OF STREET LIFE AND POP IMAGERY

Raw and with many tactile and visual contrasts.Looking for Kevlar and simulating it, testing the effect of spray paint on tissues. To enter the culture with all 5 senses.