My favorite type of creating garments is through draping. I like the aspect of taking the cloth and making it three-dimensional. I used a lot of draping in my work.

My message: Currently, our world is in confusion. And I feel like this confusion comes in a magnificent cycle like the seasons changing and the coming of spring. The fashion industry is similarly required to change and I have expressed this ever so changing, cycling era through my work by changing each piece in one way or another.

WE ARE LIVING IN A SILLY SPRING

According to Greek mythology, the world began full of riches all year round. Demeter, as the goddess of harvest and fertility, provided for the earth. Until one day Demeter’s daughter Persephone is taken away by Hades, the god of the underworld. Demeter was furious when she learned that Persephone had been taken away, and so she stopped bringing fruit to the earth. Soon after, Hades was ordered by Zeus to release Persephone. However, Persephone had eaten a pomegranate from the underworld, making her part

She is eventually forced to live half of the year in the underworld, and the other half with her mother. This was not a pleasing solution for Demeter so she decided there would be no fruit on earth when her daughter is away. This is why there are seasons on earth, and spring would come every time Demeter was reunited with Persephone. I was drawn to this story and saw a reflection of the current world in it. I wanted to express that once things are broken it cannot be restored. 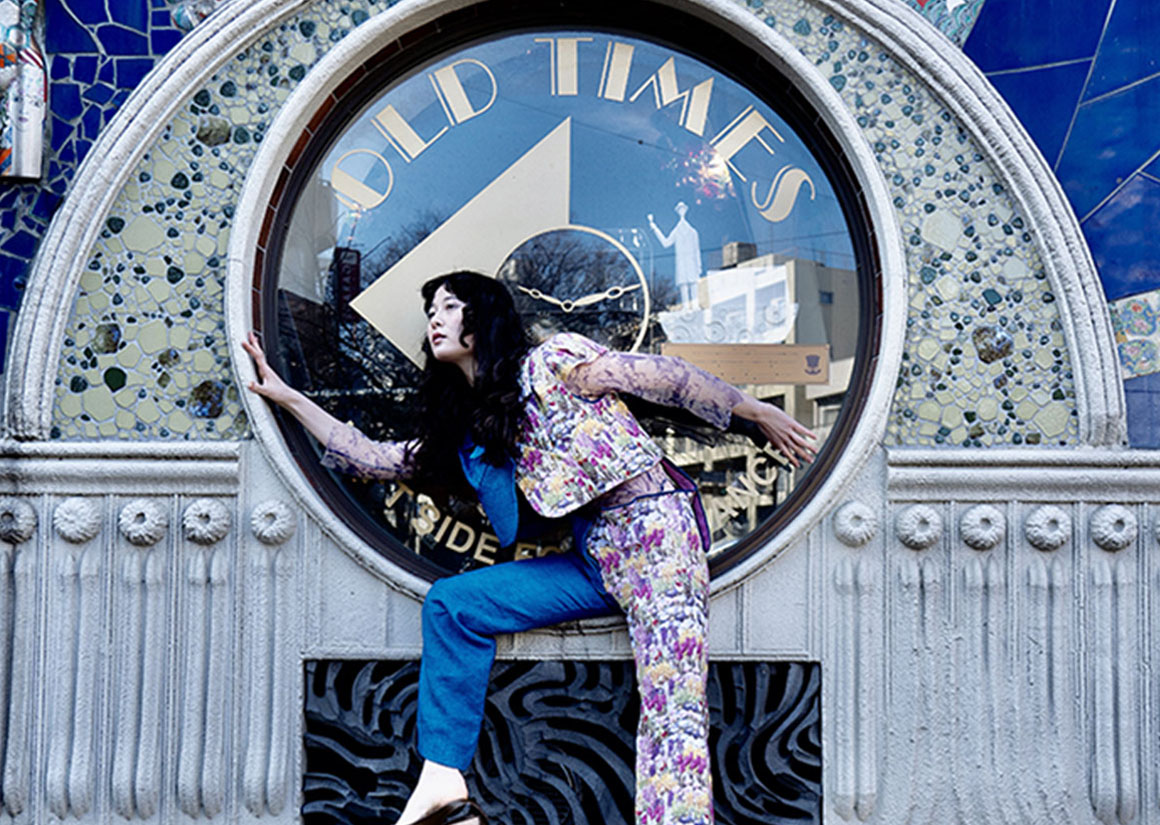 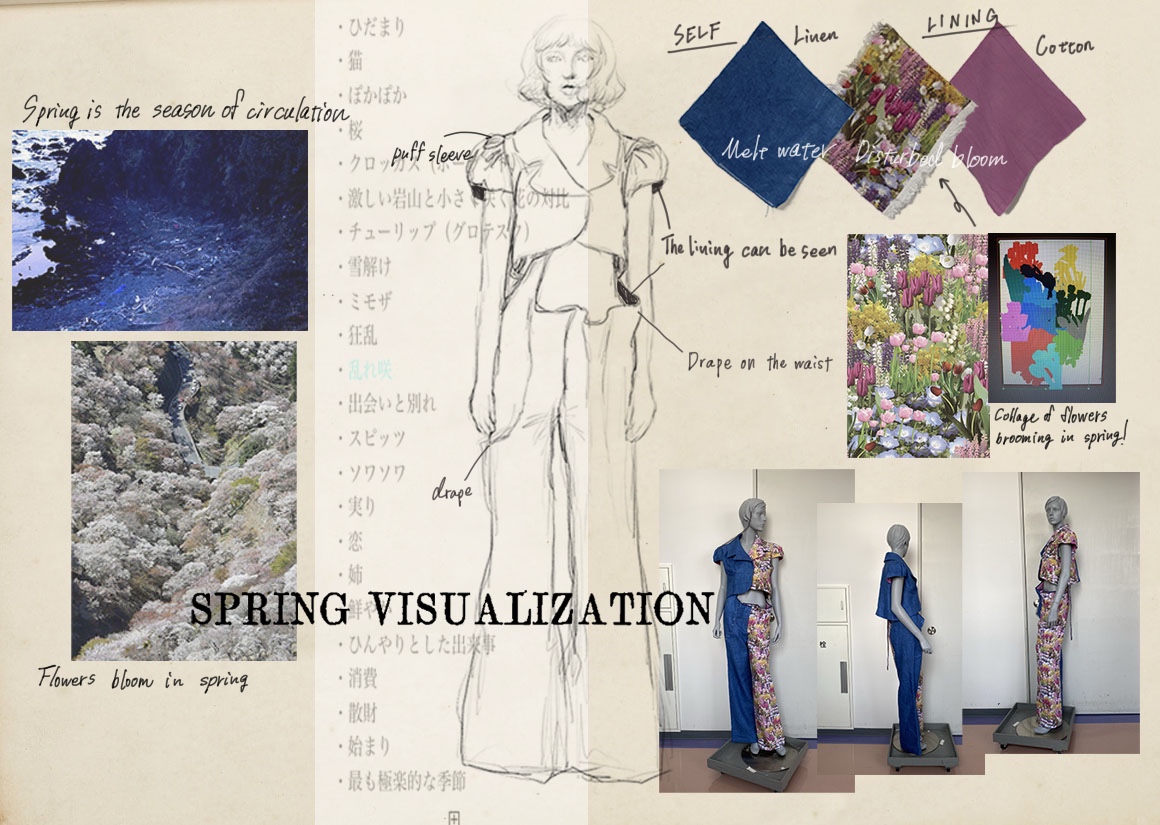 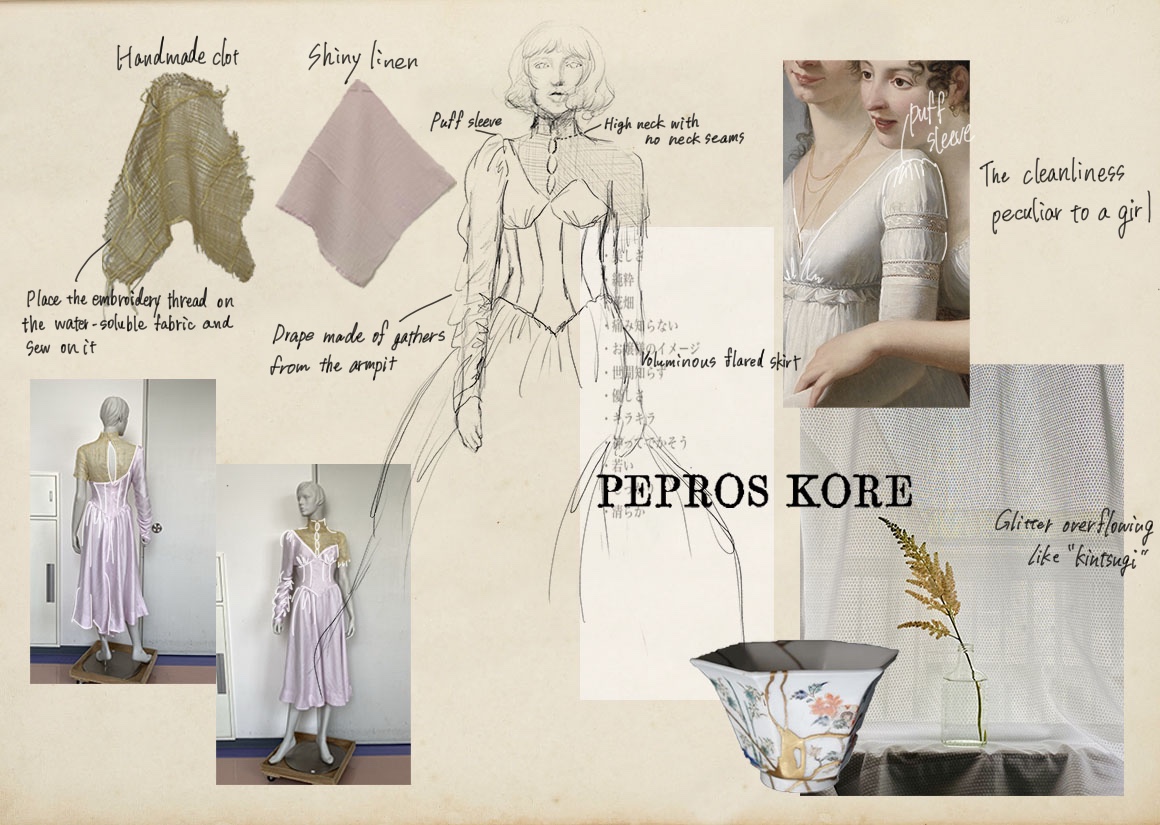 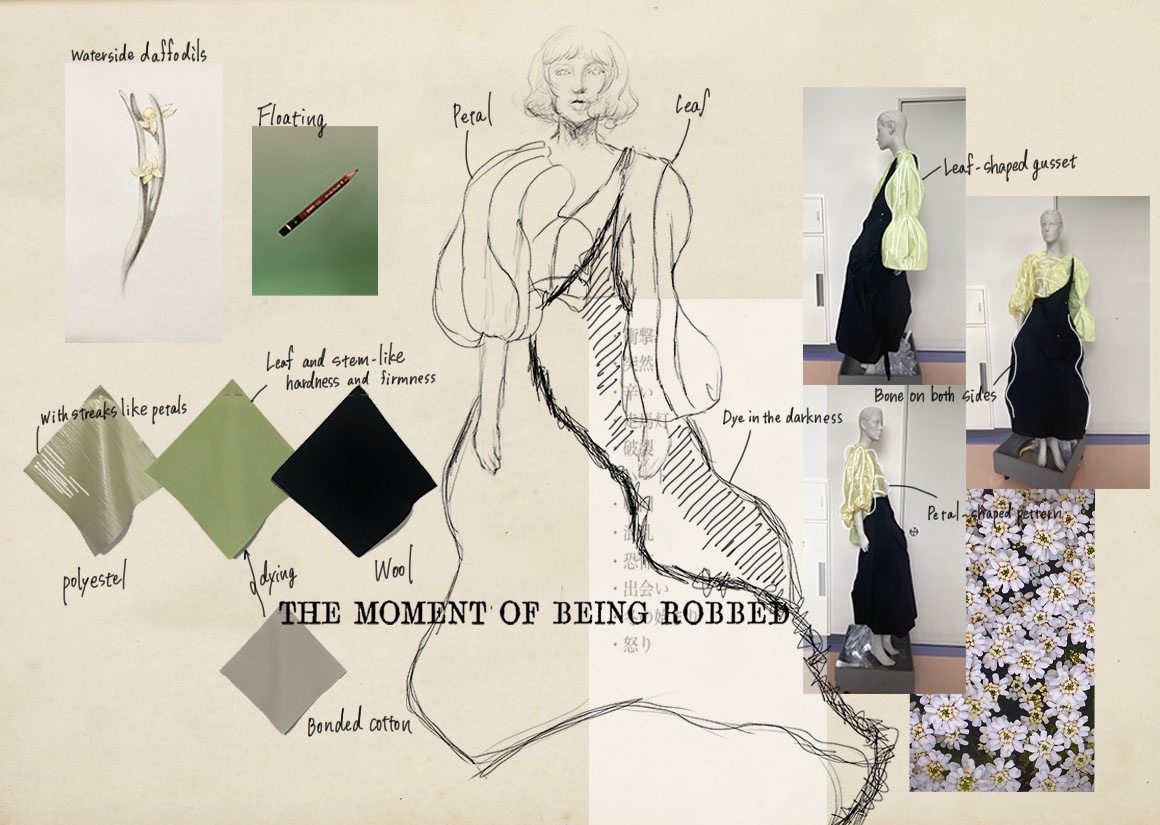 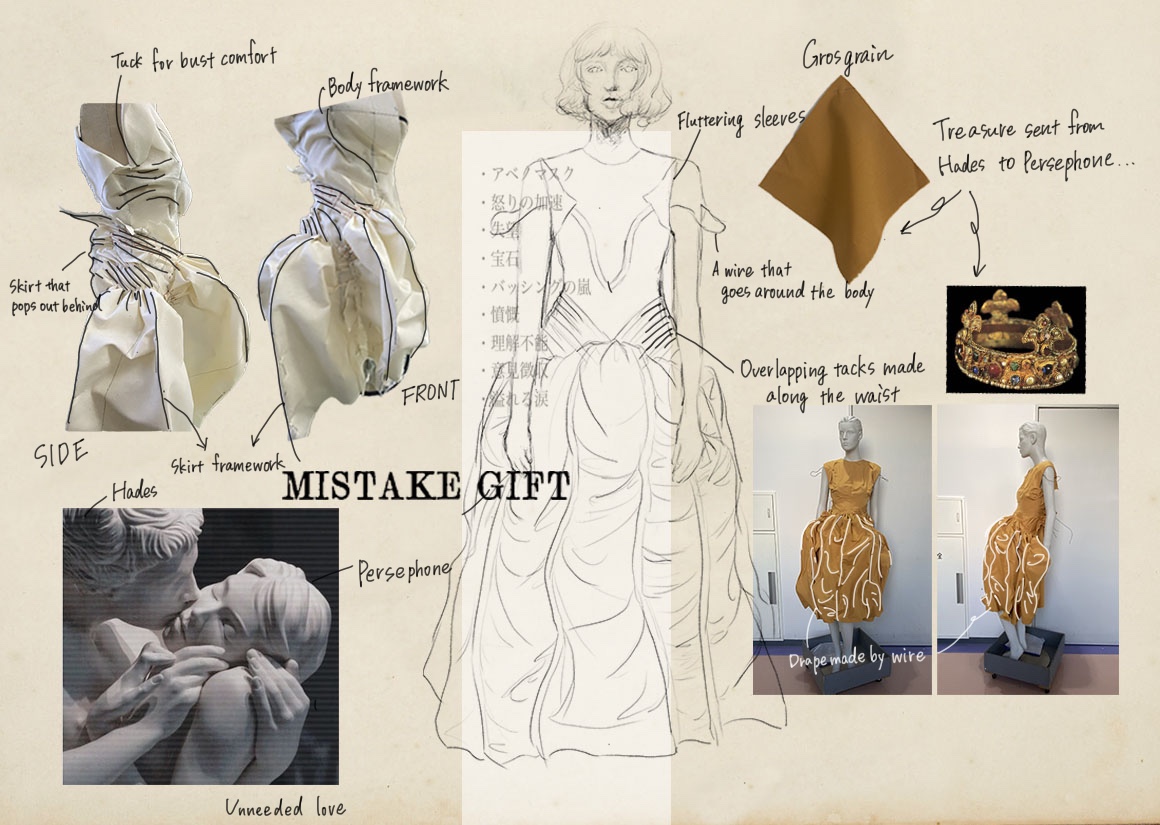 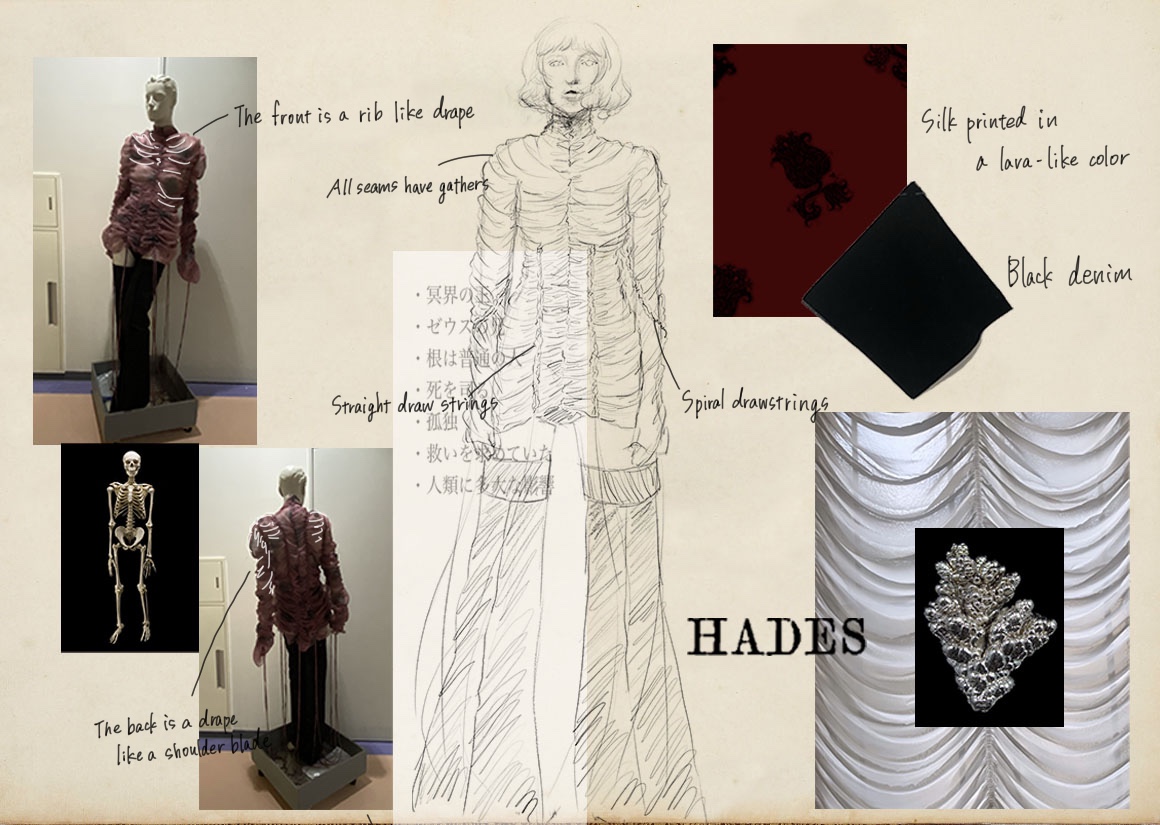 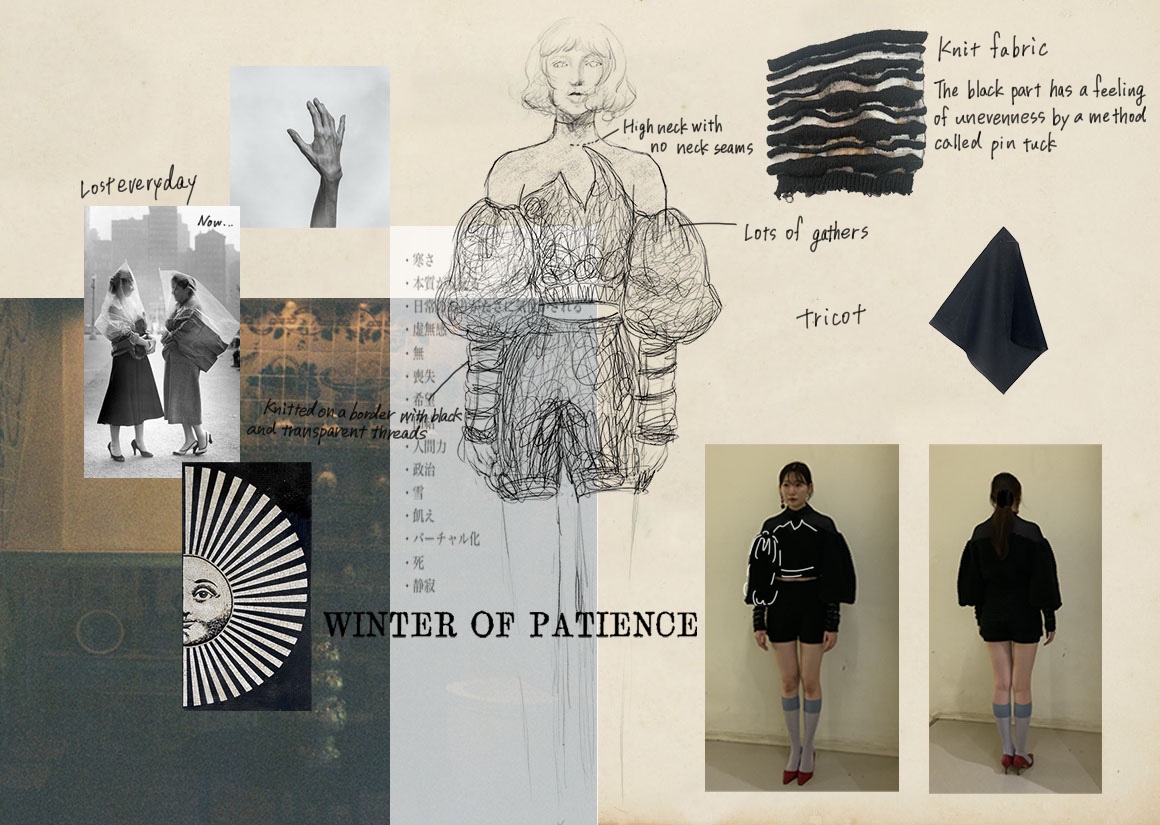 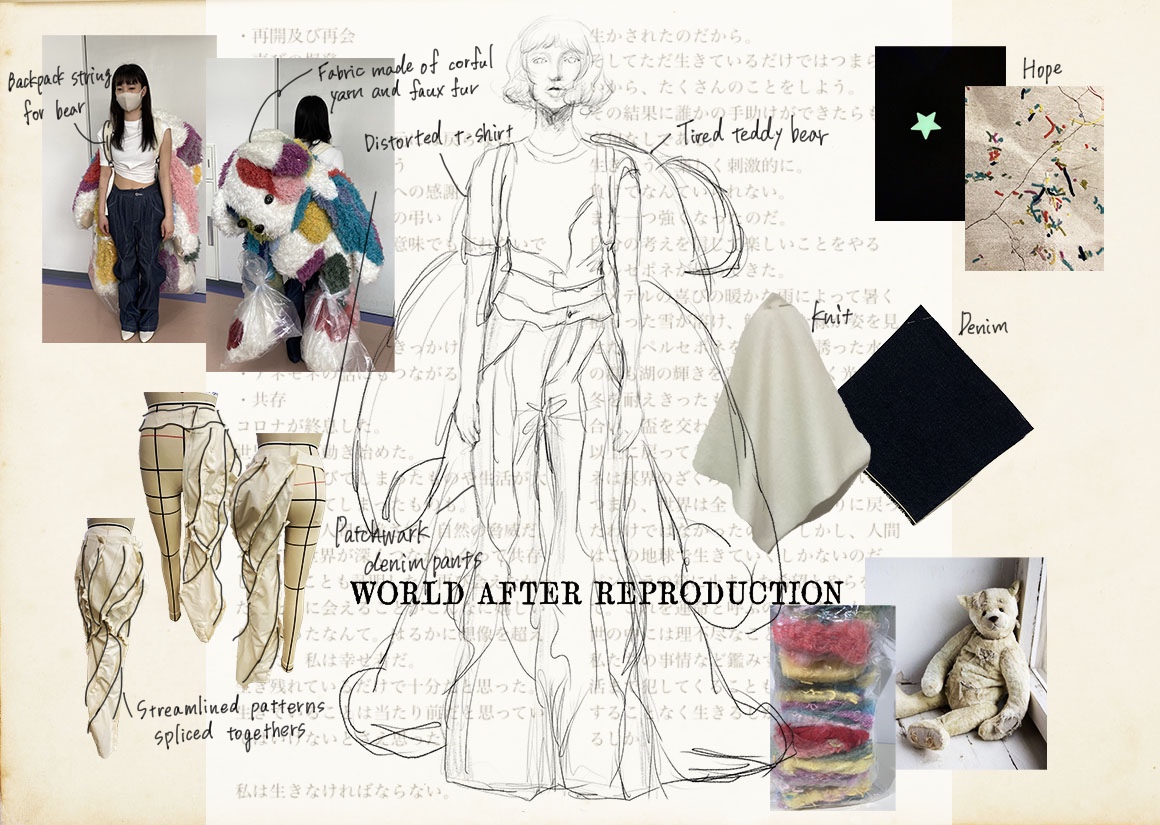 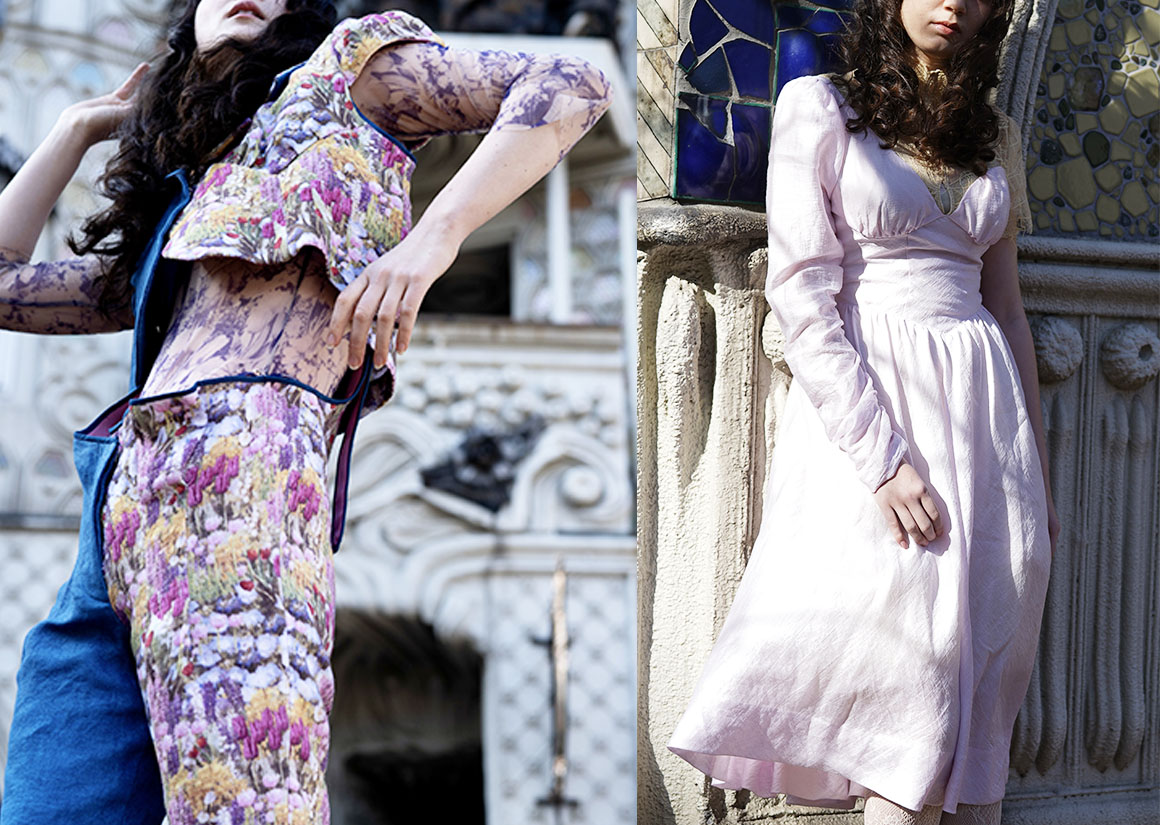 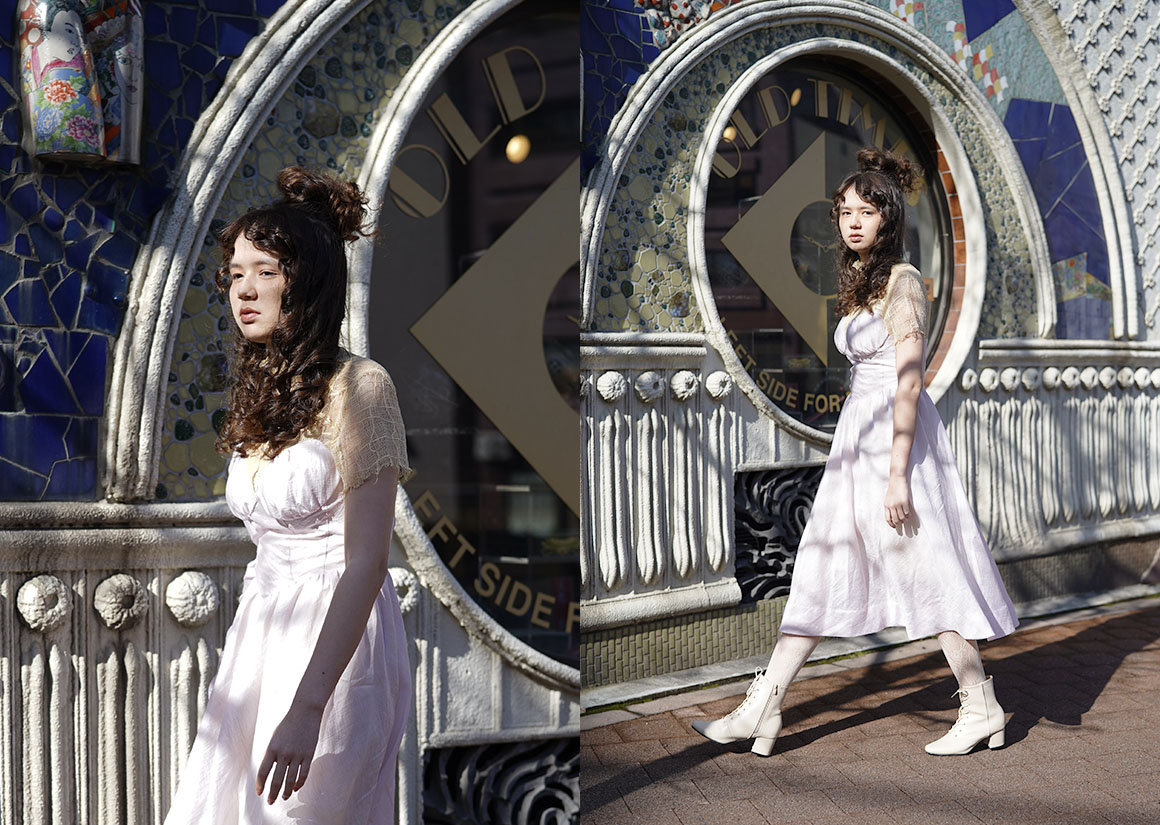 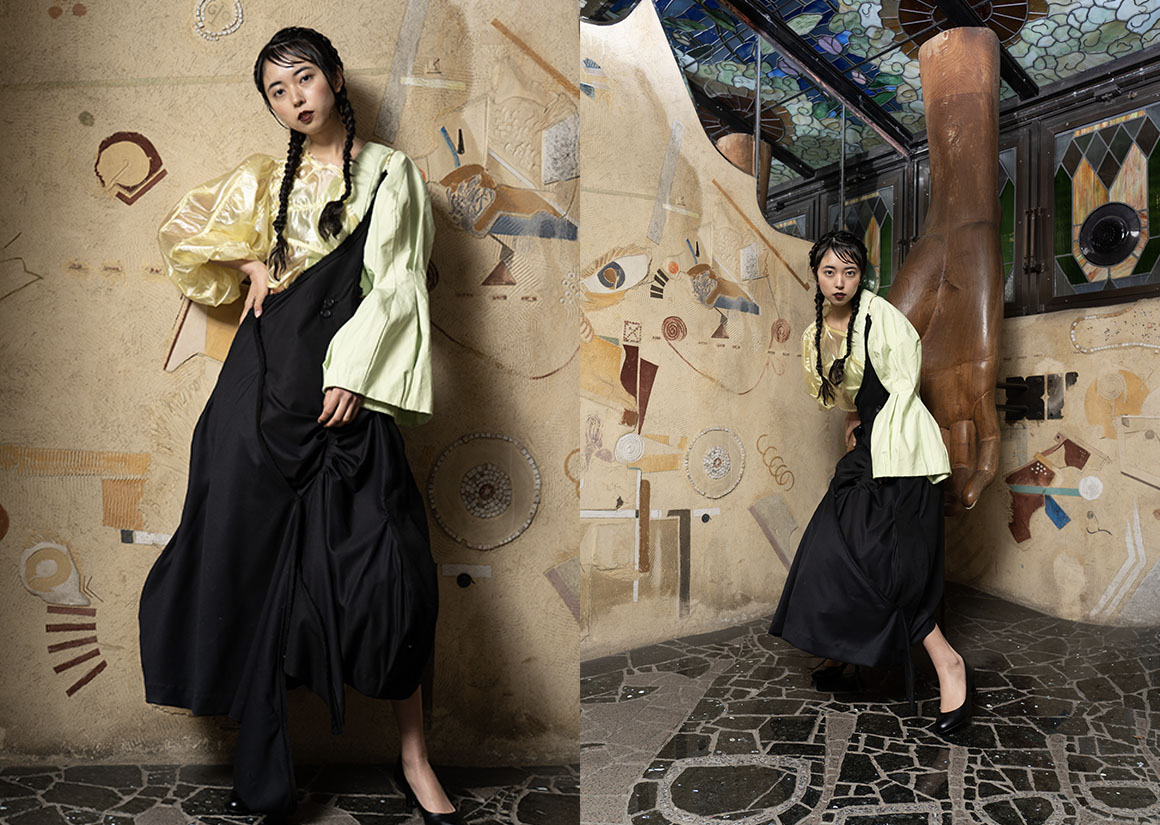 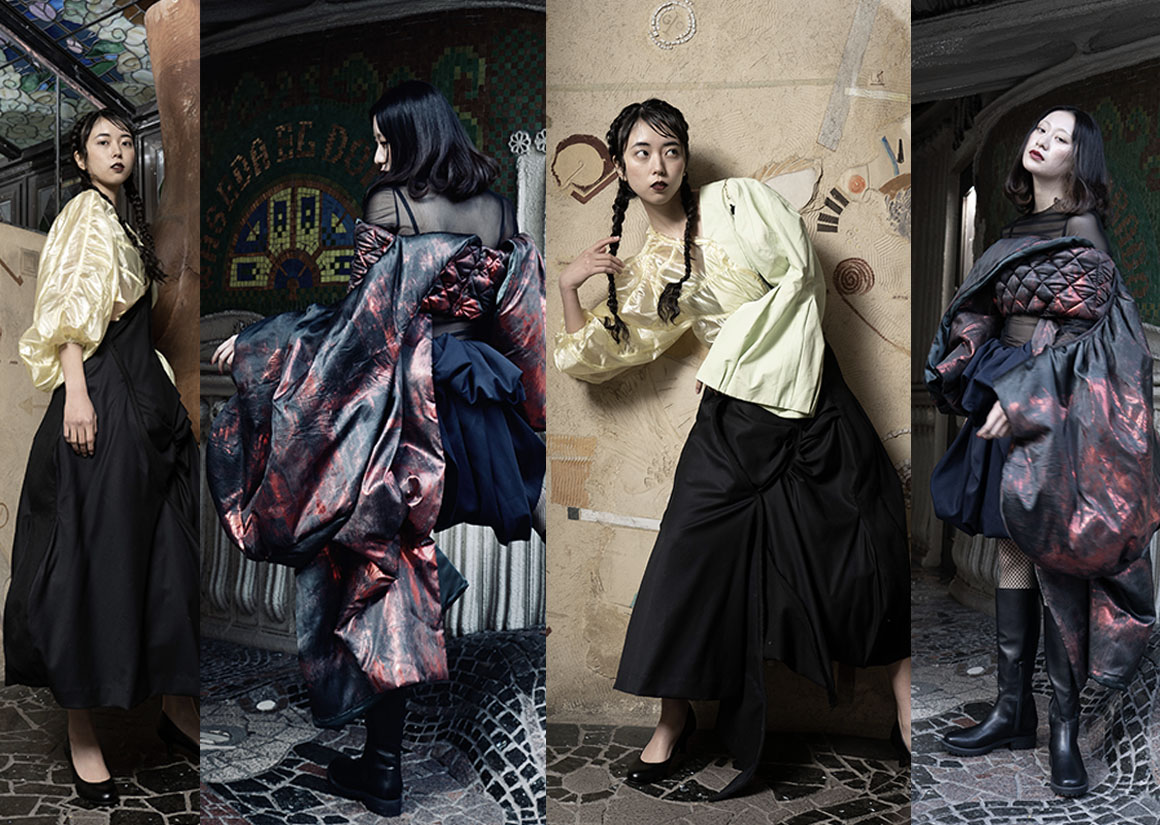 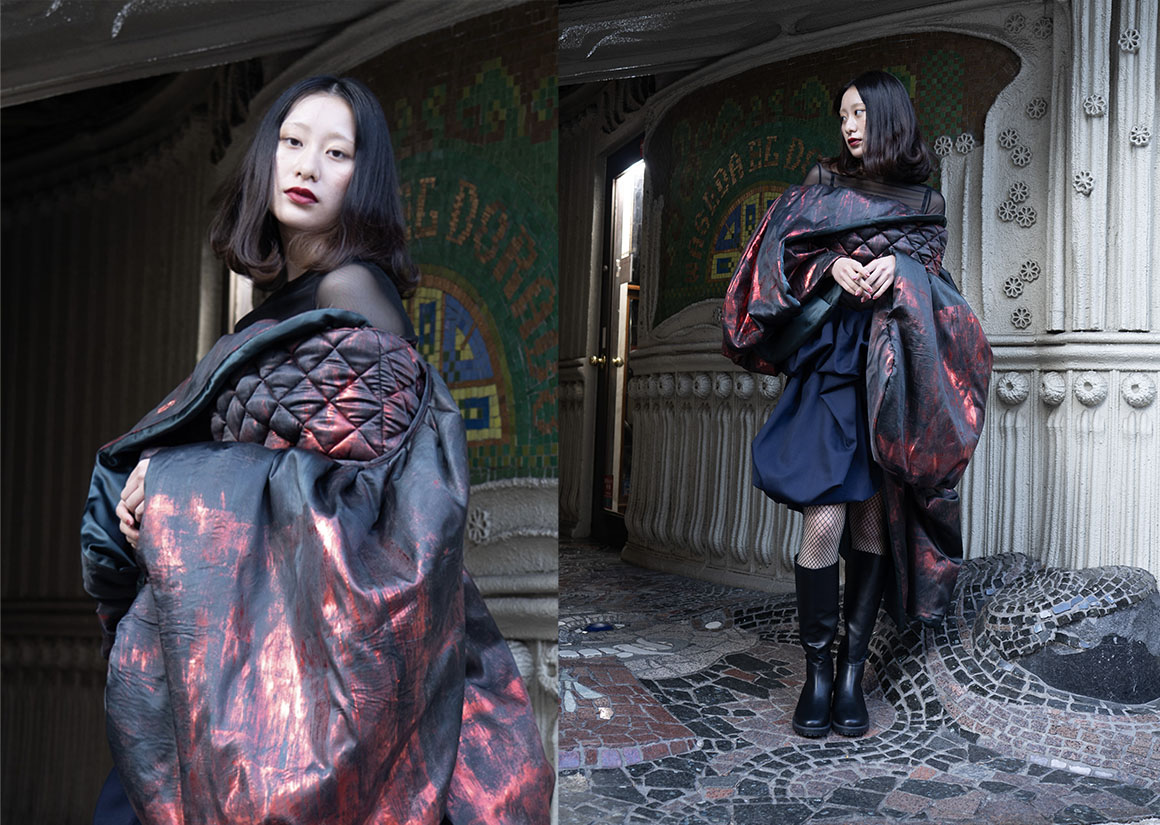 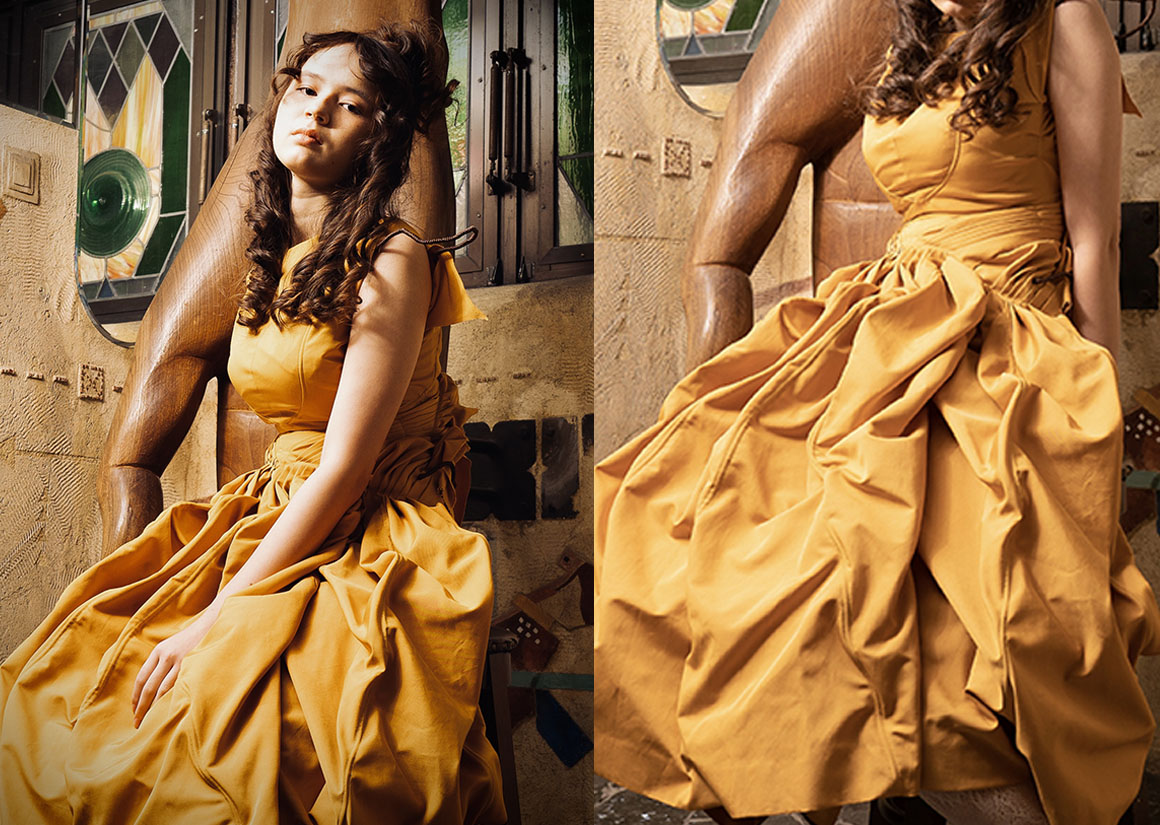 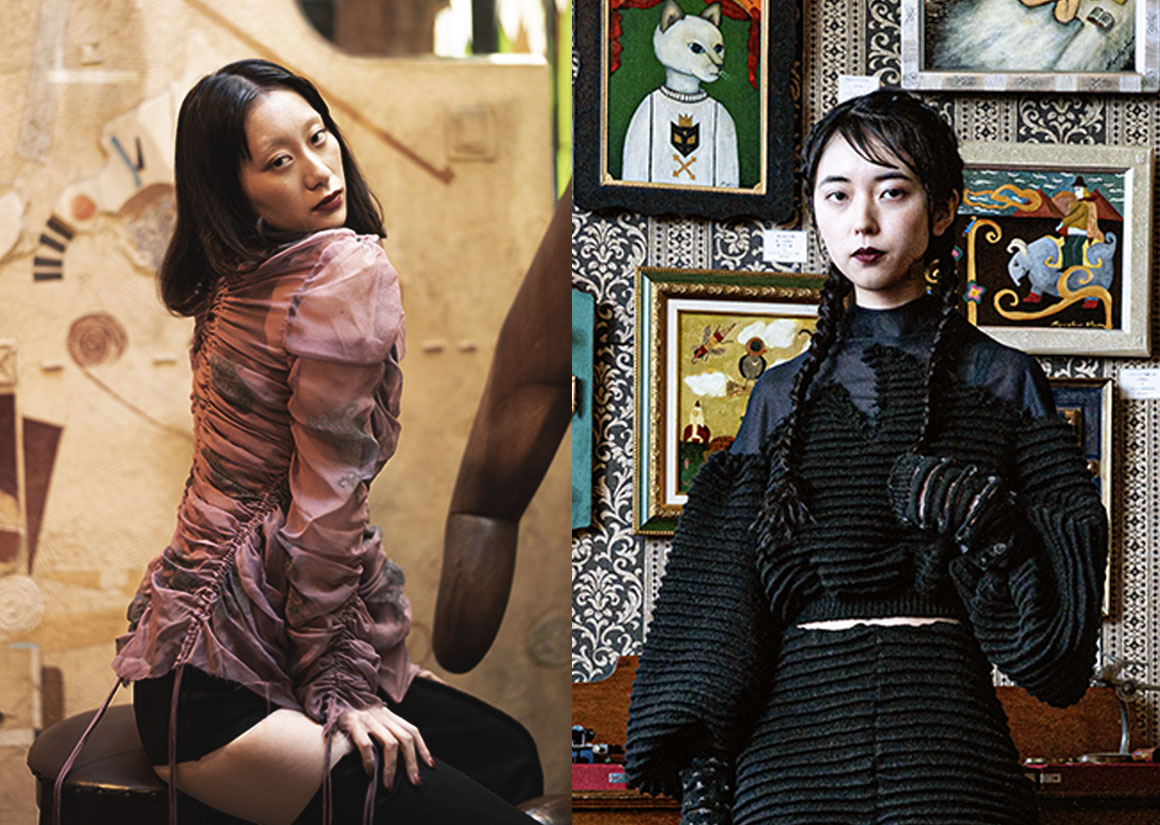 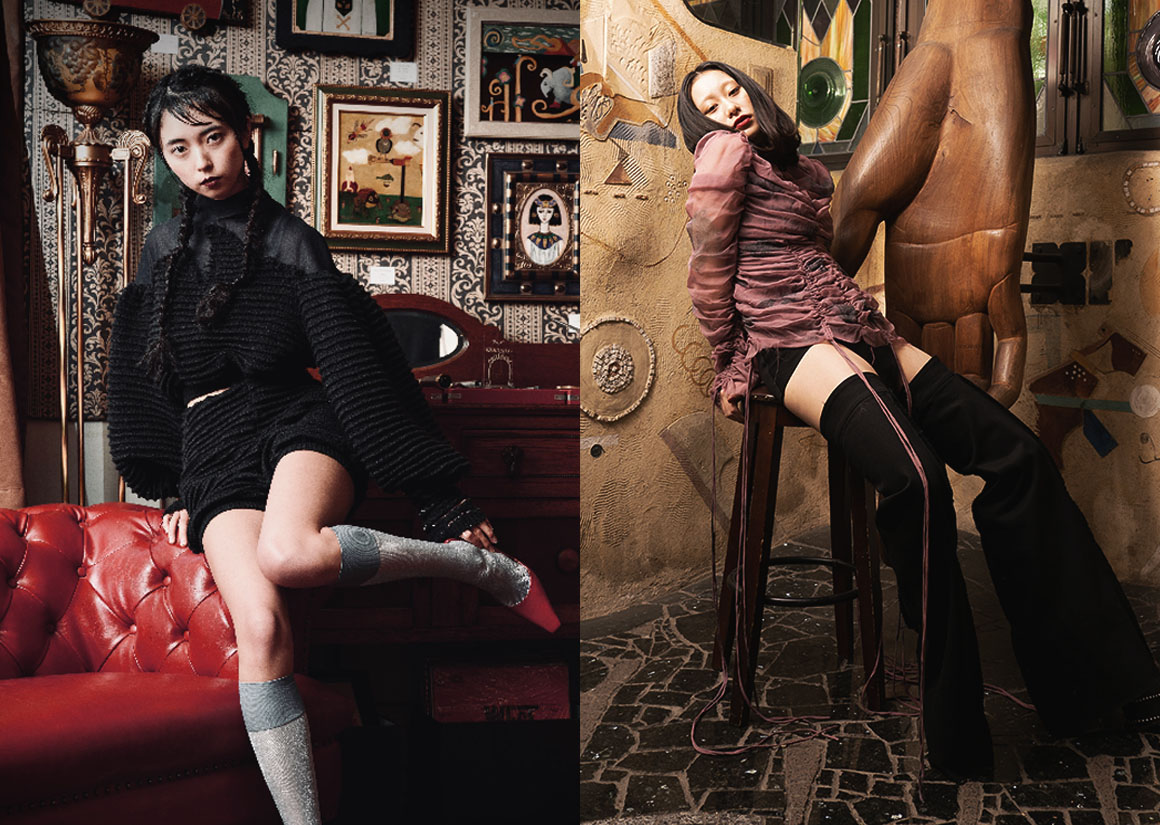 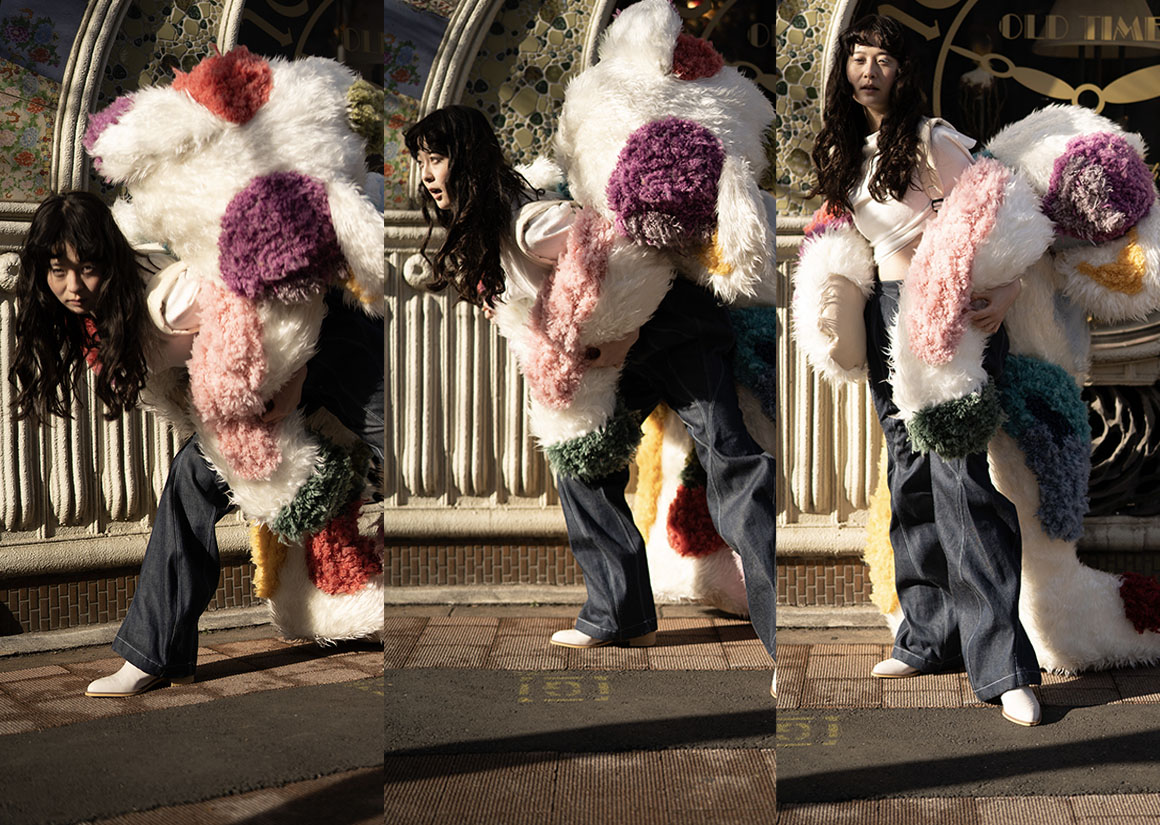 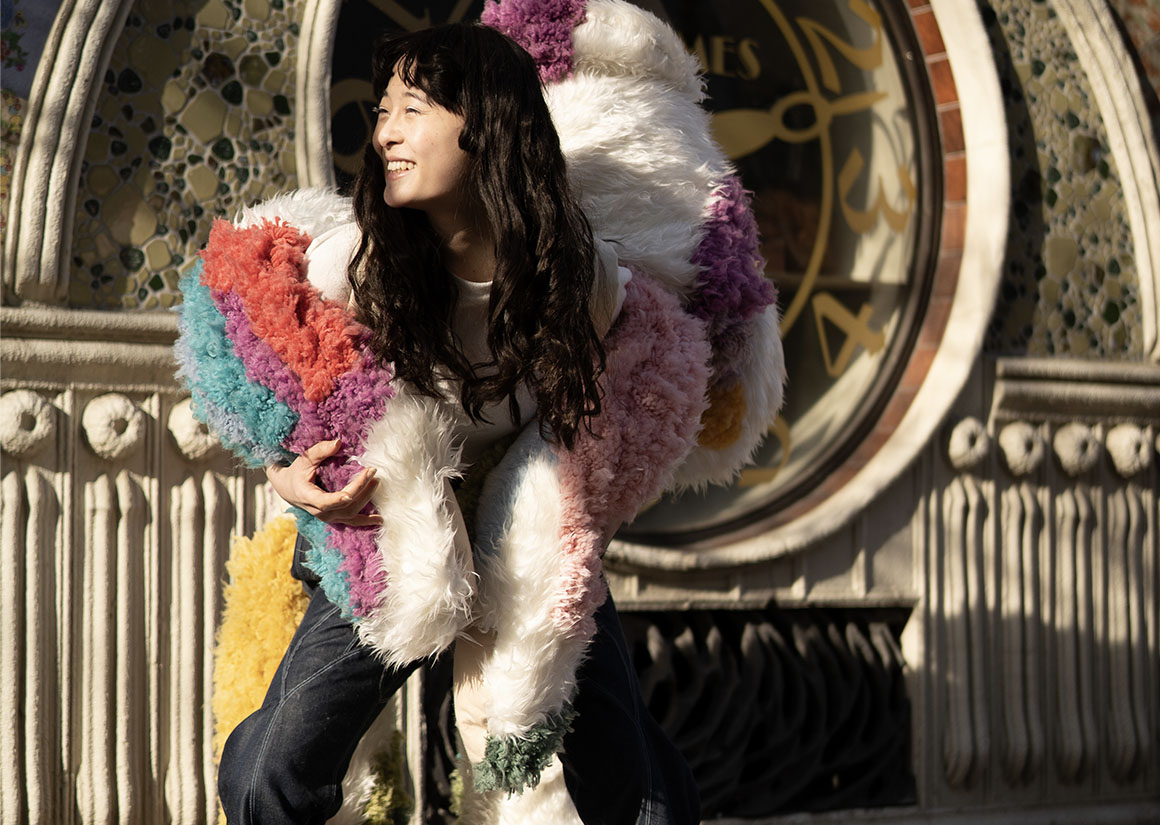 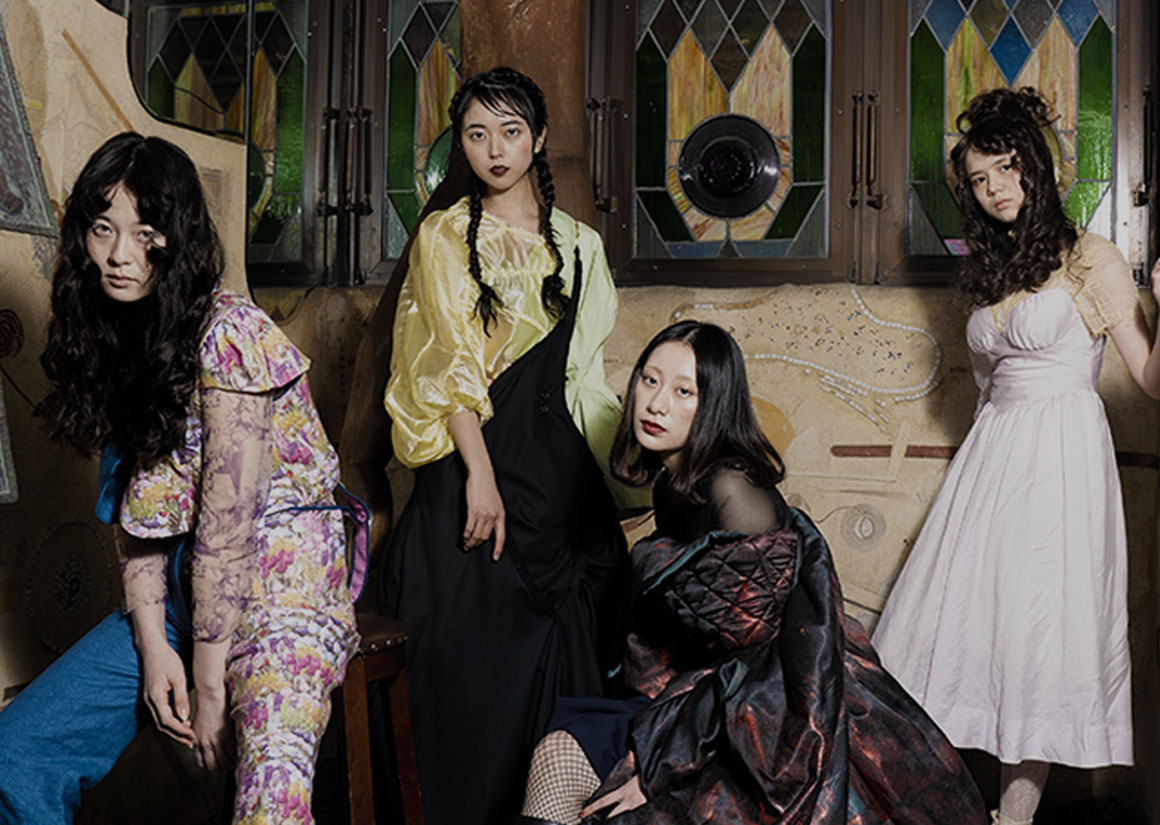 I wanted each of my garments to have a strong concept. Each one has a different fabric and different pattern. I used various methods such as hand dyeing, quilting, pin-tucking, and foil printing. I also created custom patterns and fabrics by stitching onto water-soluble fabric. Most of the garments and patterns were created by using the draping method. I focused on the three-dimensional aspect when draping. The movement and flowing effects were something I paid careful attention to. I associated each article of clothing with a keyword or character from the Greek mythology that was my inspiration, and from there, I designed each one while coming up with much more detailed keywords for each.

I AM VERY GRATEFUL TO BE ABLE TO PRESENT MY COLLECTION IN SUCH A WORLD.