Originally from the Lincolnshire coast, I moved to Preston to study Fashion Promotion at UCLAN. For me, working in the fashion and retail industry is my one dream; my admiration for the industry growing since 2010 when I began collecting magazines, meaning I now have a collection of over a decade of glossy, high fashion mags, and more independent titles.

Before university, I took a year out, in which I travelled independently and worked abroad, as well as obtaining a job in retail once back in England. Over the years I’ve considered different paths; fashion photographer, designer, illustrator. But, the roles I connect with and feel like something I could do for a happy lifetime have been within fashion buying, retail, publications, and marketing.

Moodboards & Magazines. My inspiration, at it’s core, comes from magazines.

For my final campaign, I started seeing re-occurring articles, editorials and features that involved bright colours, a search for optimism, and embracing maximalism again. This inspired me to start looking into how consumers are starting to be more driven by joy – especially after the effects of COVID-19 – which developed into the theme of ‘joy through tactility’ for my final campaign. This theme embraces both joy, as well as printed media, creativity and optimism. 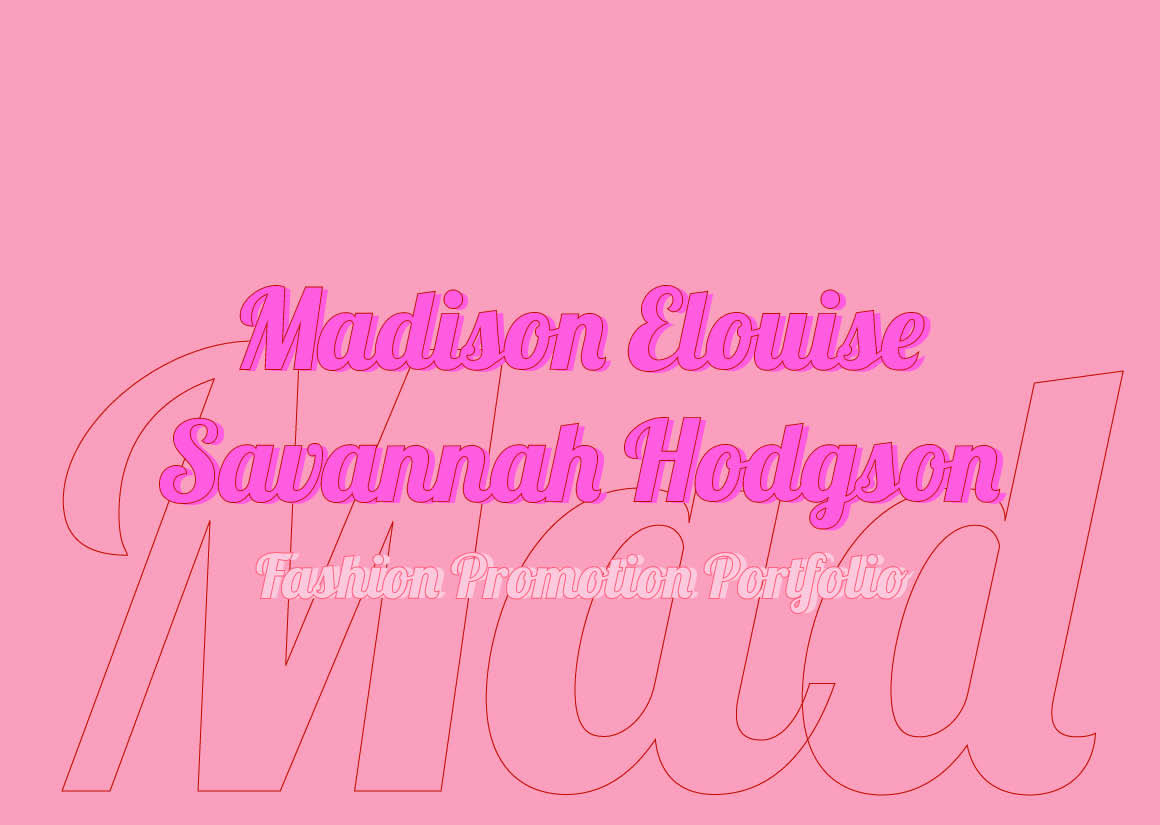 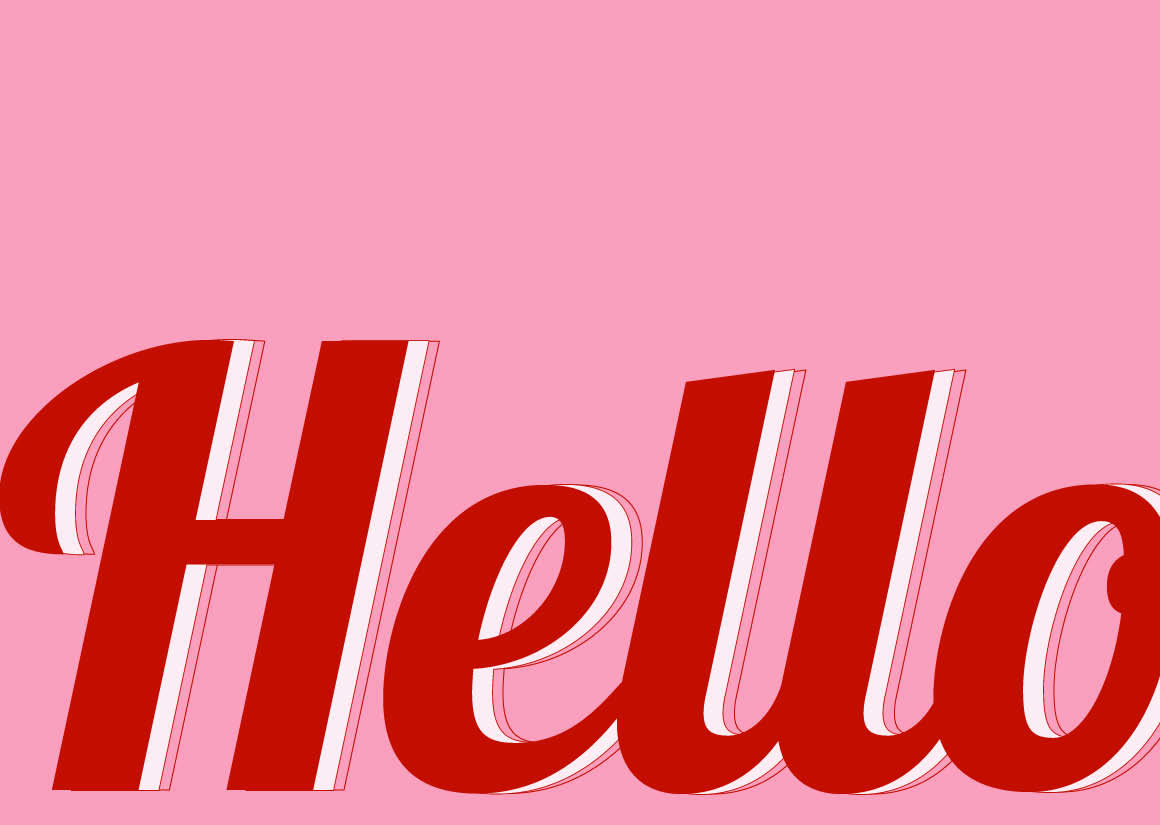 A passion for reds, pinks and peaches 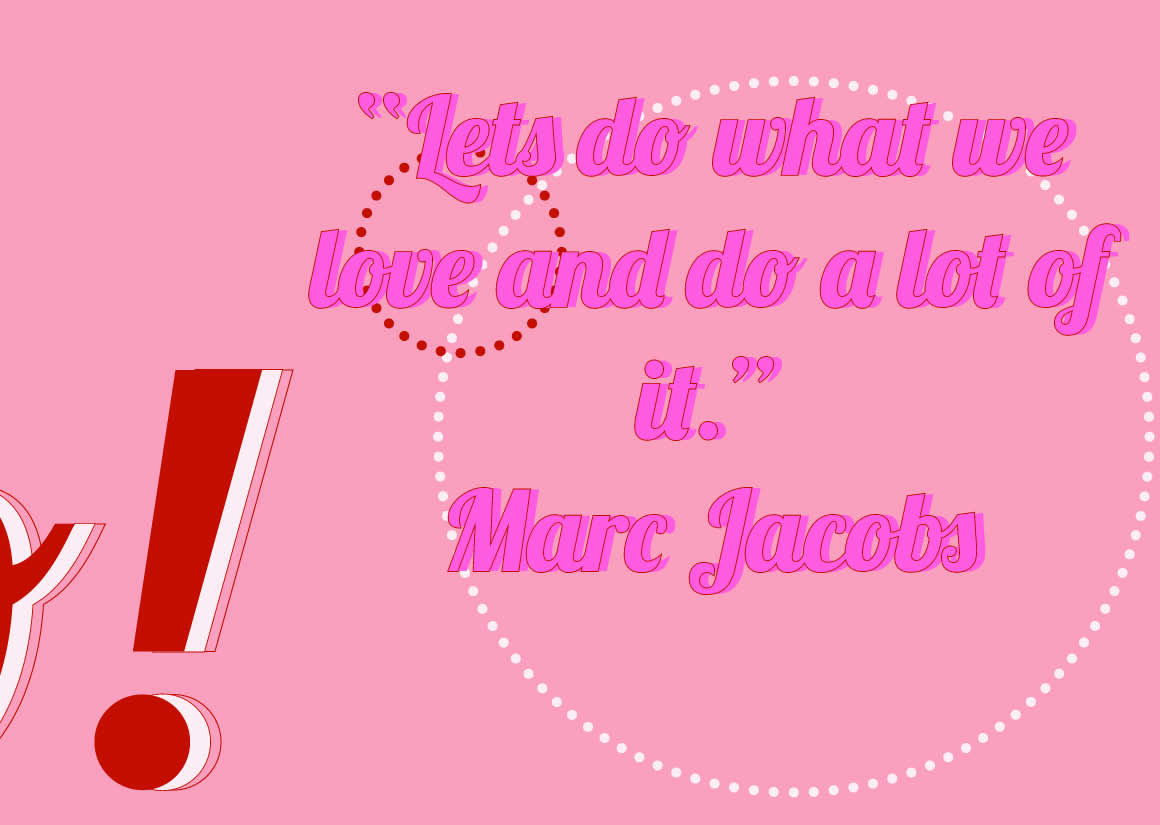 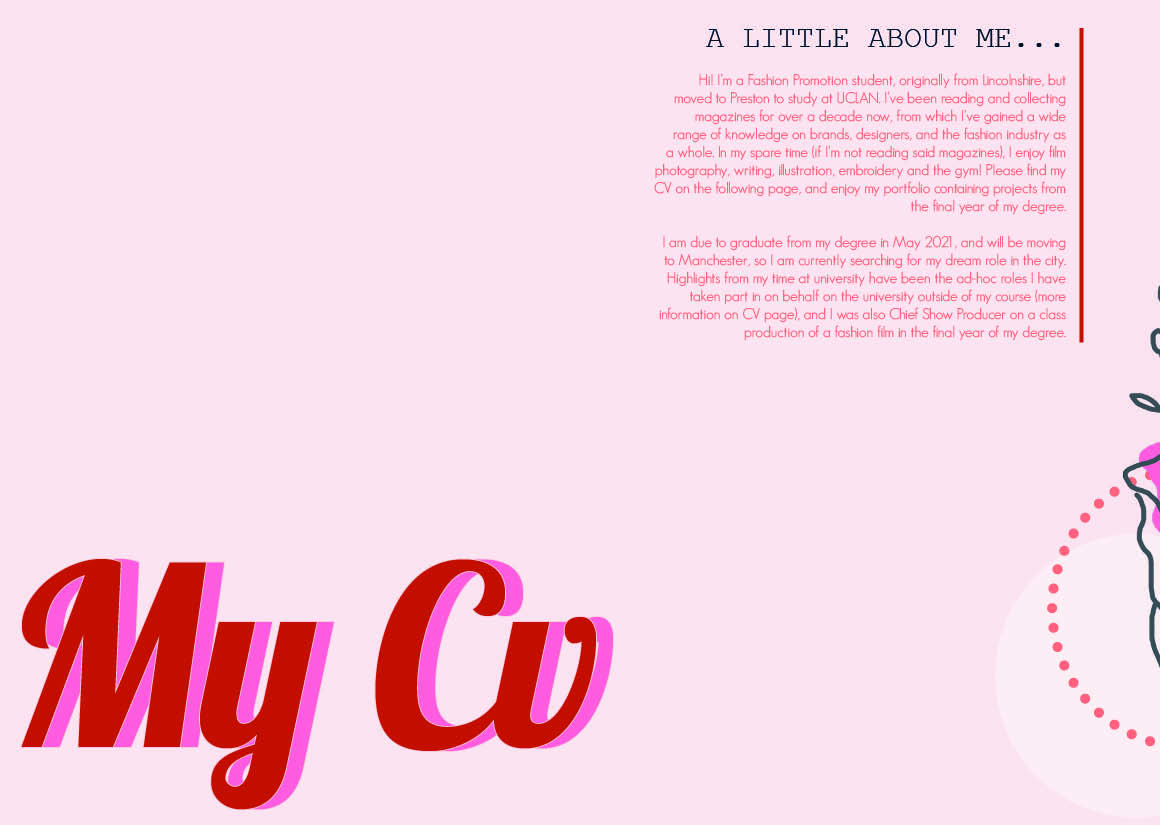 A little about me and my goals 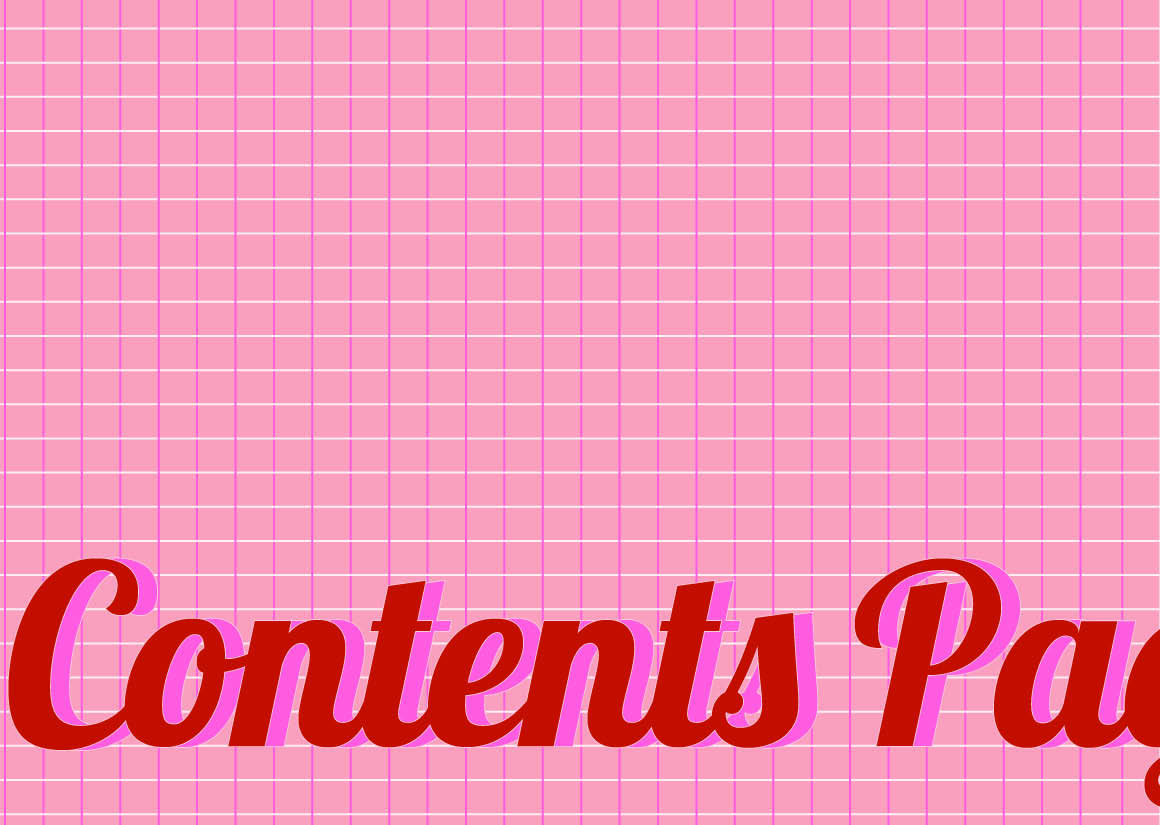 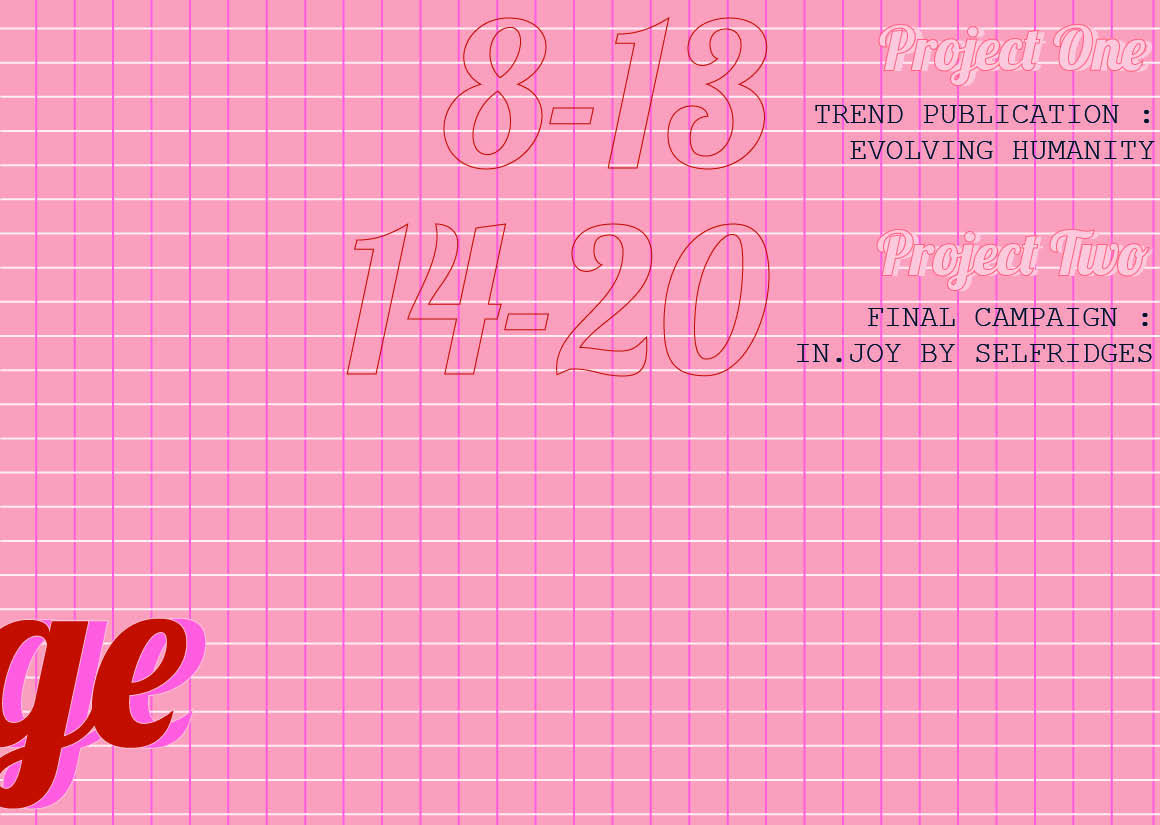 The 2 final year projects I selected 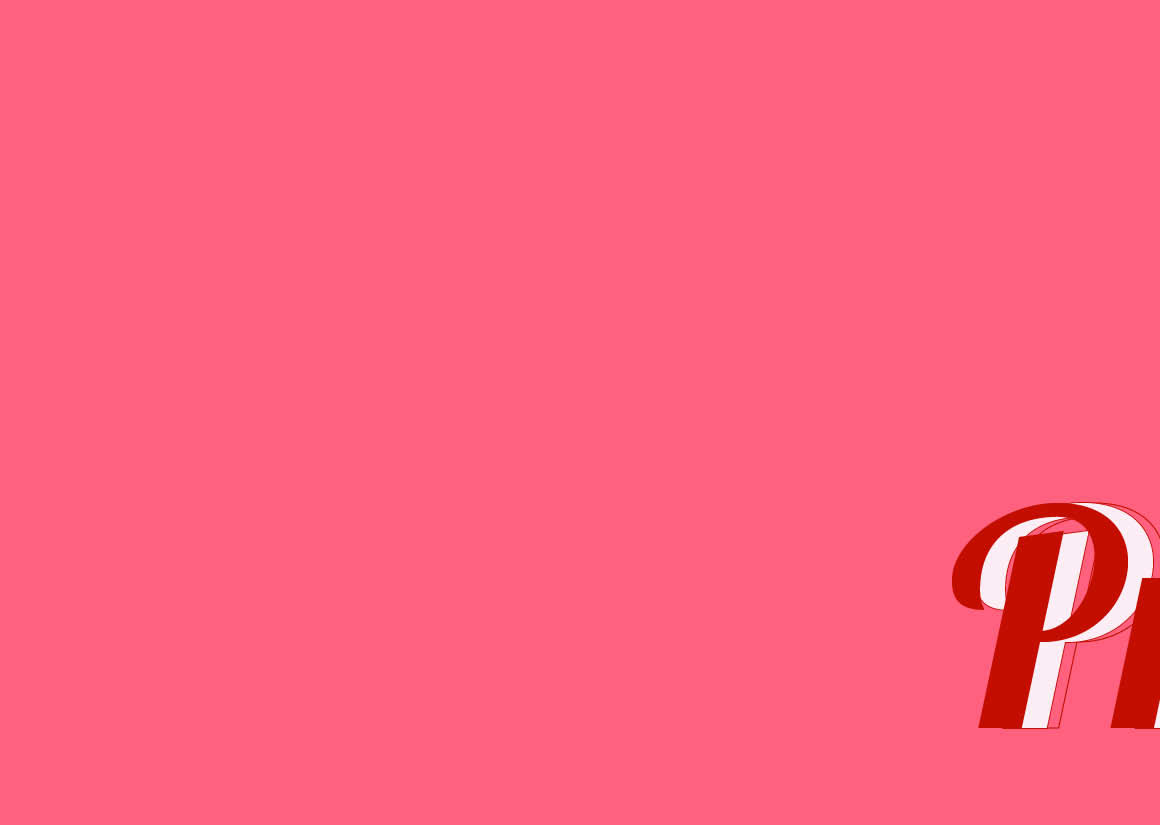 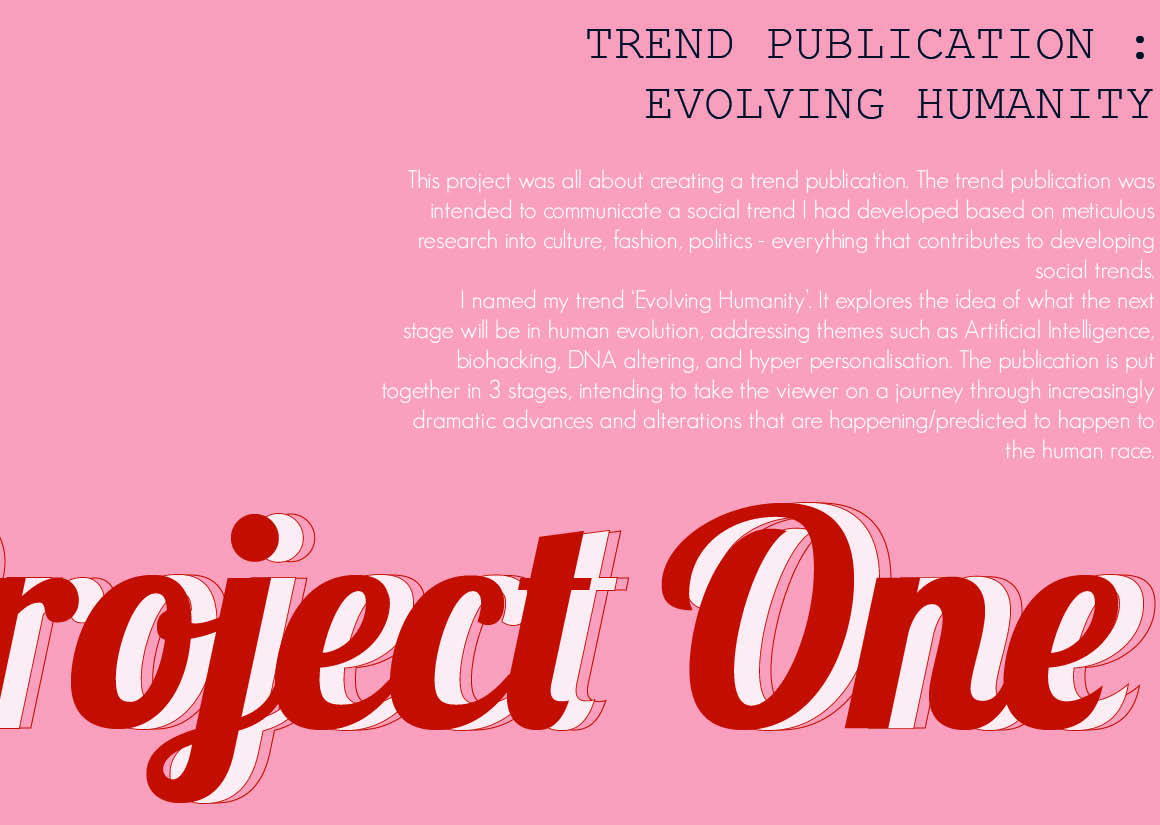 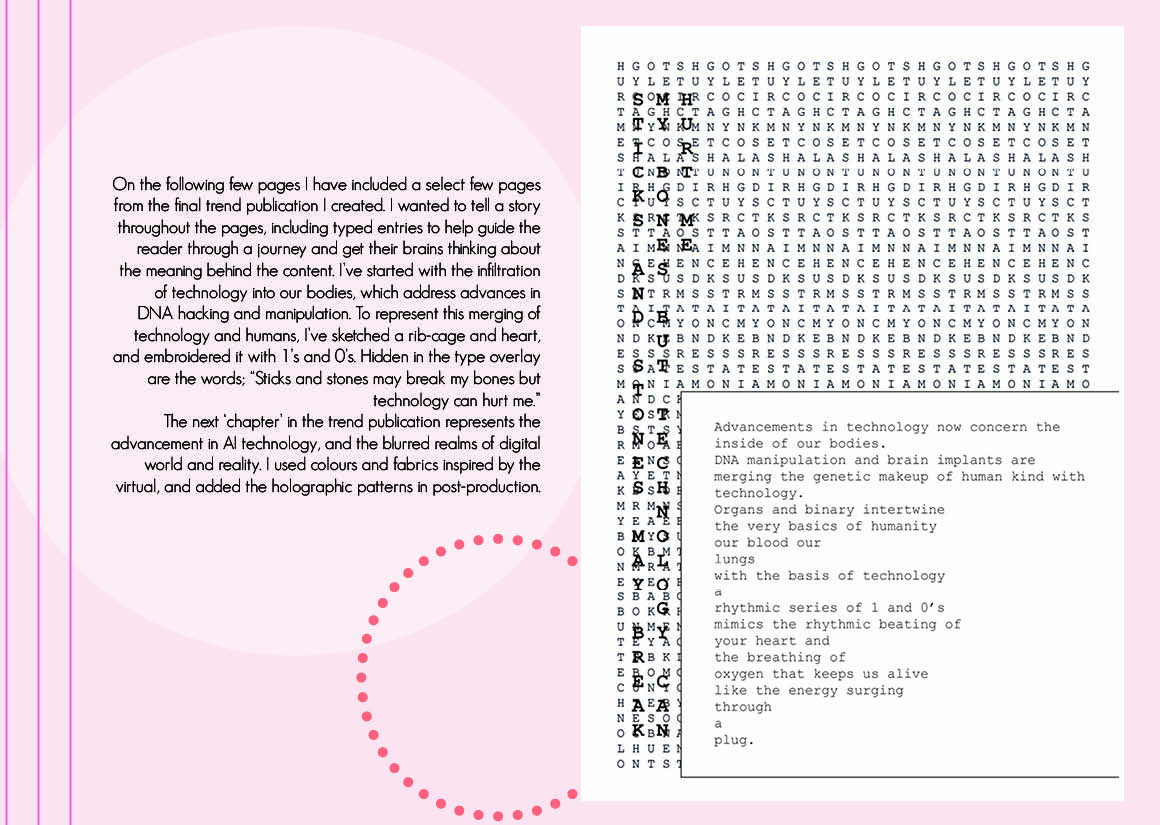 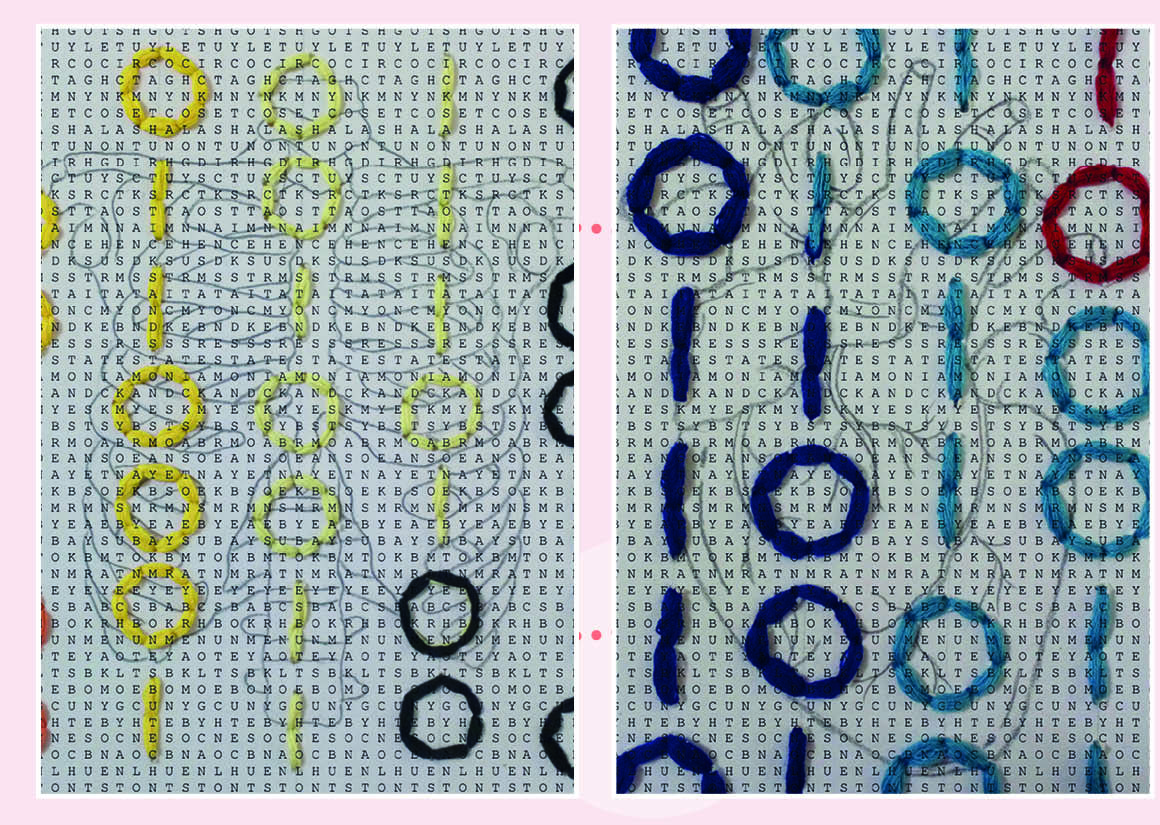 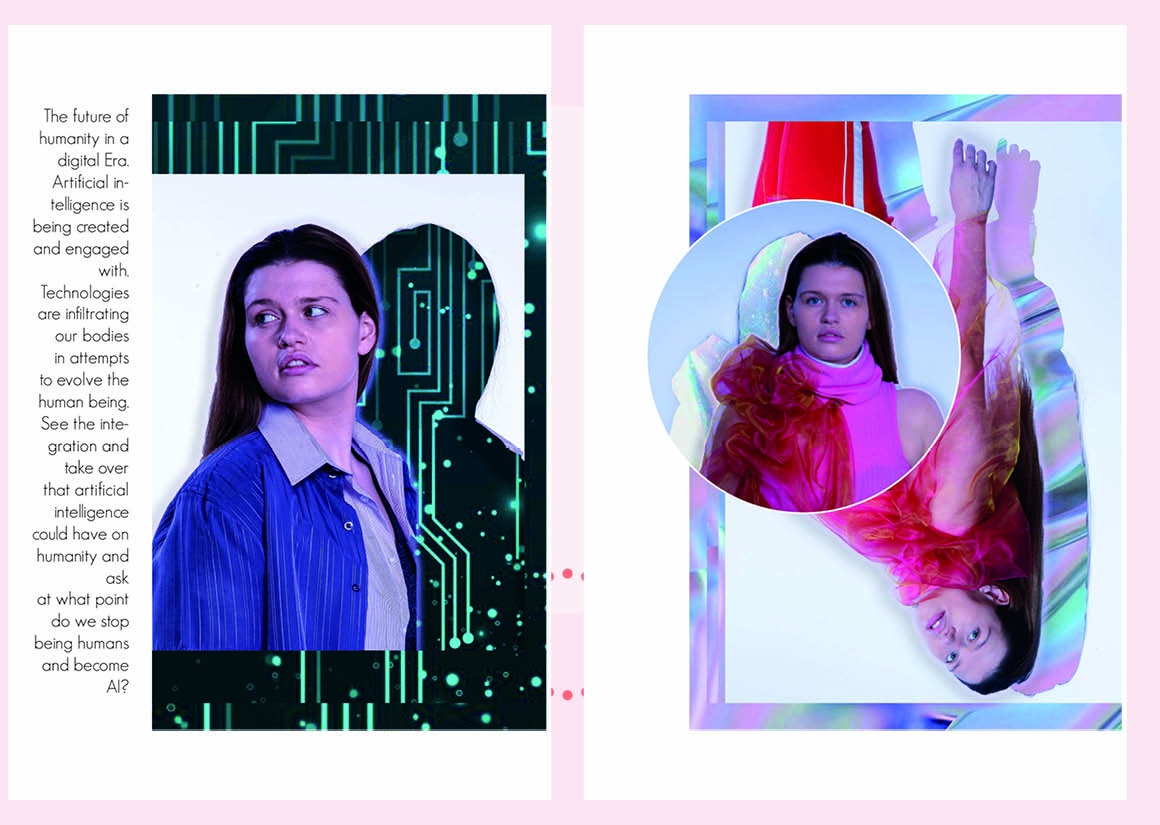 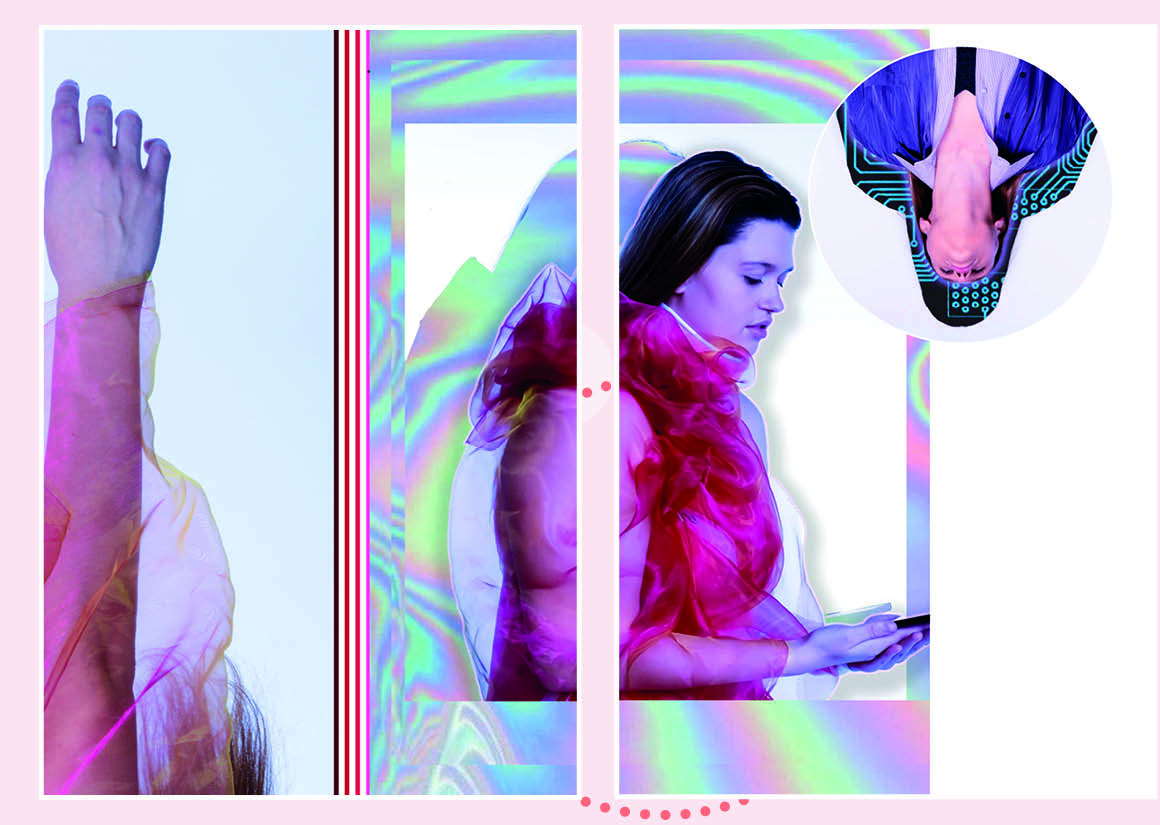 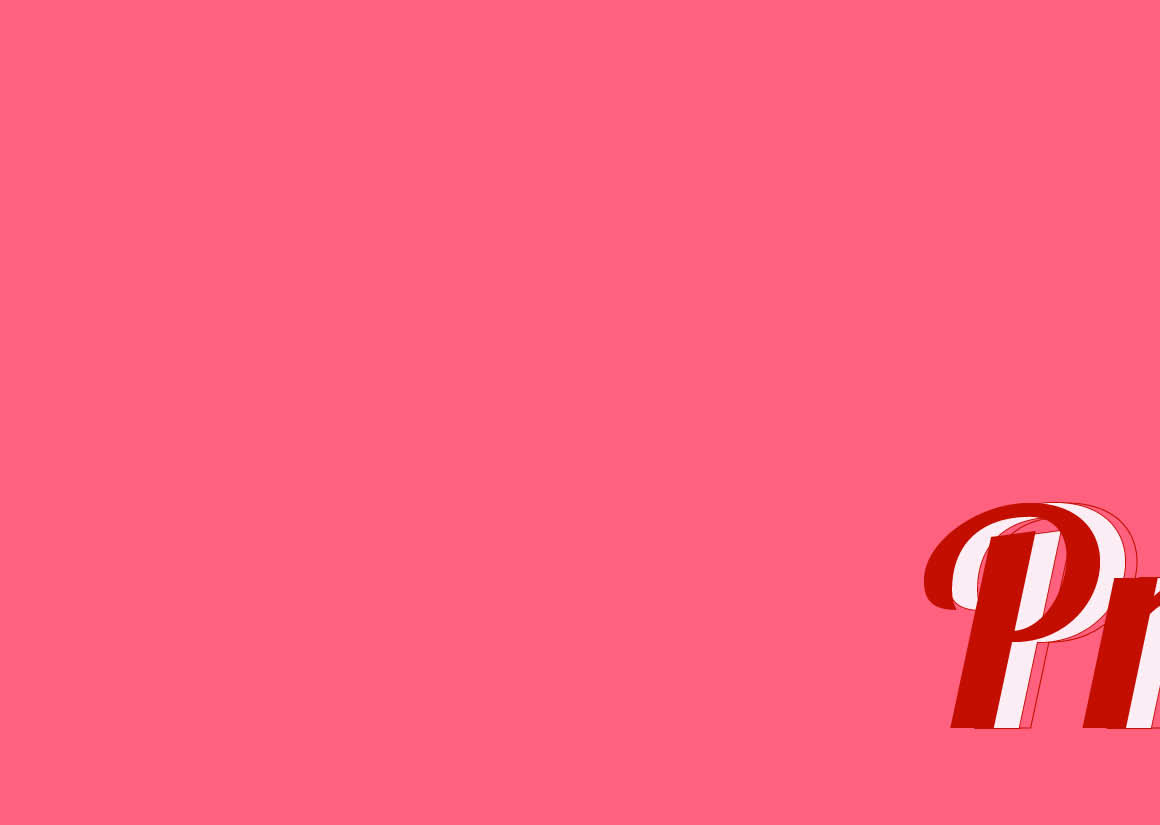 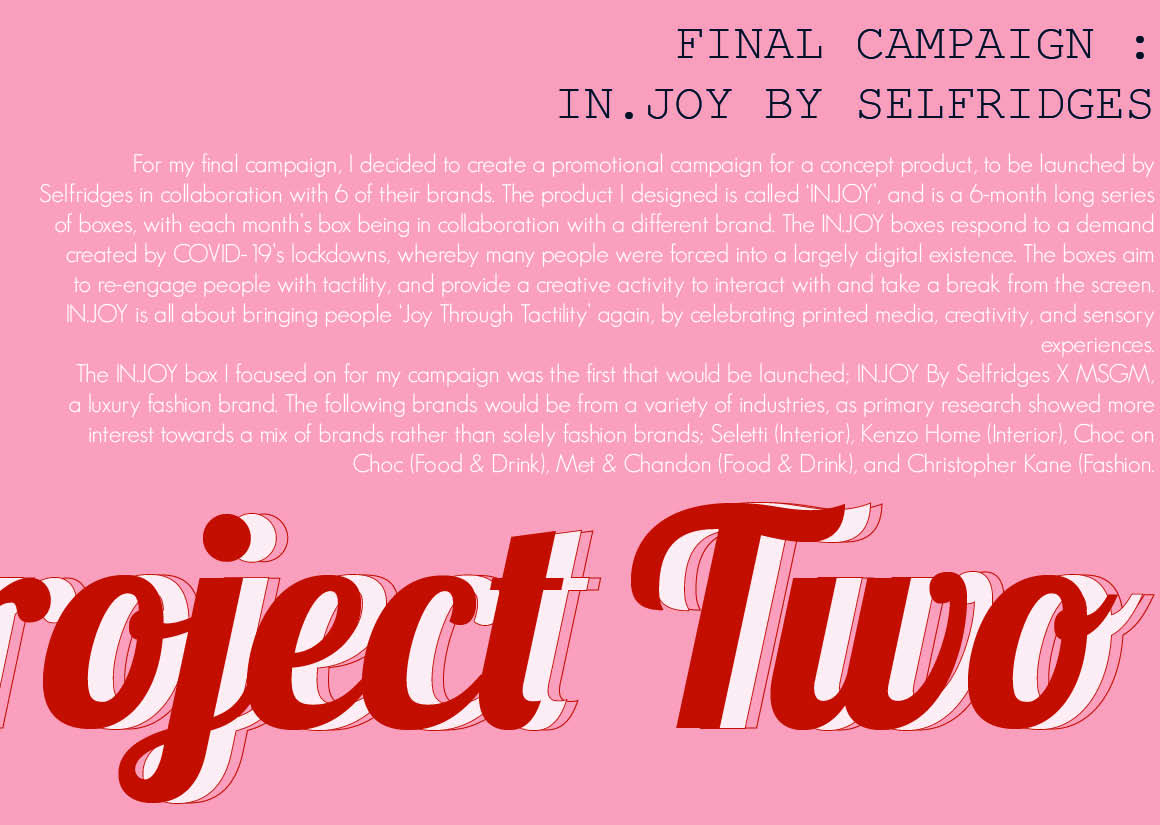 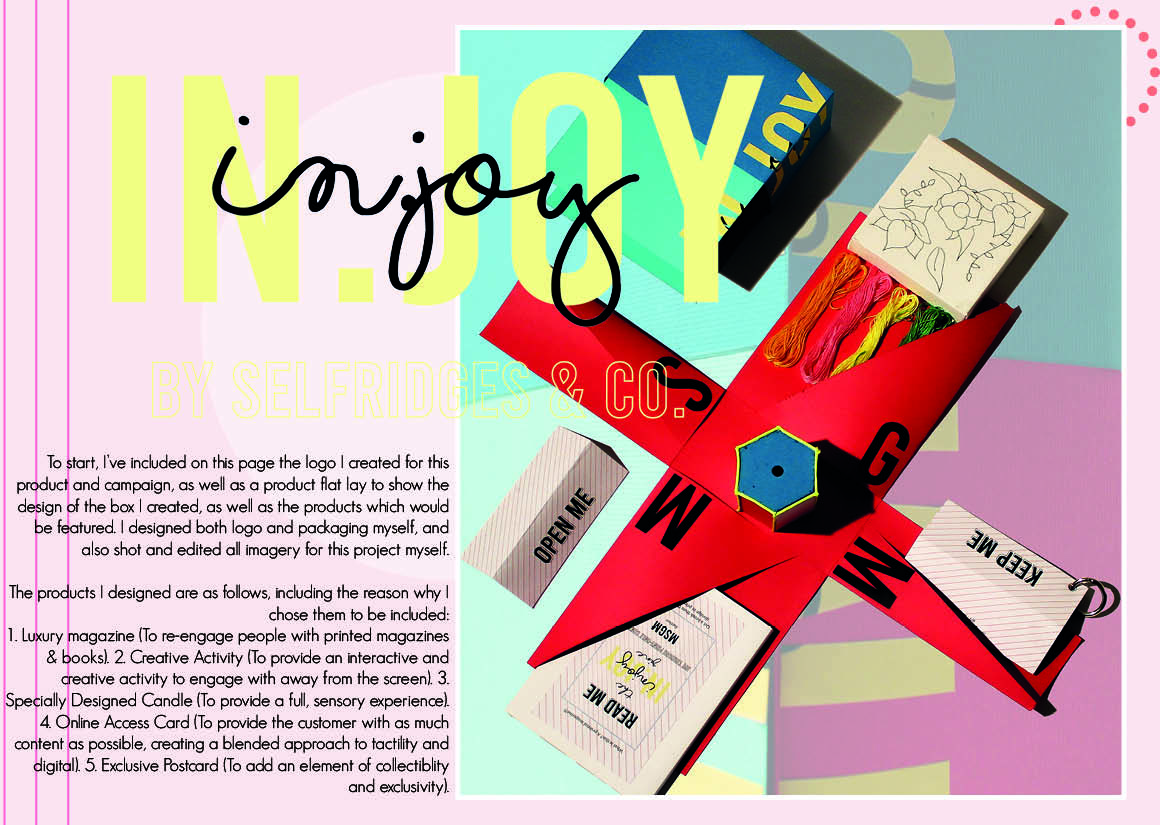 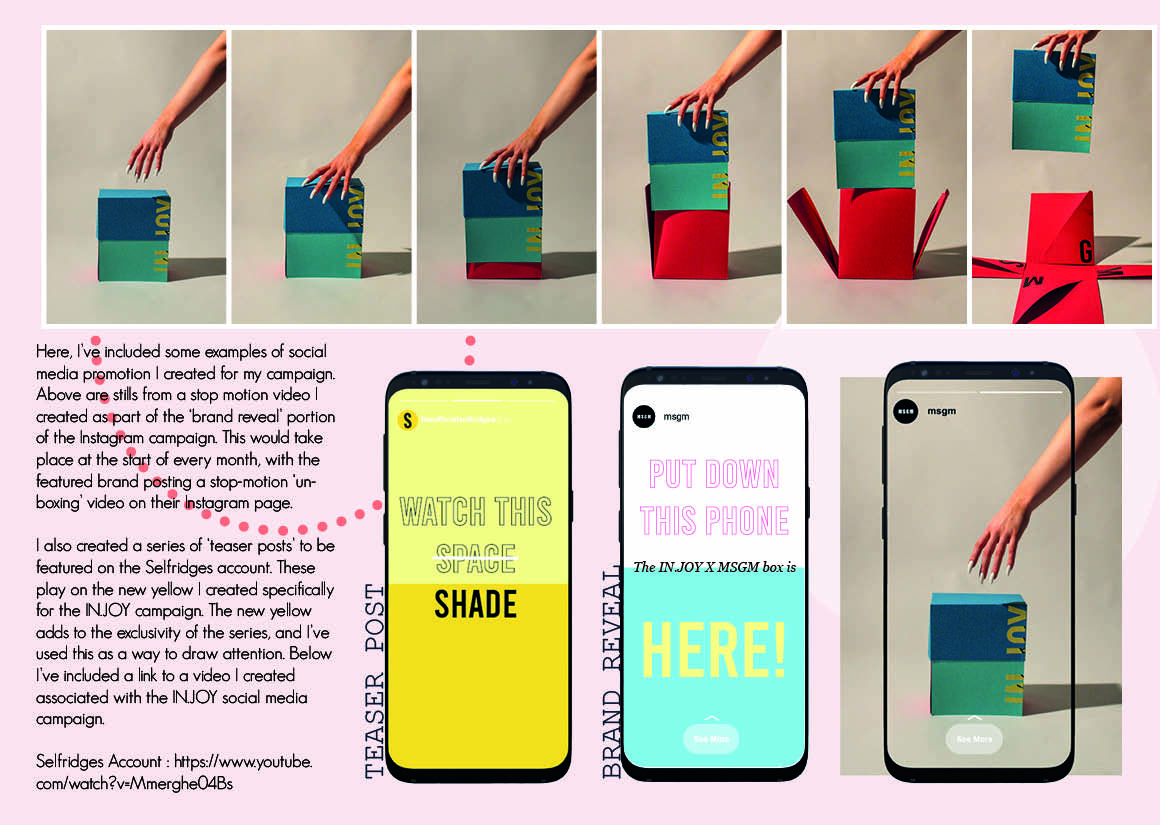 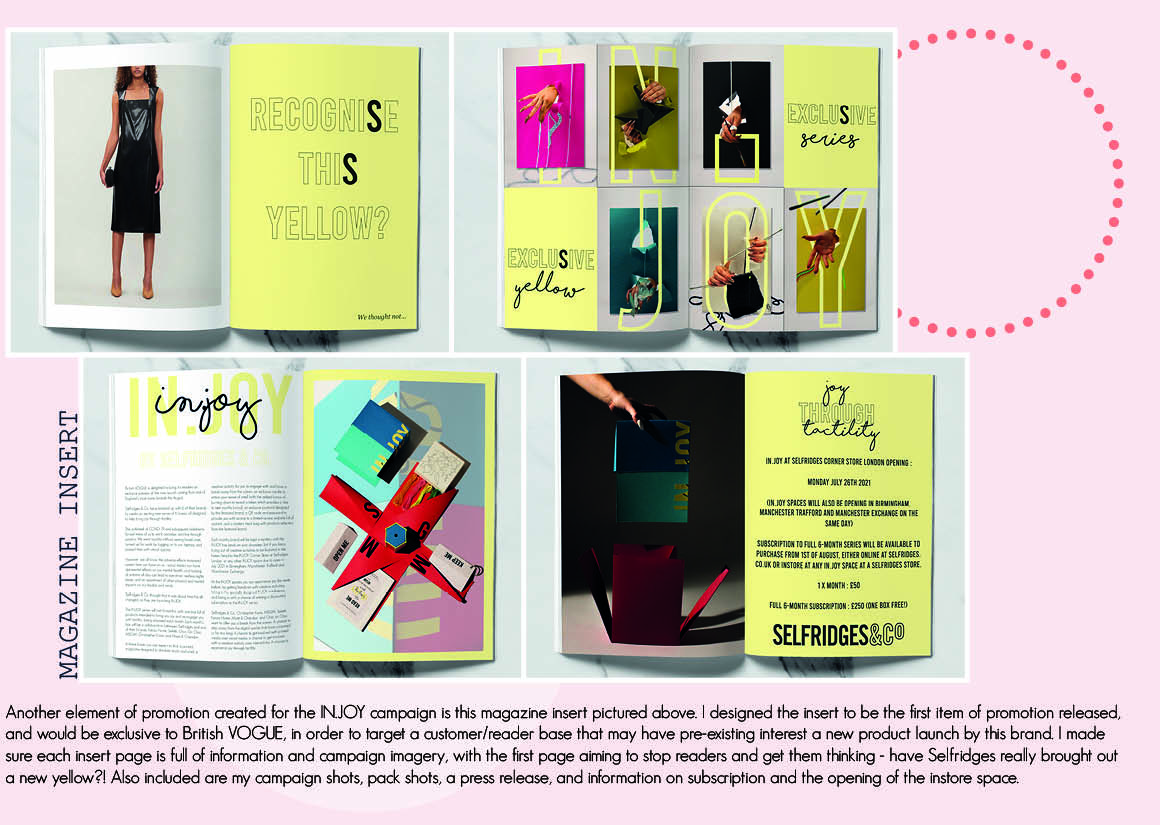 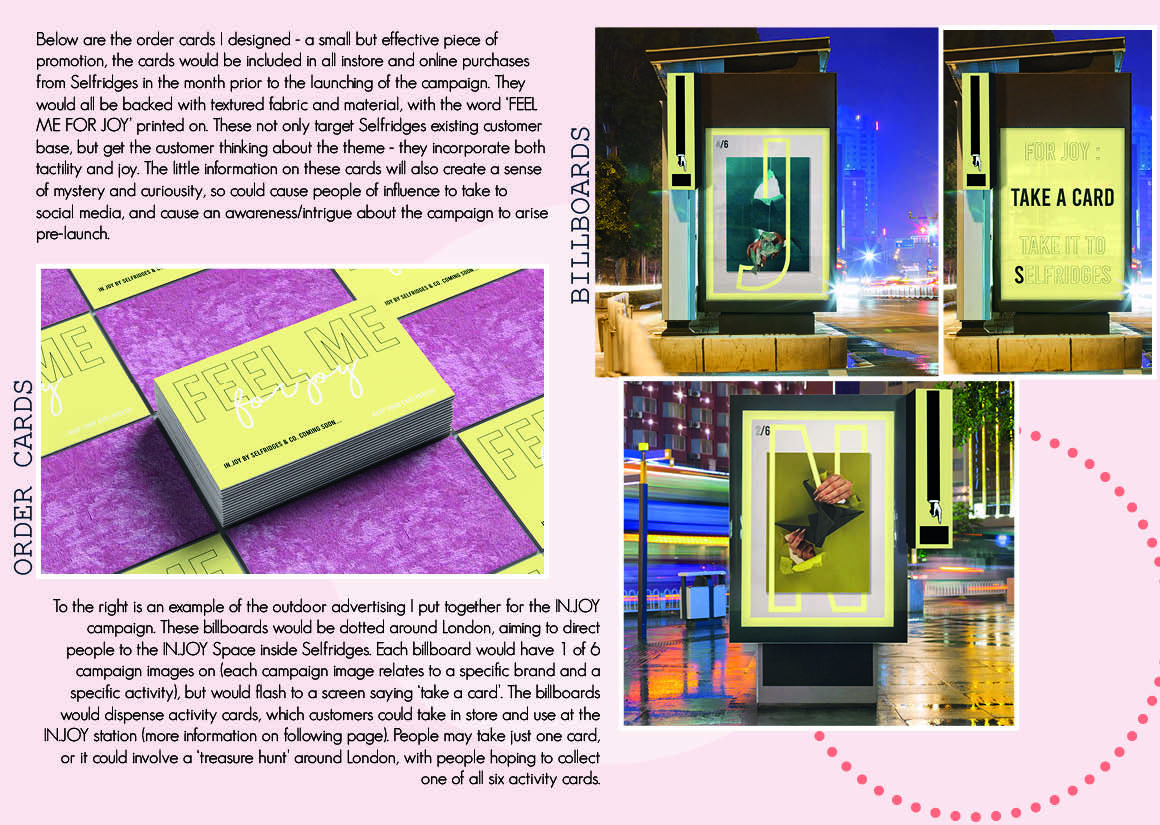 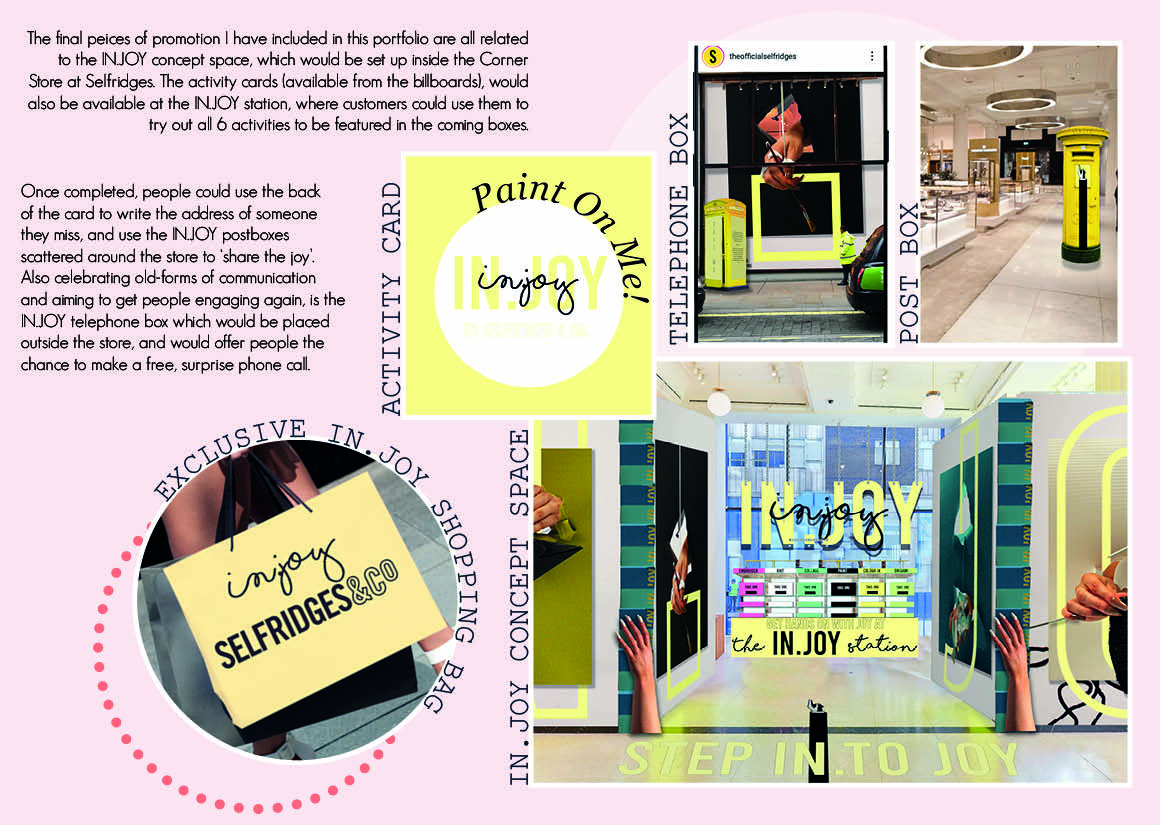 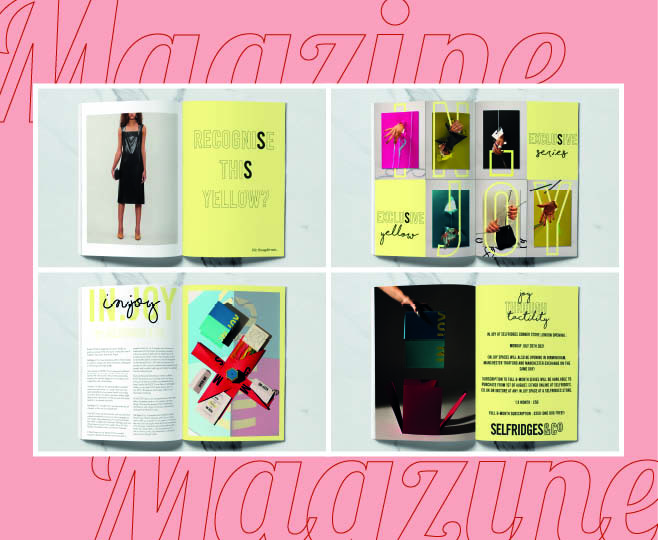 My Favourite Piece of Promotion

As part of my final campaign (IN.JOY By Selfridges & Co.), I created a magazine insert for British VOGUE. The insert included all of my campaign imagery, which I shot and edited myself, as well as branding, a press release, and information on the campaign. This piece of promotion is a highlight from the campaign for me, I loved creating it.