All of my final year was based around developing a creative agency that will harness, nurture and elevate Liverpool’s diverse talent in the following categories: photographers, stylists, models and designers.

The agency ethos is simple, it stands for: possibility over pigment, change-makers over conventionality, identity over gender, accessibility over exclusivity.

In Liverpool, there is a stark lack of representation within agencies, I wanted to change that.

There were two stages to my project, the first being to create the content that included everyone on the agency roster. Building a catalogue of images that allowed me to focus on a styling role; creating a diverse, dynamic and daring body of work. Developing these shoots helped to inform the second stage of my FMP which was to produce PEWL itself. The aim is to connect creatives together and build networks, creating jobs and ultimately uplifting Liverpool’s talented creatives to show to the world.

Throughout my studies at LJMU I have used agencies, only to be disappointed by the lack of diversity. I felt there wasn’t an agency that matched my principles or beliefs and they didn’t truly represent the Liverpool creative scene. As it stands, there is no creative agency in Liverpool that celebrates diversity while developing up and coming talent. PEWL aims to put Liverpool on the map with a progressive and inclusive fashion-forward agency that pushes the boundaries and uplifts Liverpool creatives. 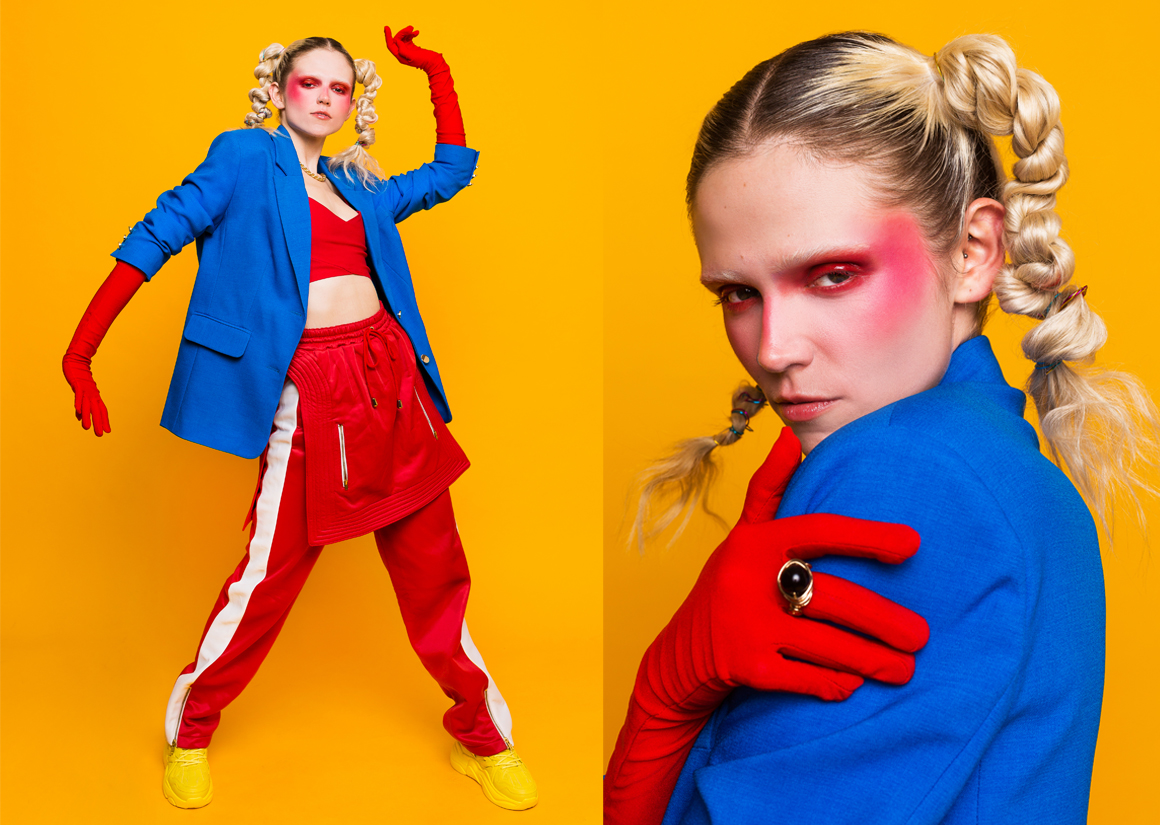 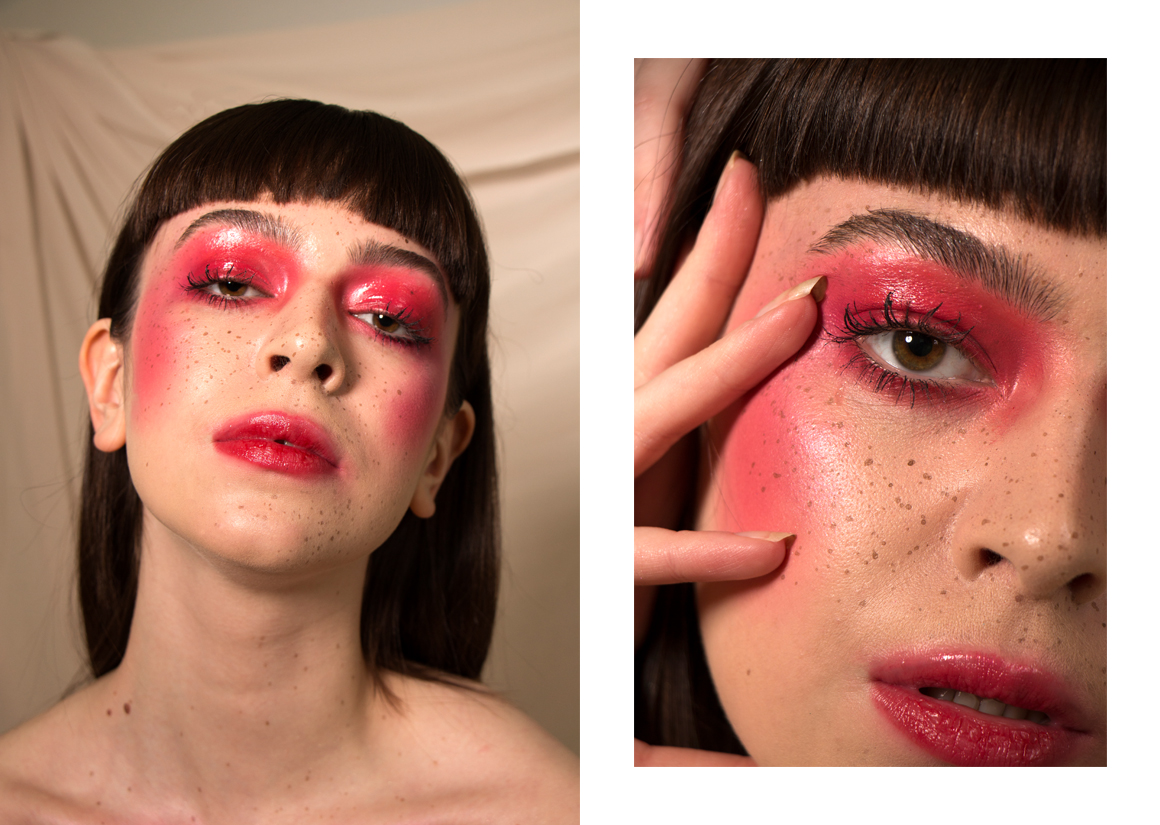 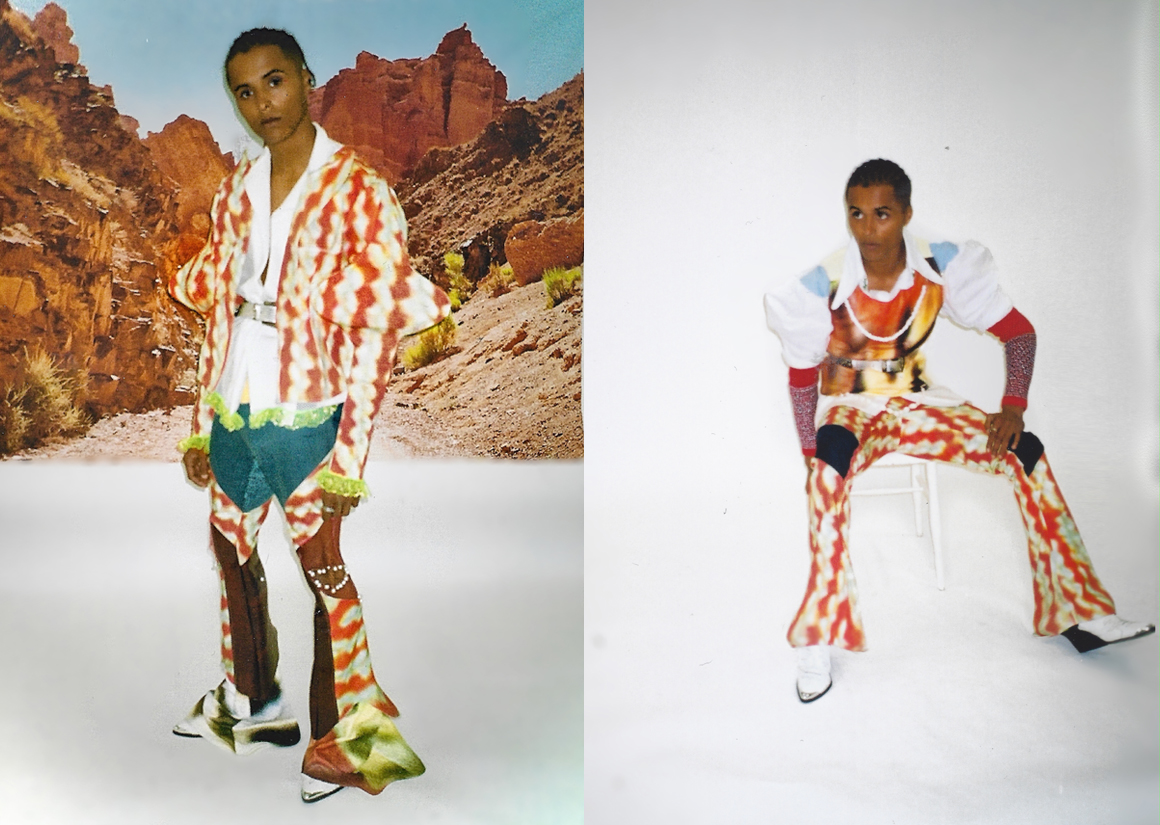 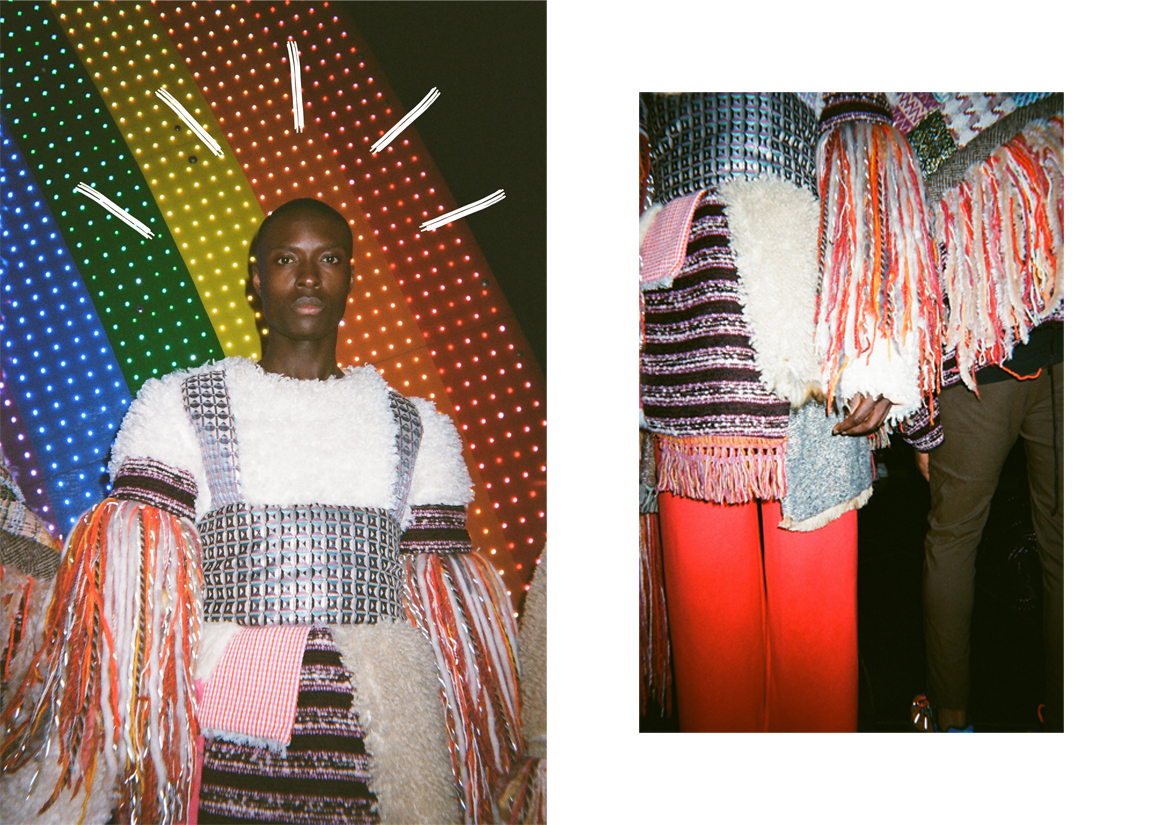 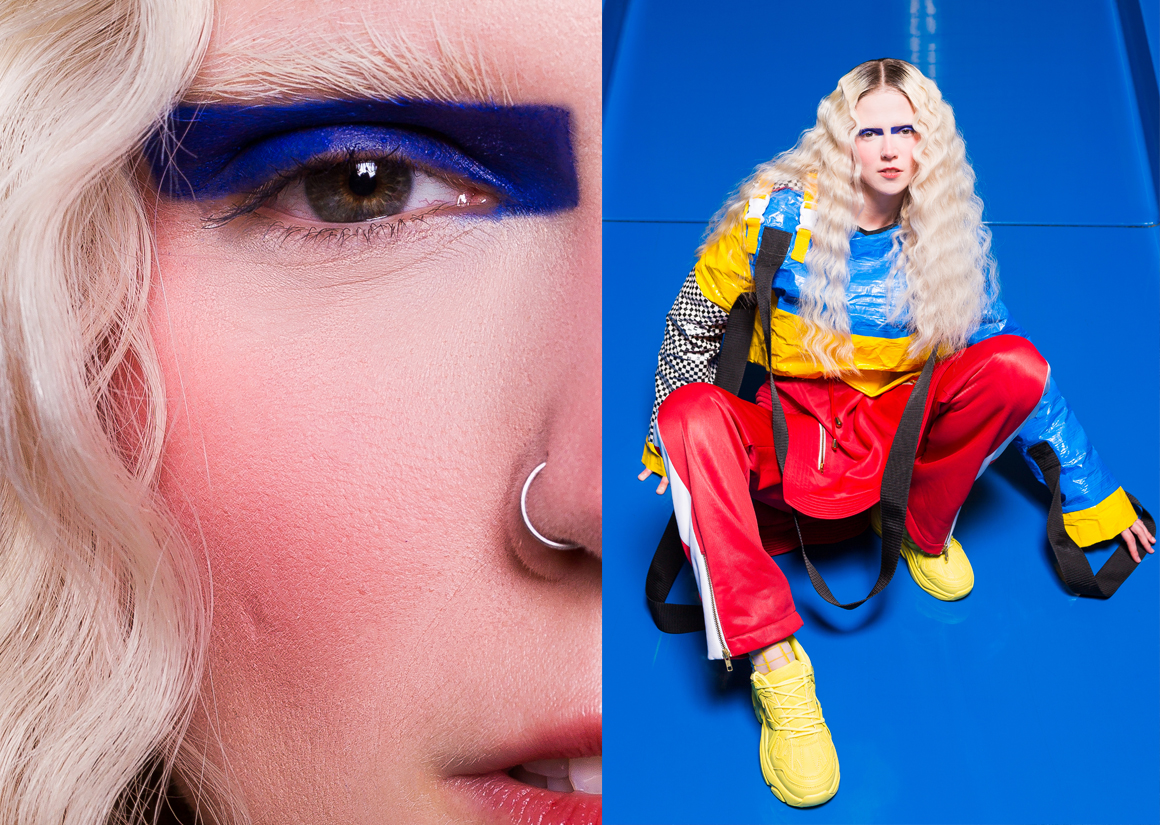 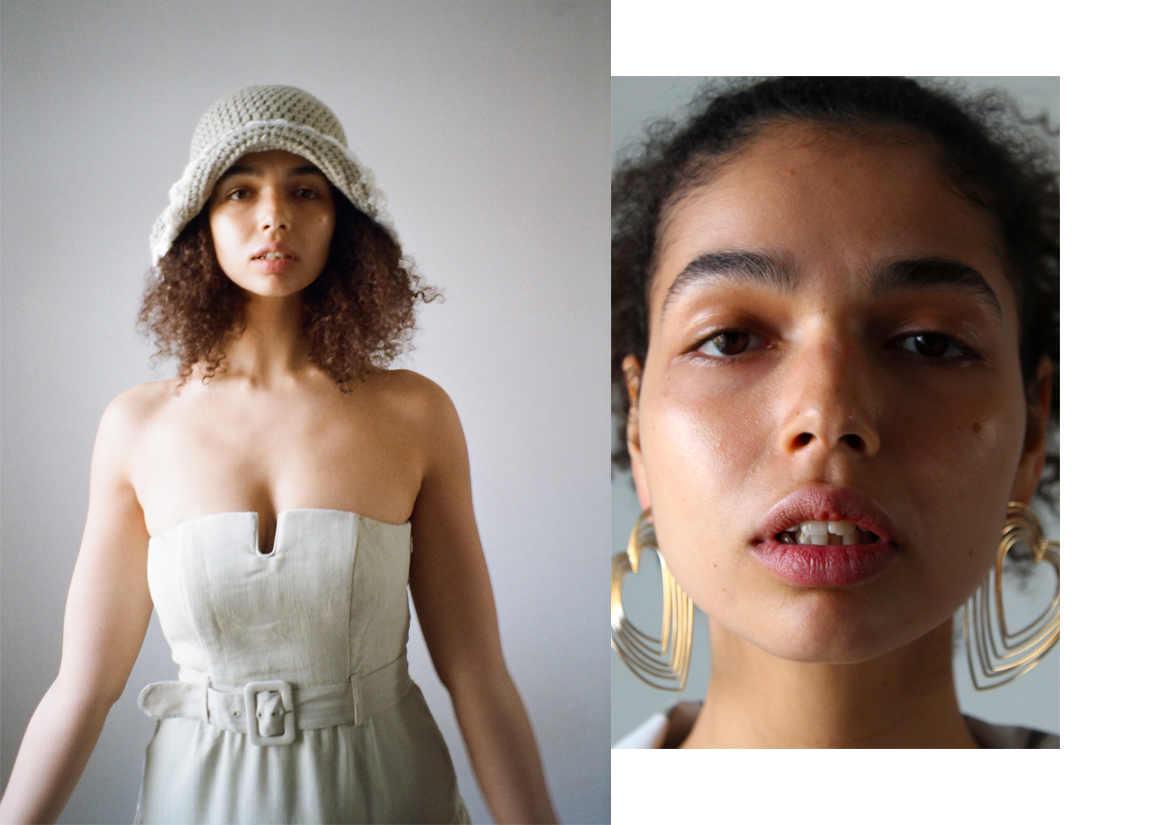 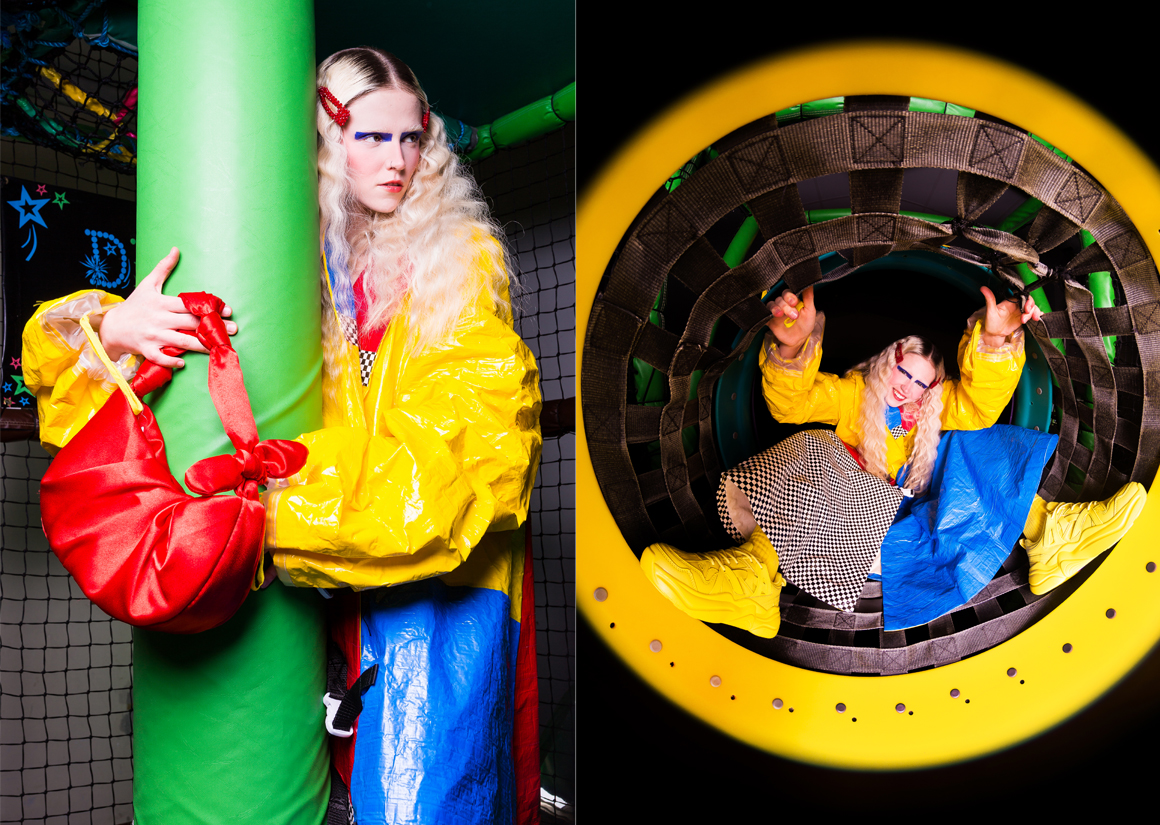 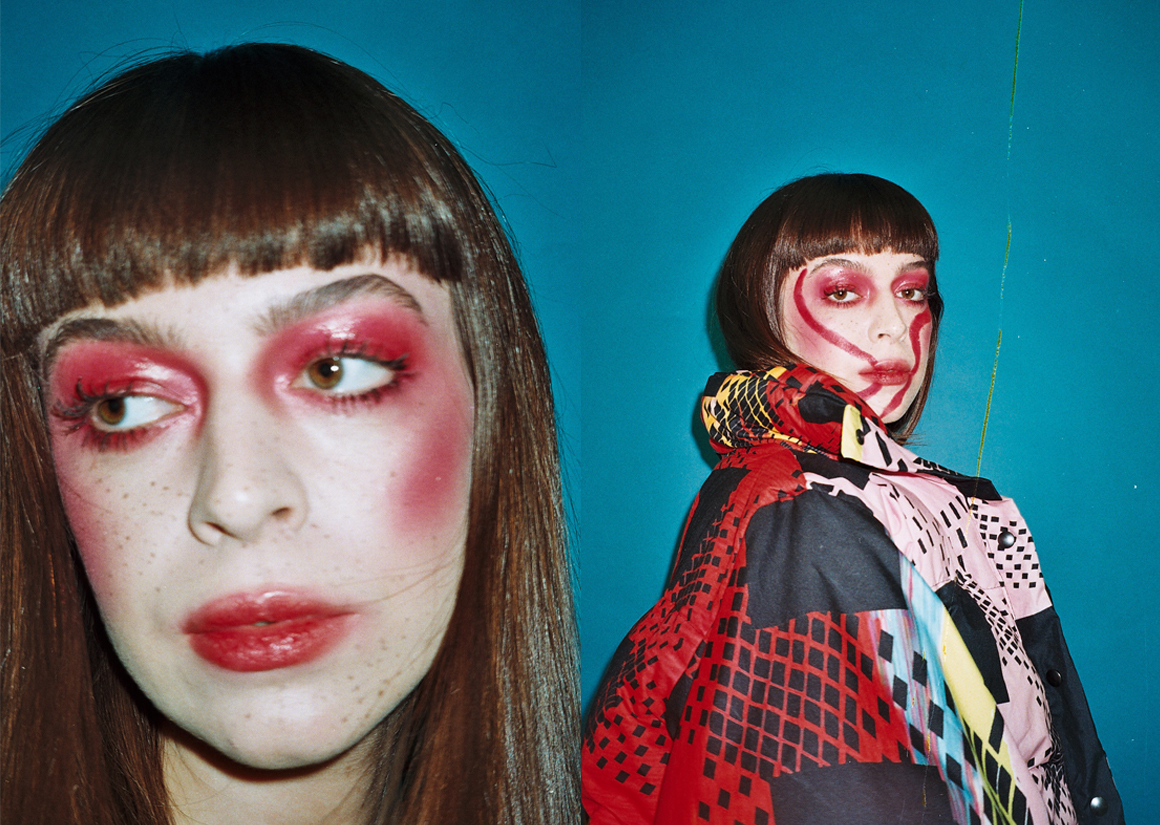 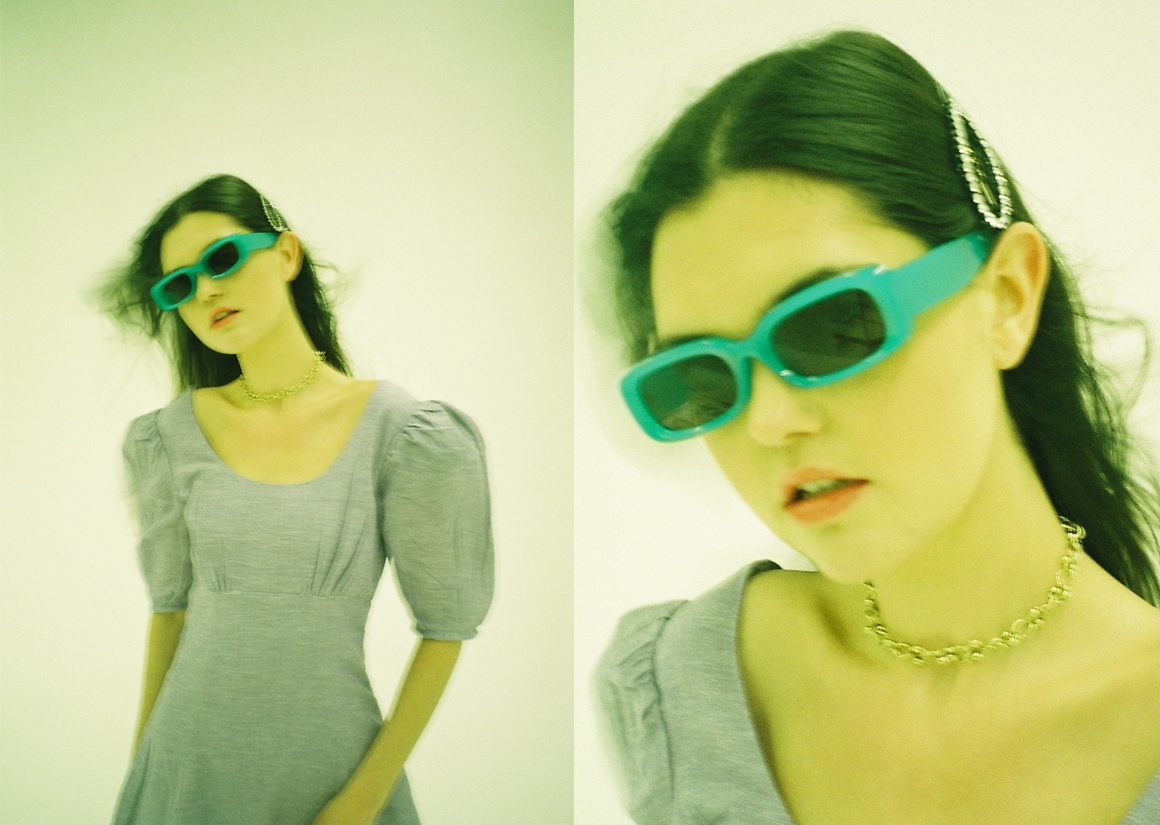 Collaborating with other Liverpool creatives affirmed to me just how much talent we have here.

I produced 8 shoots for PEWL’s content, styling and creative directing them all. During lockdown, I produced a number of FaceTime shoots and socially distanced shoots when we were able. At the same time, I worked on developing PEWL’s website. Societal issues have always been a focal point of my work and it will always be key to my work. The PEWL agency will provide talent with a springboard, introducing emerging artists and designers into the industry whilst challenging the fashion industry’s dependence on one body ideal.

Developing my creative agency and continuing to grow my styling portfolio are my plans for after graduating.