The University for the Creative Arts

Hi, my name is Jasper and I am a Fashion Atelier Graduate from UCA

I view my work as the result of a love for sculpture, a continuation and natural development of my 3 dimensional art.

My study on the BA (Hons) Fashion Atelier course at UCA Rochester has pushed my work to reach the highest standards of professional garment production, which has allowed me to develop a tangible, yet broad skill set that includes traditional bespoke tailoring methods, bias cut and creative pattern cutting techniques. These skills have resulted in the development of my own creative style, a style focused on clean lines, a clean cut and dynamic silhouette.

Fracture - A Project inspired by the British Coast

Where I live, I am surrounded by the south eastern British coastline and so I thought this would be a good place to begin my research, I found myself instantly drawn to the sculptural nature of the cliff faces that overshadowed the beach and so I went home and did some research into the formation of the cliffs. Through my research I came across a reoccurring word – “fracture”, I felt this term provided a dynamic and open theme from which to begin my study.

My Project soon developed into a focused study on shape and scale as i began to interpret the science based, geological origins of my project in a more geometric and refined way. My interpretation explored the dramatic and angular nature of the cliffs, as well as looking deeper into the texture and contrast within the rock itself. My Collection Aims to embody the power and dominance of the cliffs found along the south-eastern British coastline, whilst remaining flattering to the female form. 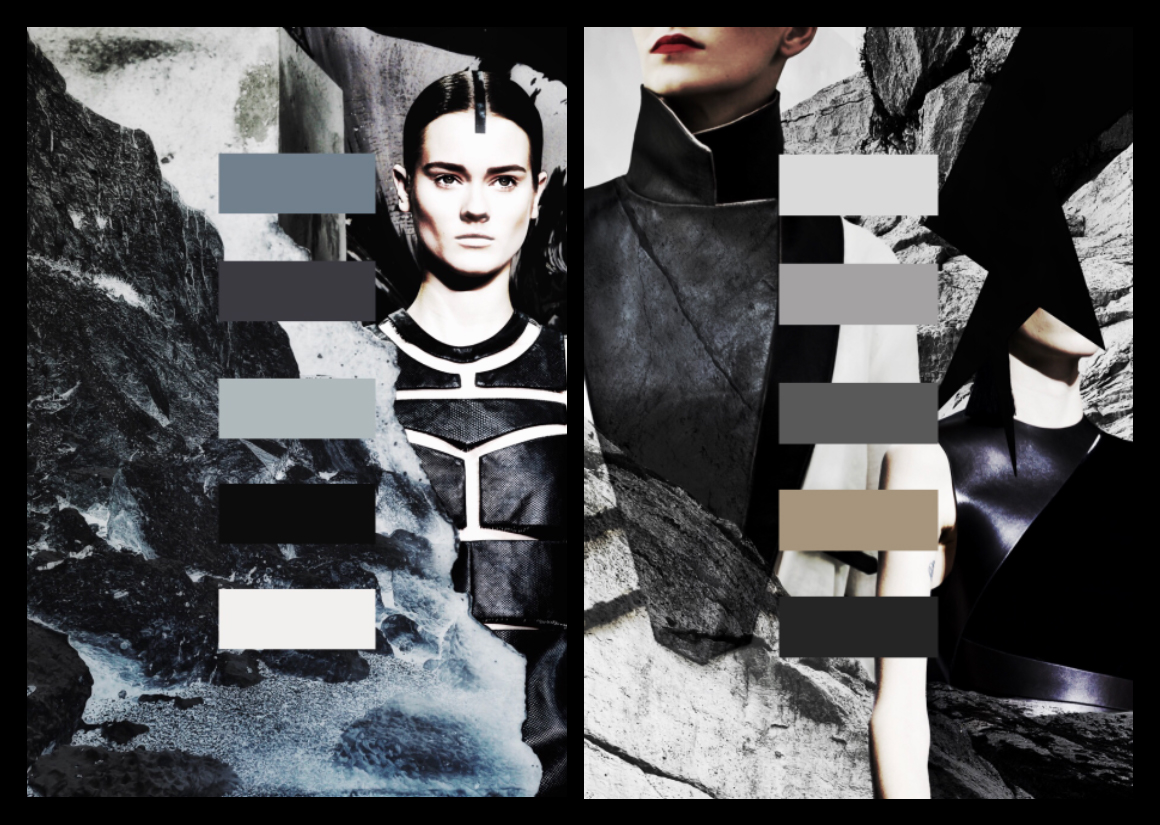 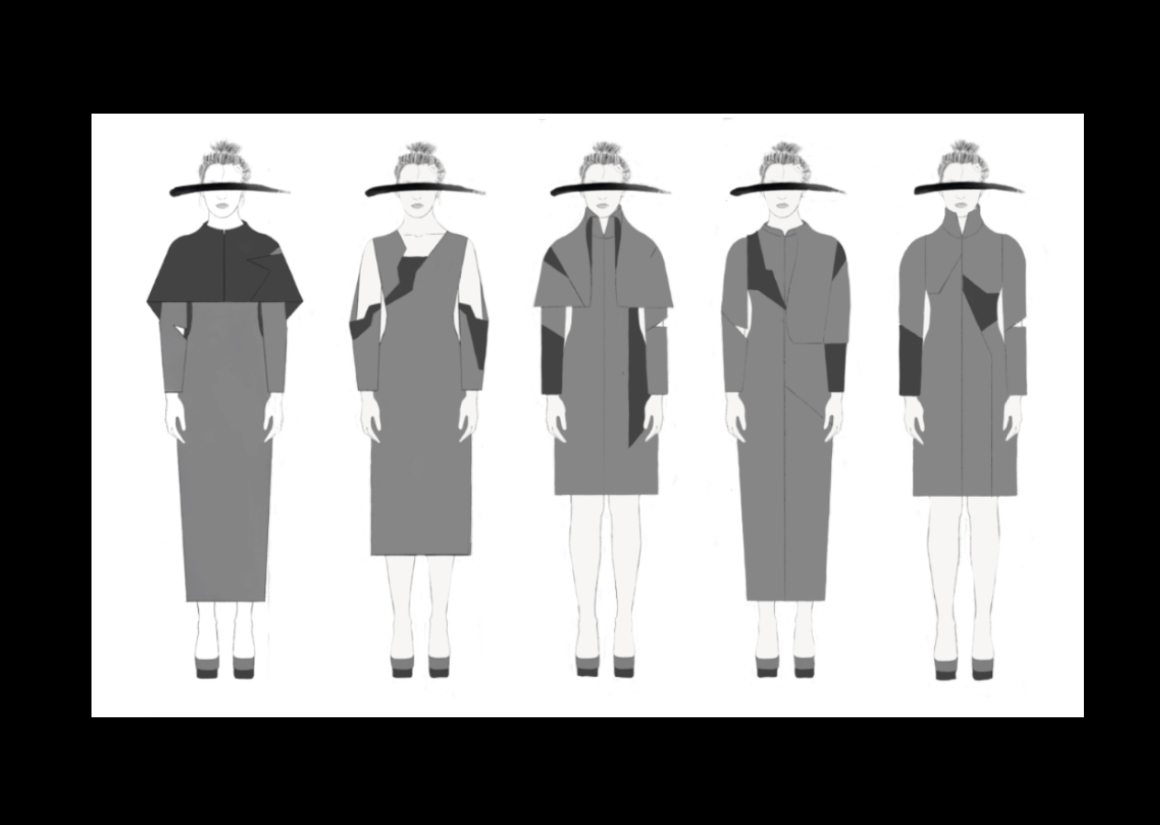 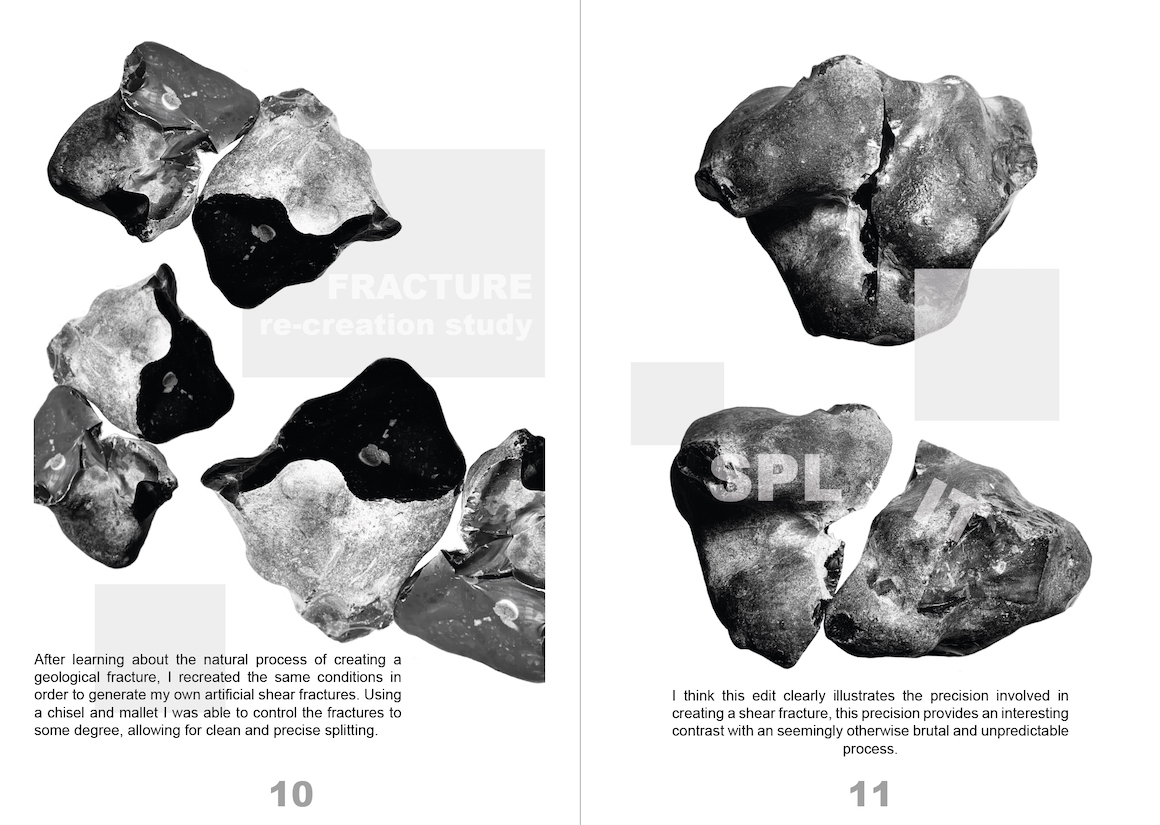 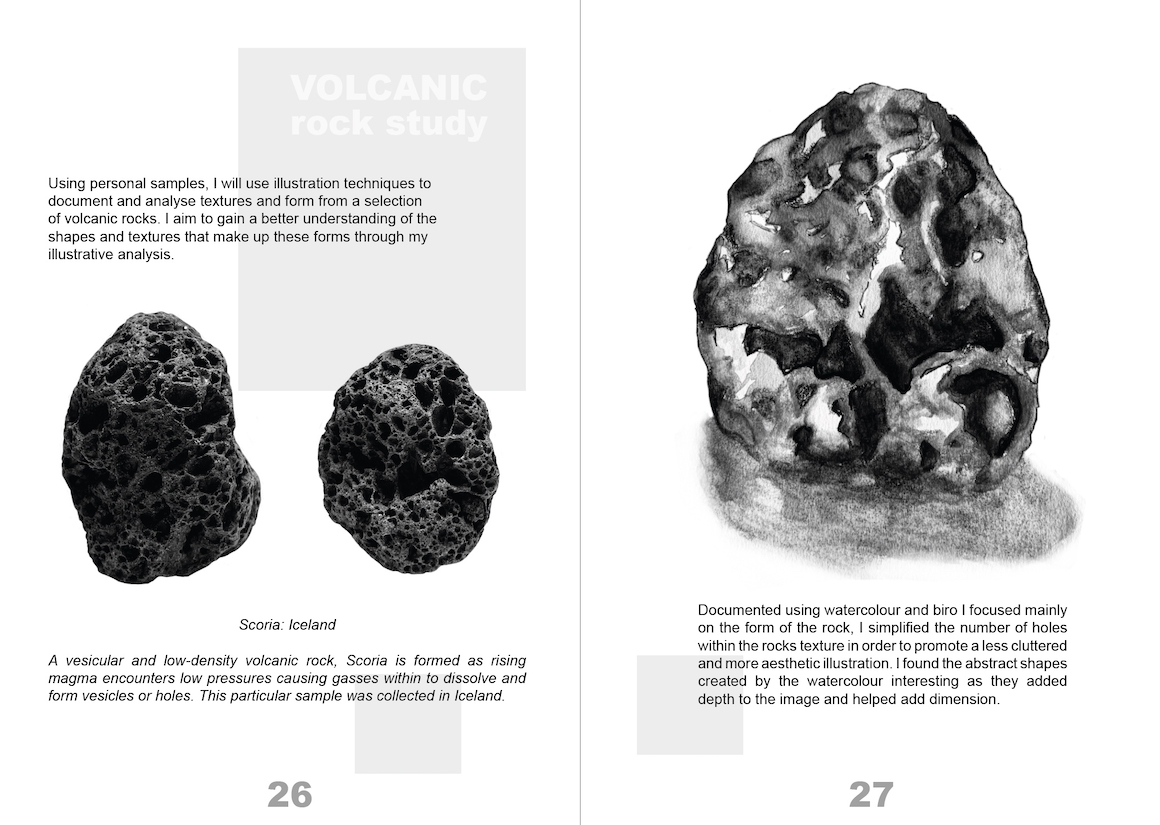 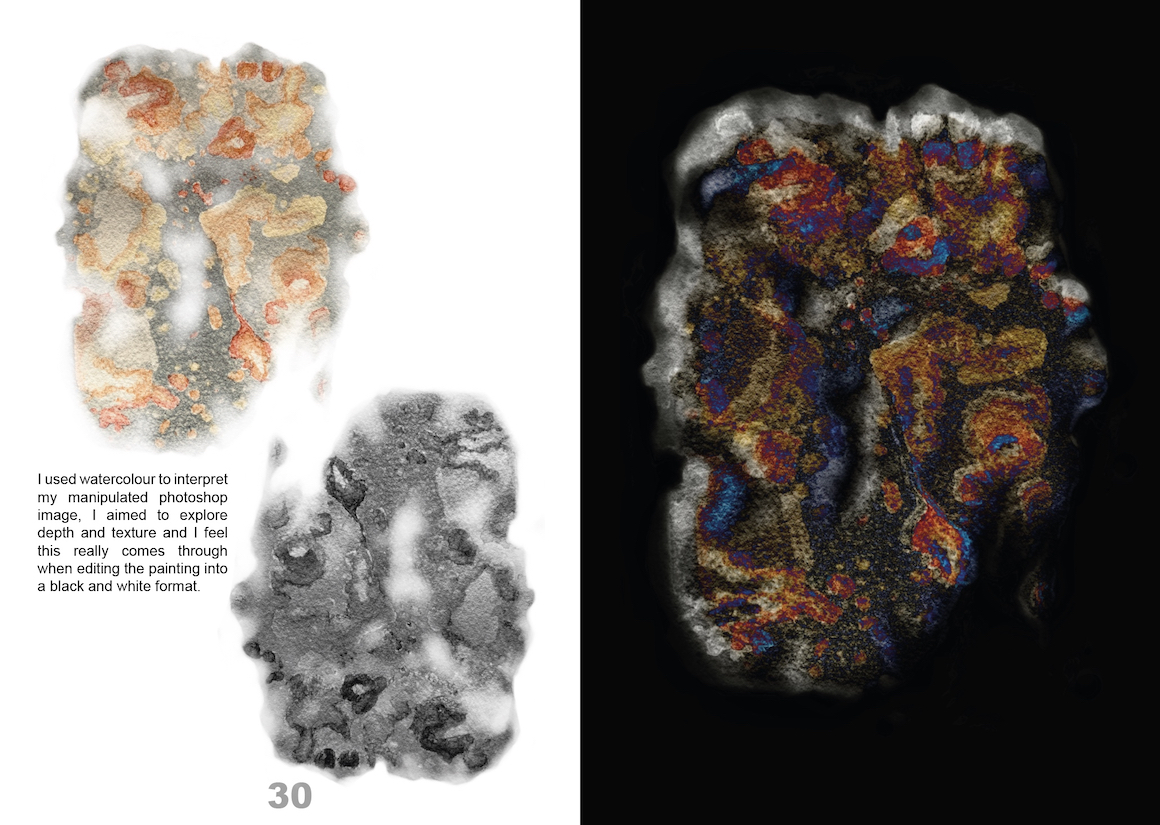 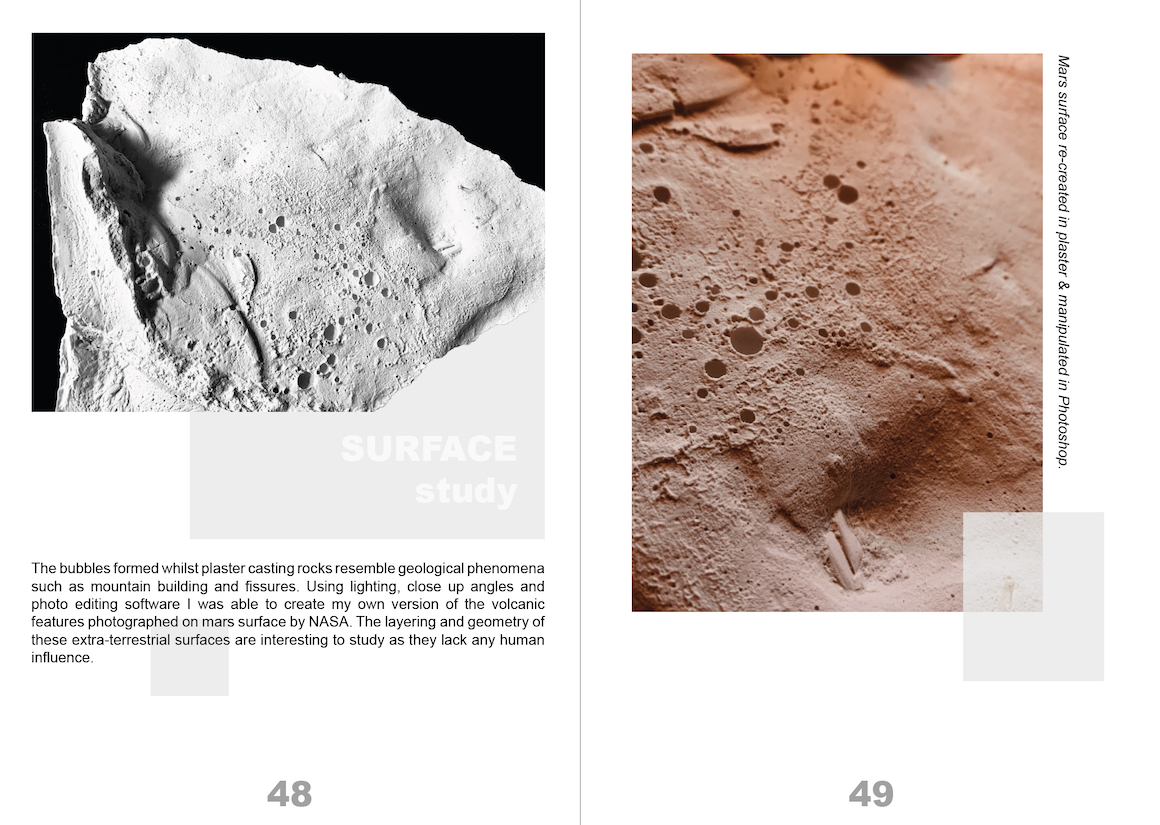 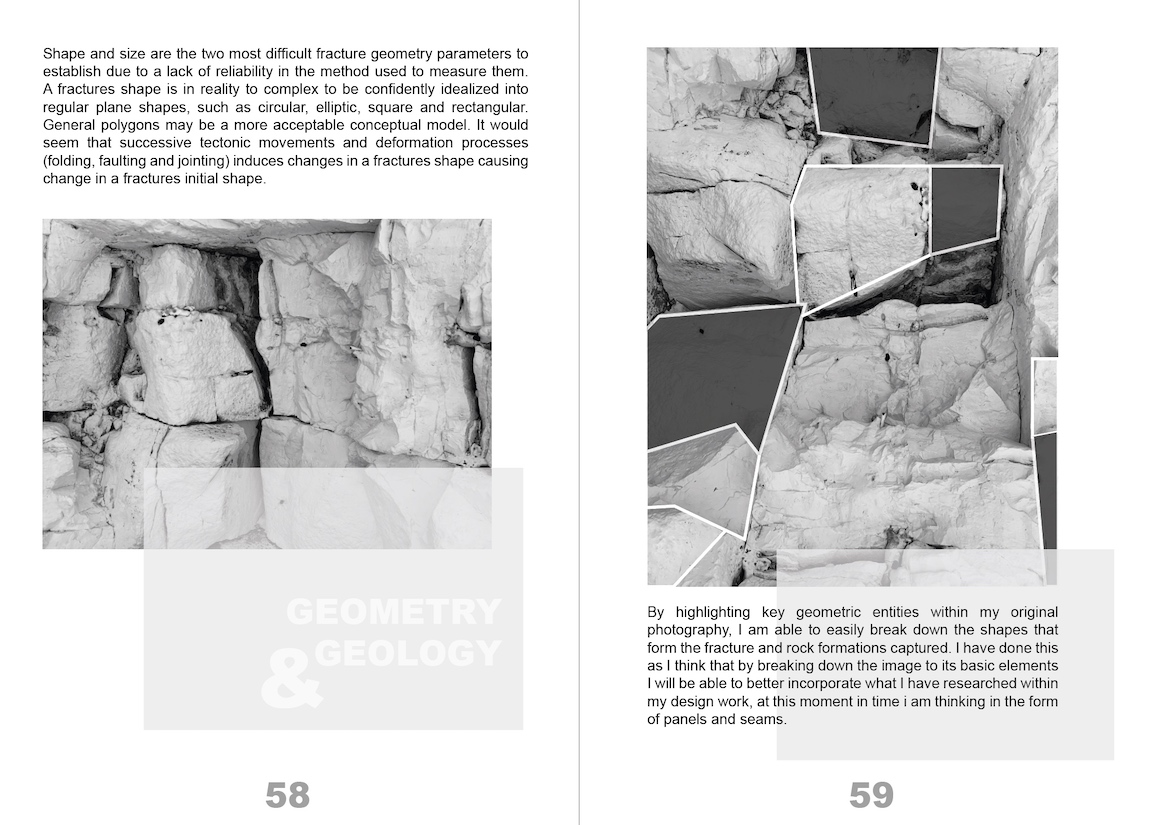 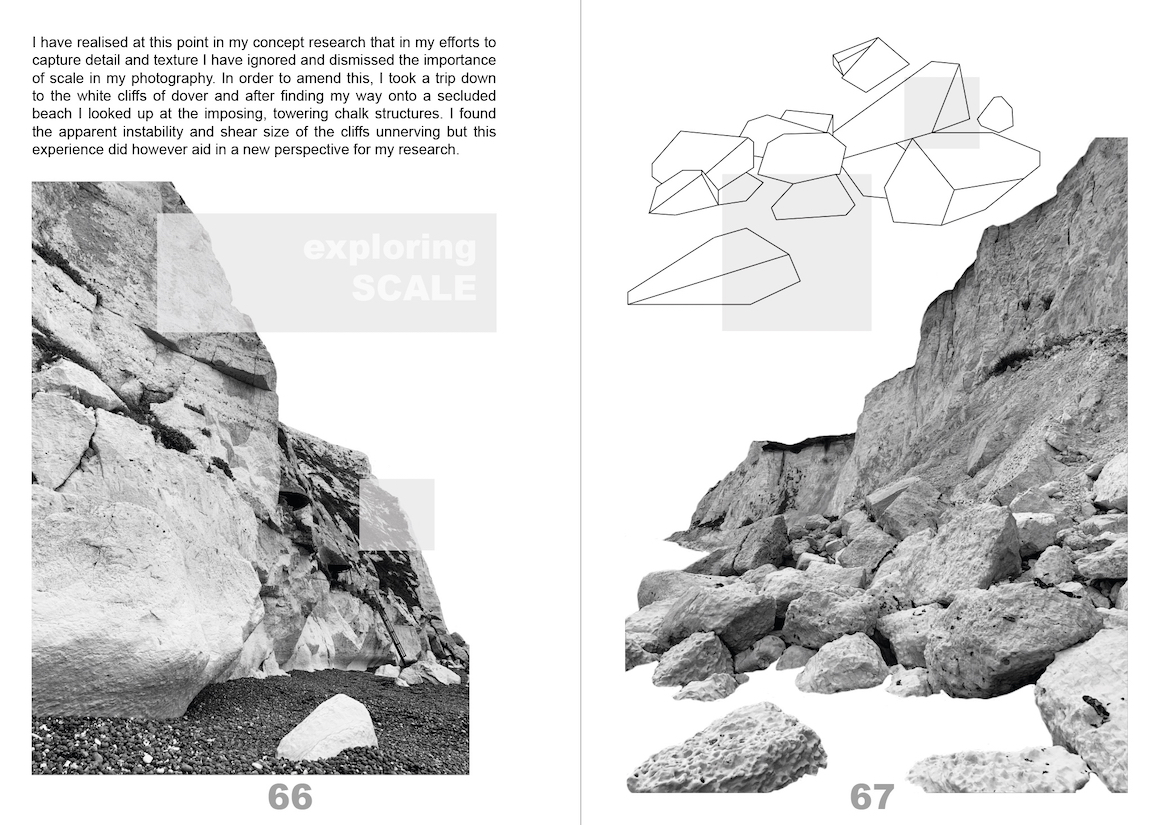 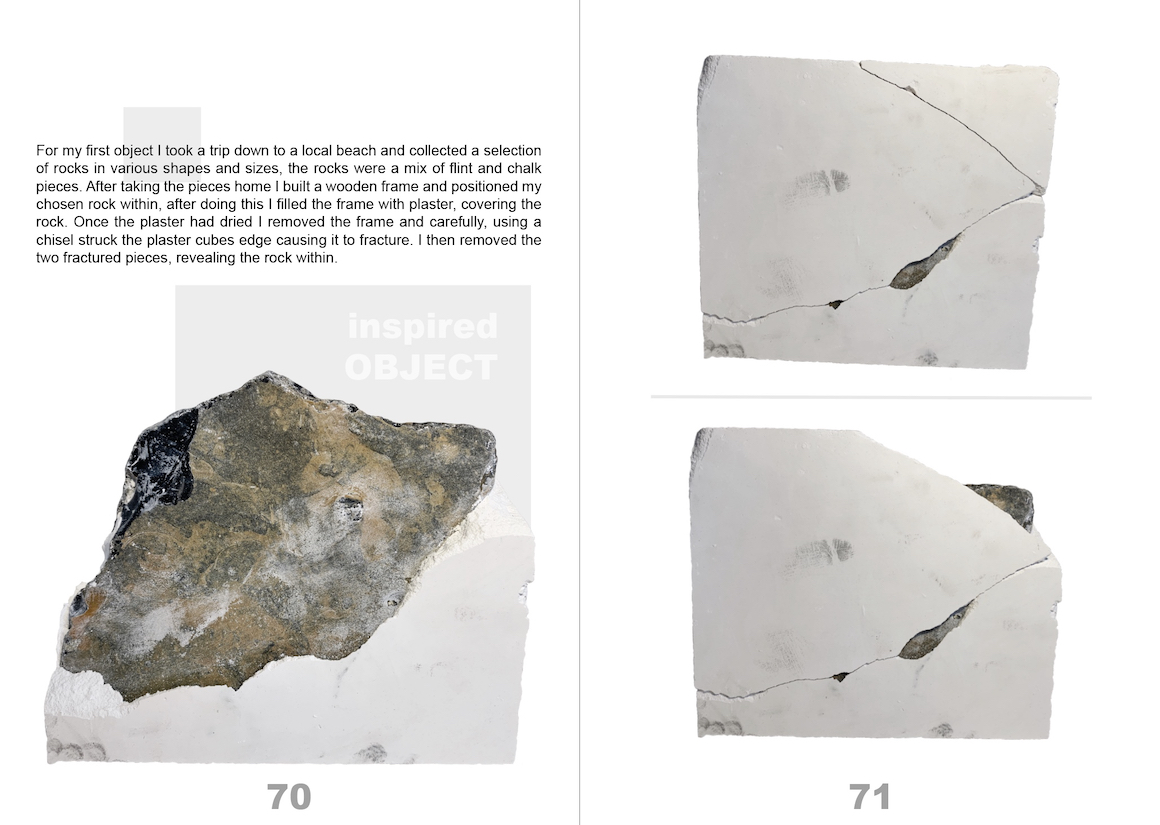 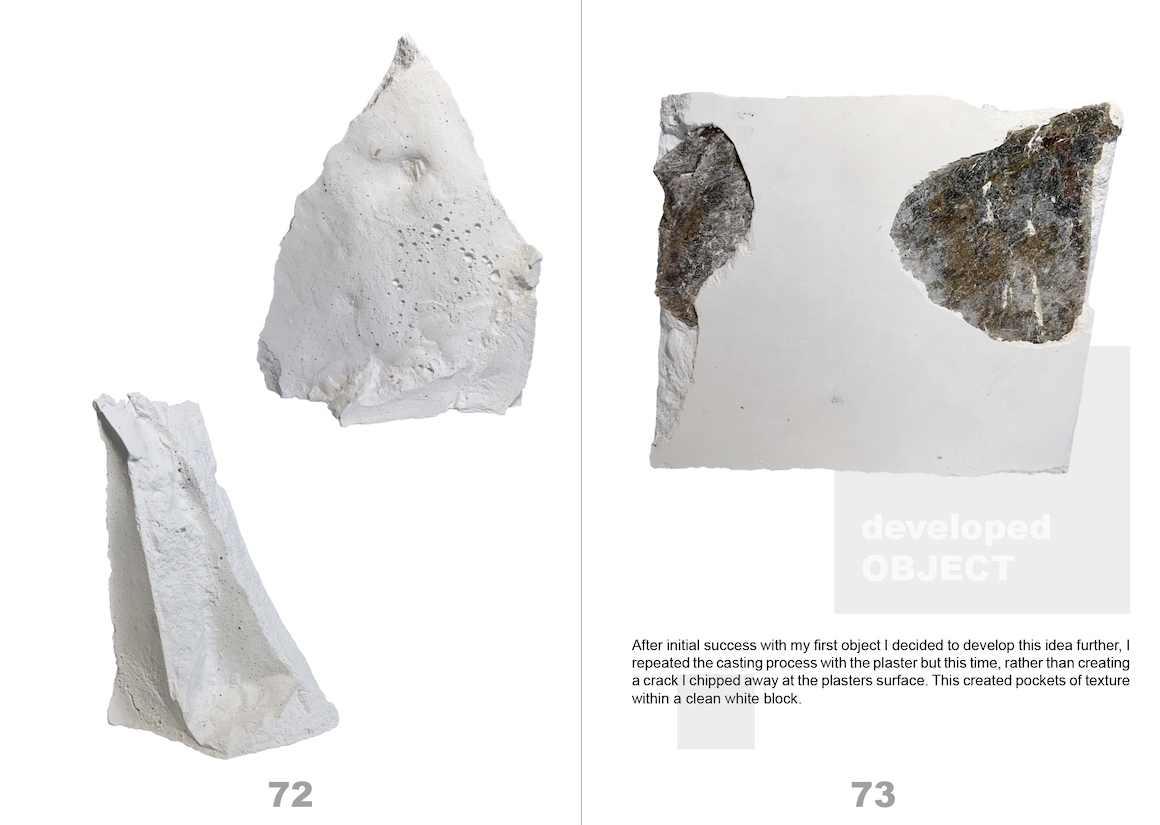 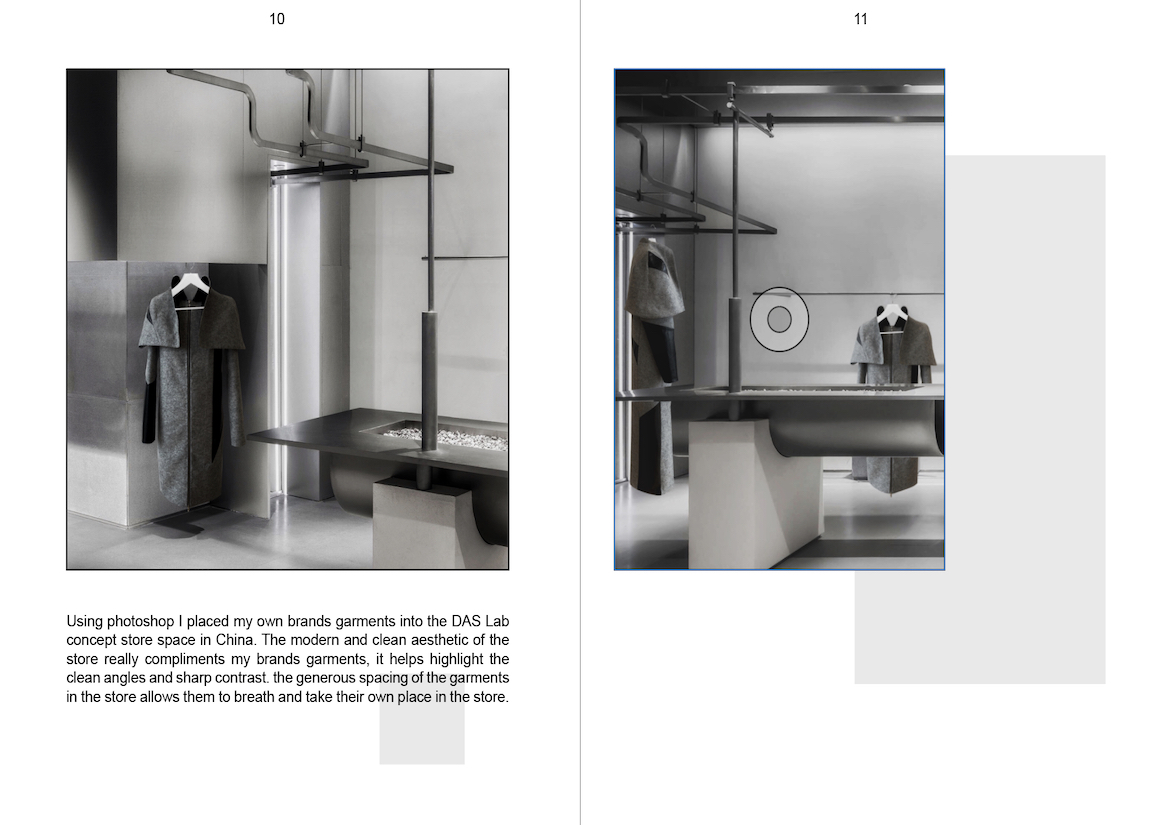 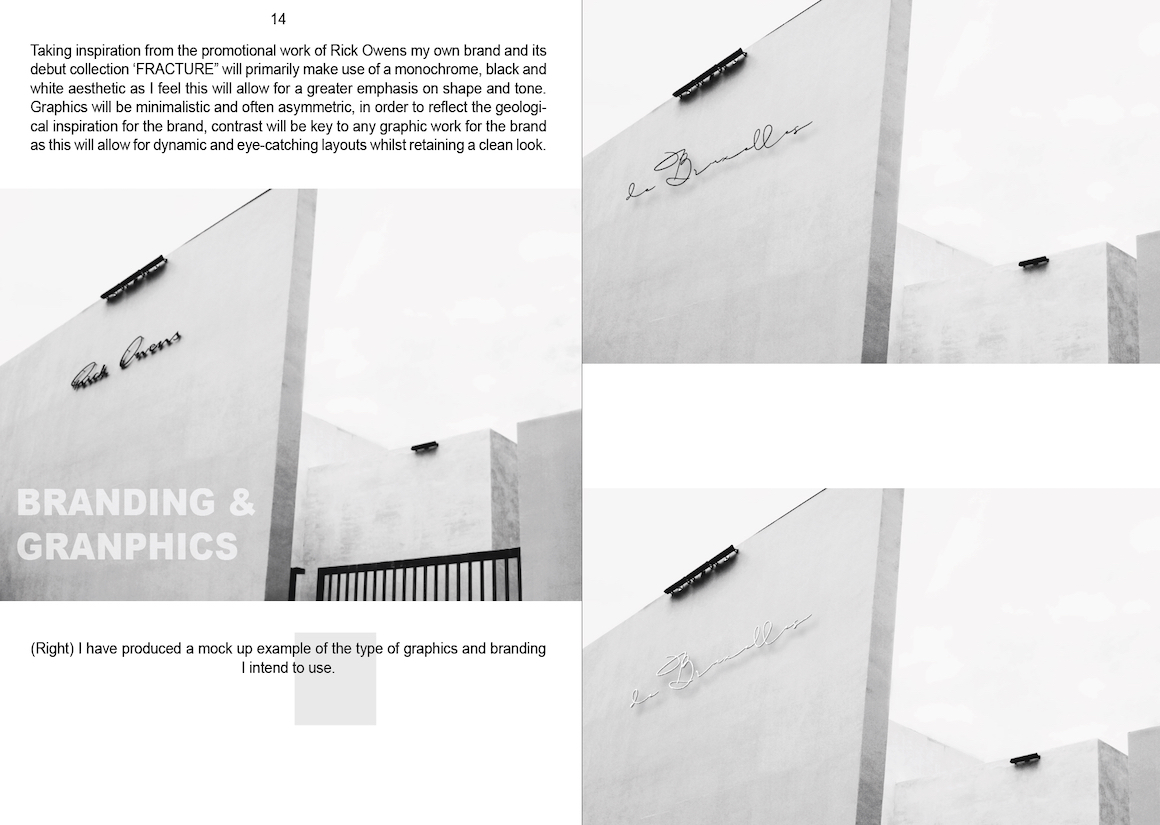 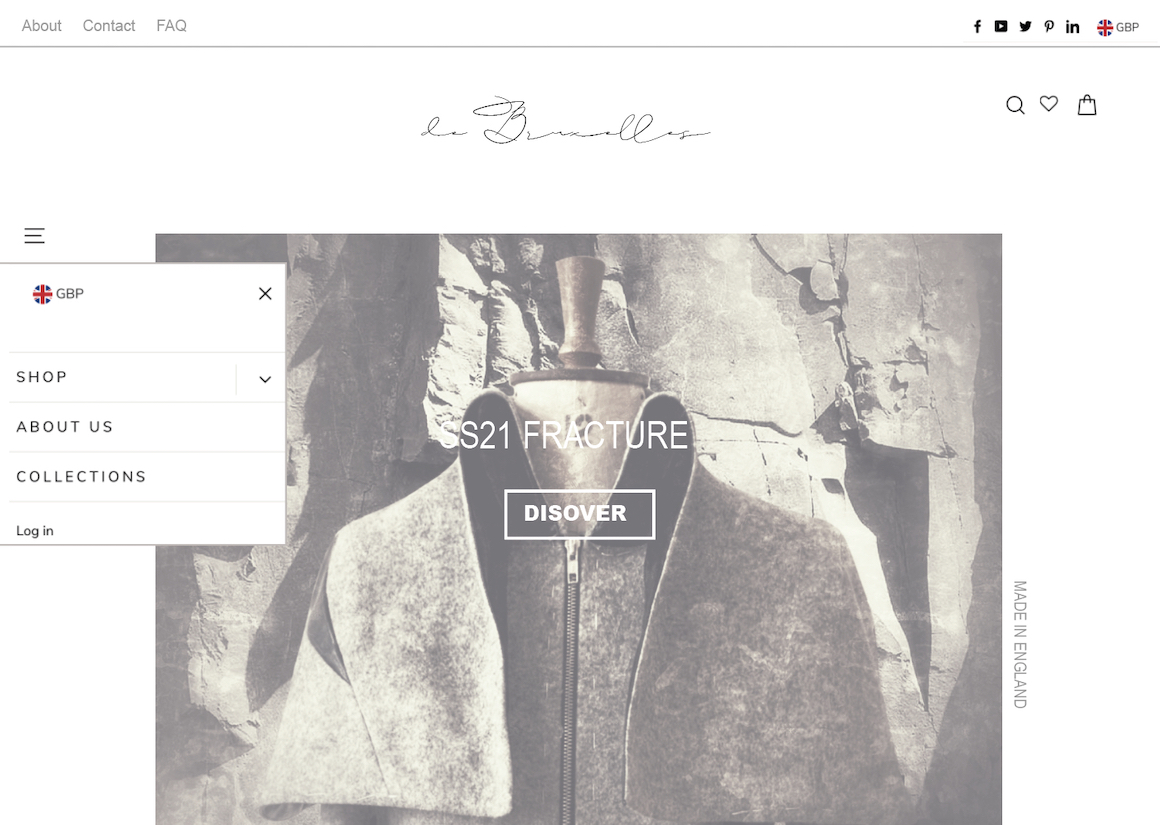 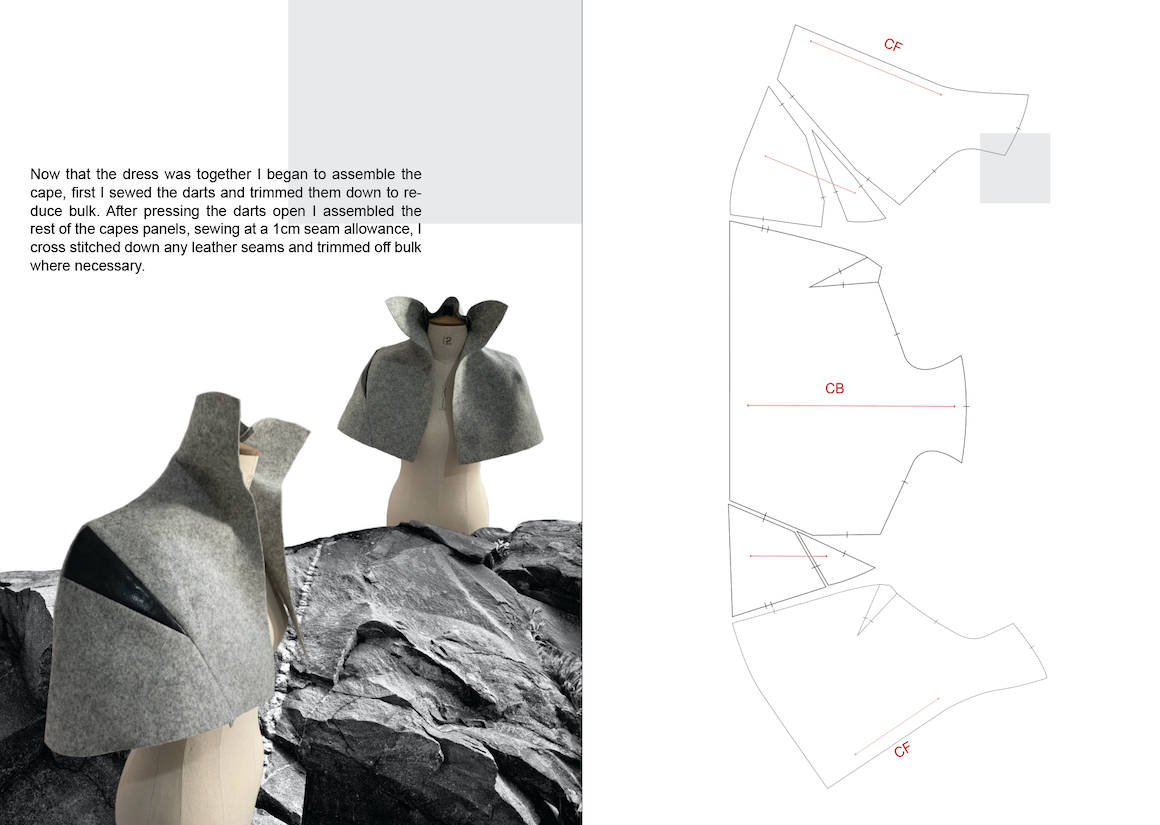 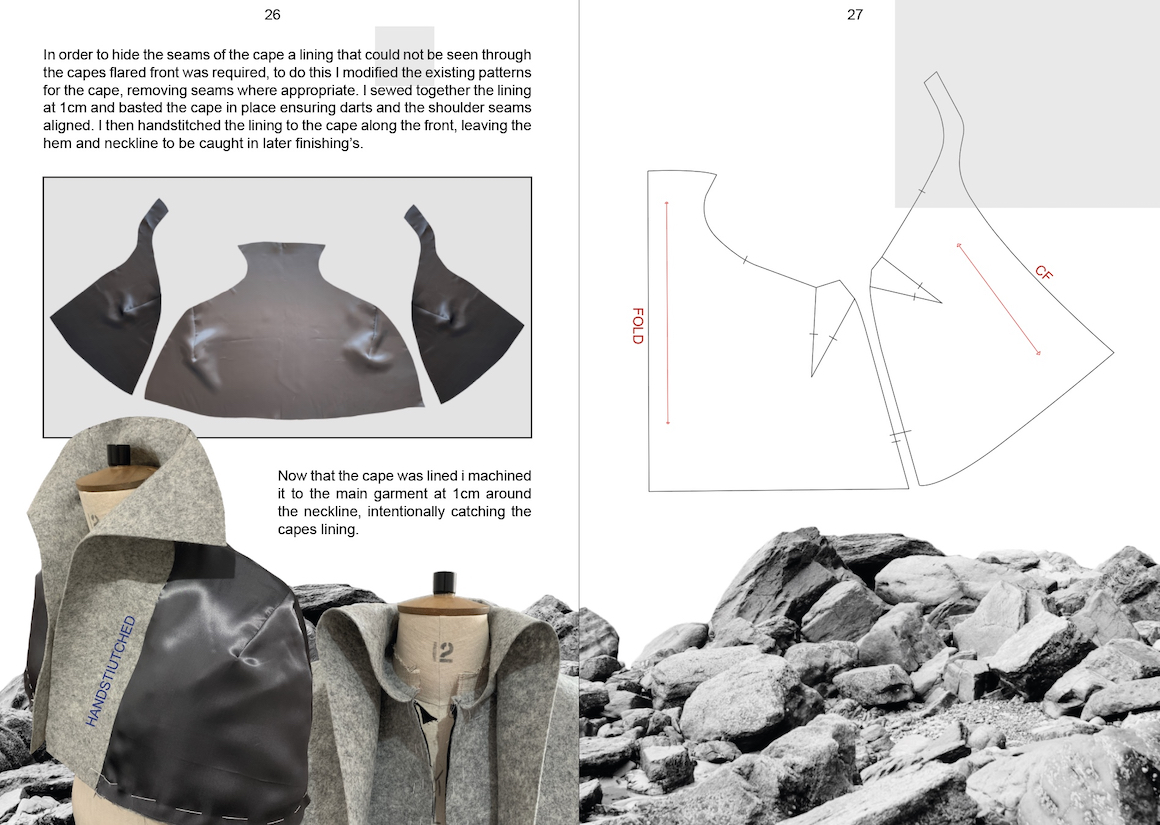 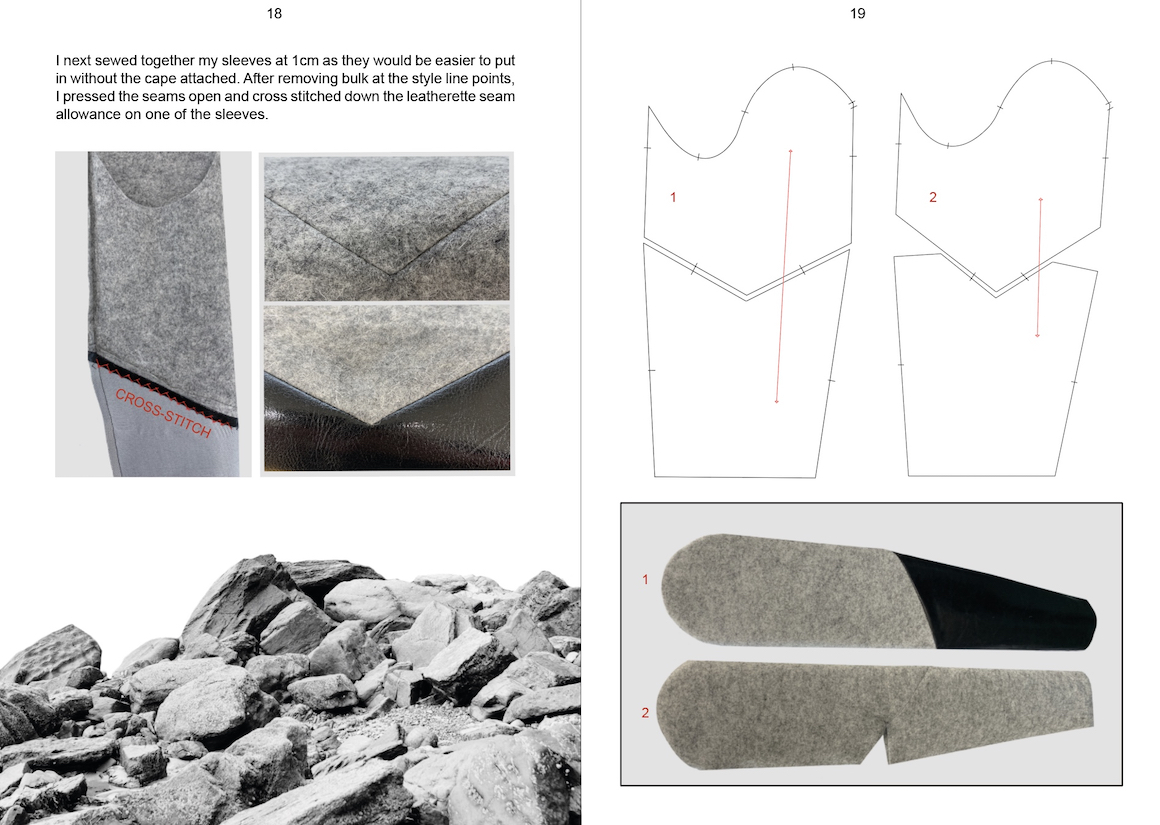 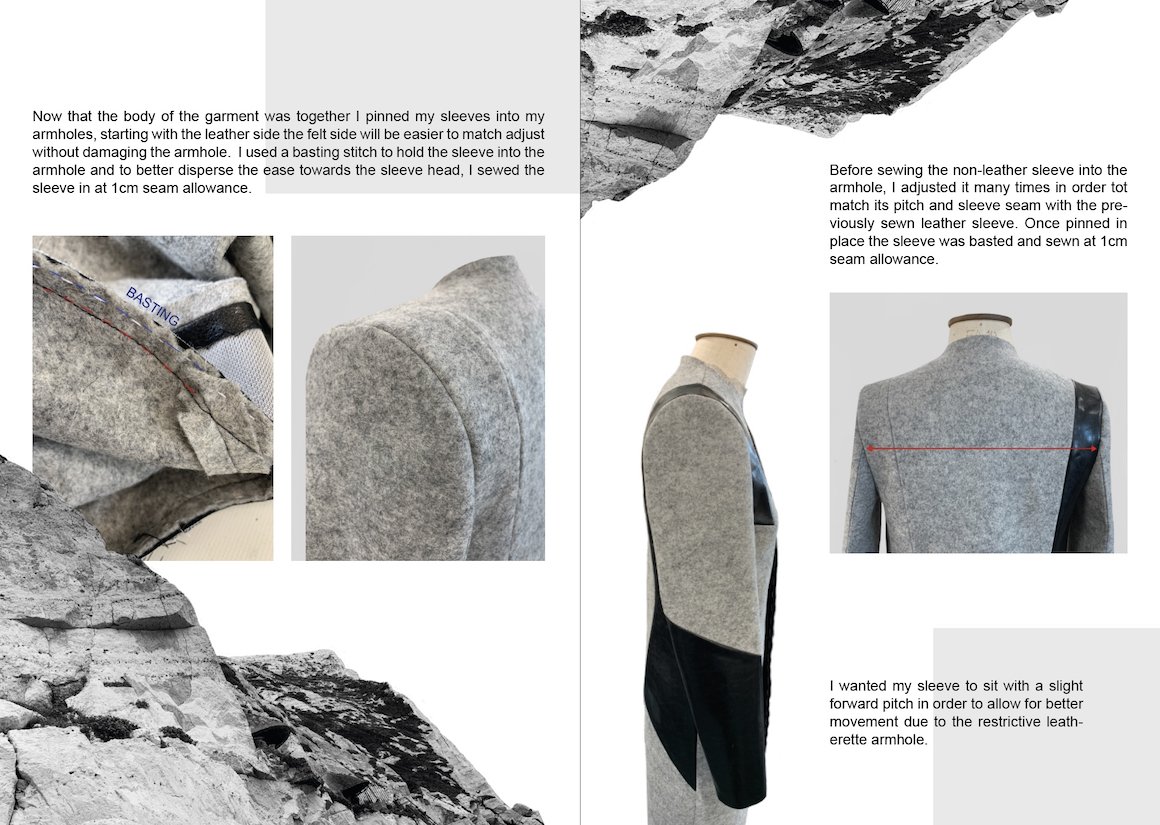 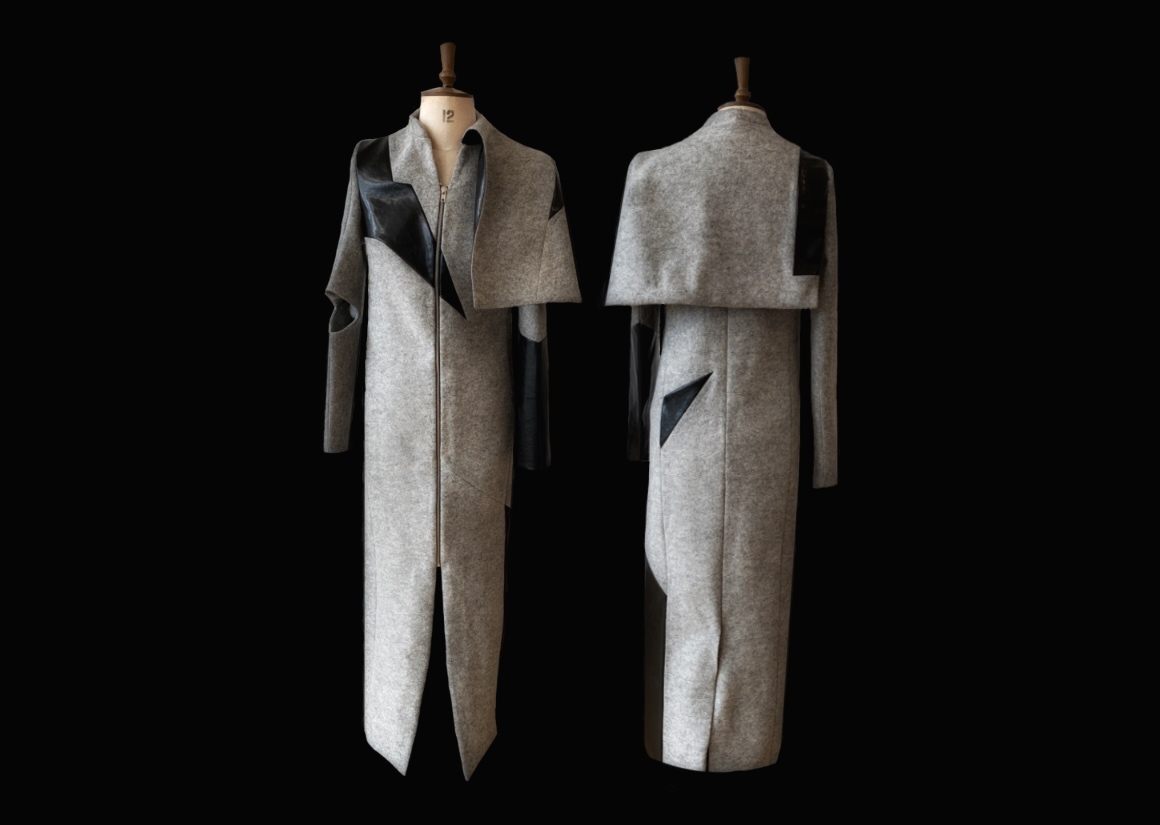 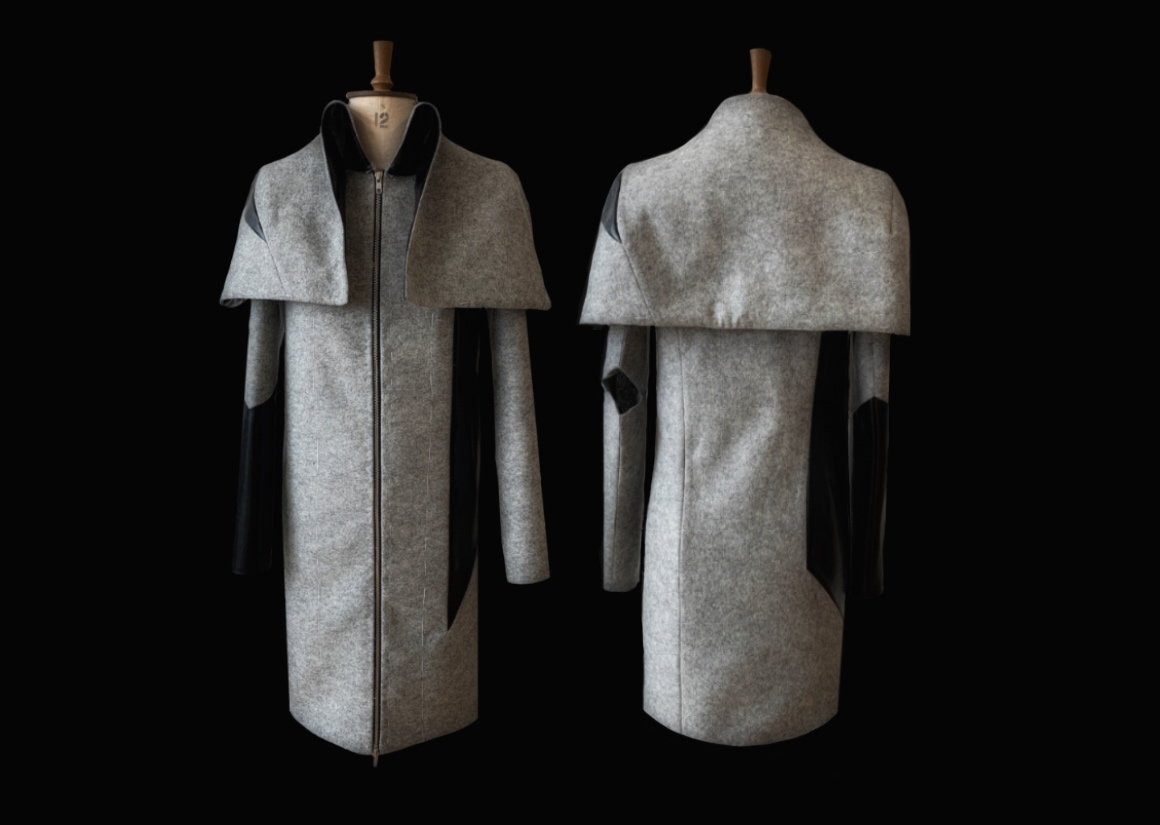 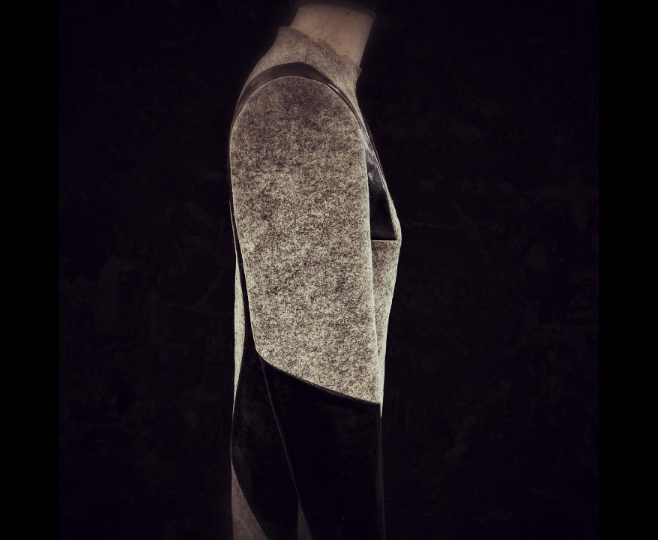 In its most refined form my concept is one of the relationship between both the hard and the soft, the sharp and the smooth. The hard or sharp aspect of my concept arrives in the form of the fallen debris of the cliff and harsh cracks in its face, this was realised in my fabric through the use of leatherette, a material I imagined creased and cracked yet still beautiful and rich in texture. In contrast the smooth and soft aspect of my research was founded in the sea-eroded base of the cliffs and moulded chalk forms surrounding it, this was realised in wool felt, a fabric rich in natural depth and tone as well as physical softness. My chosen fabrics combined recreate the combined form of my local coastline