The collection is inspired by the so-called "diseases of the 21st century", namely: anxiety, bipolarism and depression. The use of overlapping coloured and black-and-white tartans in fact aims to express the sensations and emotions that dominate these pathologies.

The message of the collection is to represent such a current theme, but revisited in an artistic and creative way. I chose fashion, which today is one of the largest means of communication, to tell this reality in a completely personal and even a little 'ironic, but especially with the aim of expressing and crystallizing these feelings to understand and try to dominate them.

MY INITIAL IDEA COMES FROM AN EMOTIONAL BAD TIME IN MY LIFE AND SOME PERSONAL EXPERIENCES.

The disorder is expressed differently depending on the pathology. To represent anxiety, an outfit dominated by dark and dull colors, emblem of a psychologically healthy individual, are accompanied by ruffles of various patterns that wrapped around themselves recall the idea of a flower, which metaphorically represents the psychic alteration caused by the panic attack. Regarding bipolarism, which sees an individual dominated by the contrast of two personalities coexisting within him.

This make him a slave to an inner chaos alternated between peaks of depression and euphoria, the disturbance is represented by colored ruffles with different overlapping tartans. Depression is instead represented with black and white tartan outfits that recall the inner anguish that dominates the soul of the individual. It is accompanied by a puppet of various colors emblem of comfort in which apparently the man feels safe and takes refuge, but that in reality becomes the most binding prison. 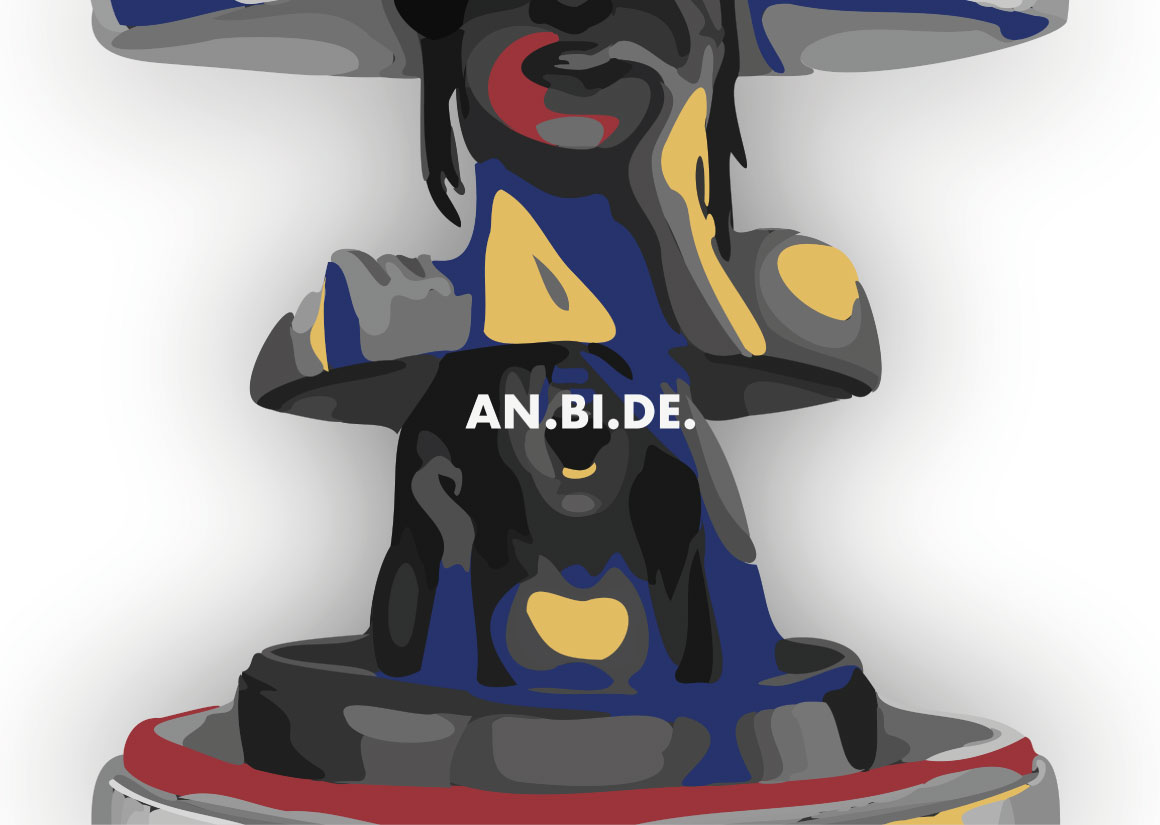 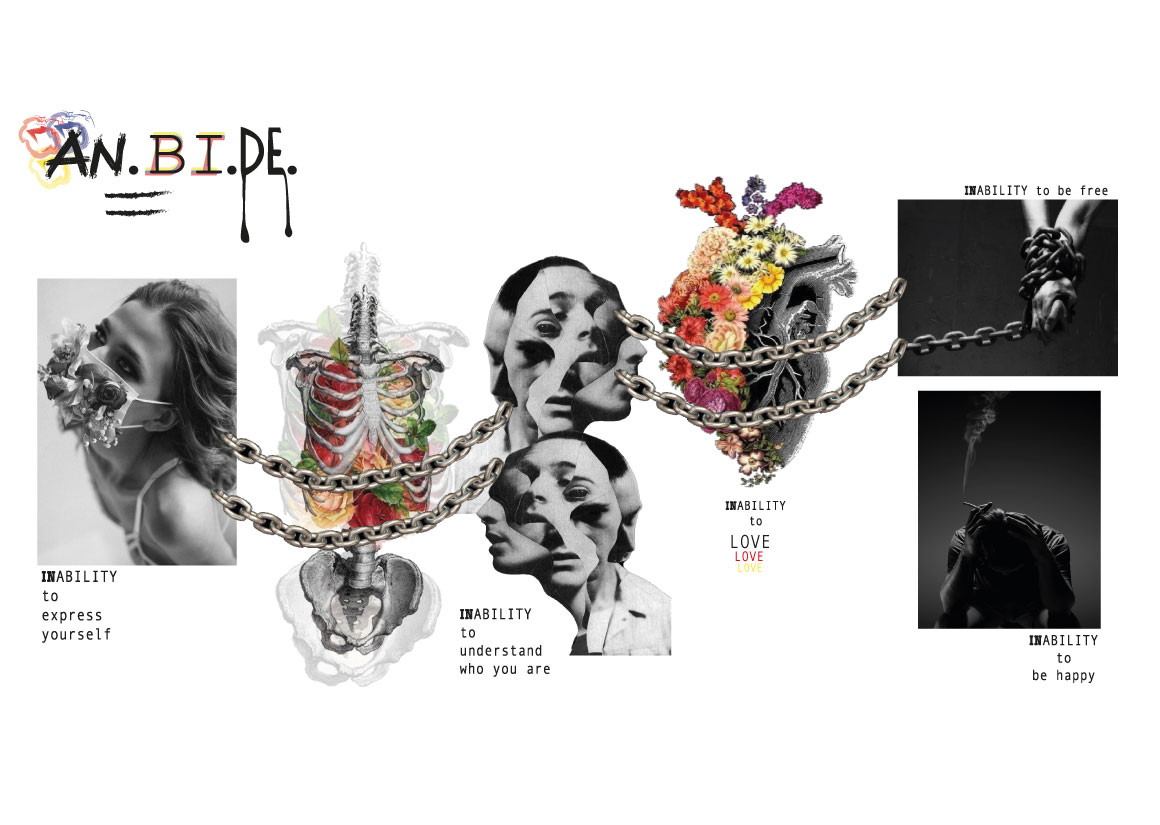 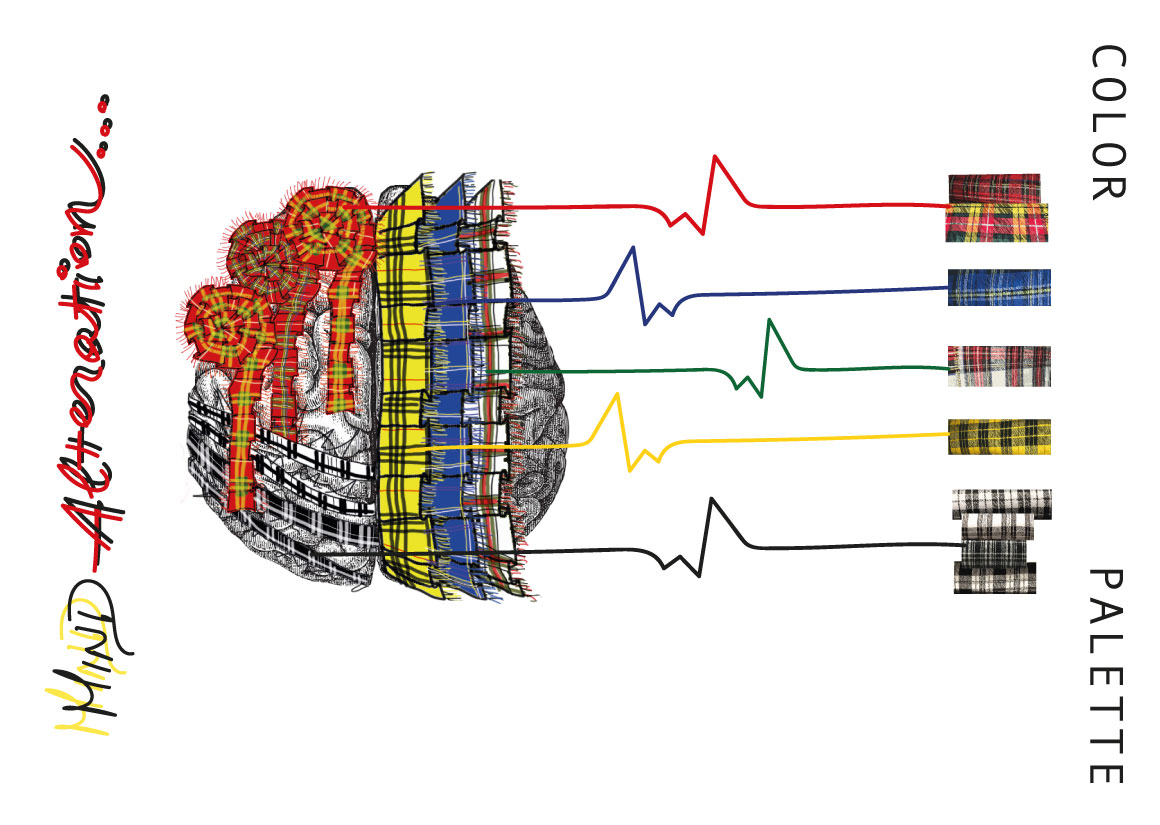 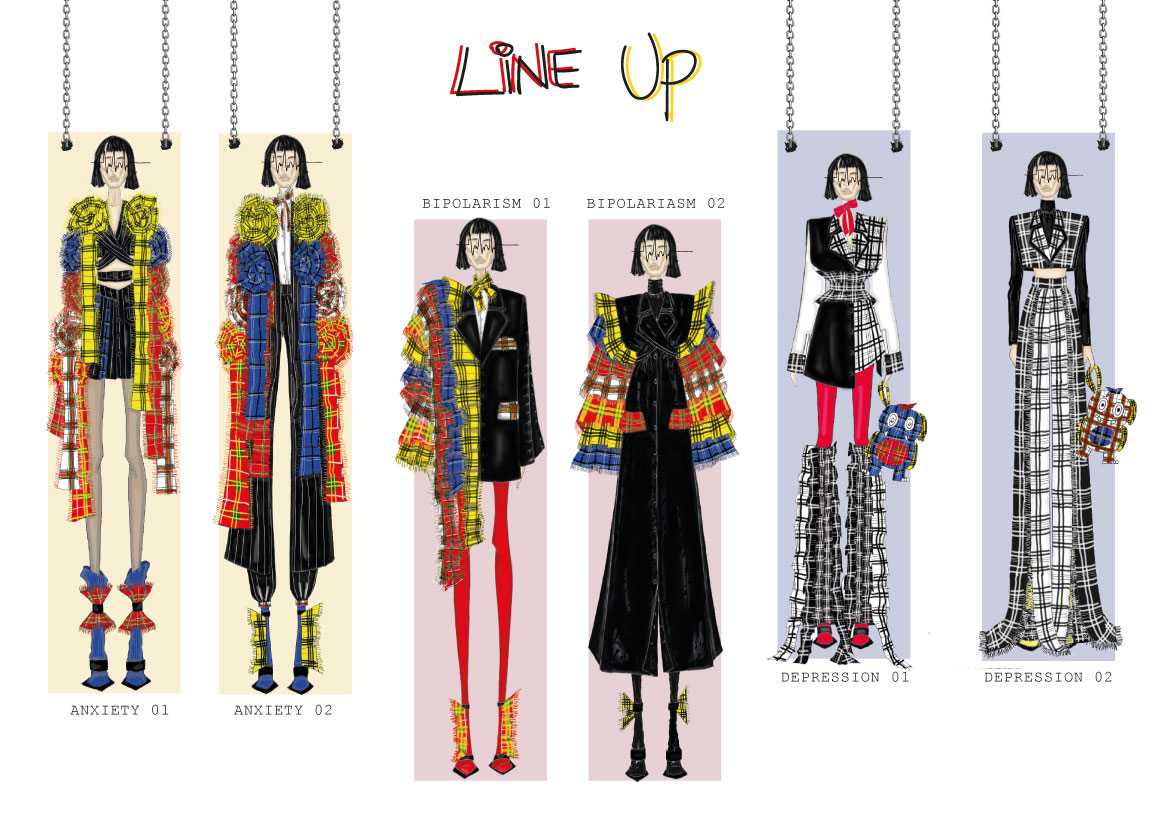 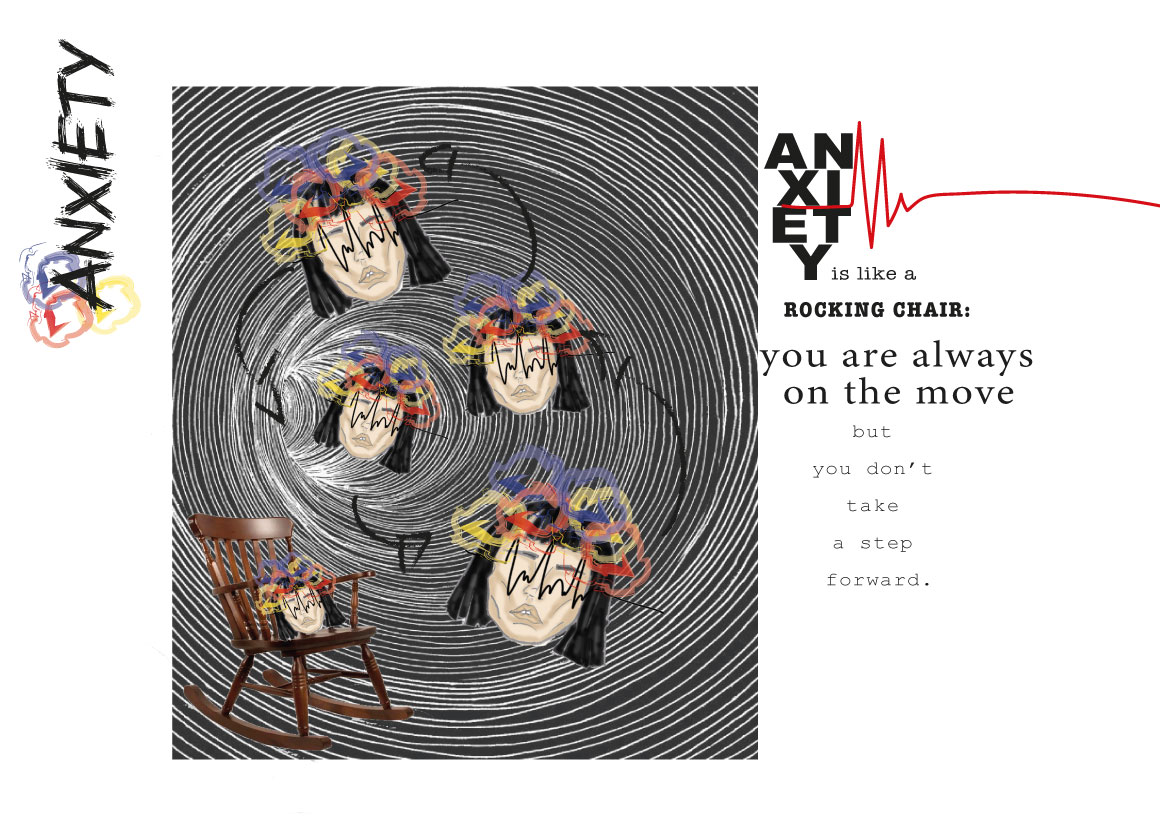 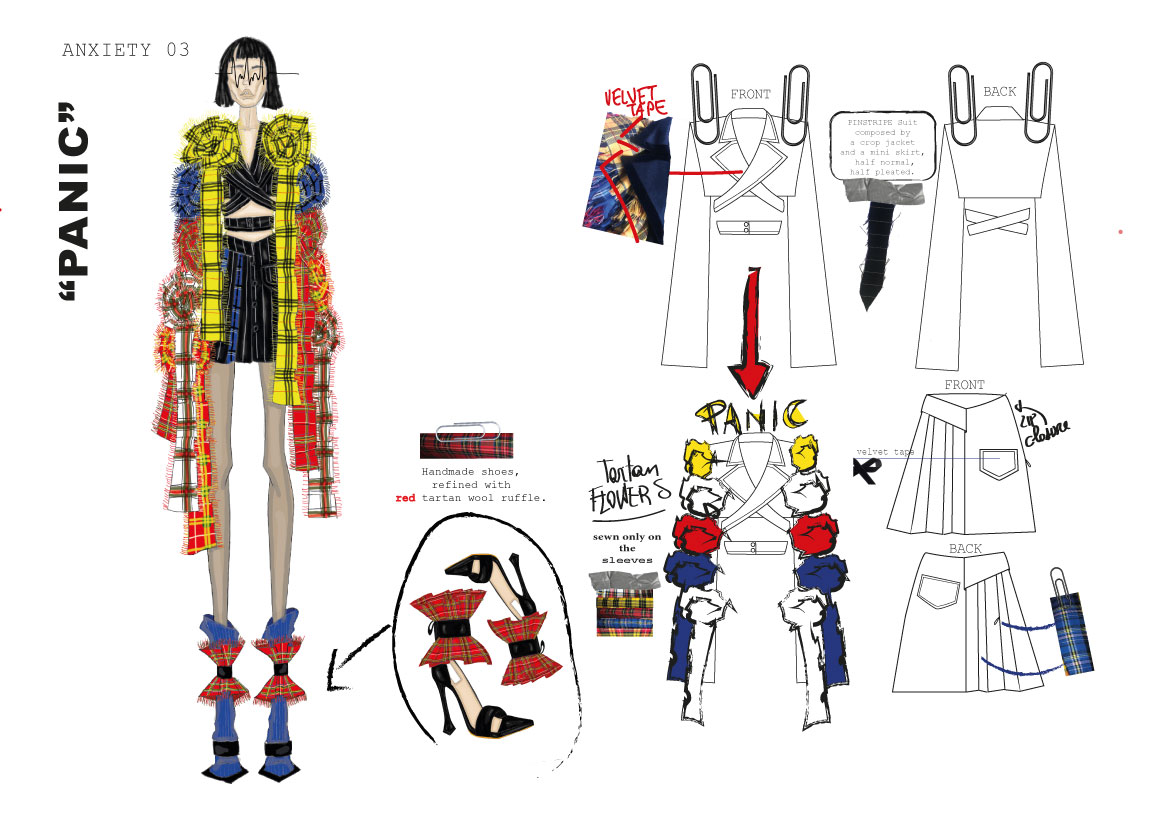 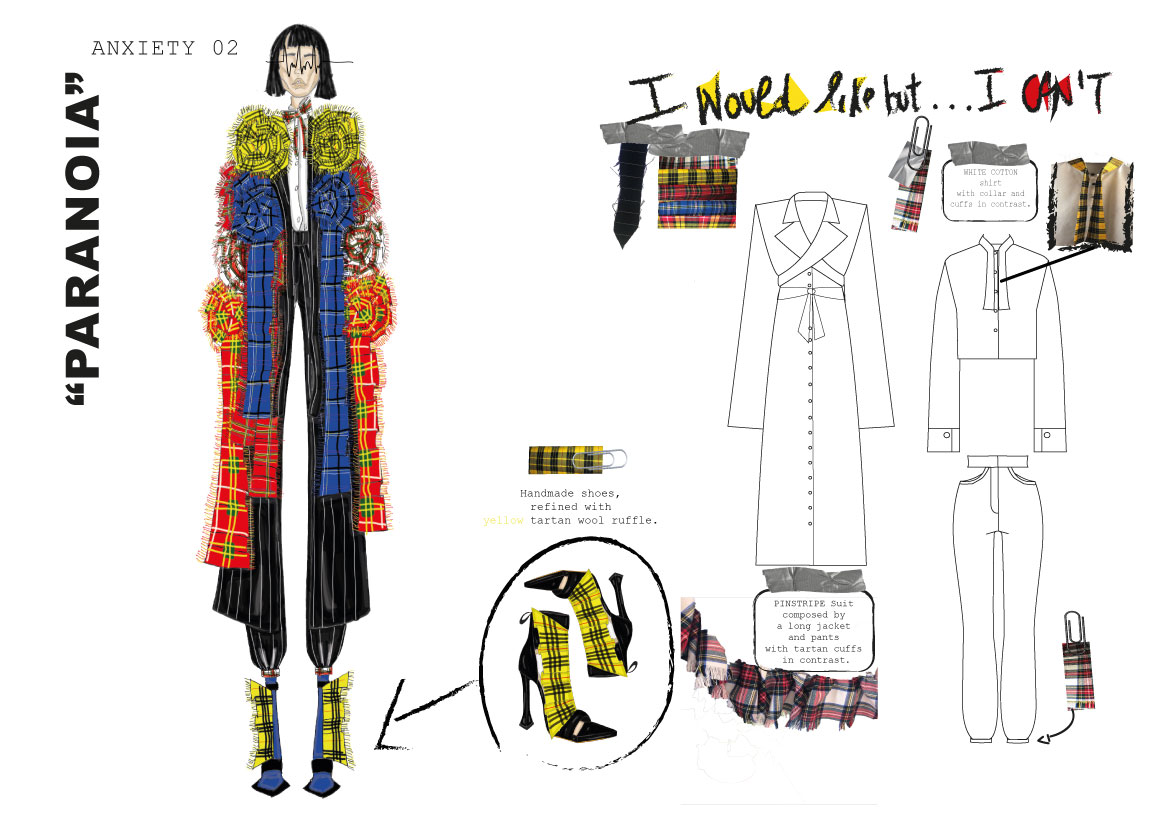 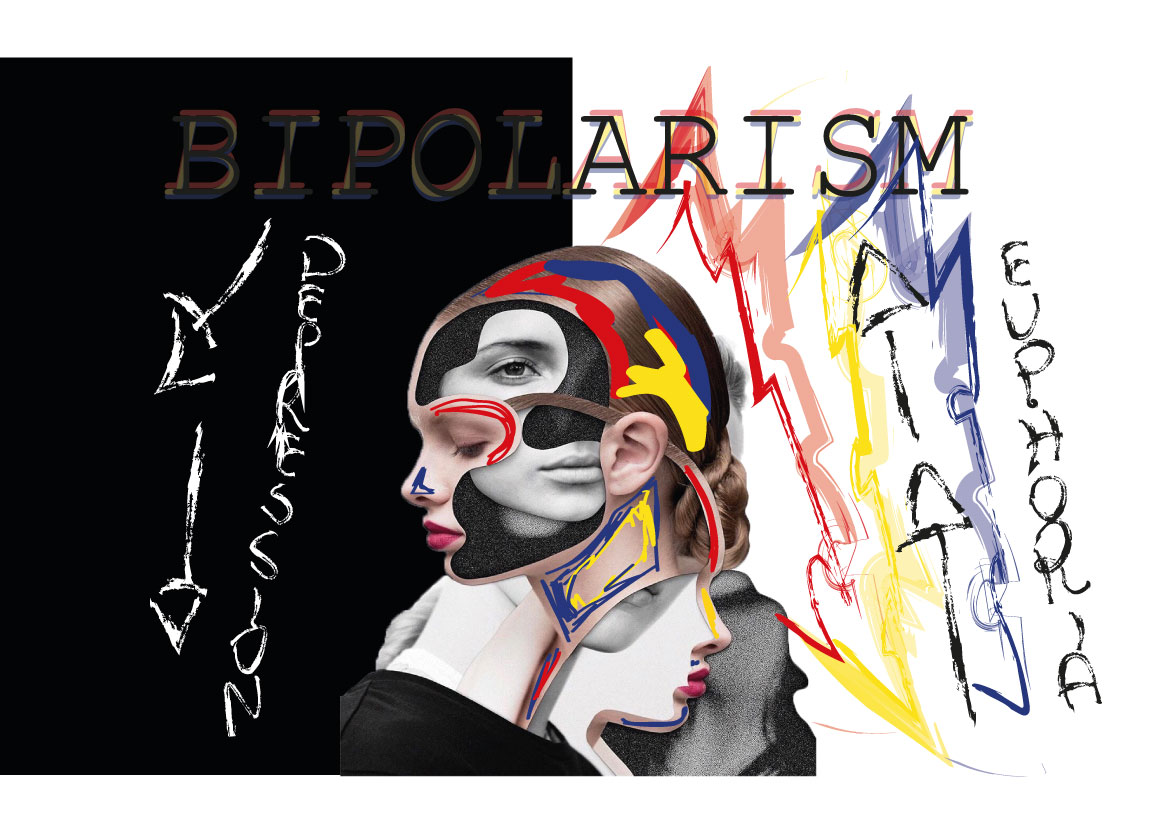 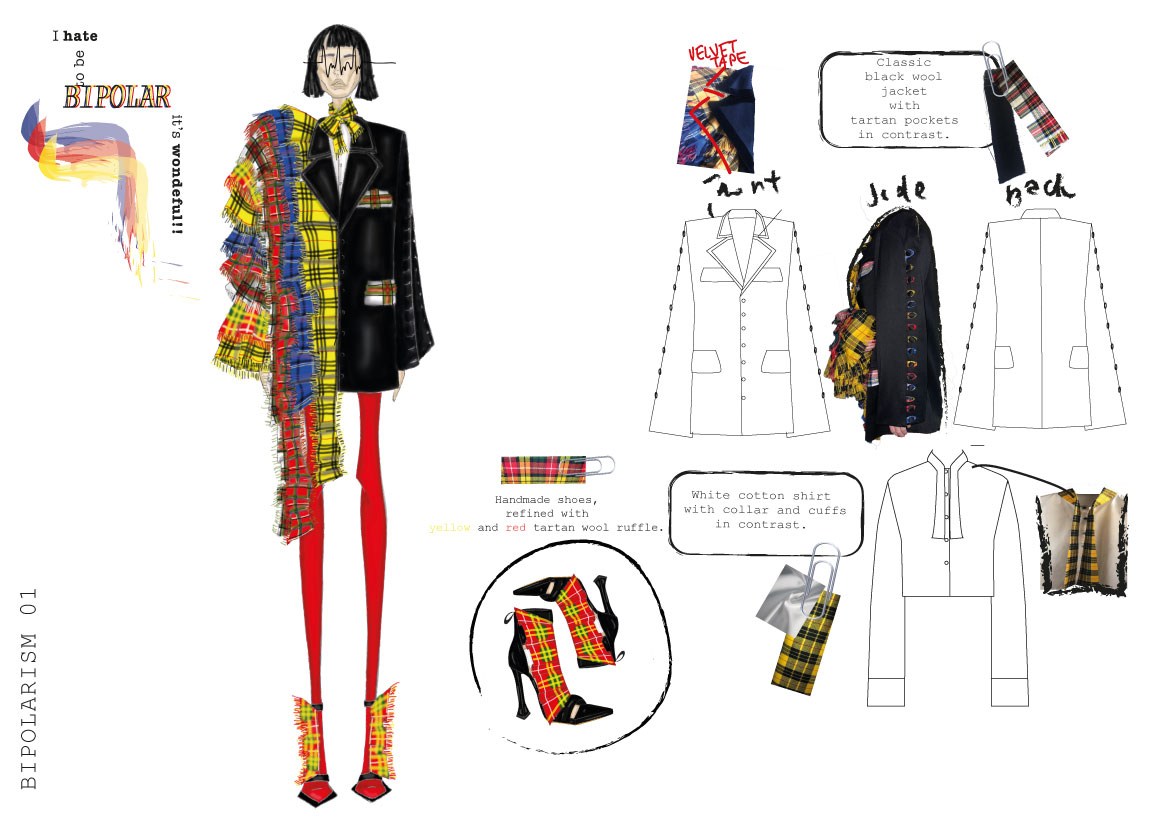 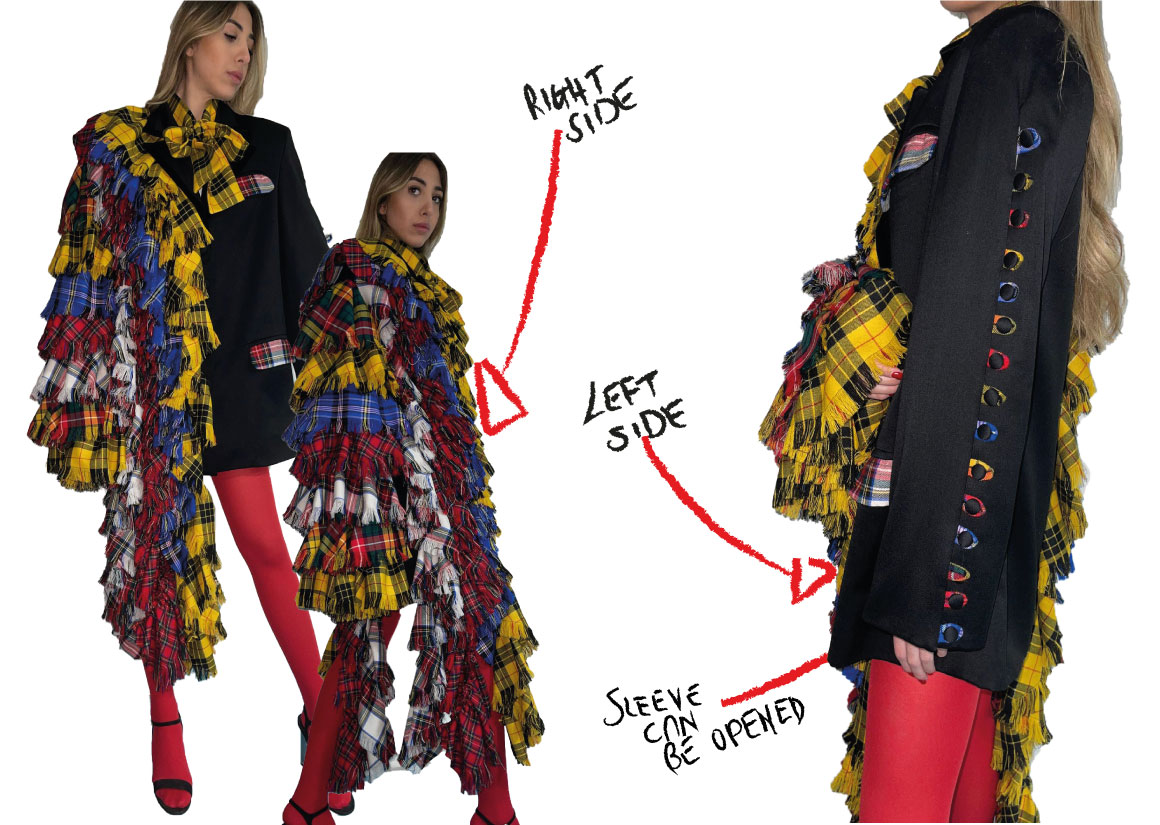 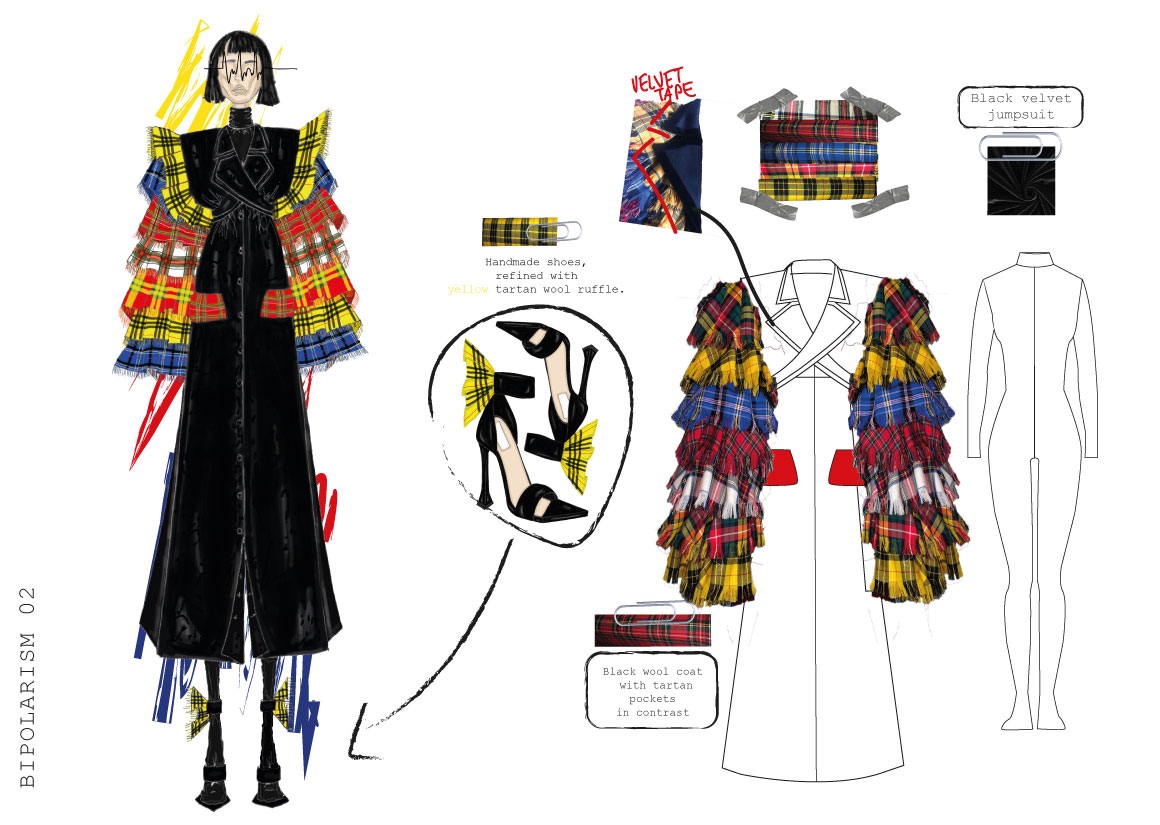 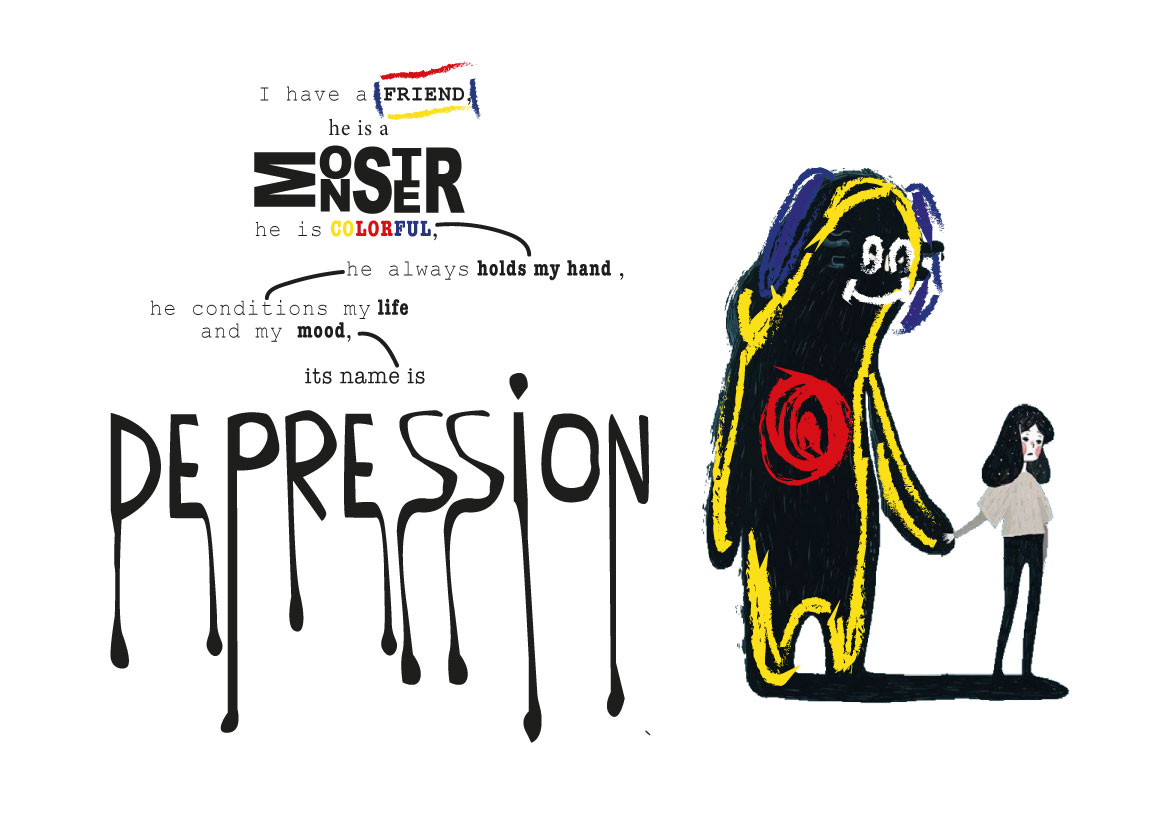 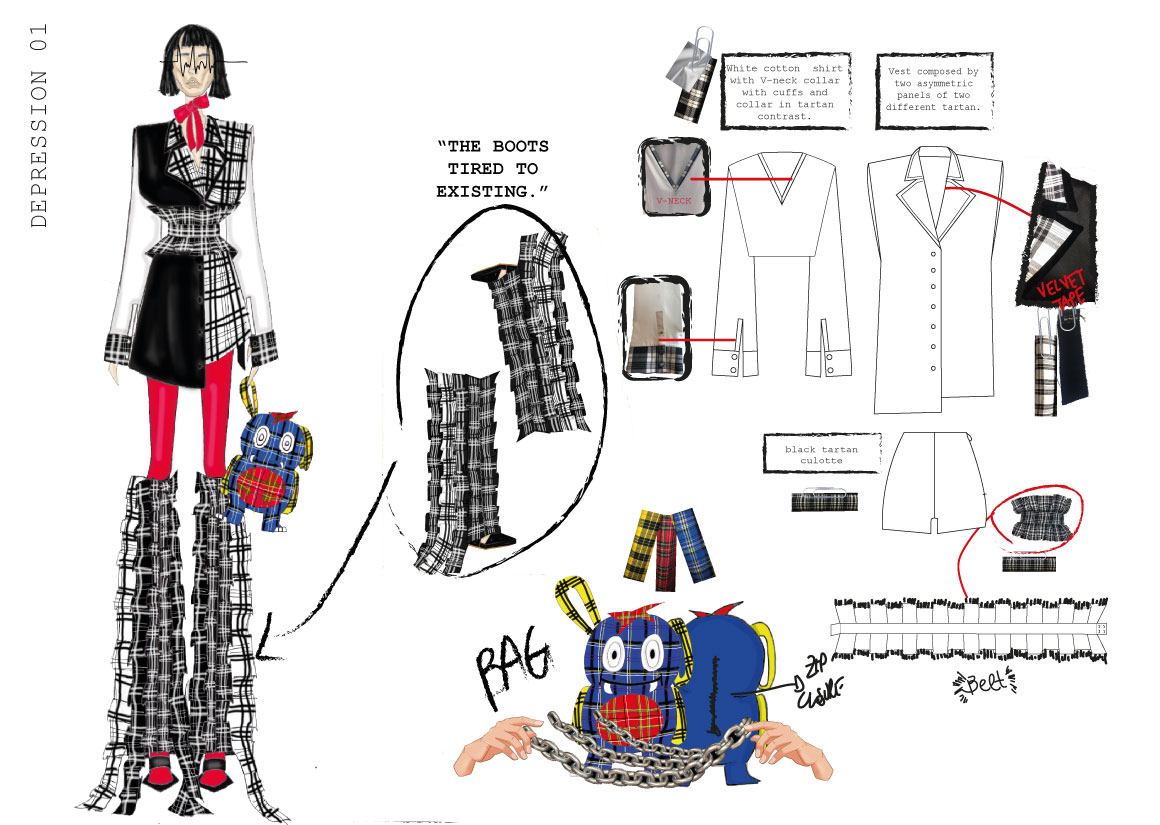 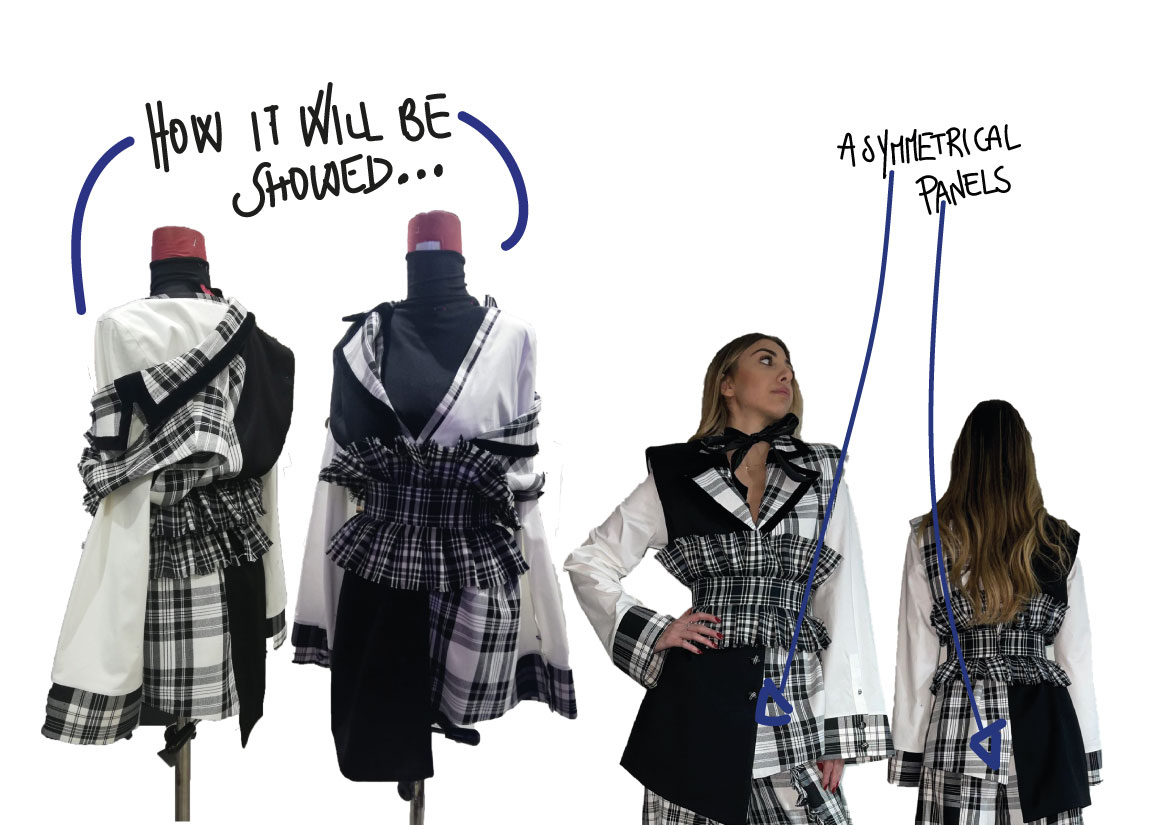 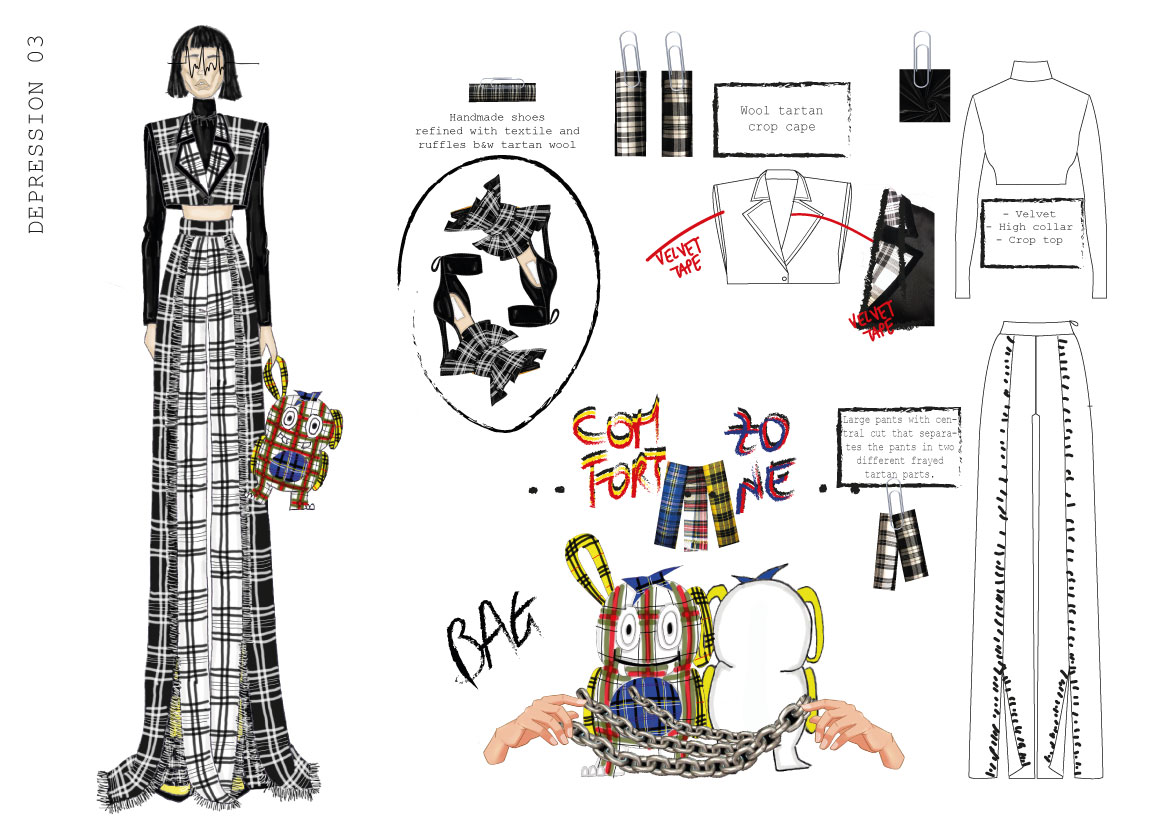 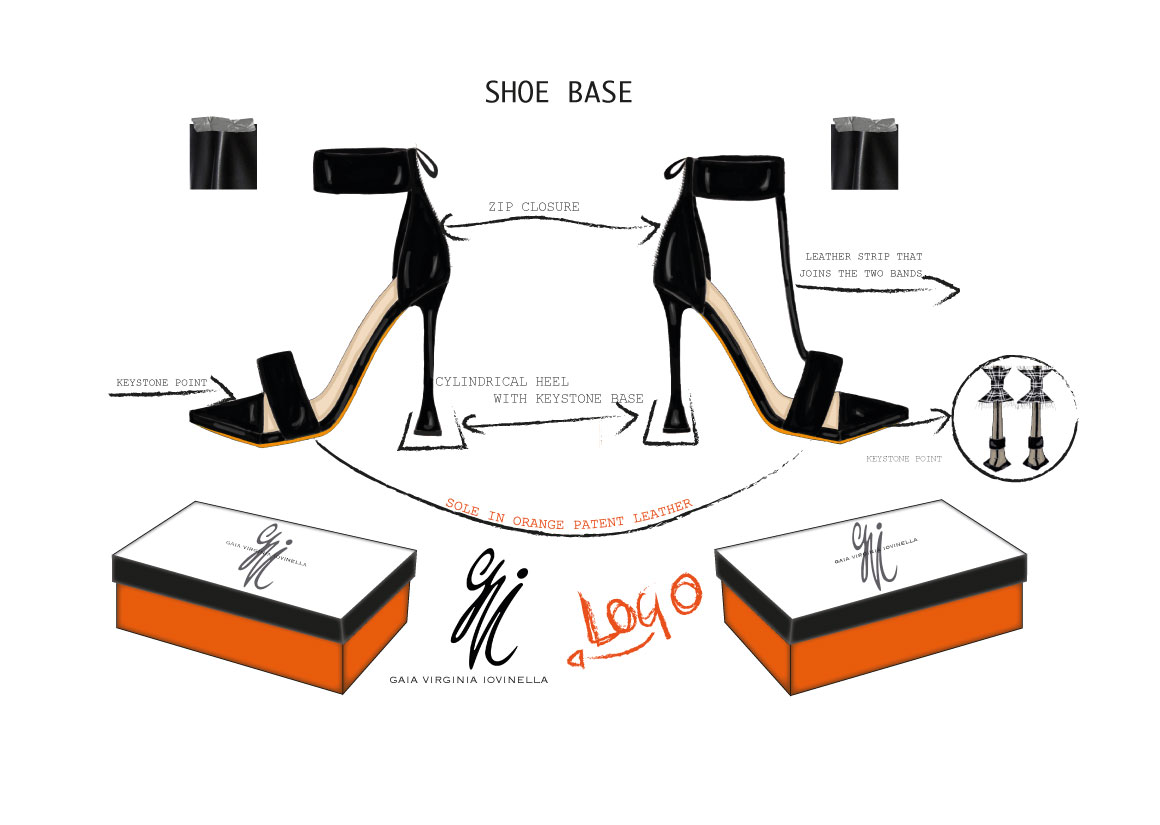 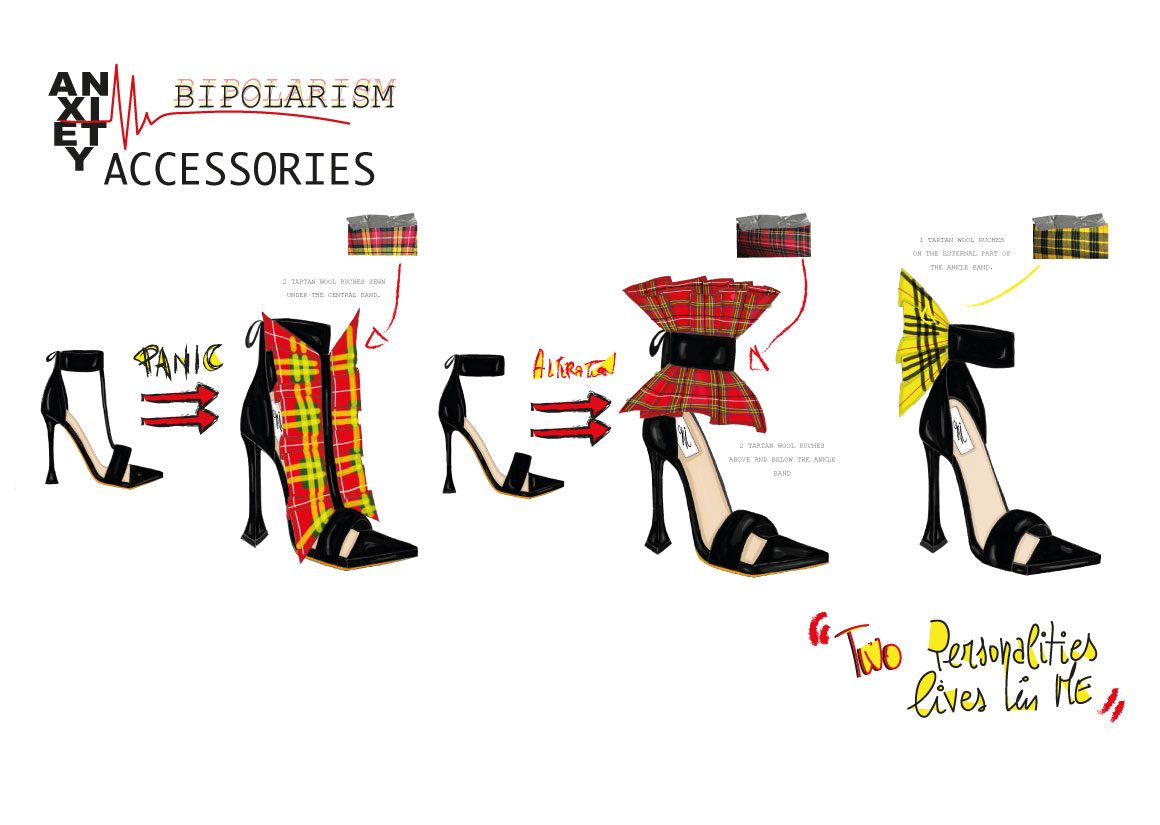 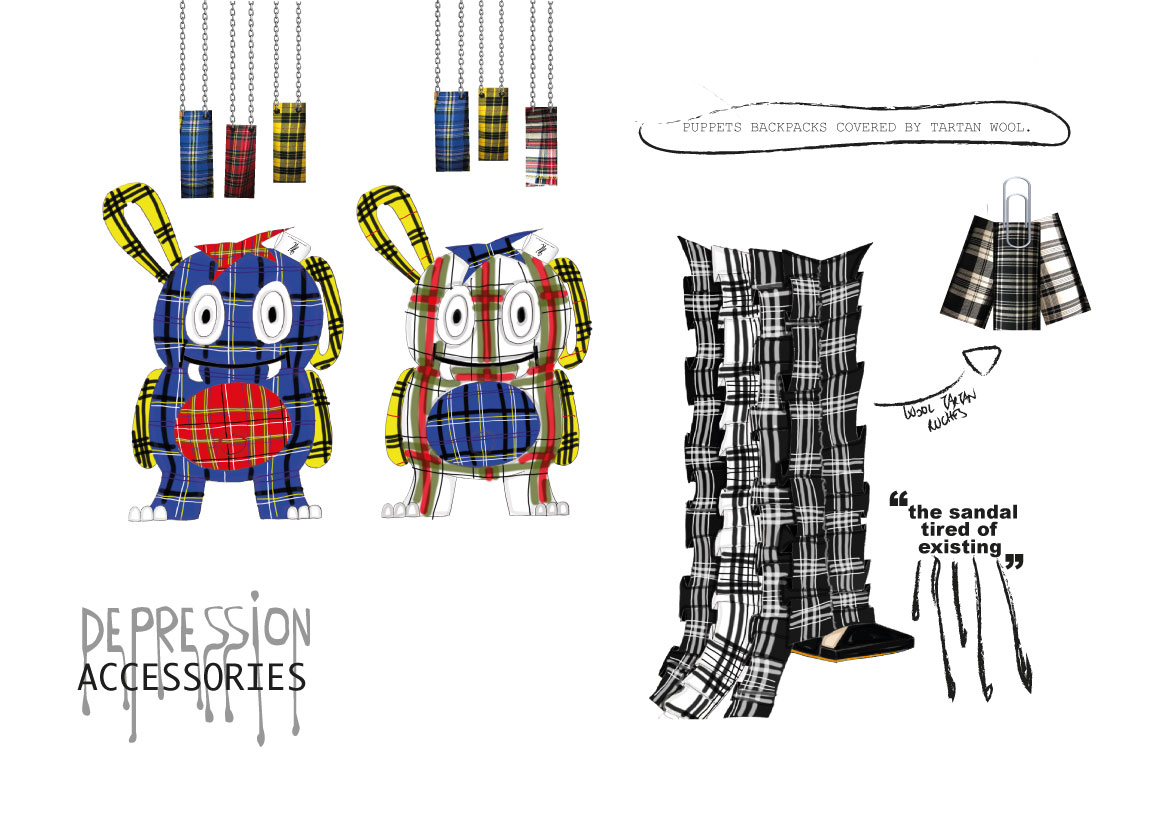 THE PROTAGONIST IS THE FRAYED TARTAN OF VARIOUS COLORS.

The tartan takes different shapes and appearances based on the pathology, there are linear ruches and ruches wrapped on themselves, with the edge frayed by hand, which enrich the garments and accessories, such as shoes and the backpack puppet. Basically, as a concept, the tartan was chosen to express the chaos, alteration and confusion that is created in the mind and soul of the individual who is faced with these "feelings".

"I don't take inspiration, it's all in my mind."