Erikas is an emerging menswear and print designer. He communicate with deep and meaningful messages through his collections. His work investigates social and political issues.

Erikas believes it is important to create something meaningful every time, so it would make a world just a little bit better place and all the energy he puts to work don't just go to waste. In his recent work he used a lot of illustrations as print designs. Erikas is a visualist and he really enjoys working with colours and graphics. He love all sorts of art – film, photography, painting, street art, sculpture and tries to combine his passion with fashion.

Inspired by protests in Belarus

Erikas was inspired by peaceful protests in Belarus, that started 24th of May 2020. The protests started after unlawful president election when it was announced that the winner is Aleksander Lukashenko, while almost everyone in the country voted for opposition leader Sviatlana Tsikhanouskaya. Since the day the protests started, multiple innocent people were beaten up and jailed by police forces commanded by The Dictator, some even got killed. In jail people were once again beaten up, humiliated and raped.

The collection represents raise of Belarusian people and their unity with hope that tyranny will end soon with hope of better tomorrow. I chosen this topic because 30 years ago Lithuania was in similar situation, we were trying to break out of Soviet Union regime and become independent country. Belarus is still fighting for it's freedom. 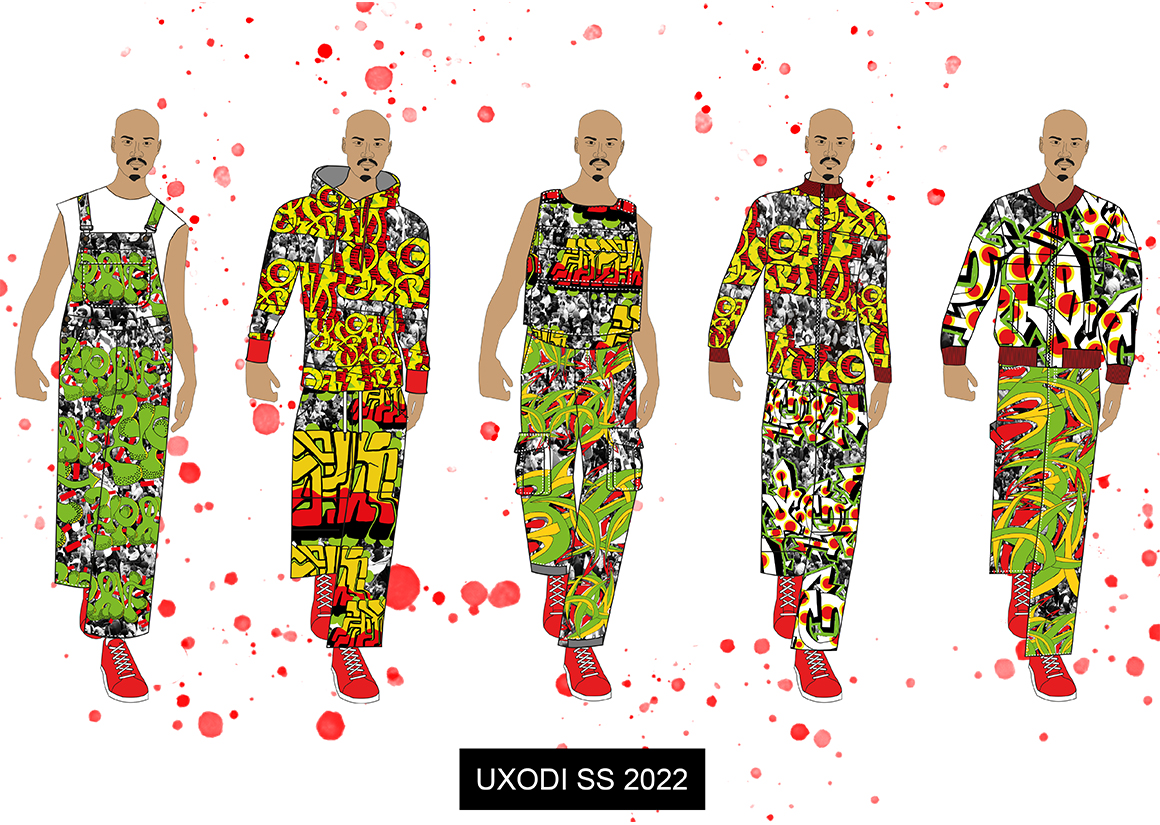 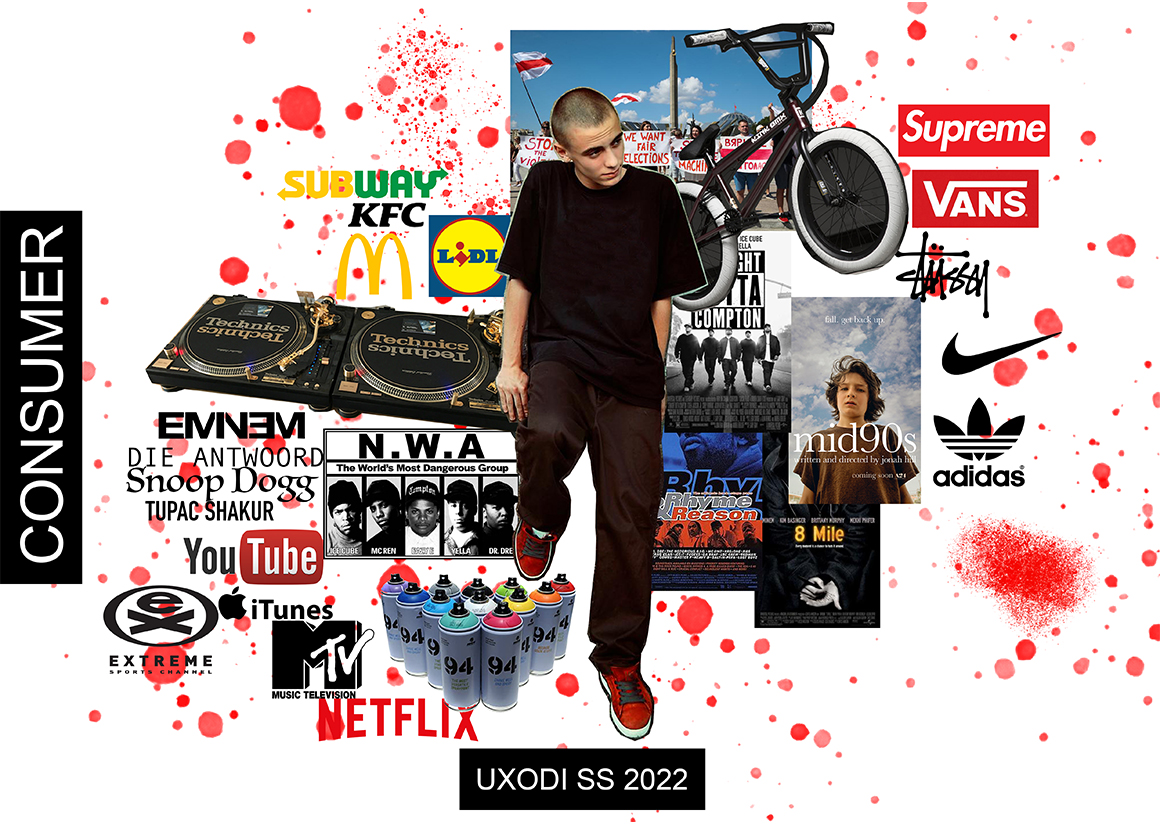 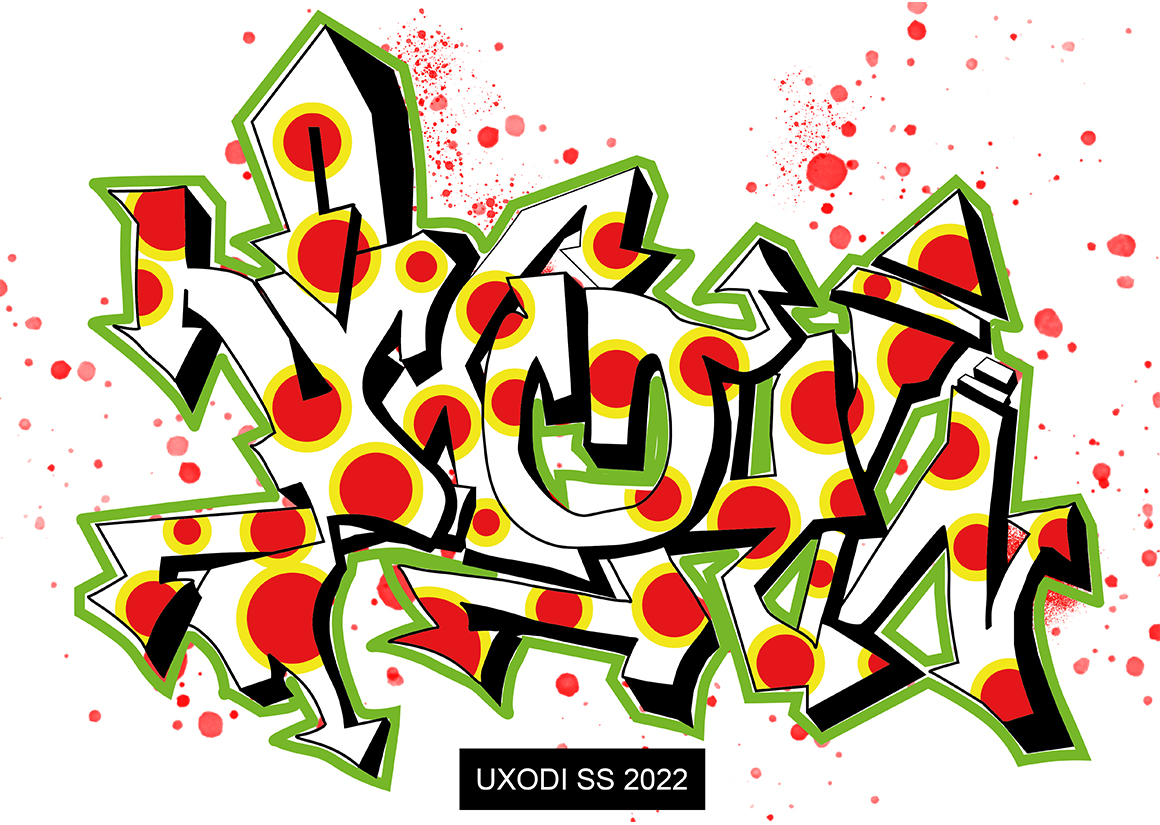 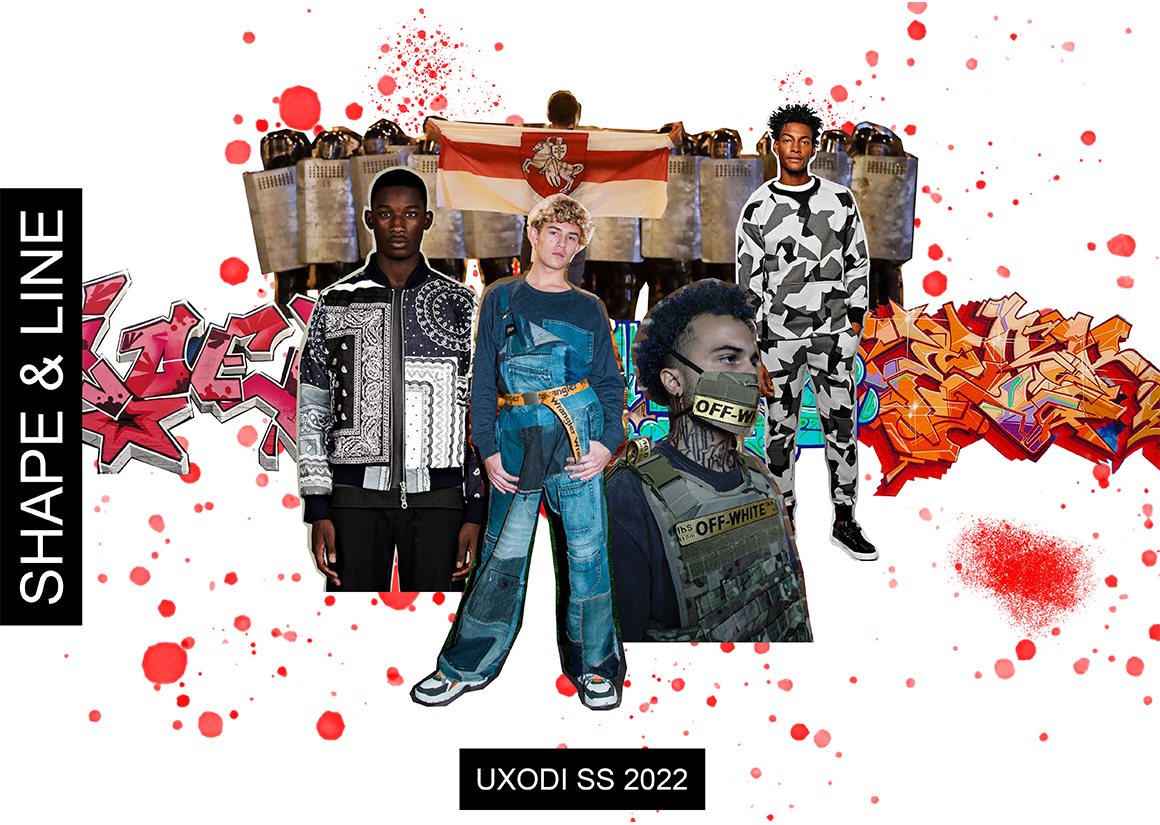 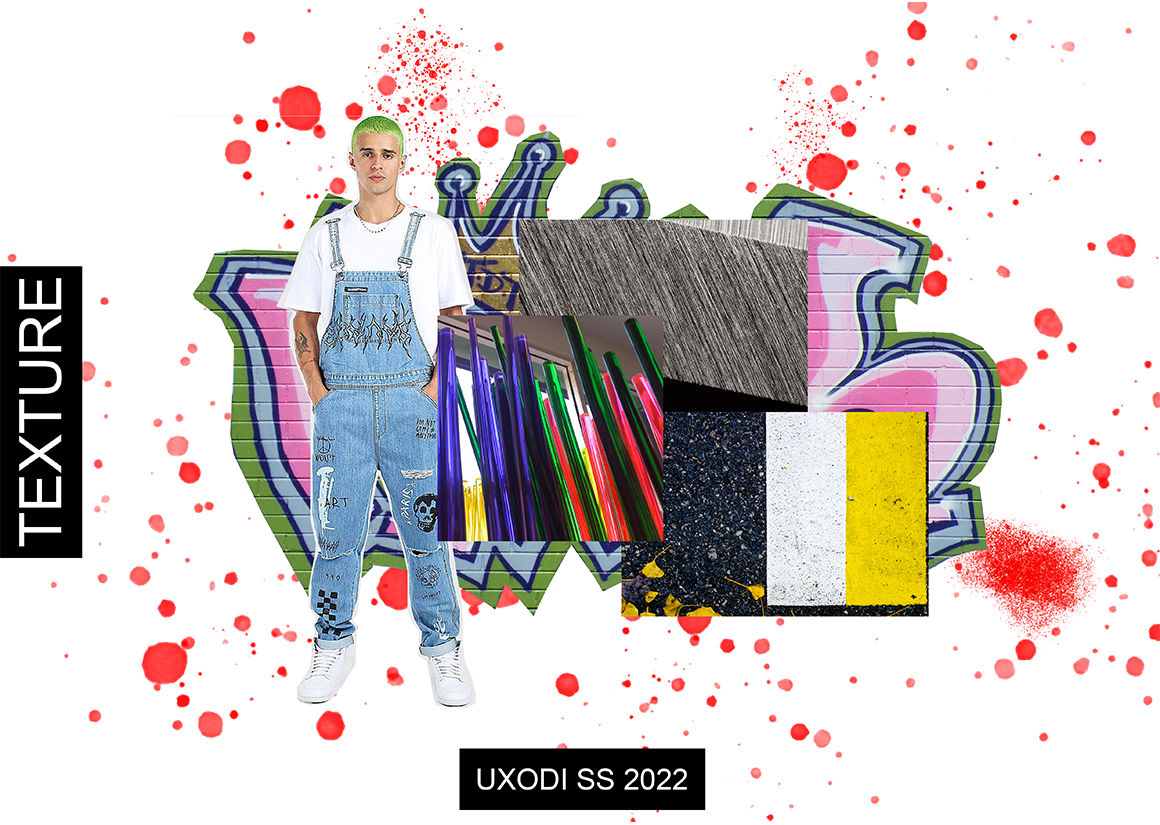 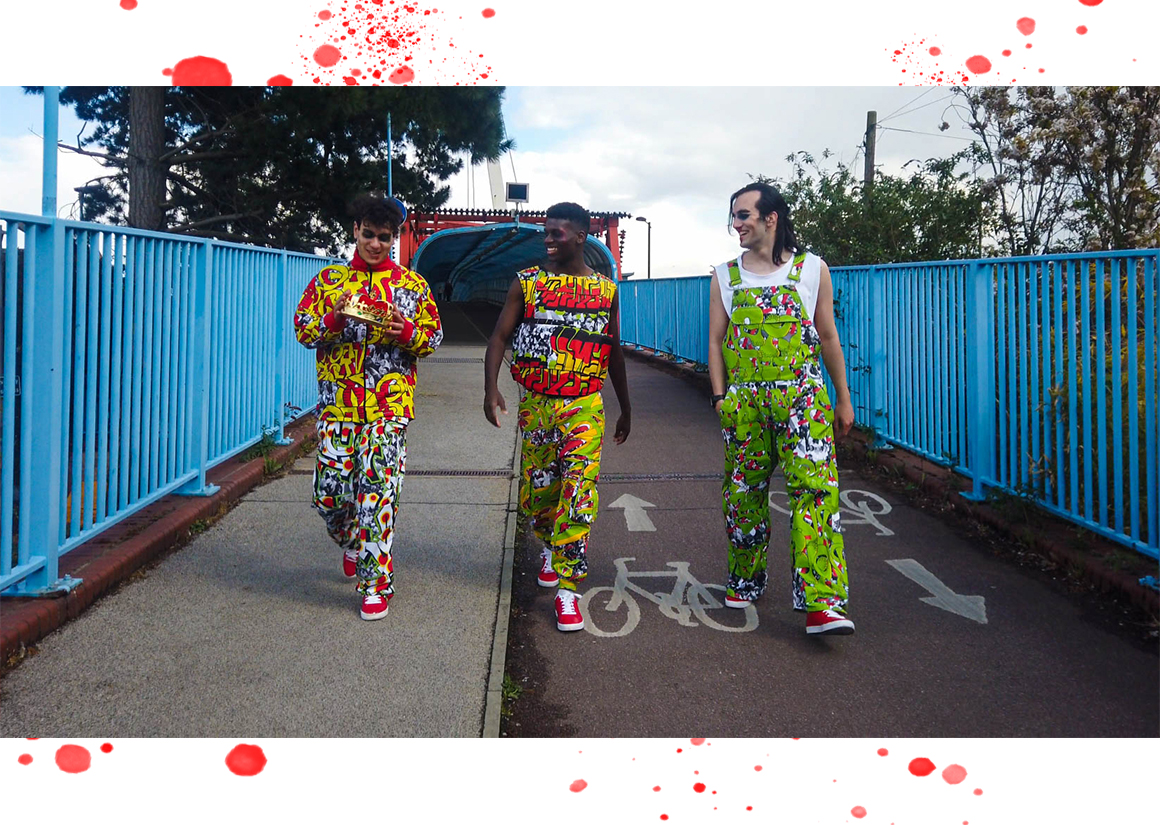 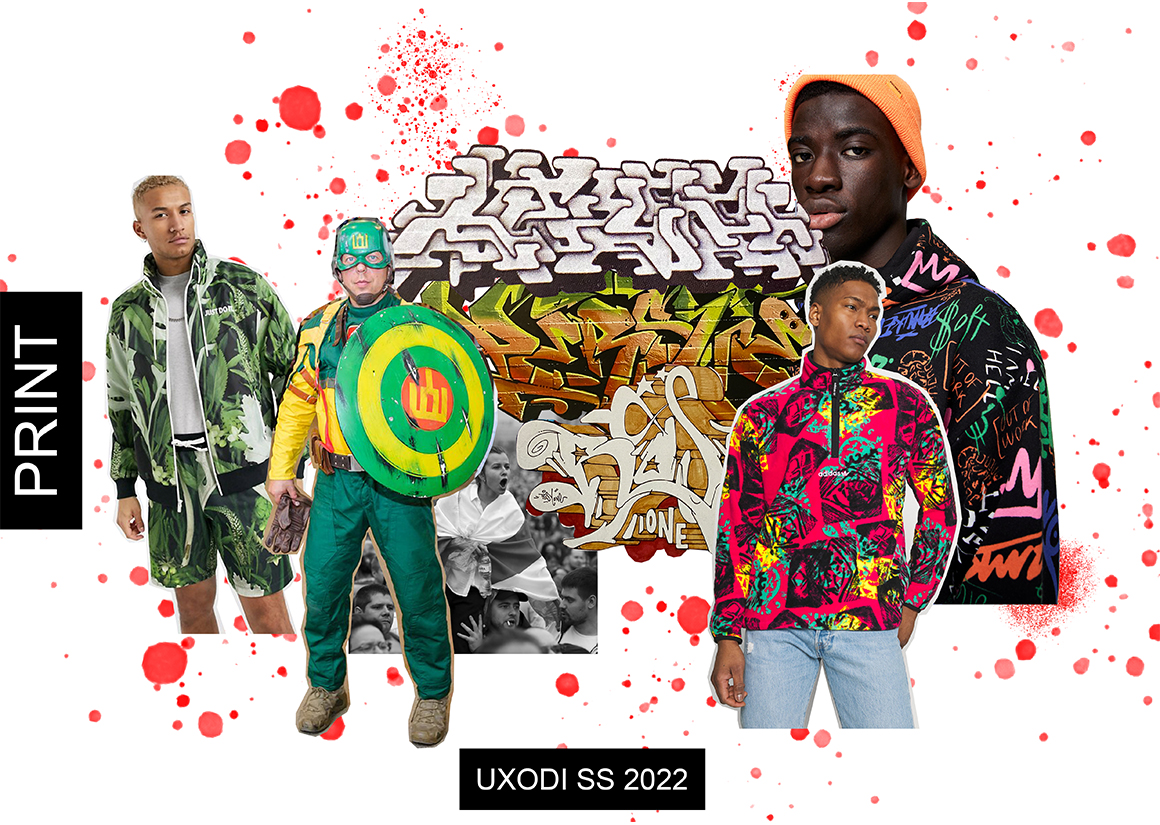 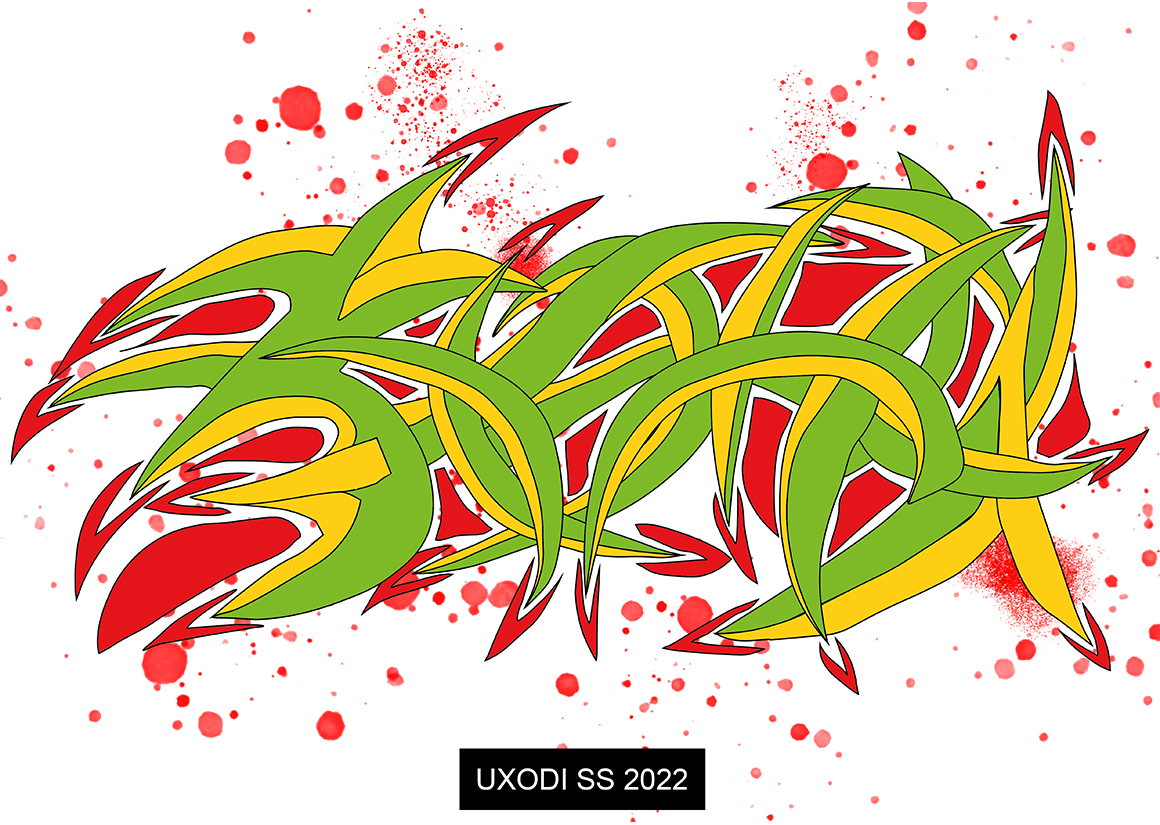 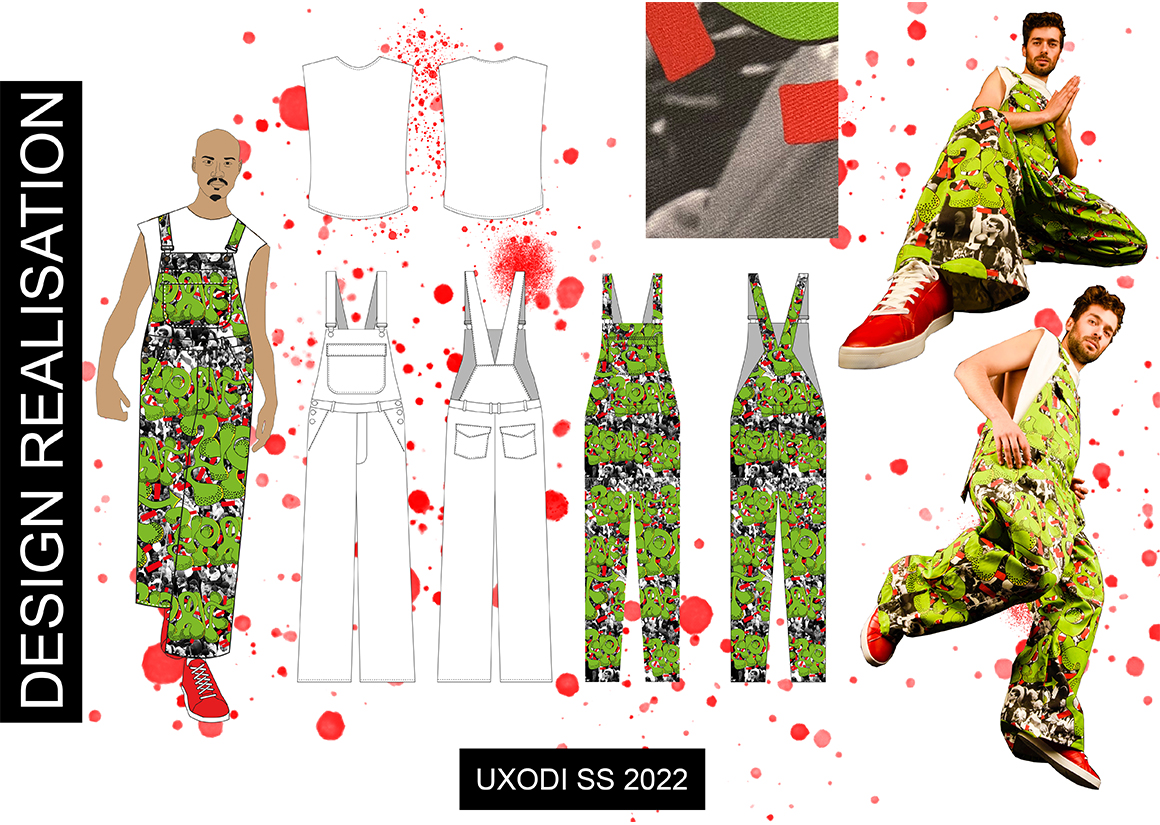 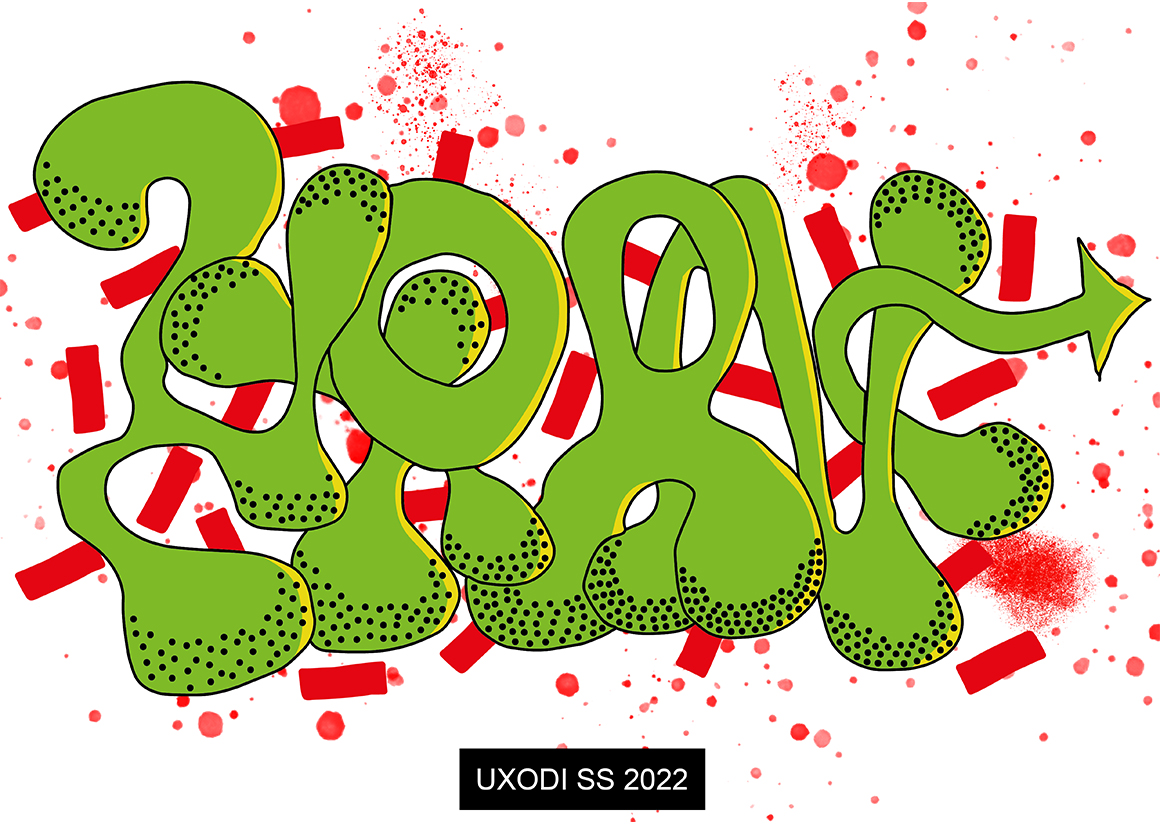 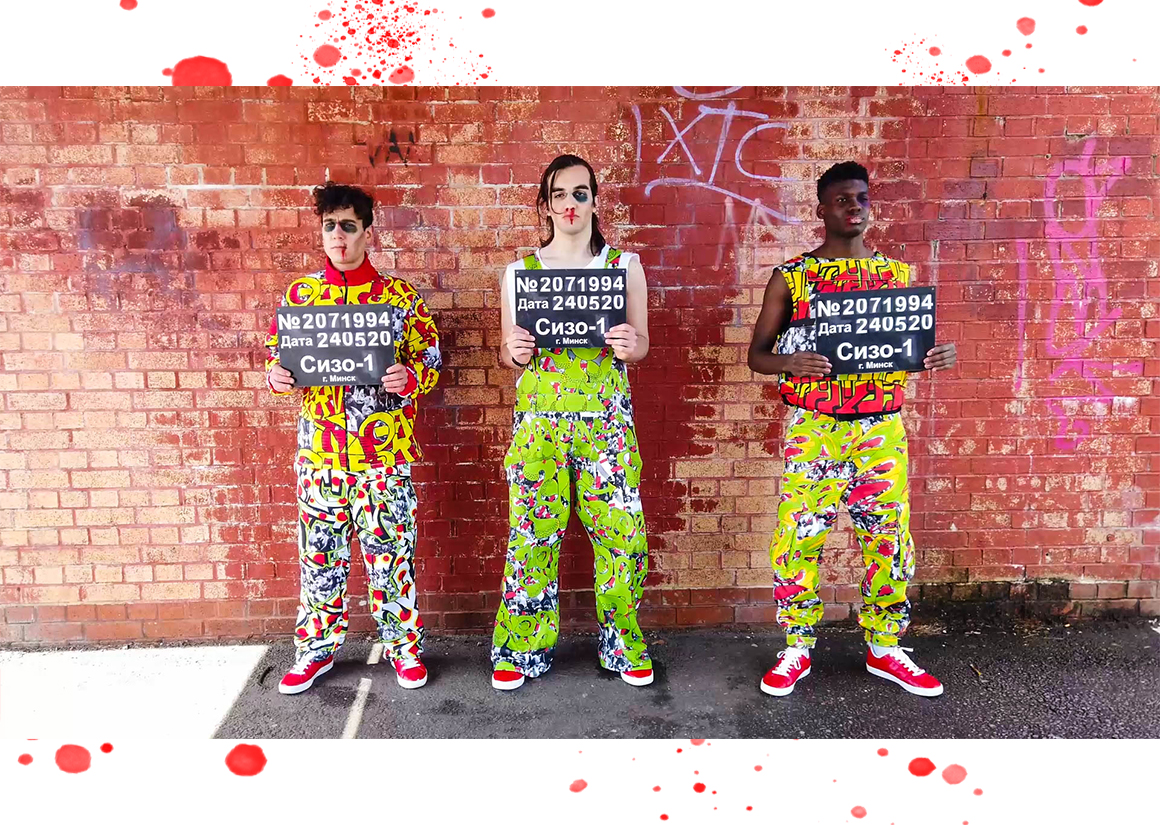 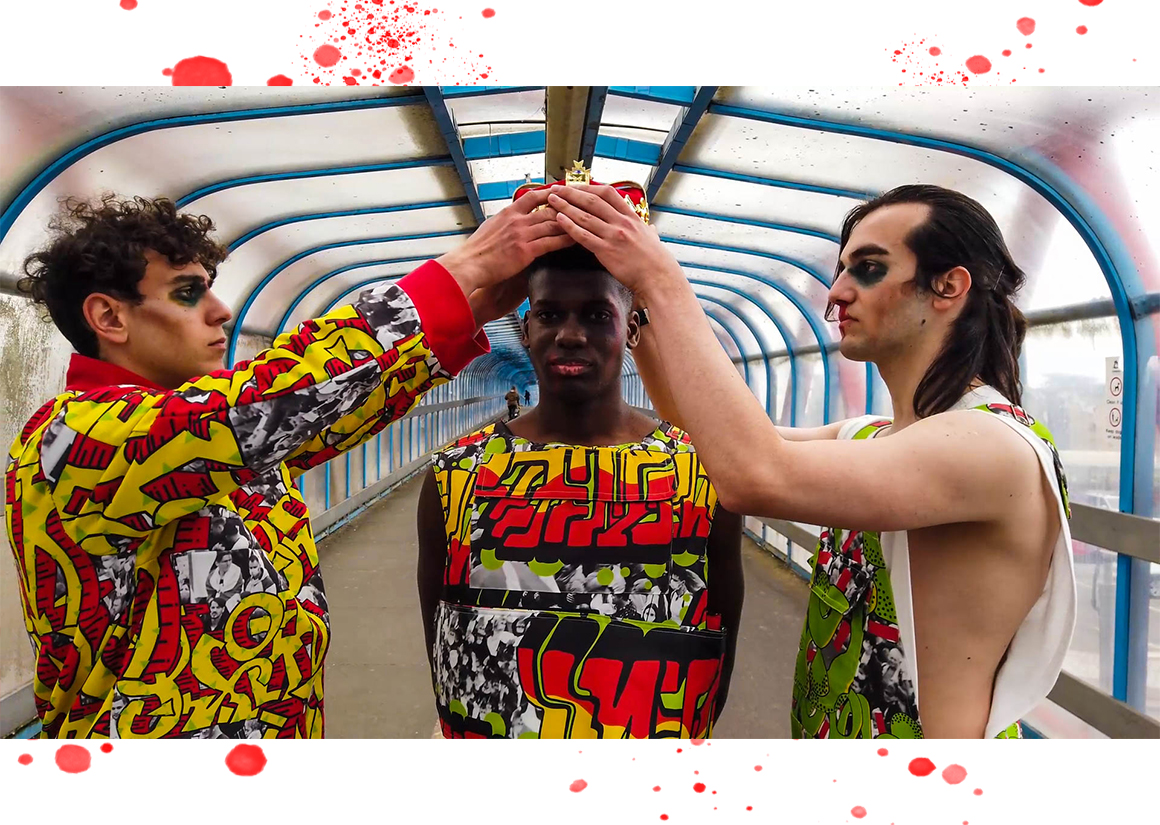 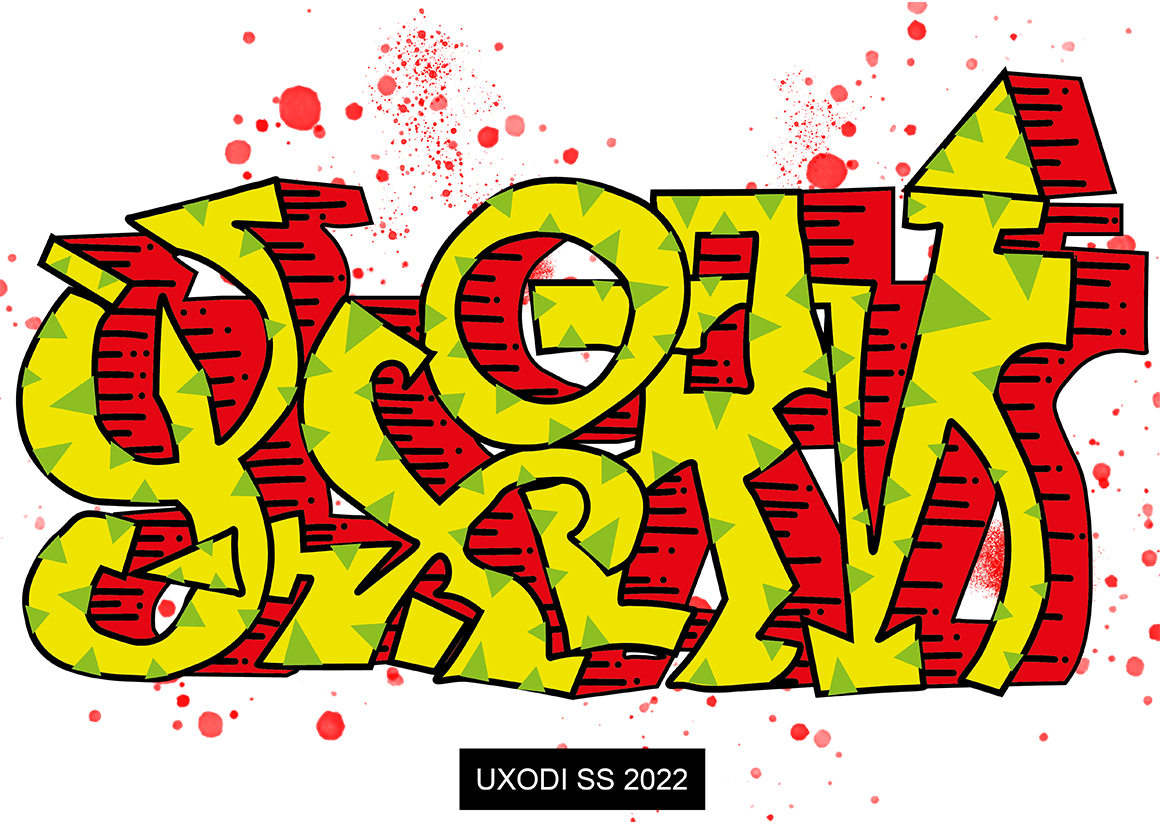 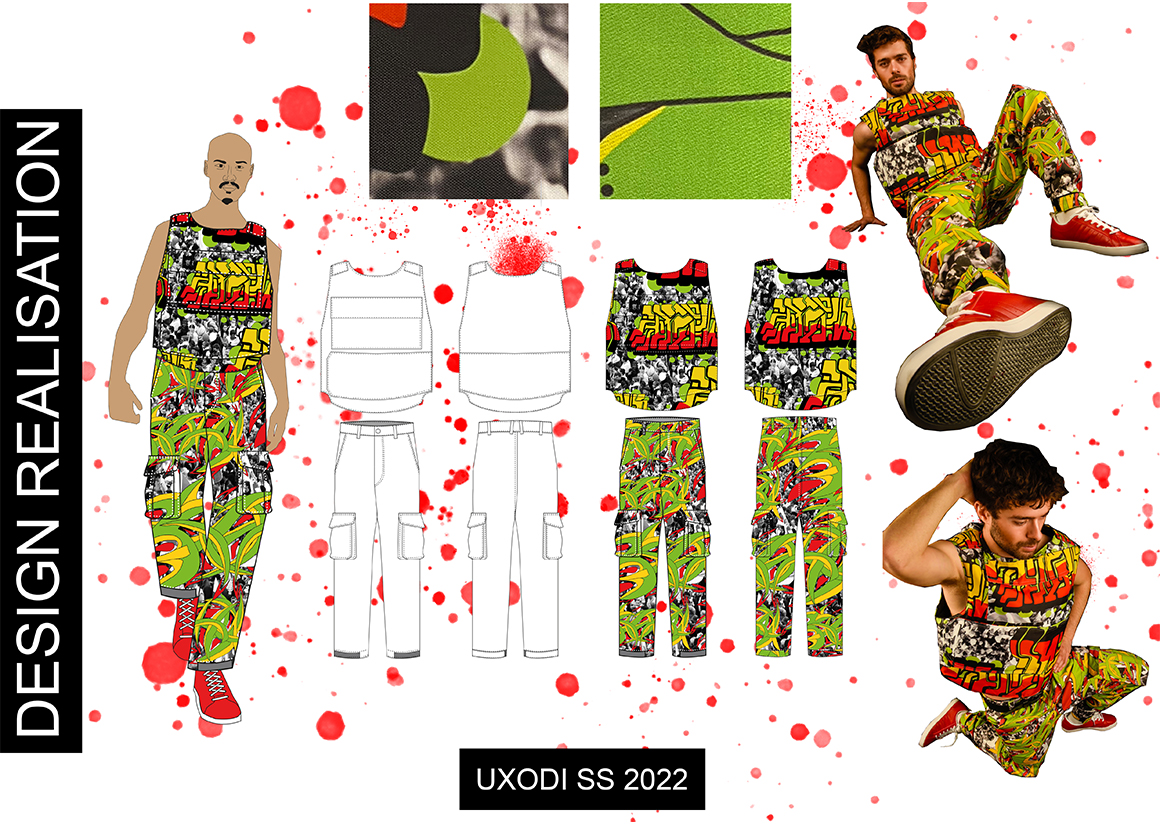 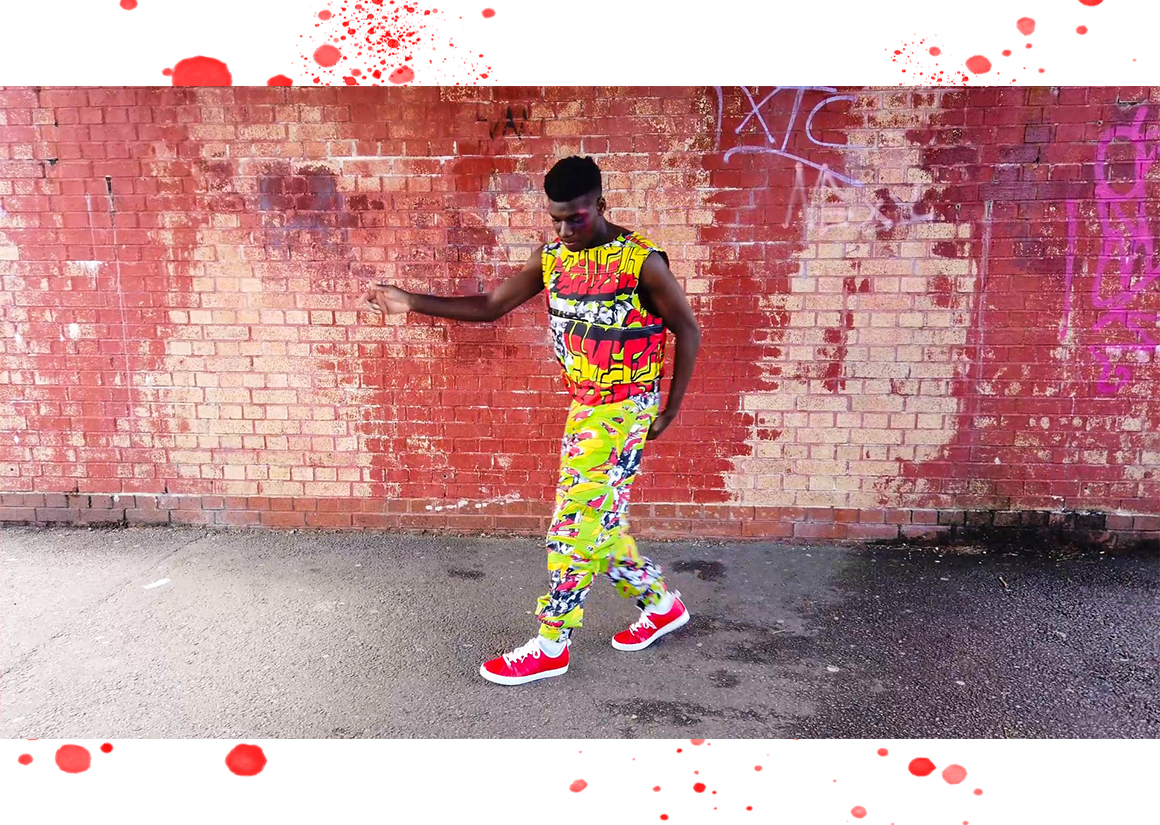 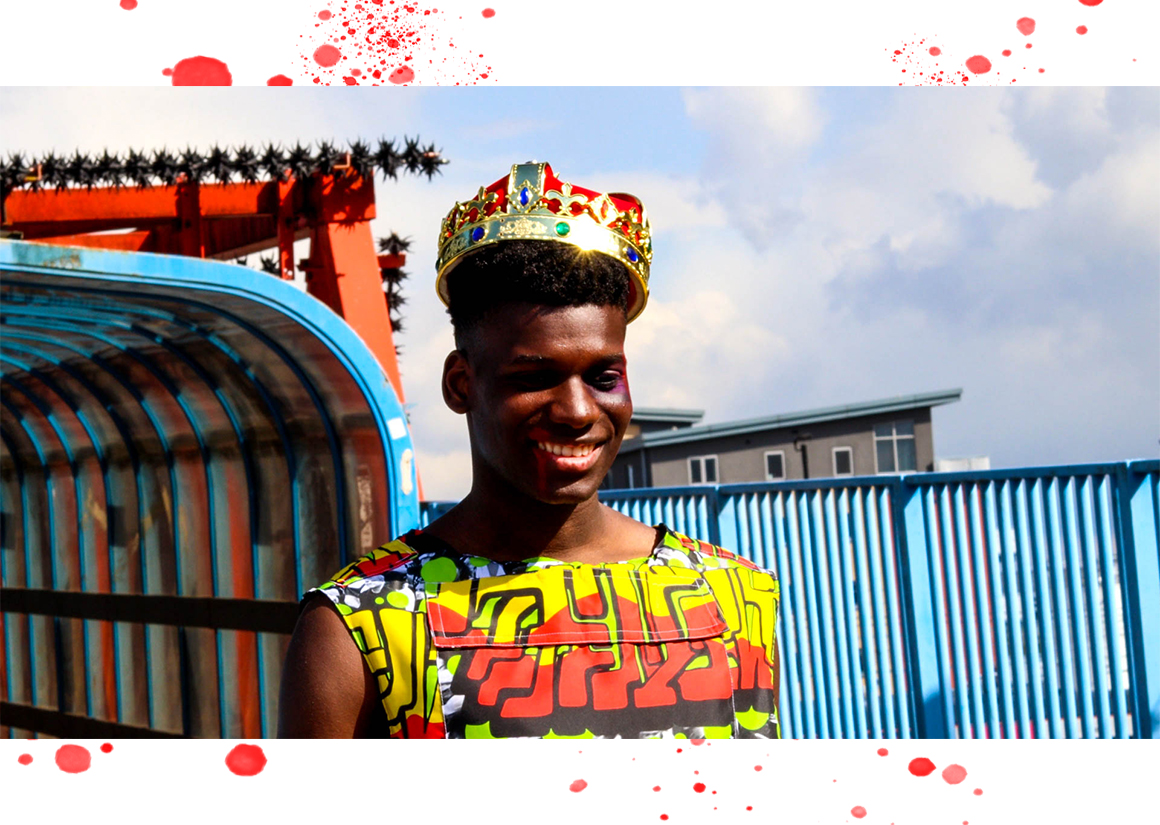 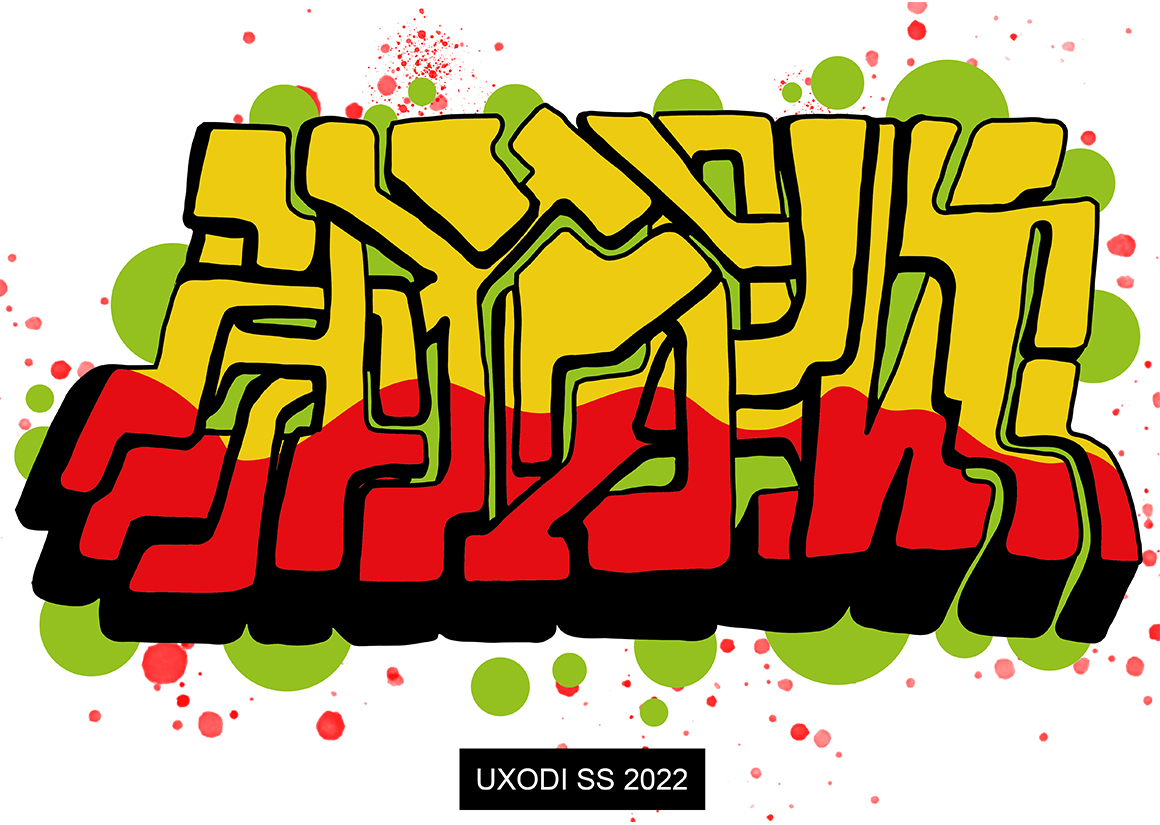 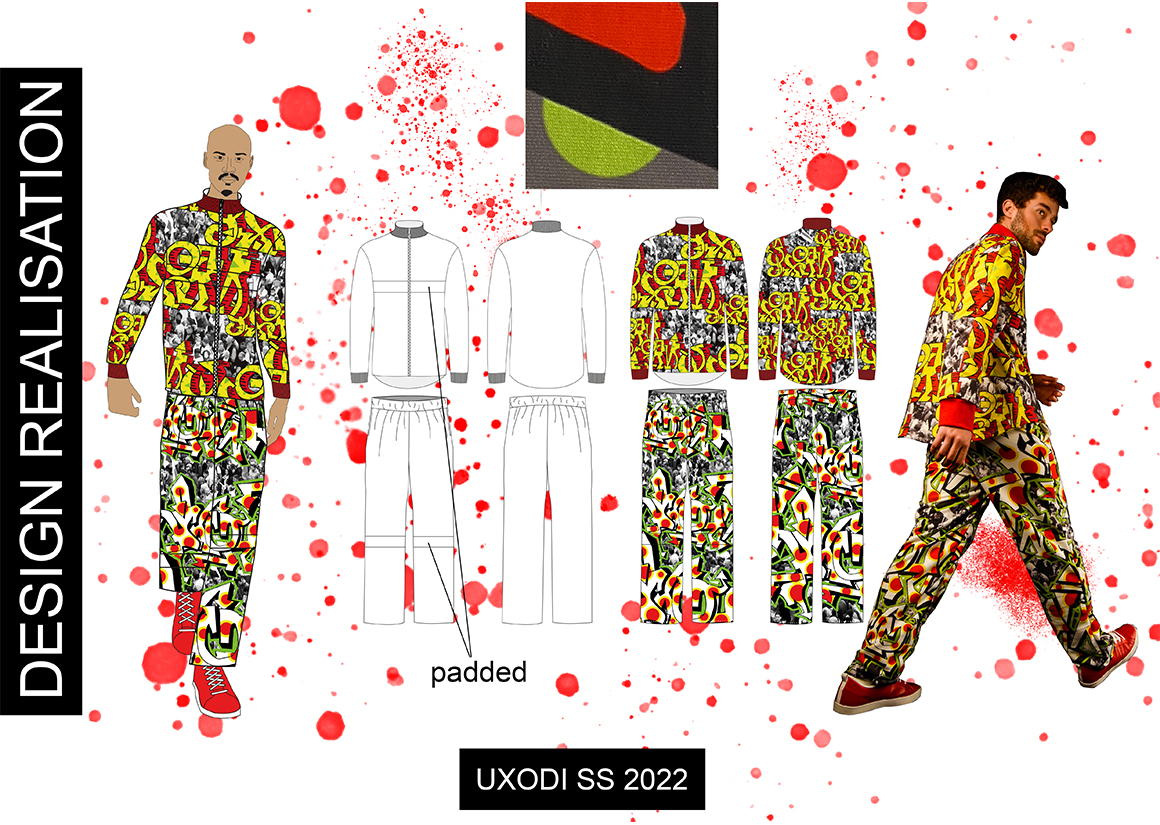 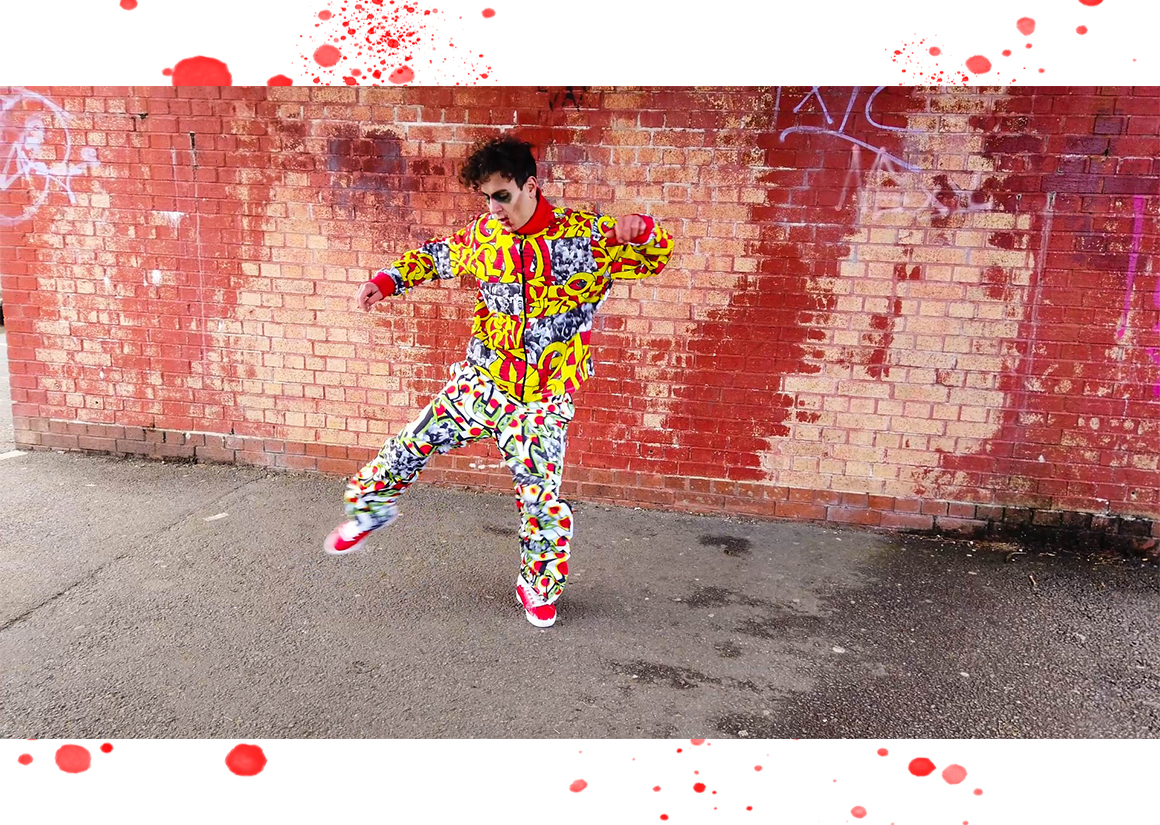 Uxodi streetwear collection is a peaceful protest against Belarusian dictator Alexander Lukashenko. Text-based digital prints of “уходи” (Translation: “go away") in white, yellow, green and red are inspired by graffiti and hip-hop culture, and reference the flags of neighbouring countries Belarus and Lithuania. The people of Belarus are calling for a new democratic election.

"I believe it is important to create something meaningful every time, so it would make a world just a little bit better place and all the energy I put to work don't just go to waste."