Throughout University I have explored, practiced and challenged the inter-relationships between the commercial environment, creative thinking and technical practice. I have gained confidence and professionalism through verbal communication fluency, as well as coherent written and visual presentation skills.

Over the three years of studies, I have demonstrated a strong work ethic by earning the titles of "Business Student of the Year" and "Student Pushing The Boundaries." In addition, I have been selected to present my work in Buying and Merchandising to George Clothing, Visual Merchandising to Selfridges, and PR and Marketing to GungHo Communications. Moving forward, I am keen to pursue a career in Fashion Buying.

True inclusion will only be achieved when individuals are given the same voice.

For the Final Independent Project, research was conducted into human's unconscious biases and how these affect algorithms in sensitive areas such as recruitment. While research found that algorithms do not explicitly include racial data, the use of information impacted by societal bias produces a framework that tends to favour white people over those of colour. Moreover, research identified that there was a lack of diversity in high-paying roles.

So, in response to this research Ohana, an ethically and socially responsible app-enabled networking platform determined to promote and support diversity, inclusivity and future-focused thinking in the work-place, was created. Supporting students of all backgrounds, Ohana’s vision is to challenge the established norm, through business partnership and collaboration, to drive social progress across all areas of business for the benefit of Society. 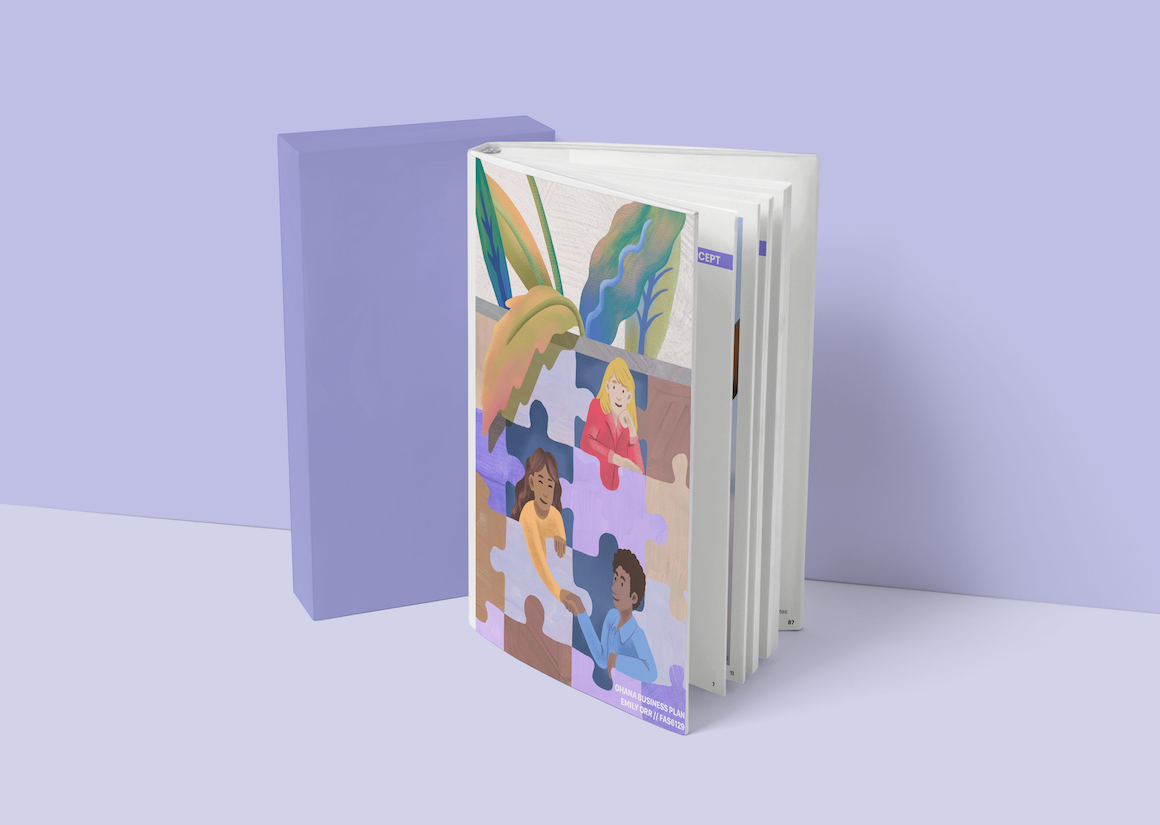 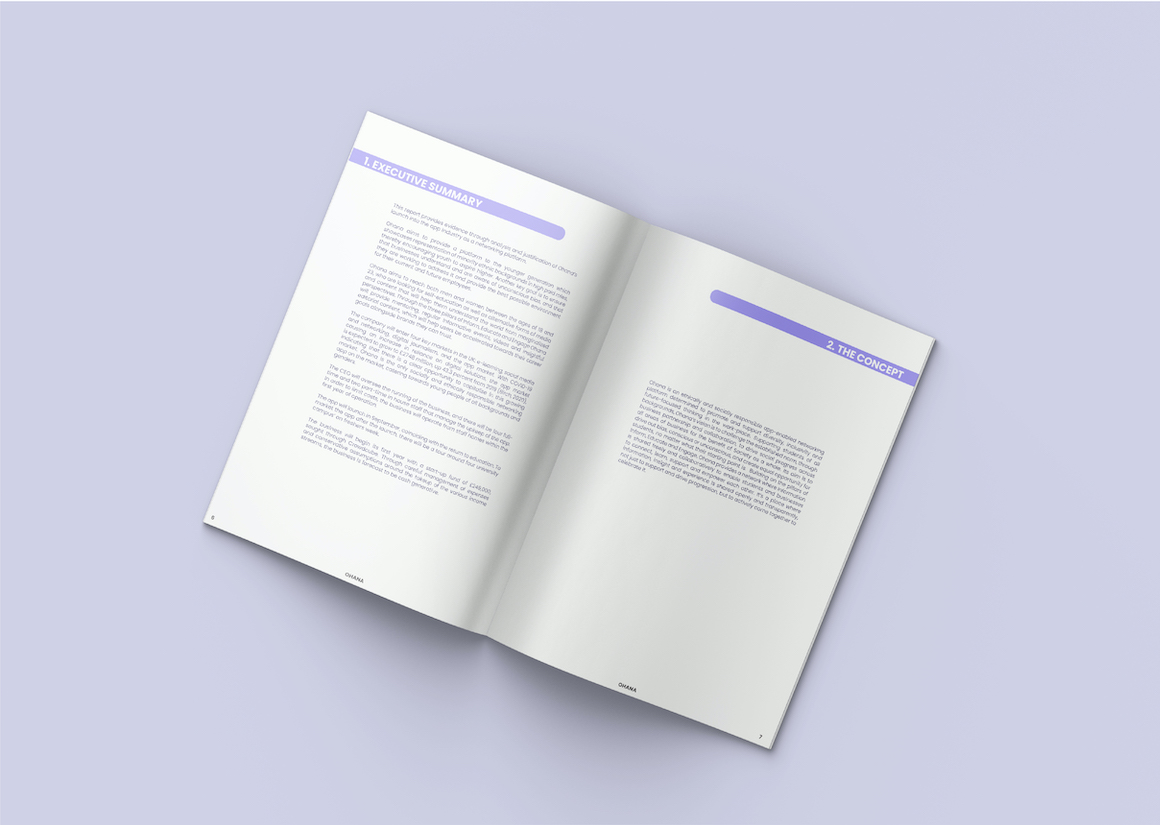 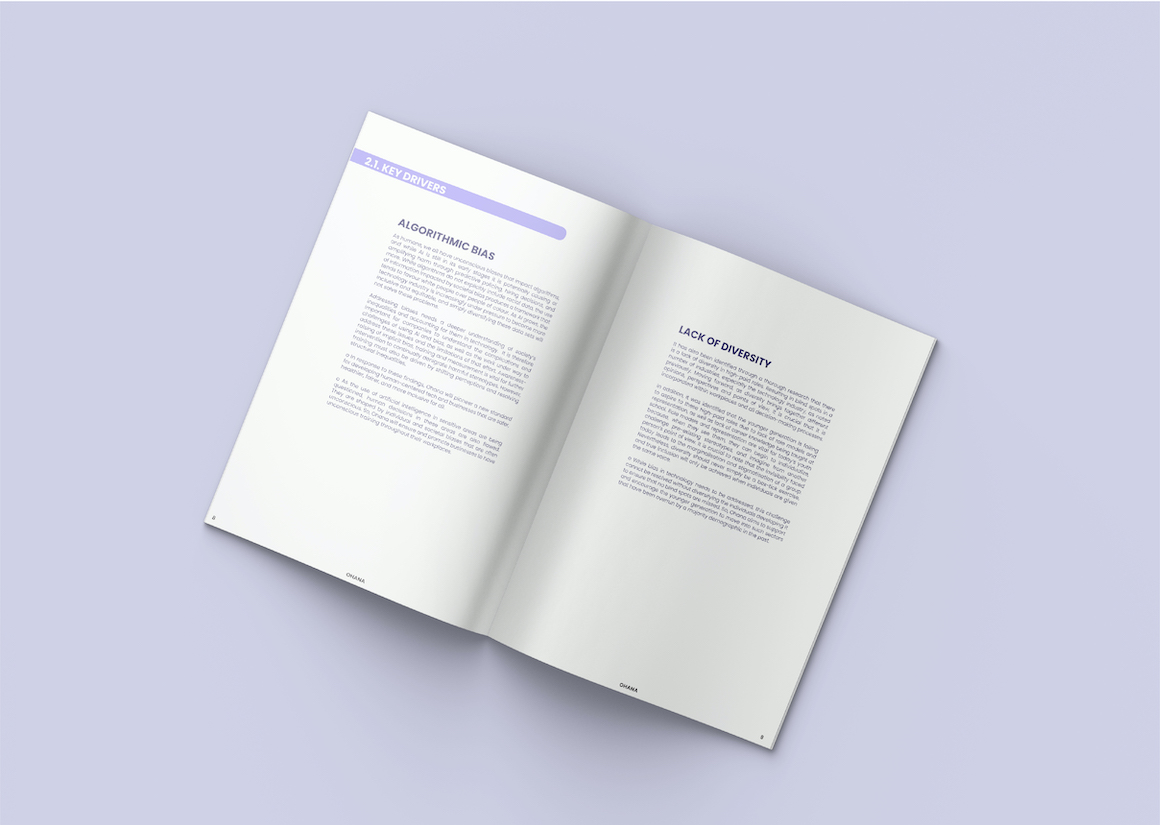 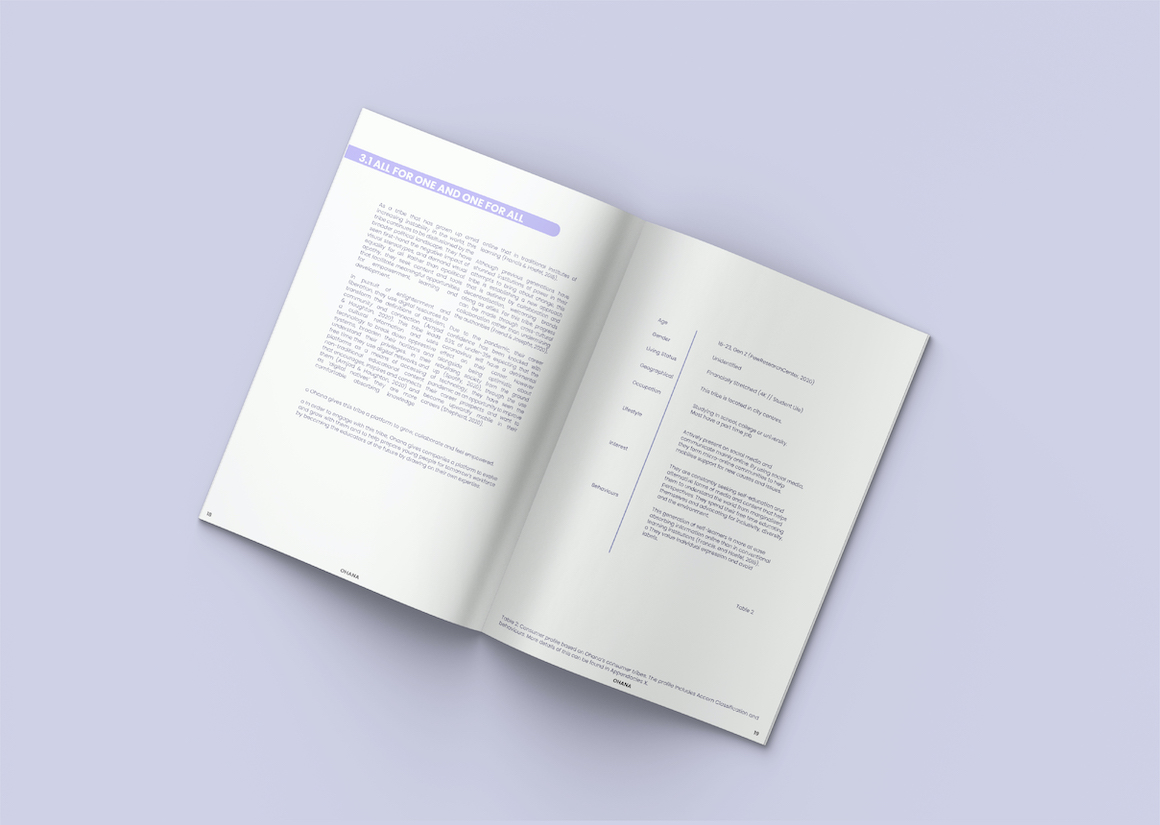 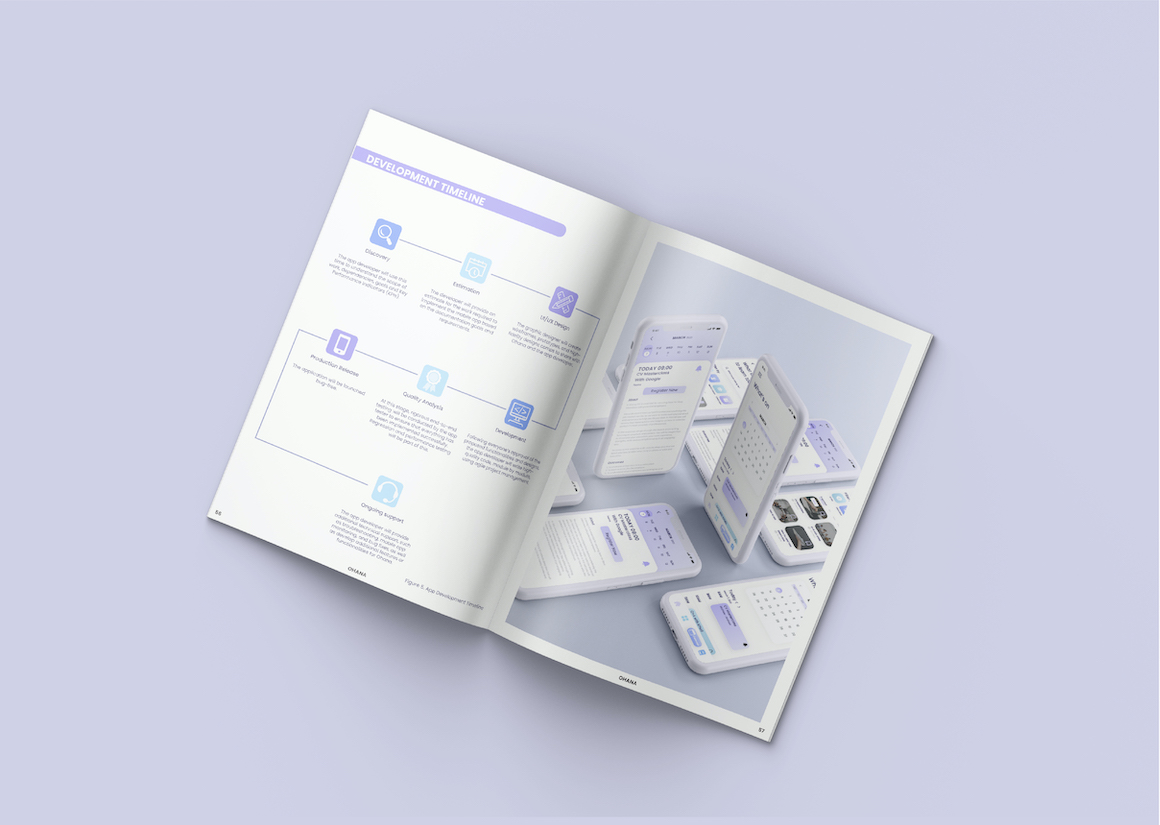 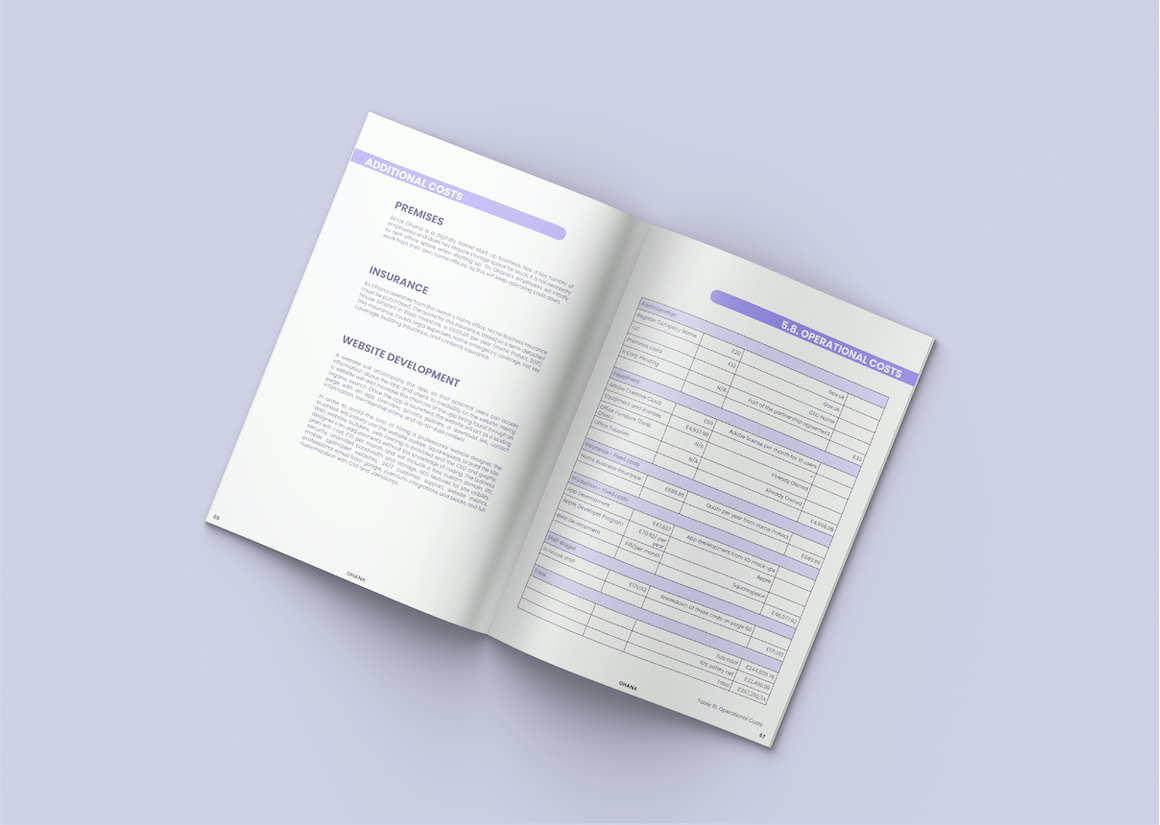 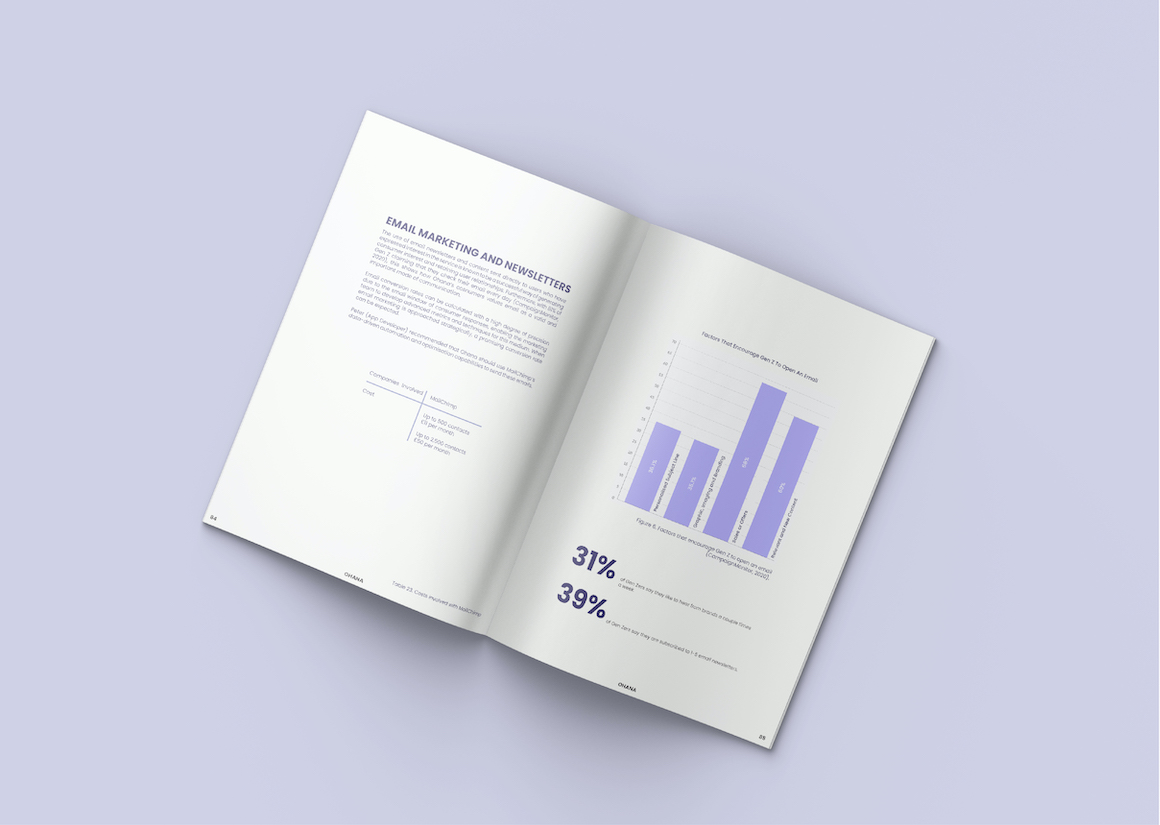 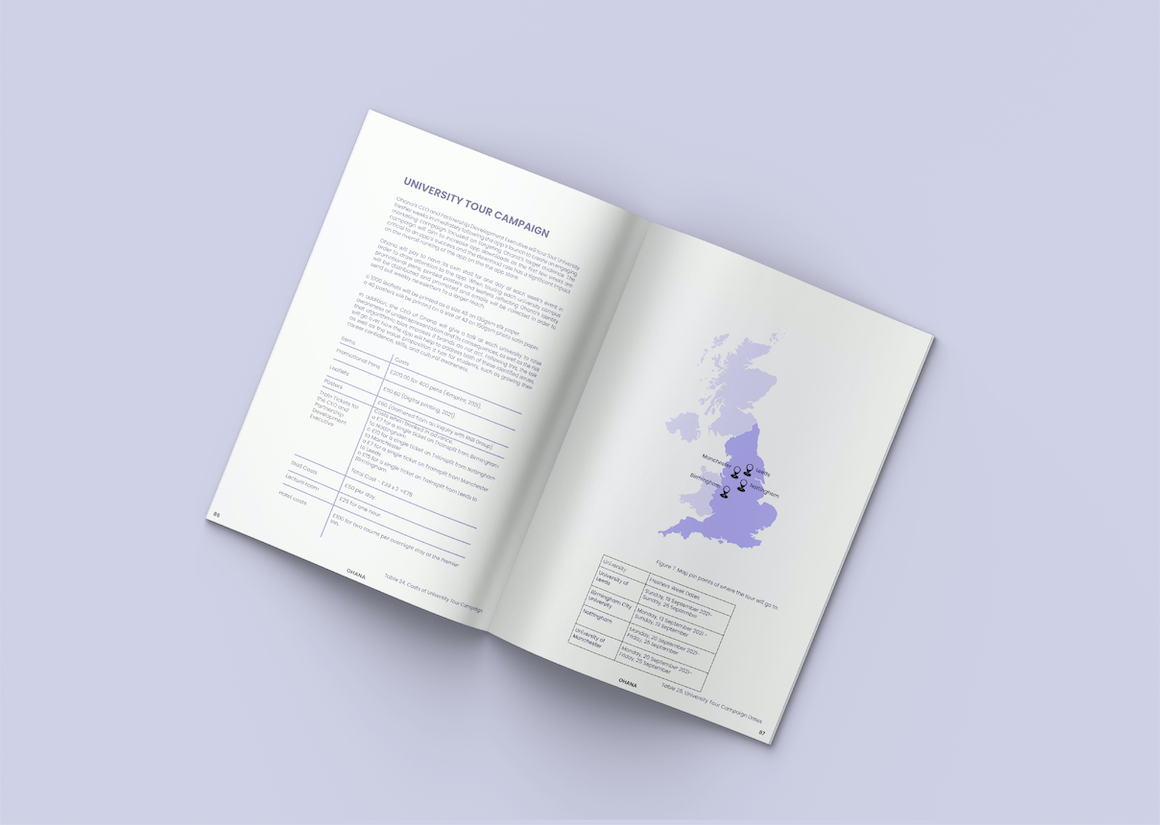 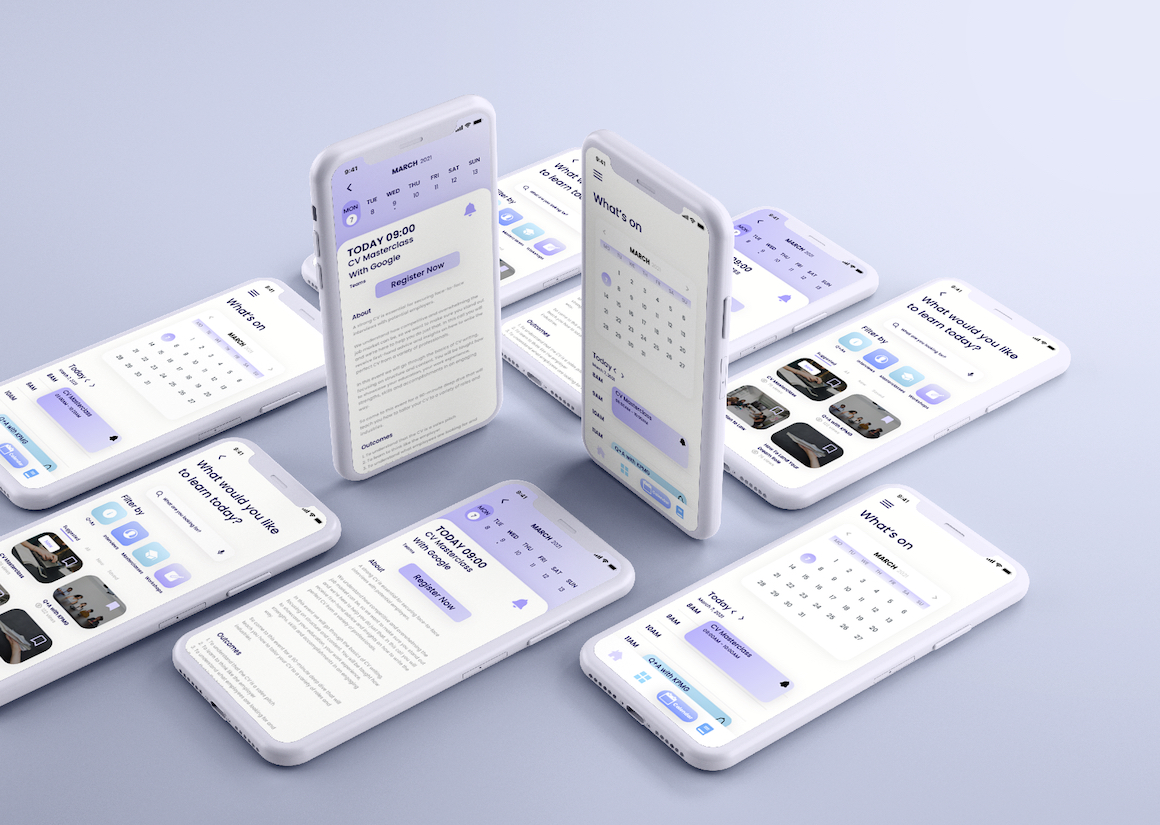 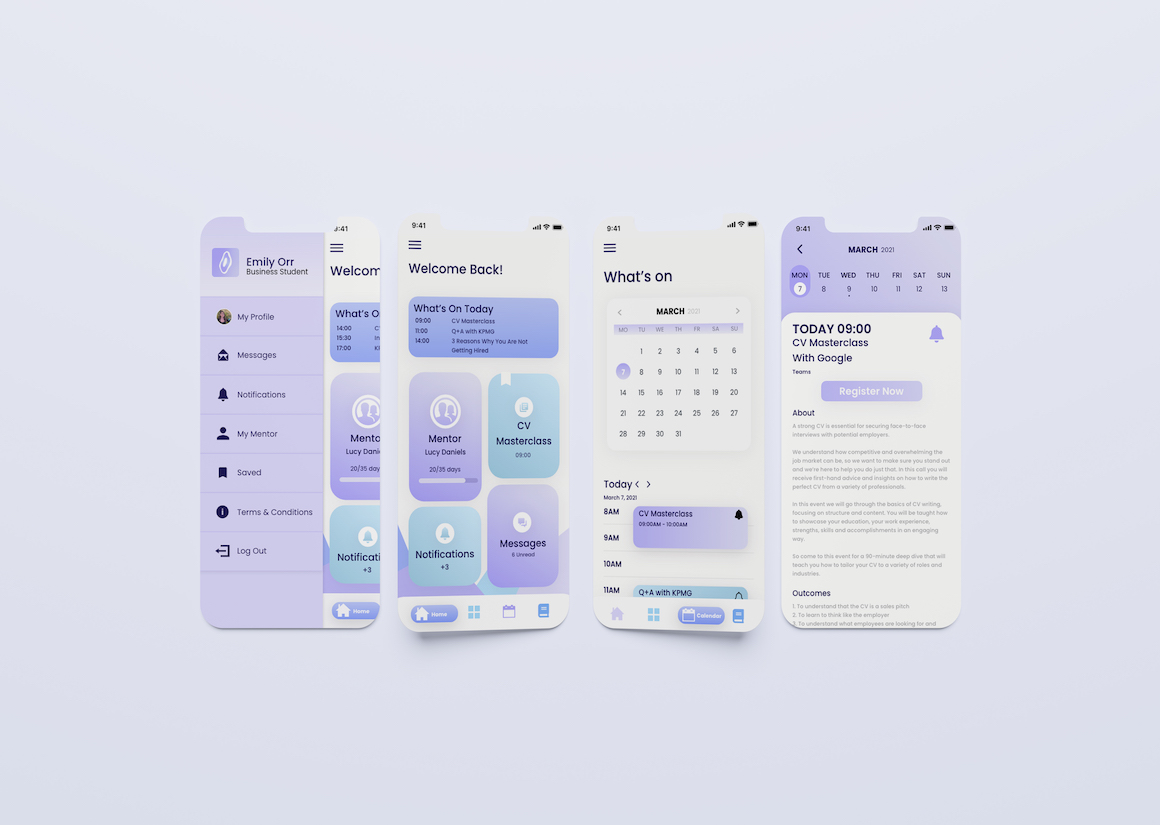 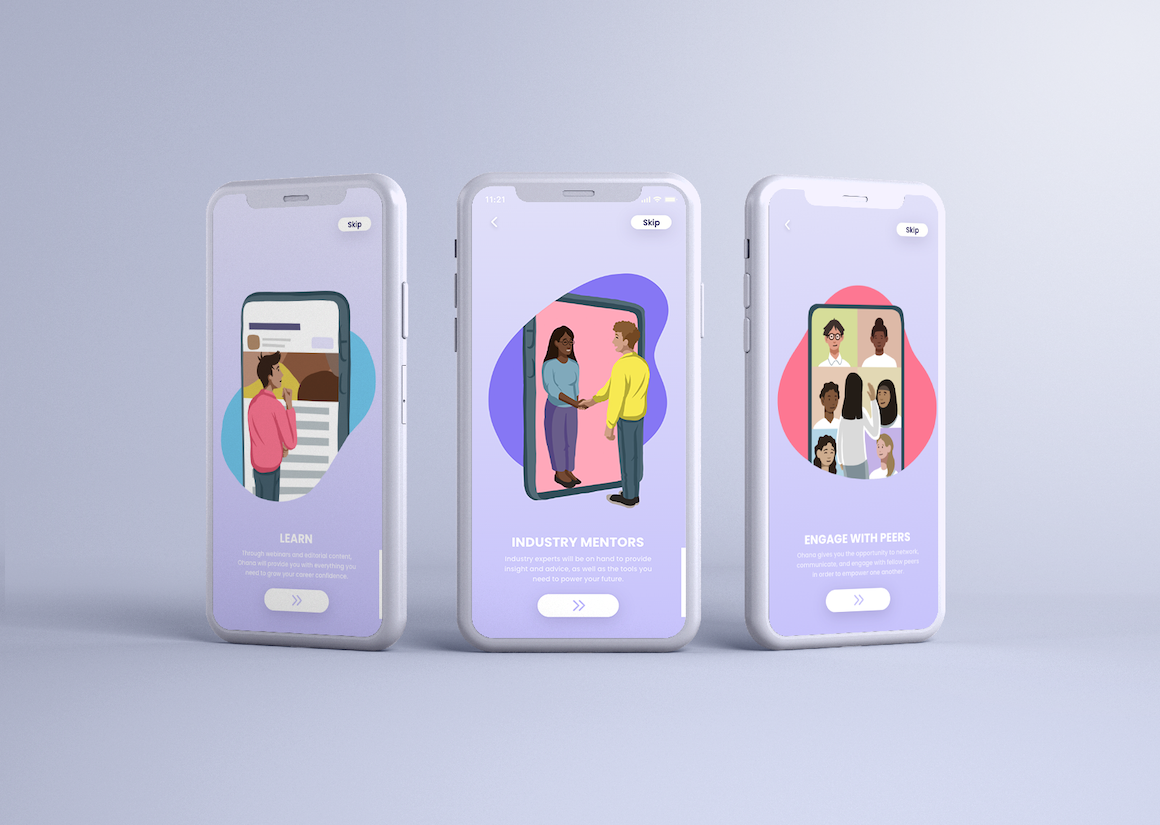 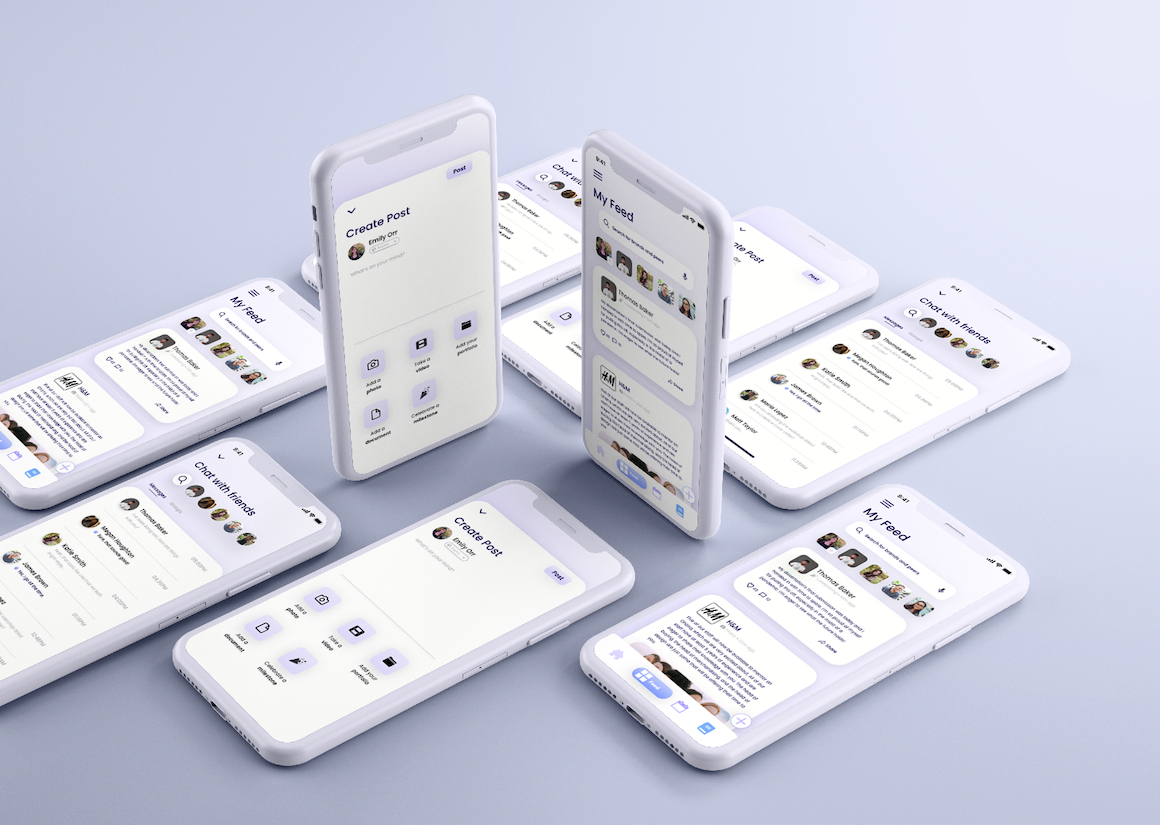 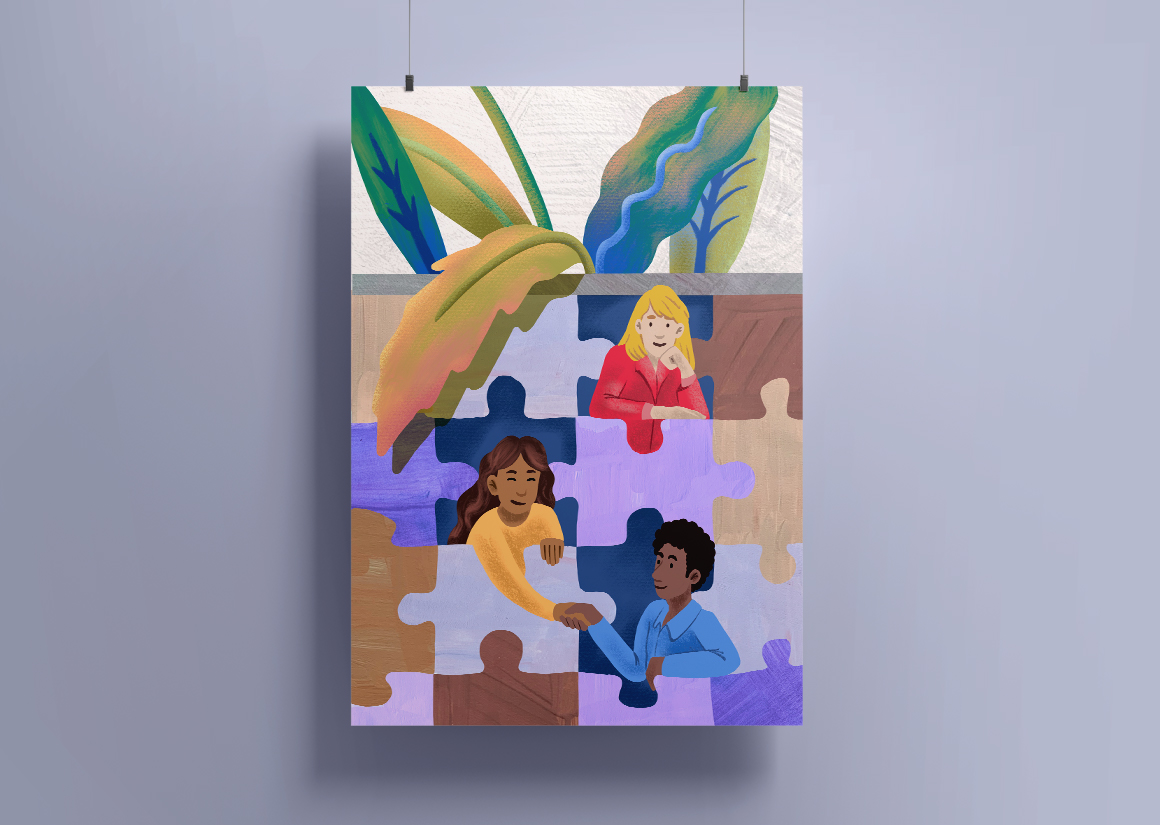 What does Ohana mean to you?

As an Equality, Diversity, and Inclusion (EDI) Rep, issues that needed to be addressed became clear. Despite the fact that previous University projects had been focused on fashion and sustainability, this awareness began to drive the research that underpinned the Independent Final Project. Alongside this and subsequent research, a lack of knowledge of the nine protected characteristics, as well as issues surrounding the characteristics, was identified. So, as BCU did not already have a magazine, it was determined that a new style of magazine should be established to inform, shape debate, encourage discussion, and raise awareness of significant, topical and relevant issues pertaining to EDI. So, I founded, recruited for, and managed the magazine "Ohana." The magazine, which was created in collaboration with 18 students from across the University, has now been nominated for the Terry Mansfield Publication Award.