I am an interdisciplinary textile and fashion designer whose practice is driven by the belief that fashion acts as an extension of a person's identity, which I can explore and push to new boundaries. I'm passion about the world of lingerie and corsetry mainly based in deconstruction. Mysticism and sensuality are common threads in my design work.

For me underwear means reconstructing a sense of who I am.

Inner and outer body: Passion and death, the prolongation of life in myth.

Finding inspiration in the Greek myth of the Fall of Icarus from Ovid's The Metamorphosis, this collection explores a design methodology based on Icarus´ body architecture through the construction of corsets and other lingerie pieces.

The myth tells the story of the architect Daedalus and his son Icarus, who are locked in a labyrinth guarded by King Minos. Unable to escape, Daedalus built wings for both himself and his son in order to escape through the air. Before the flight, Daedalus warned his son of the limitations that the wings represent, however, Icarus, intoxicated with desire and a feeling of false empowerment, disobeys his father's orders, allowing himself to be carried away by his impulses, which would later end his life. 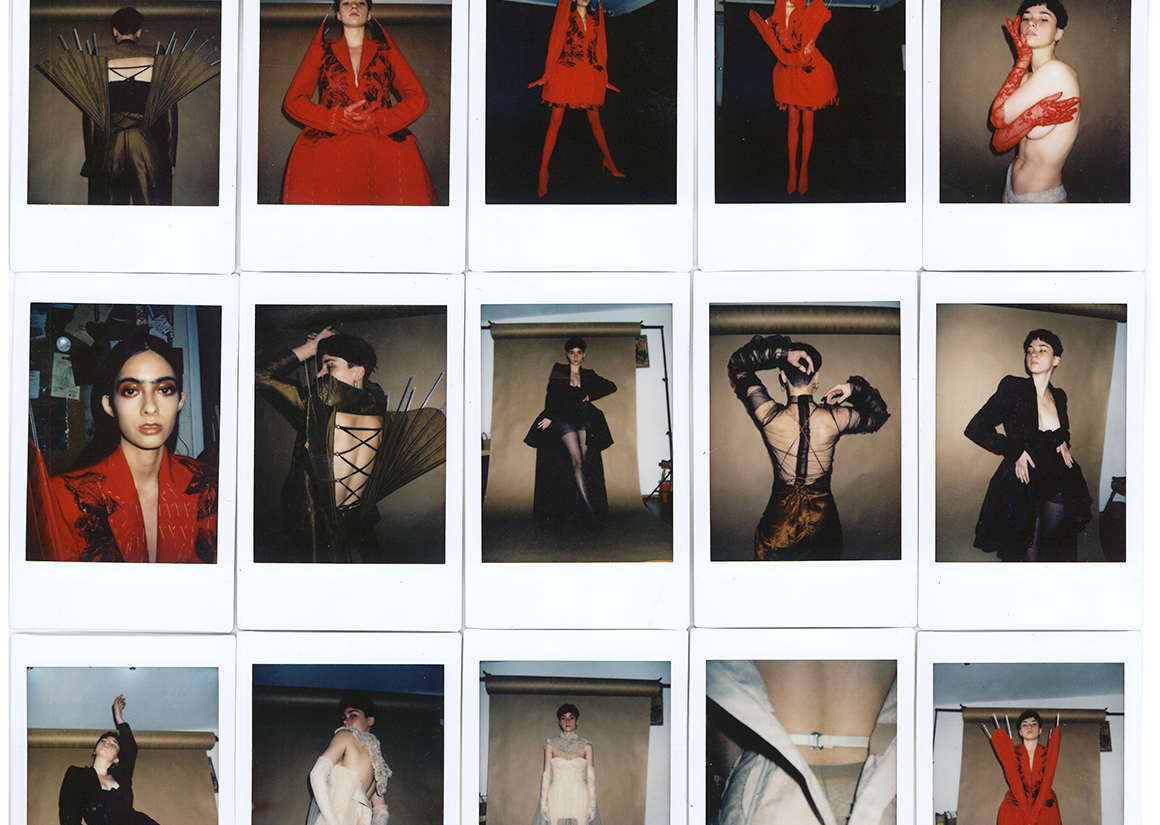 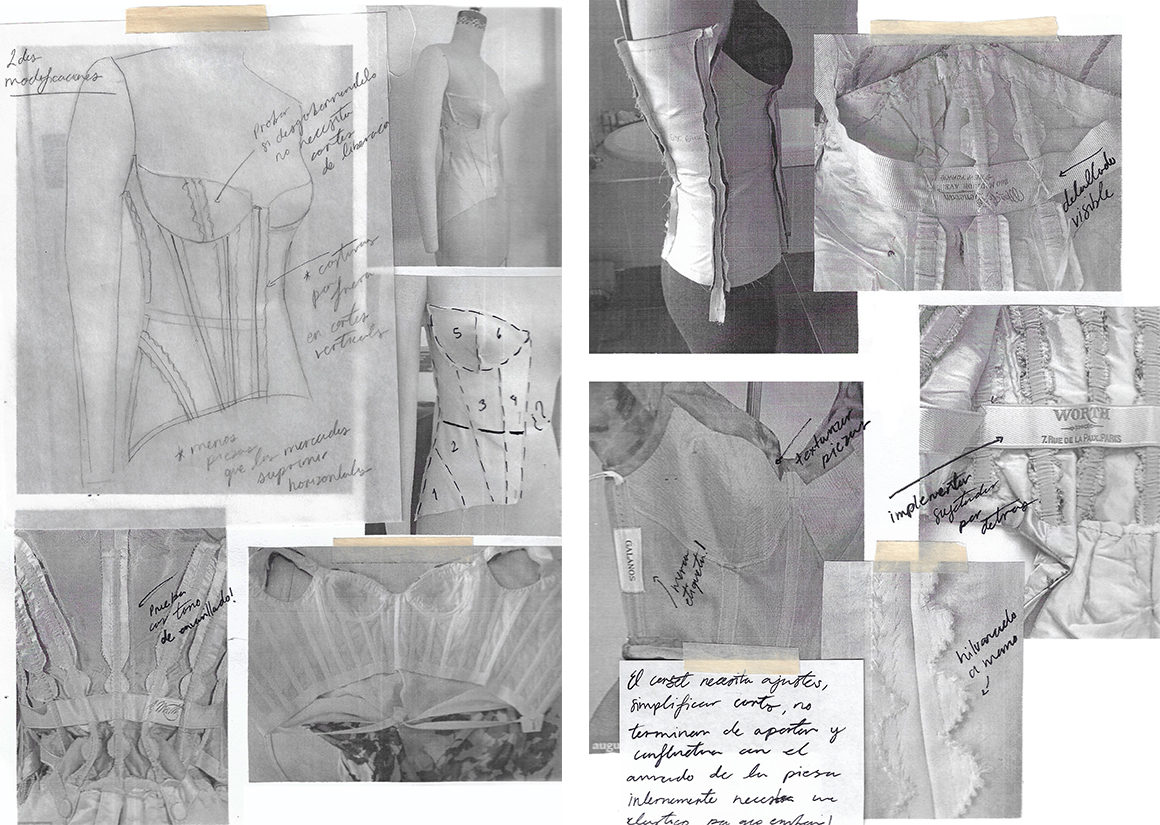 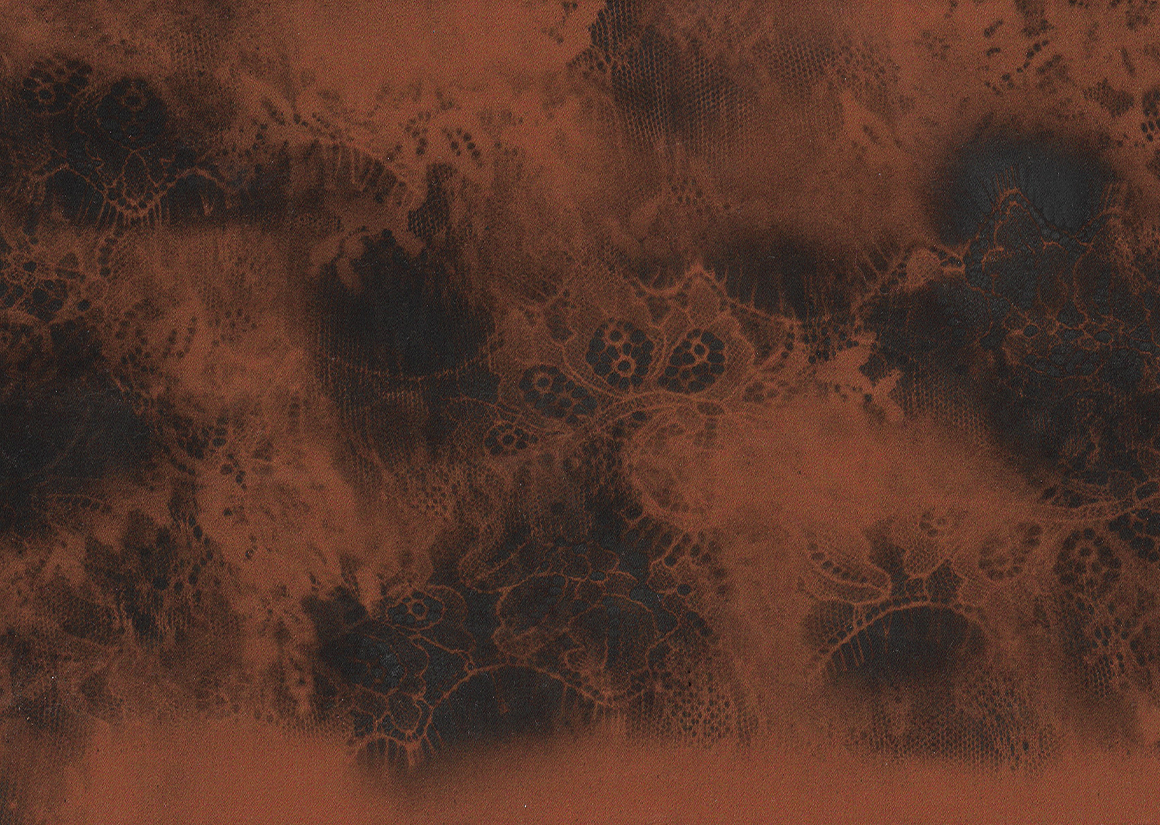 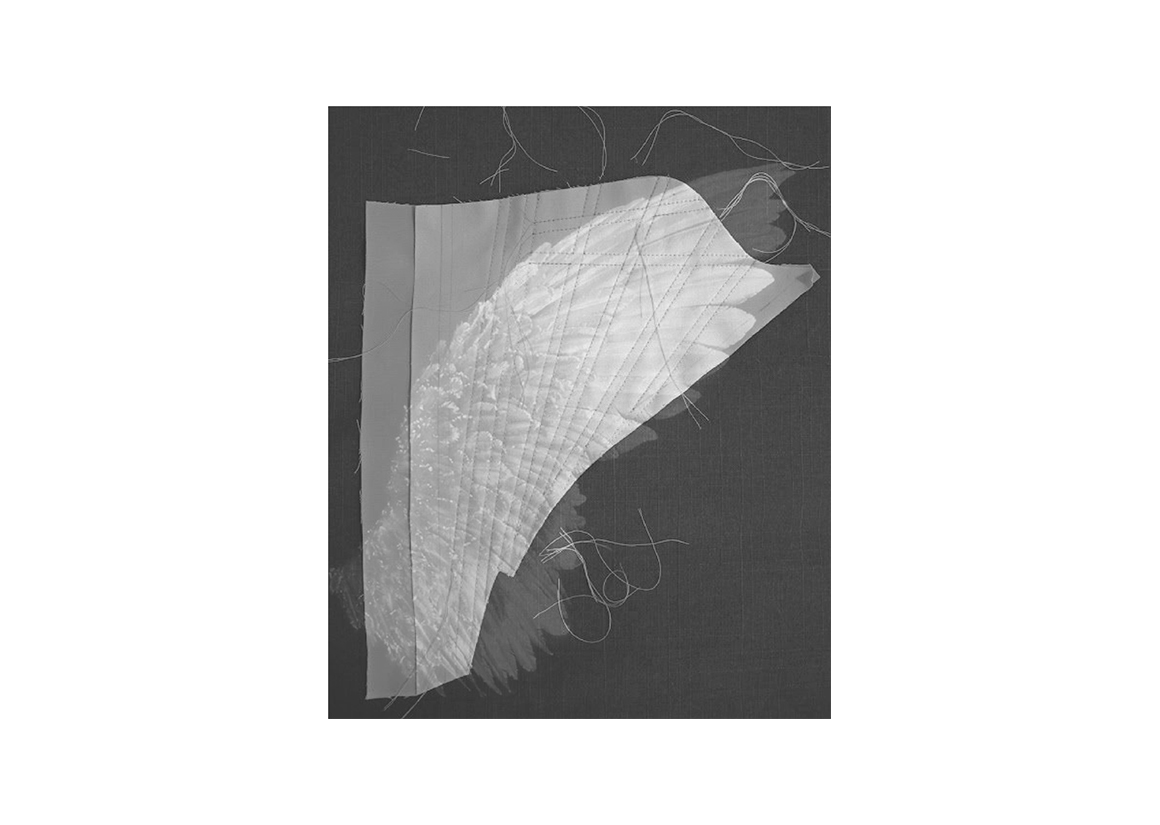 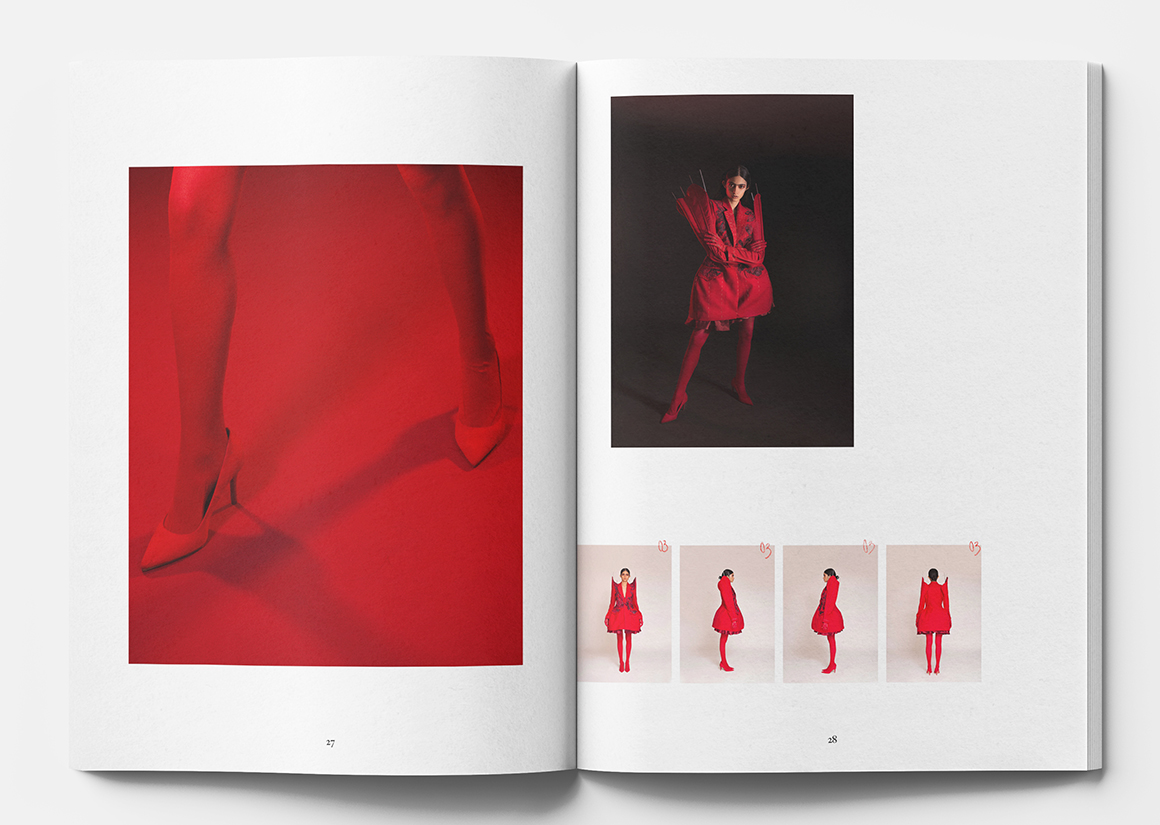 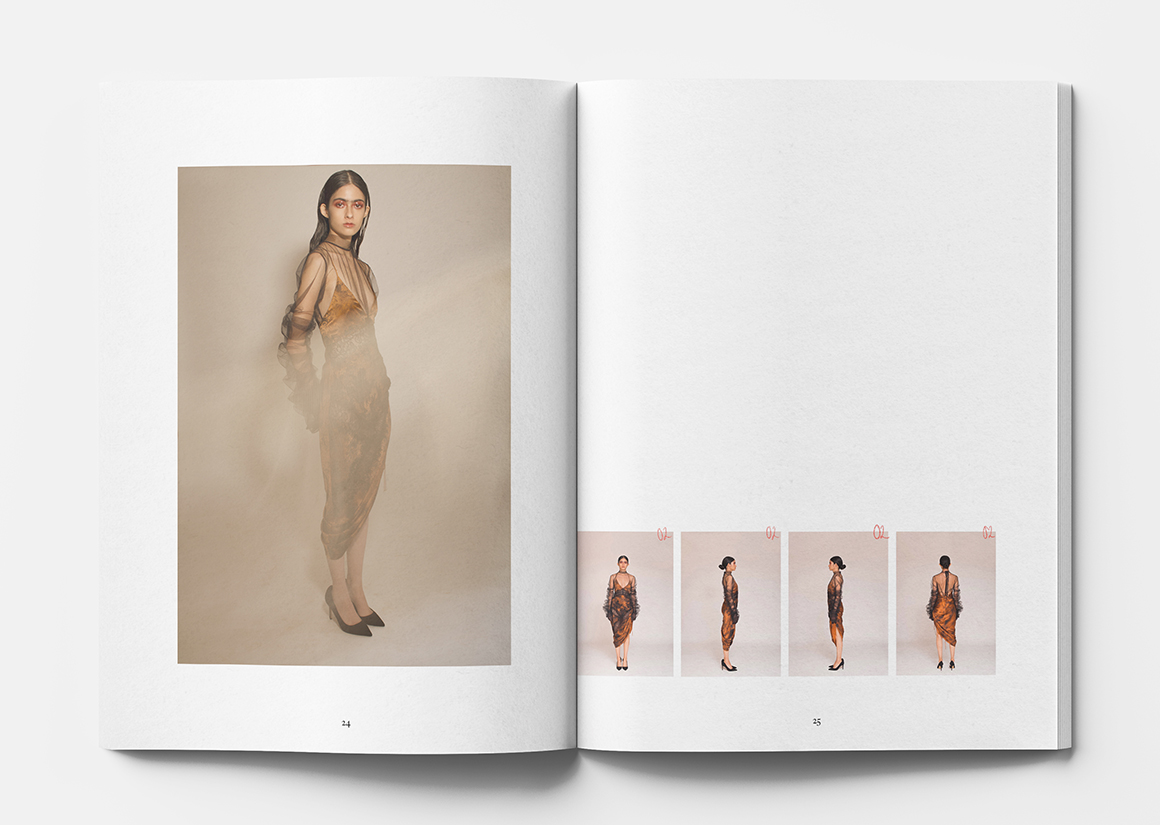 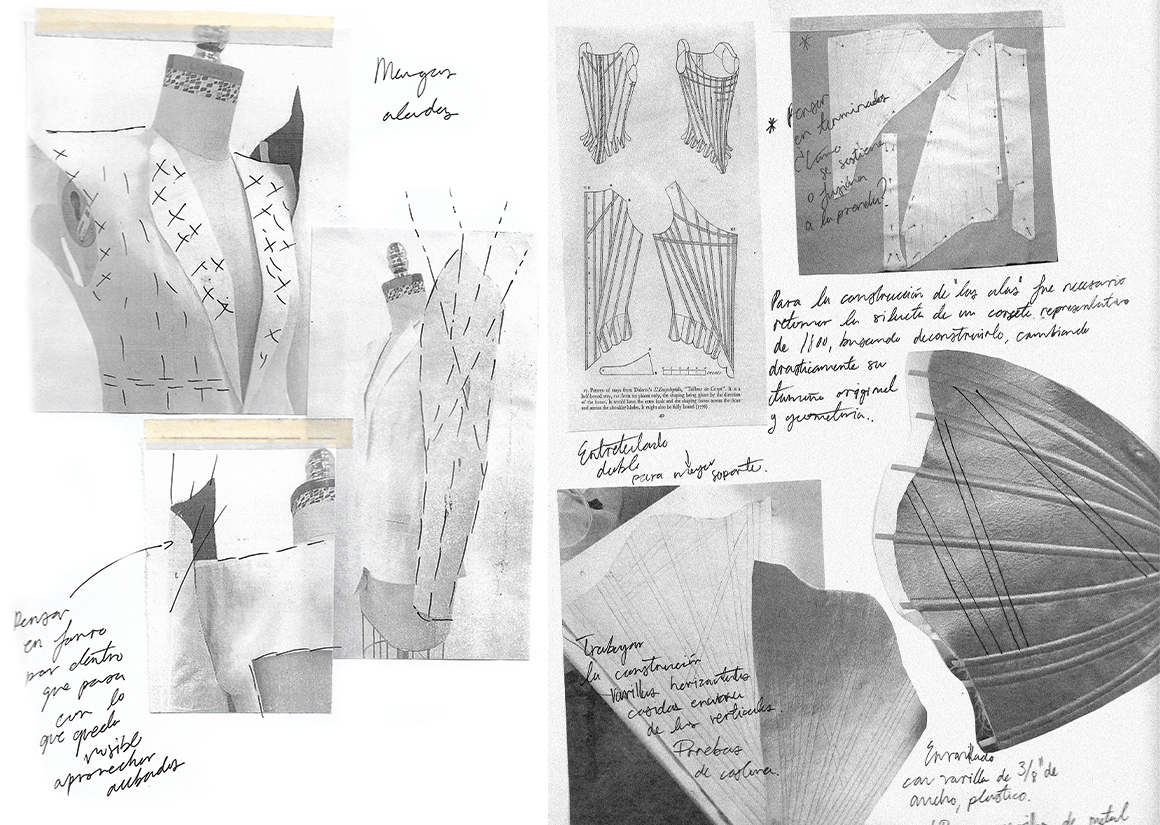 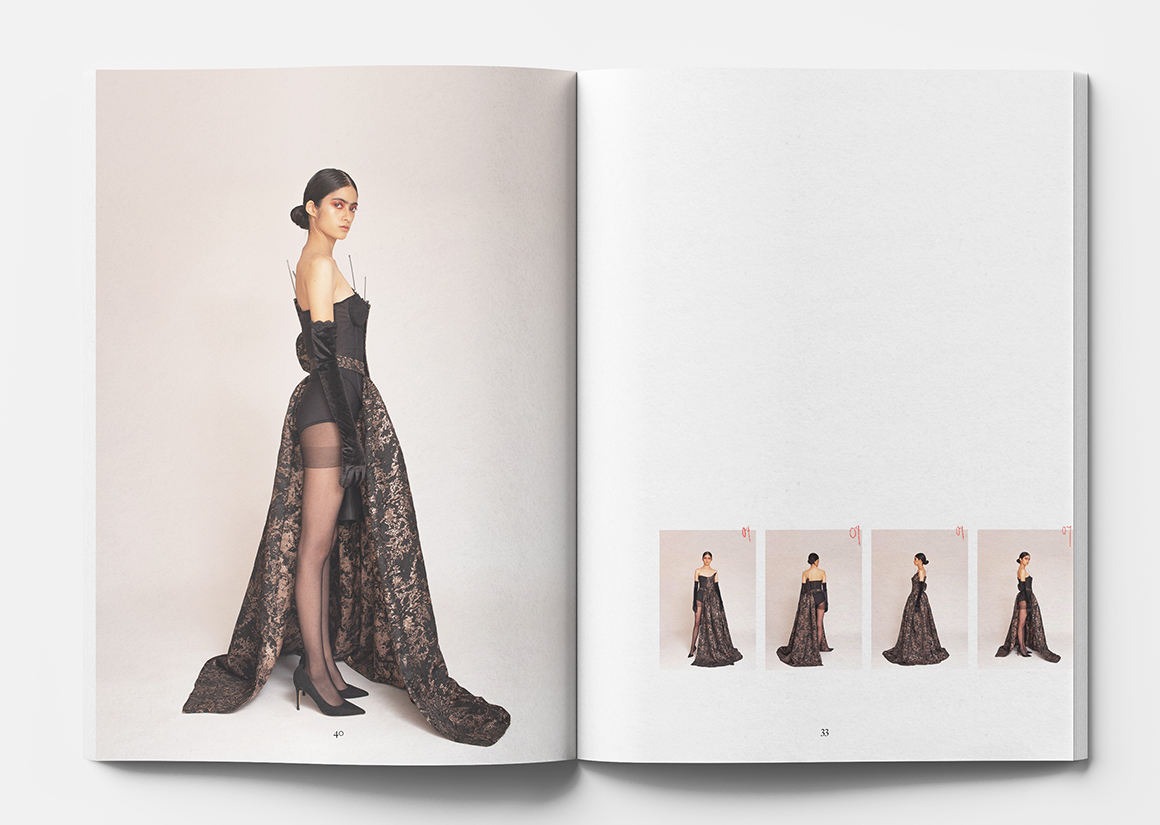 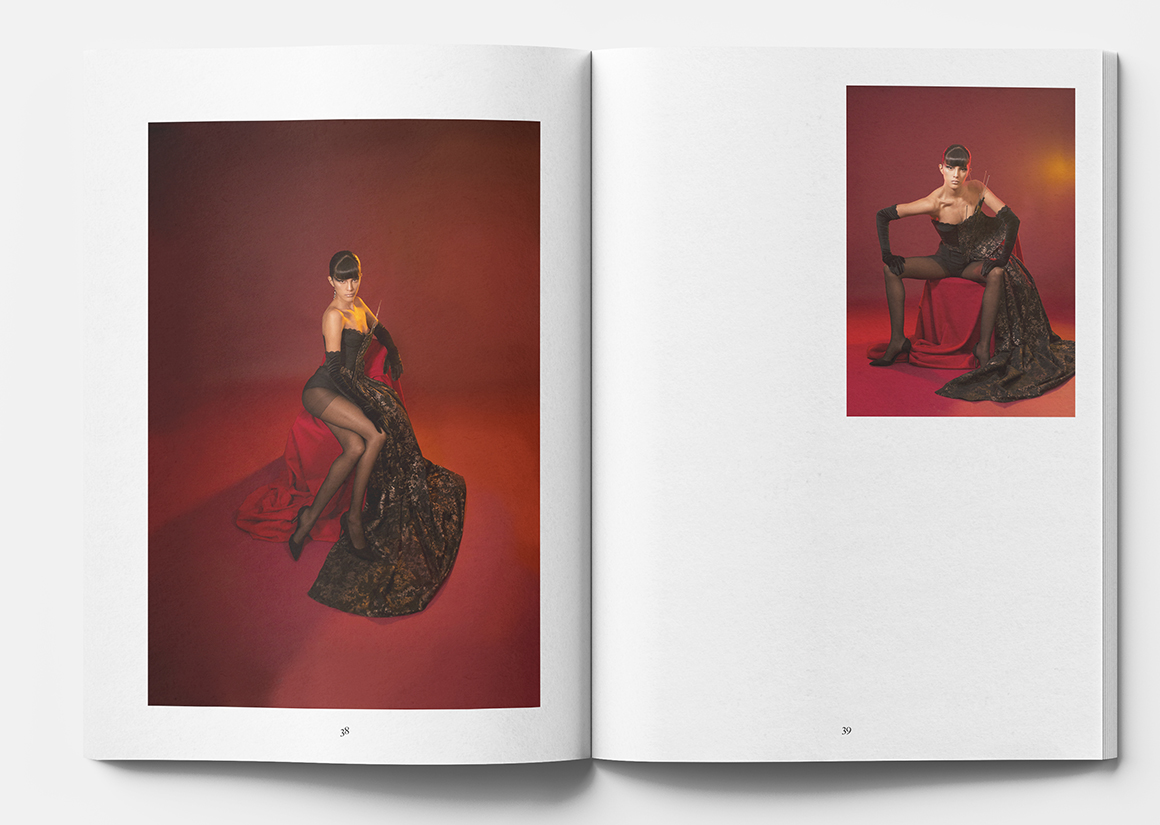 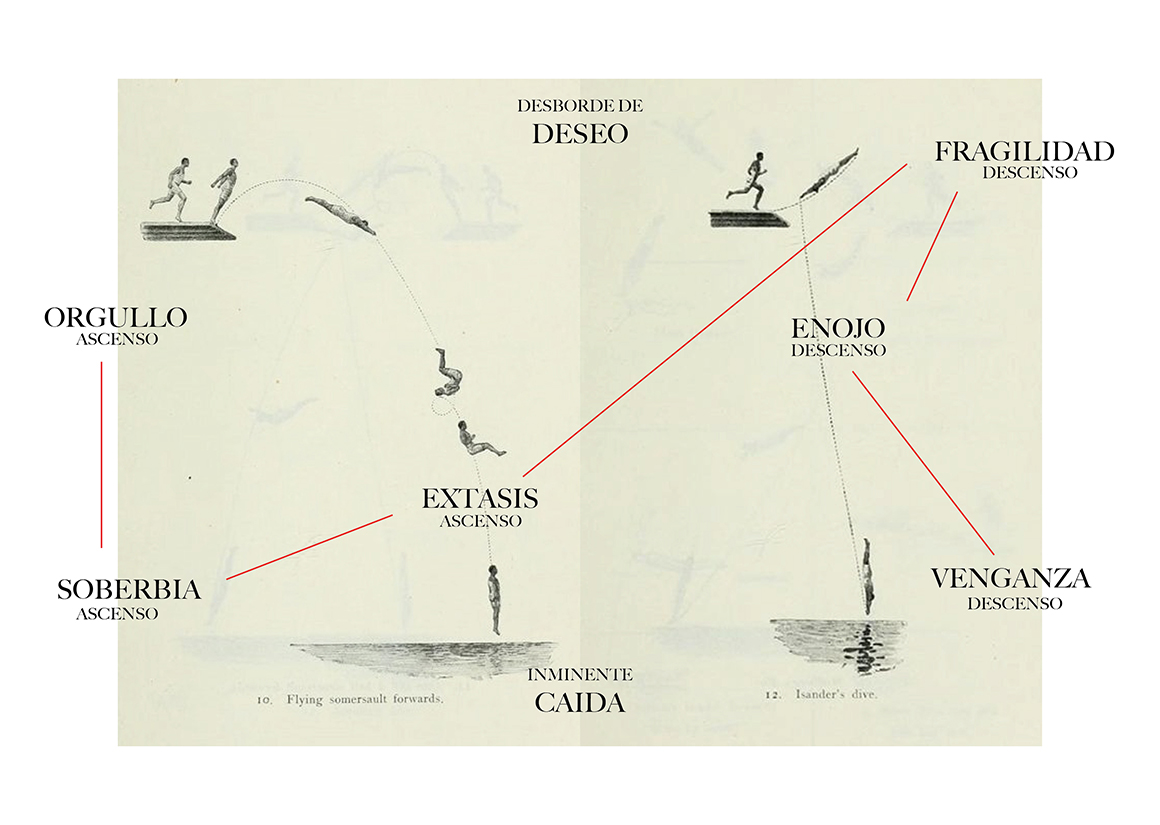 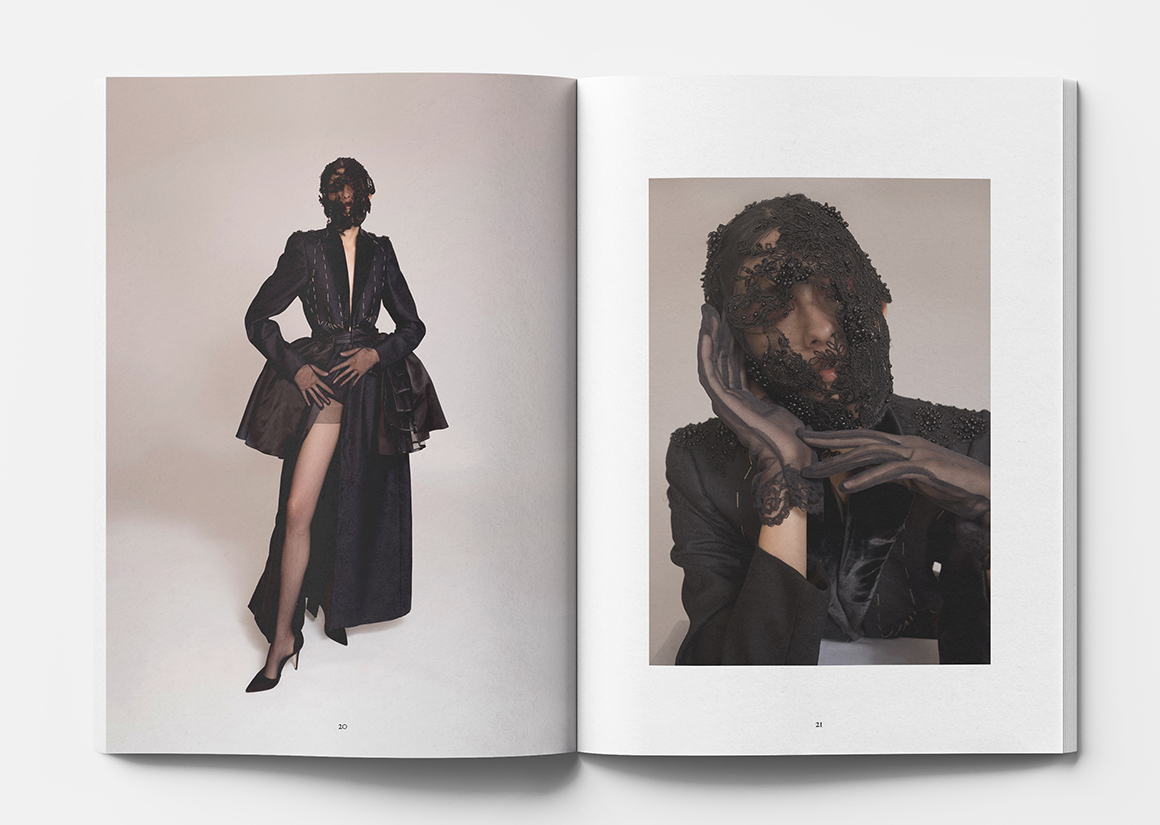 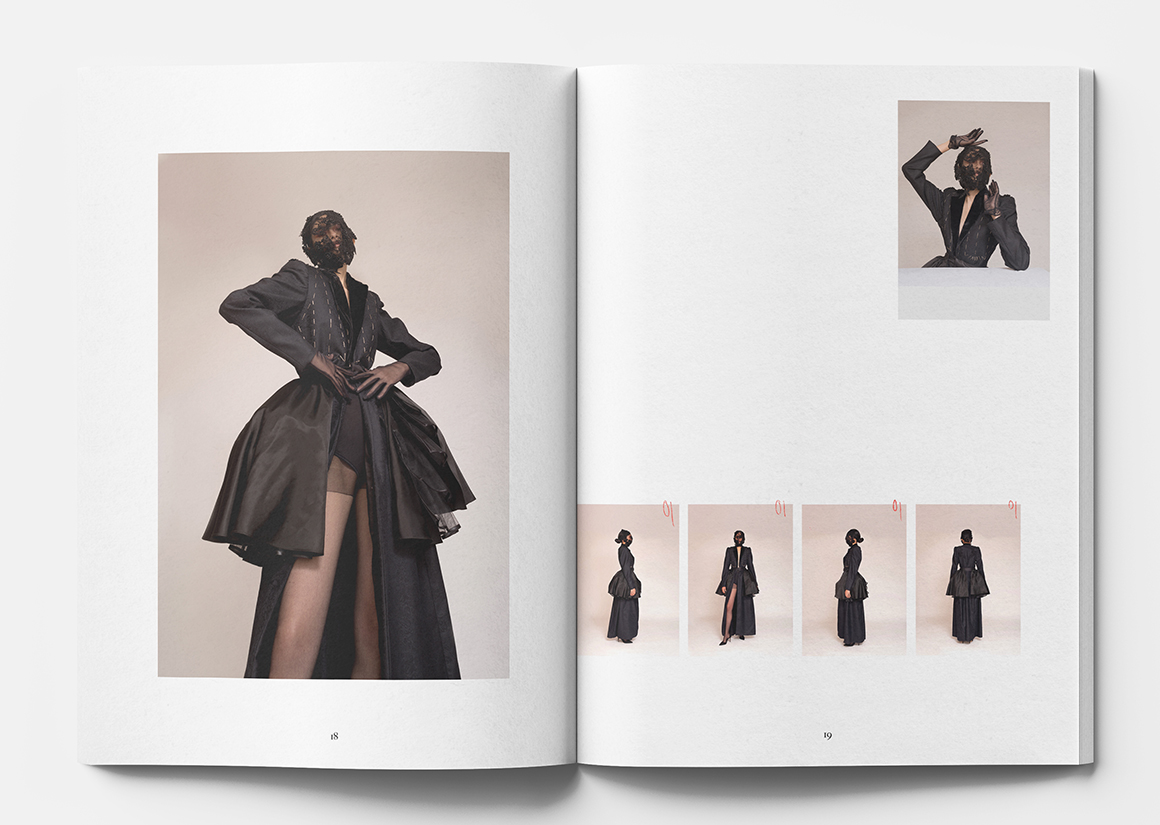 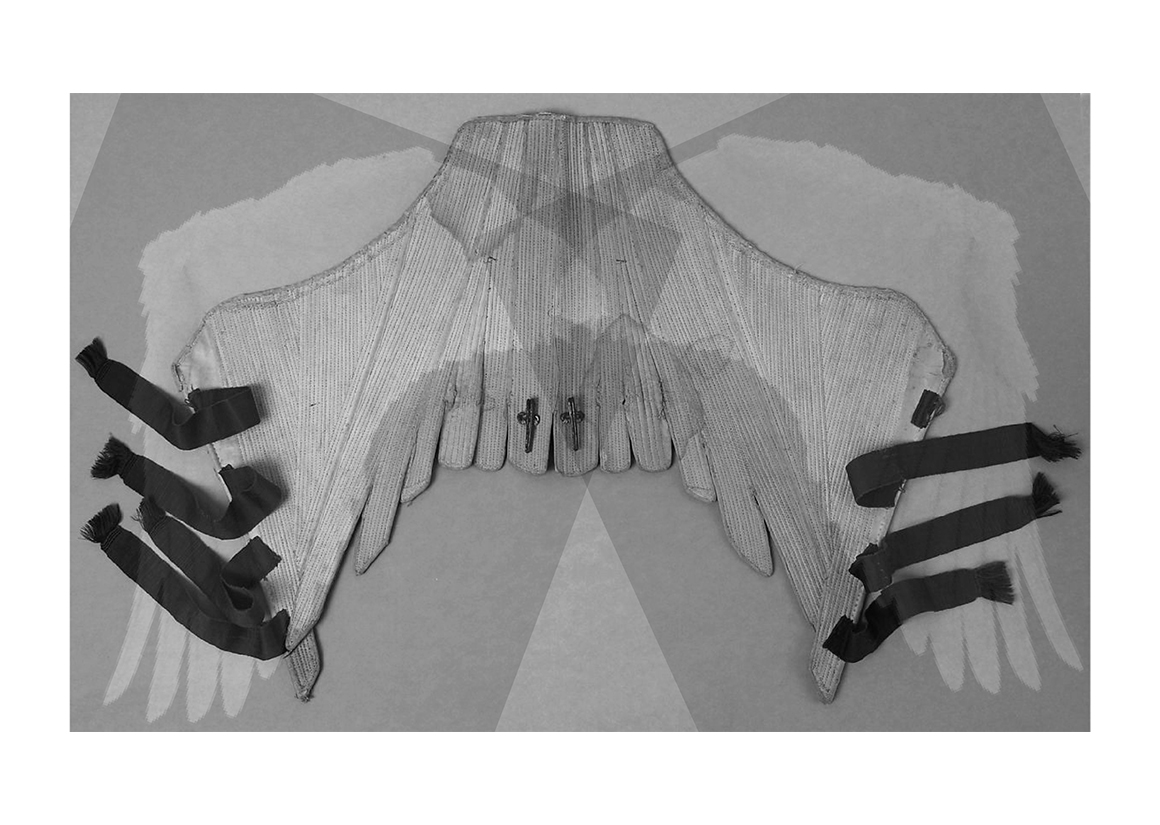 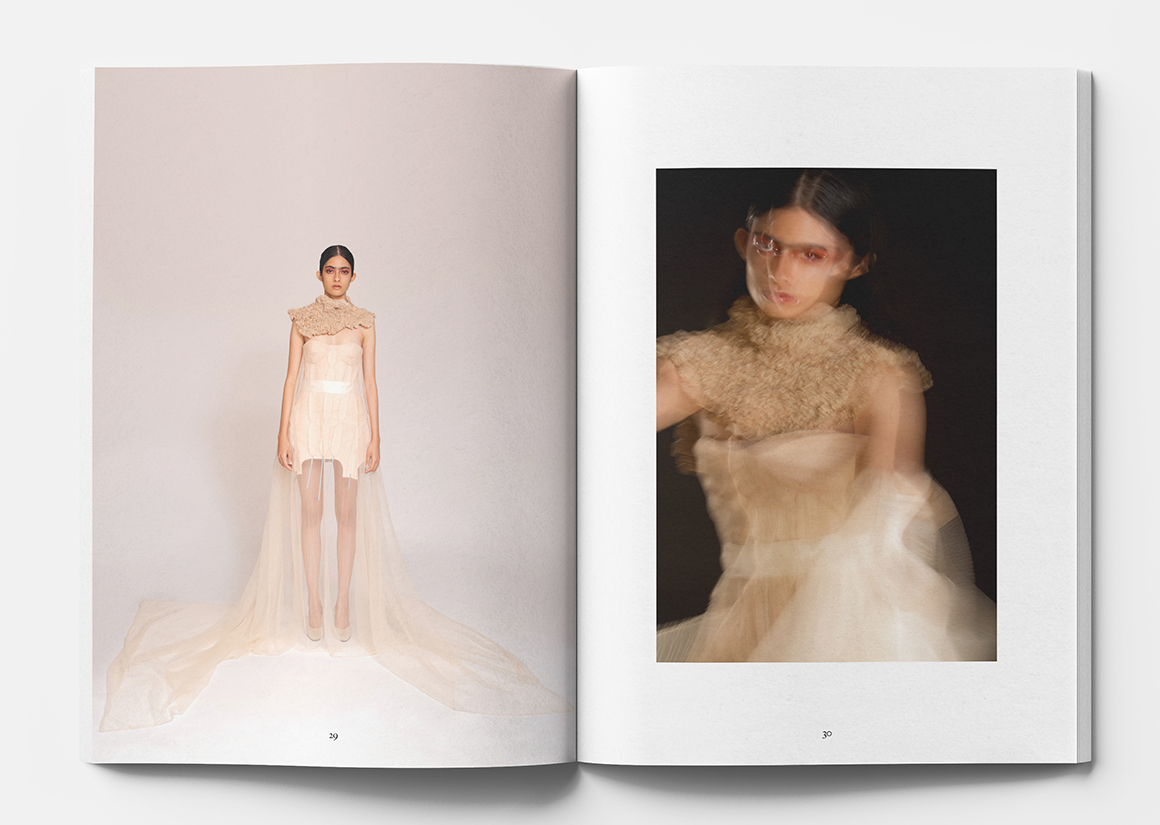 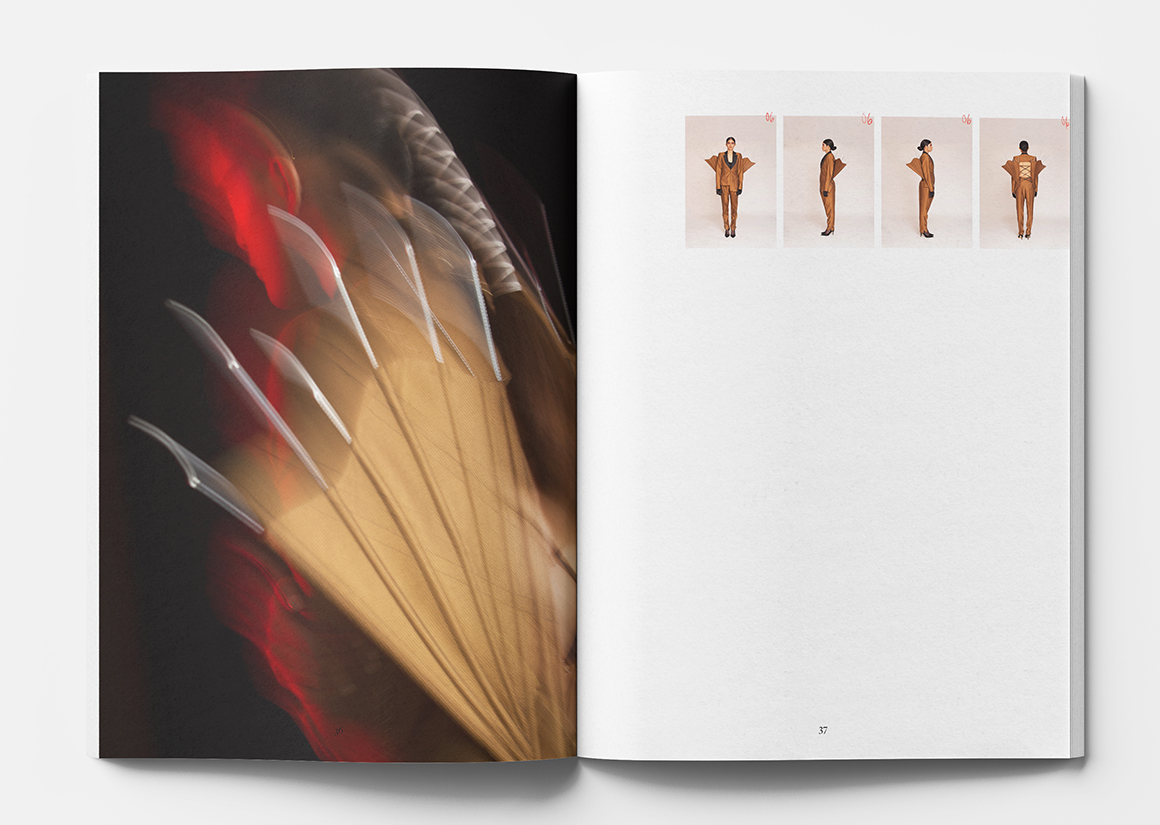 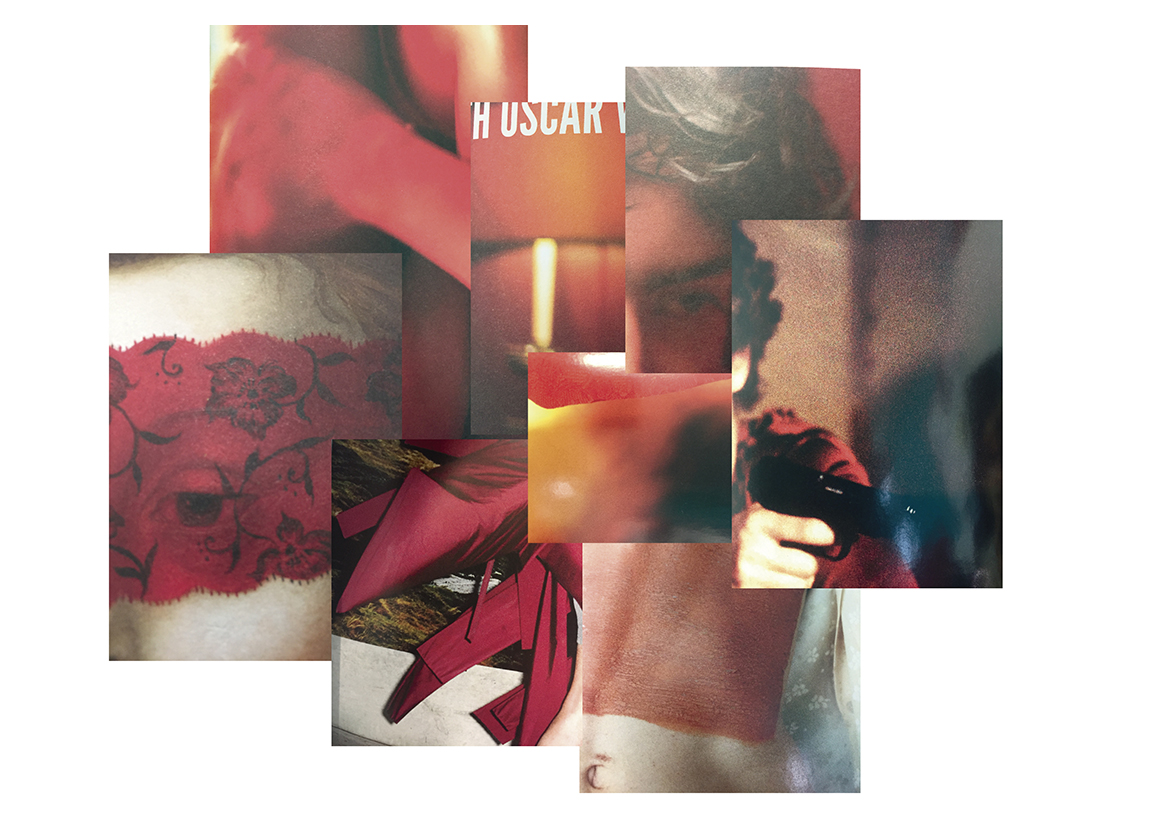 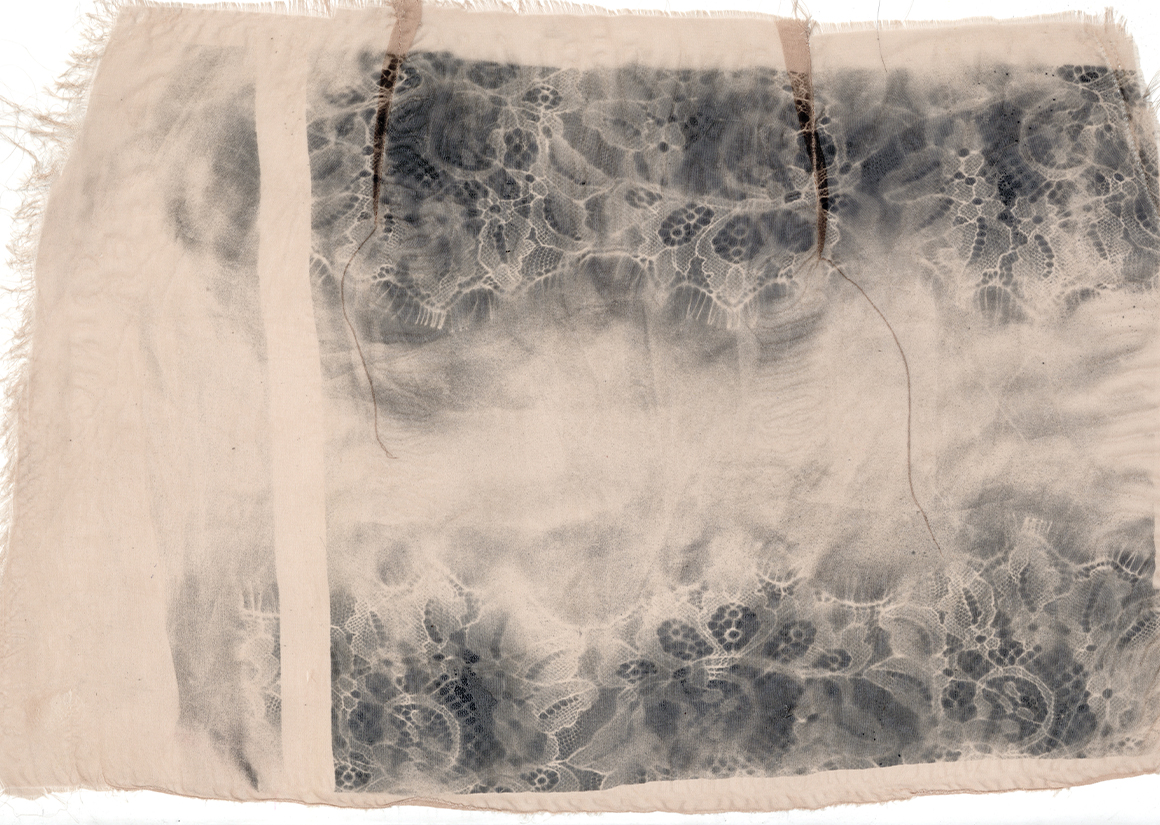 LINGERIE AS A STATE OF MIND

Icarus´wings have a particular structure that allows them to be firm and at the same time fragile, they are strong but delicate, they are external and intimate, in Icarus they function as a garment and also as an extension of his body. Taking these concepts into fashion, I identified that design lines such as lingerie and corsetry function as structures that dress the body, shape it, and blend in with the skin and with the bones.

The structure detaches itself from the body. The wings fail. The fall coagulates. About Rises and Falls F/W 2020.