Alice Pearson is a multidisciplinary creative from the East Midlands, who specialises in photography, illustration, and creative direction. Her research and eagerness to experiment across mediums combine to create visually engaging content that cuts through the noise.

I am interested in the creative arts and experimenting by combining different mediums within a concept. I love responding to briefs by extracting the human element of the issue and developing innovative imagery that evokes a response and creates internal and broader discussions. My recent work includes editorial photography, illustrations, printed publications, and a sustainable social media campaign. I strongly believe in the capabilities of image-making as a cathartic tool to evoke needed conversations that initiate change.

If you don't laugh, you'll cry.

A common inspiration behind my work revolves around socio-cultural conversations and topics. I pride myself on my ability to creatively problem solve a way of communicating an issue or brief and extrapolate an output that fulfils a specific aim through various visual outputs. My final major project was an independent fashion publication called Bias Cut, which dives into the trope of the Pre-Raphaelite hysterical woman and its occurrence within the socio-cultural zeitgeist of the present day.

Heavily researched using the latest scientific studies and literature, the Hysterical Issue aims to explore and call out gender bias and the data gap which routinely dismisses and psychologises women within the medical industry. My FMP sought to strike a balance between being raw, refreshing, and creatively communicating such topics in an engaging manner within the mainstream. Thus, Bias Cut culminates as an ode to the modern Ophelia, where the experiences of the unwell women are both seen and heard. 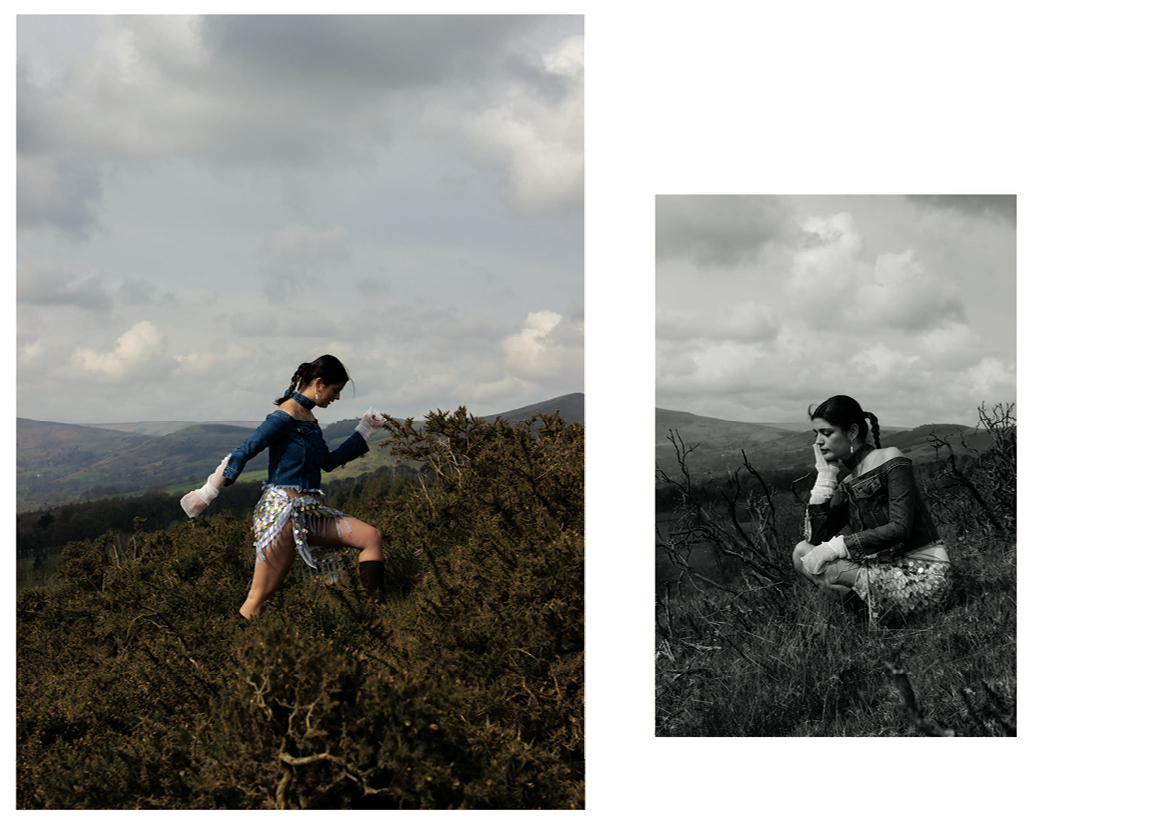 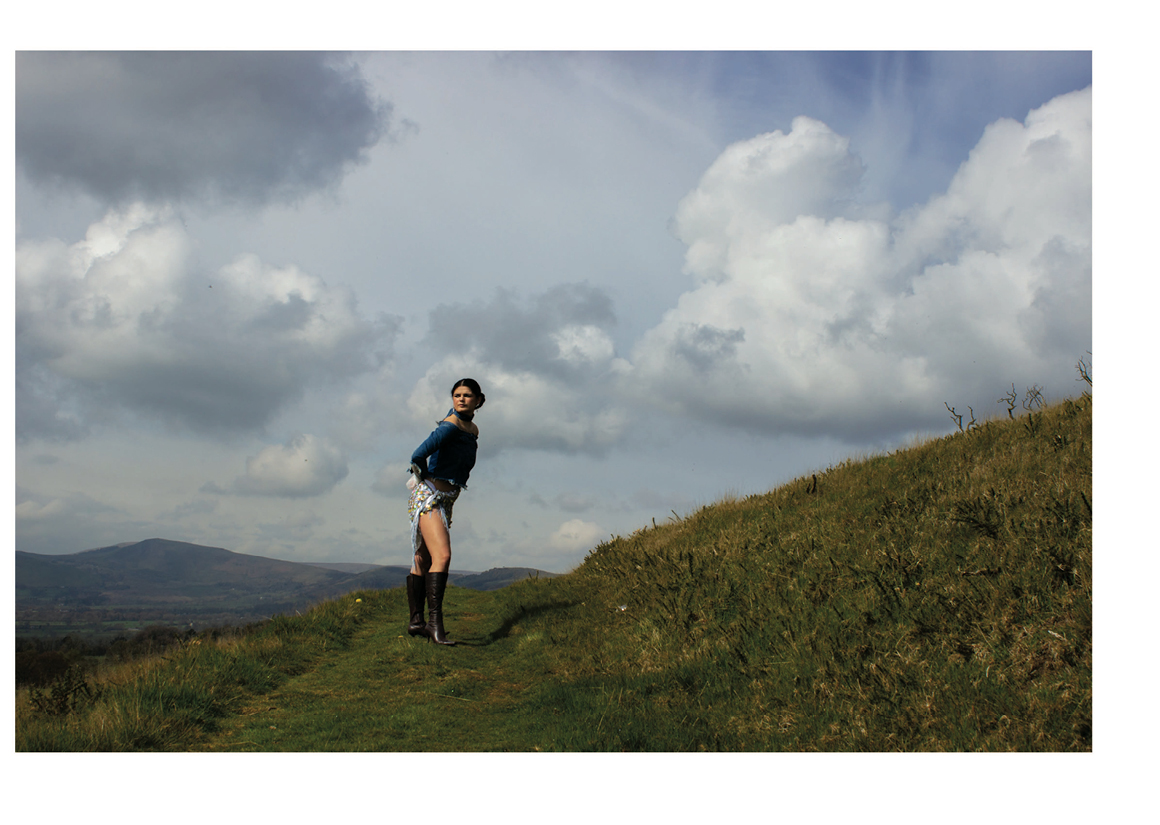 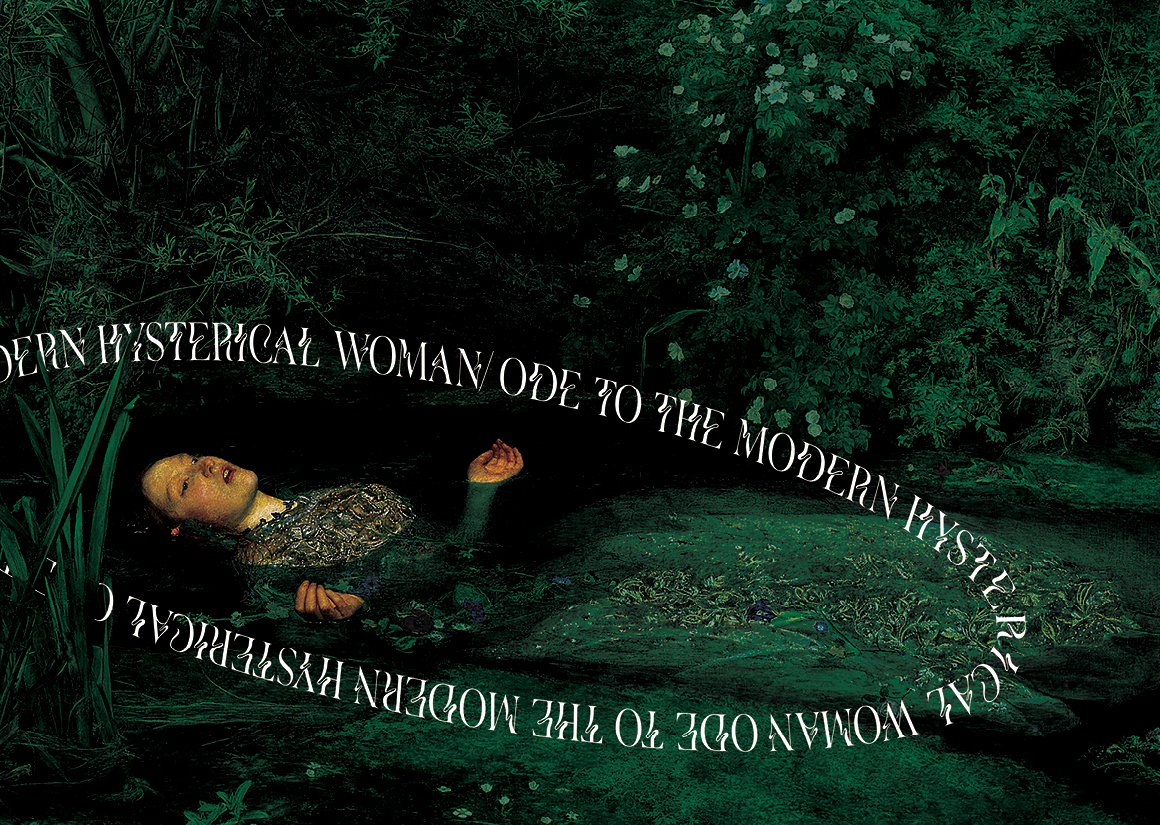 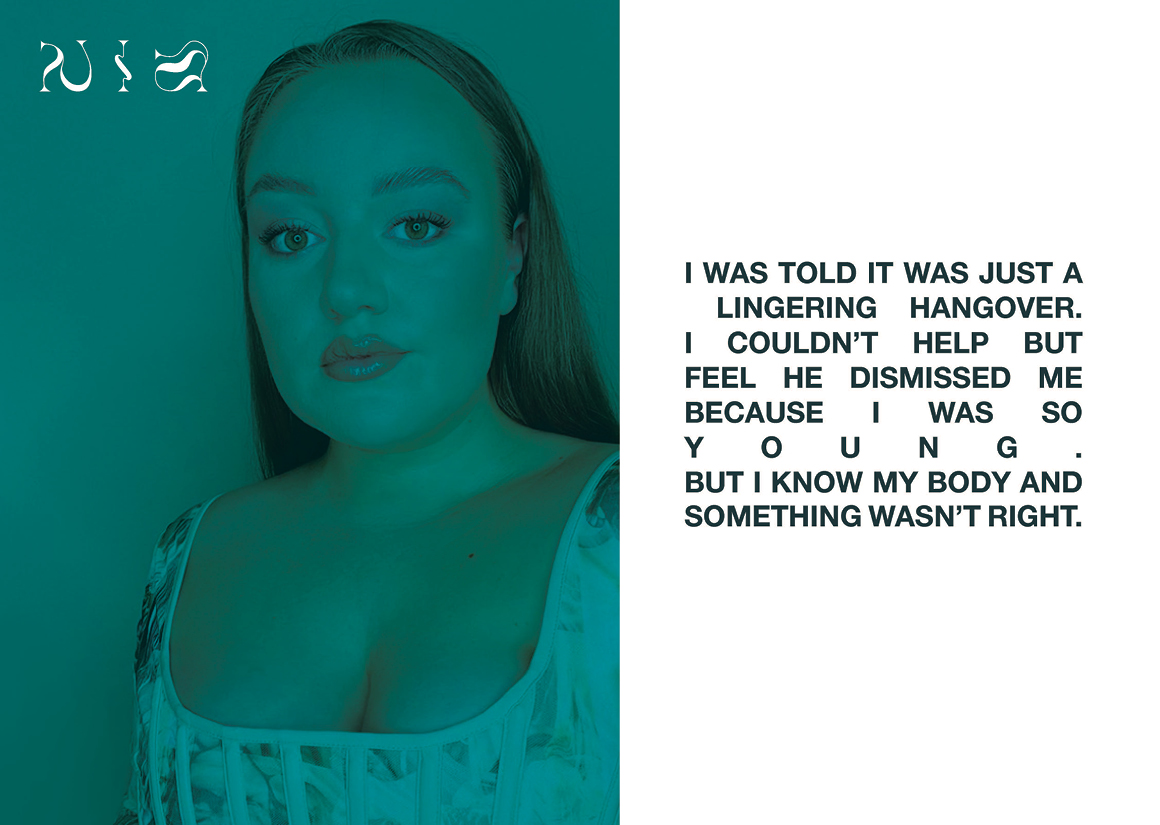 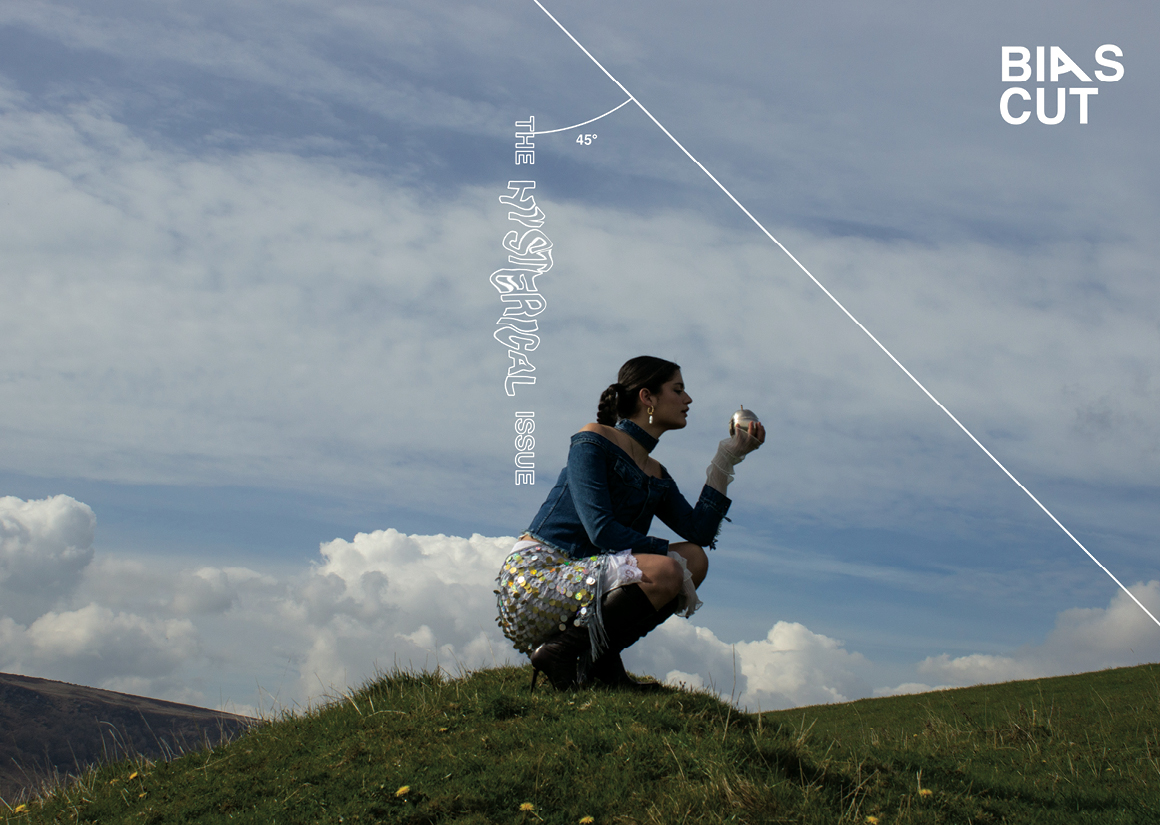 The Hysterical Issue Front and Back Cover Artwork 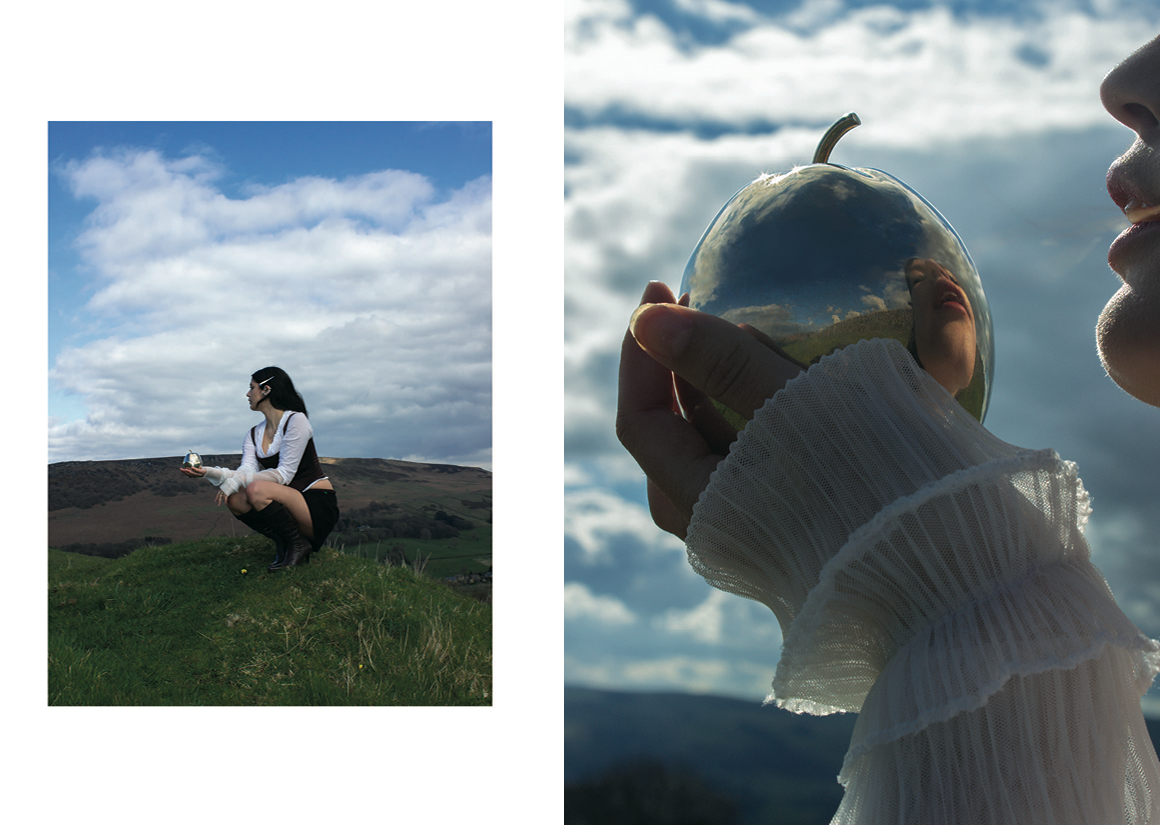 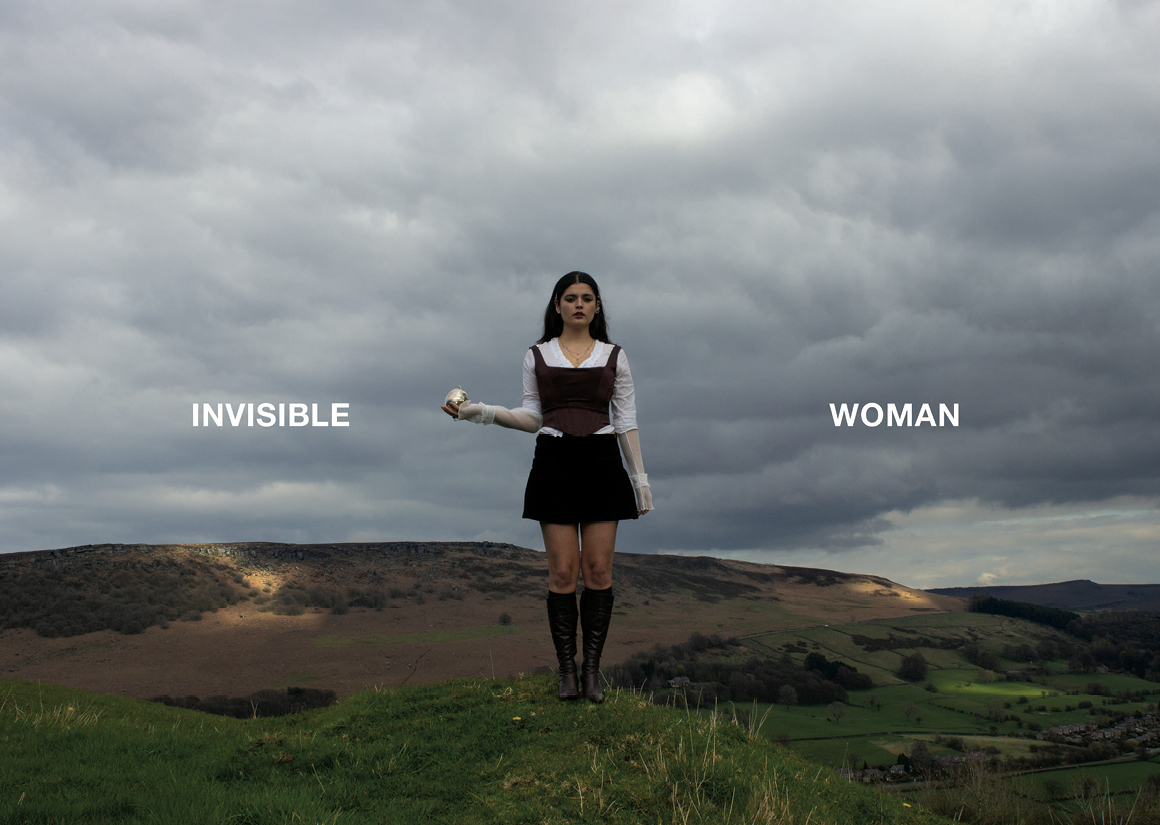 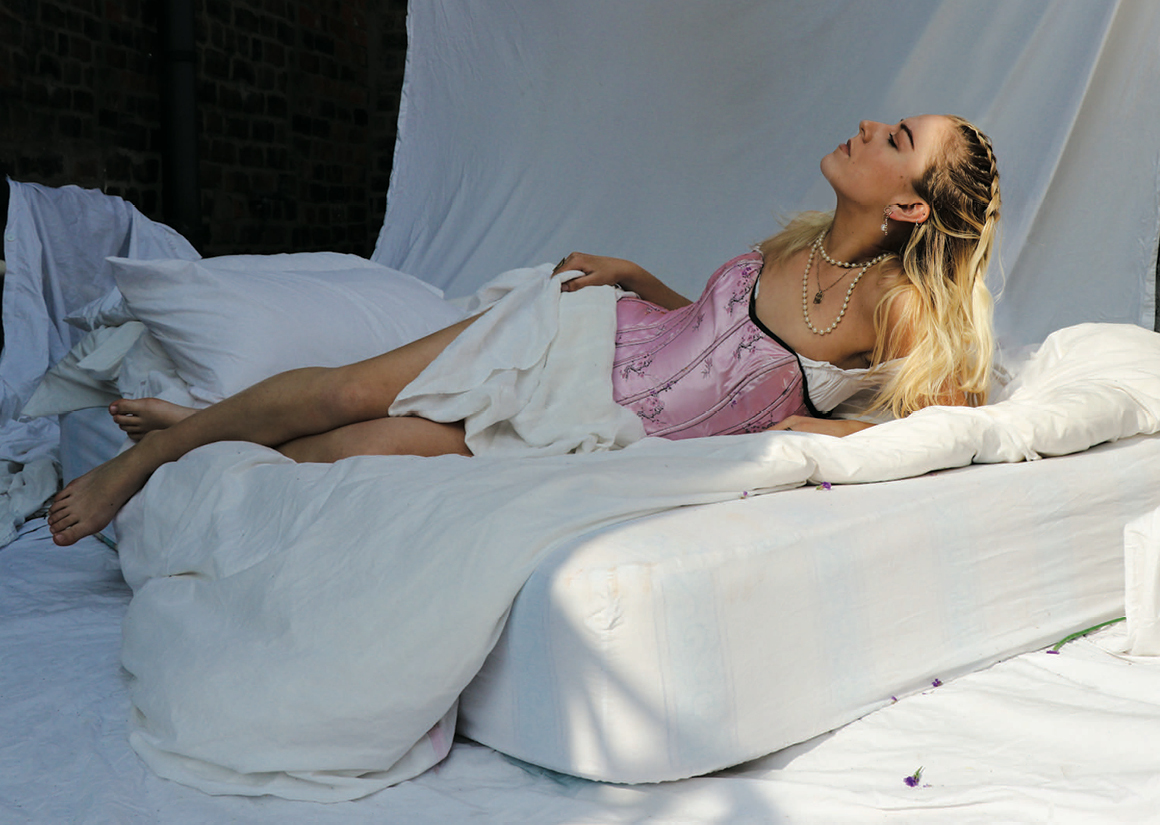 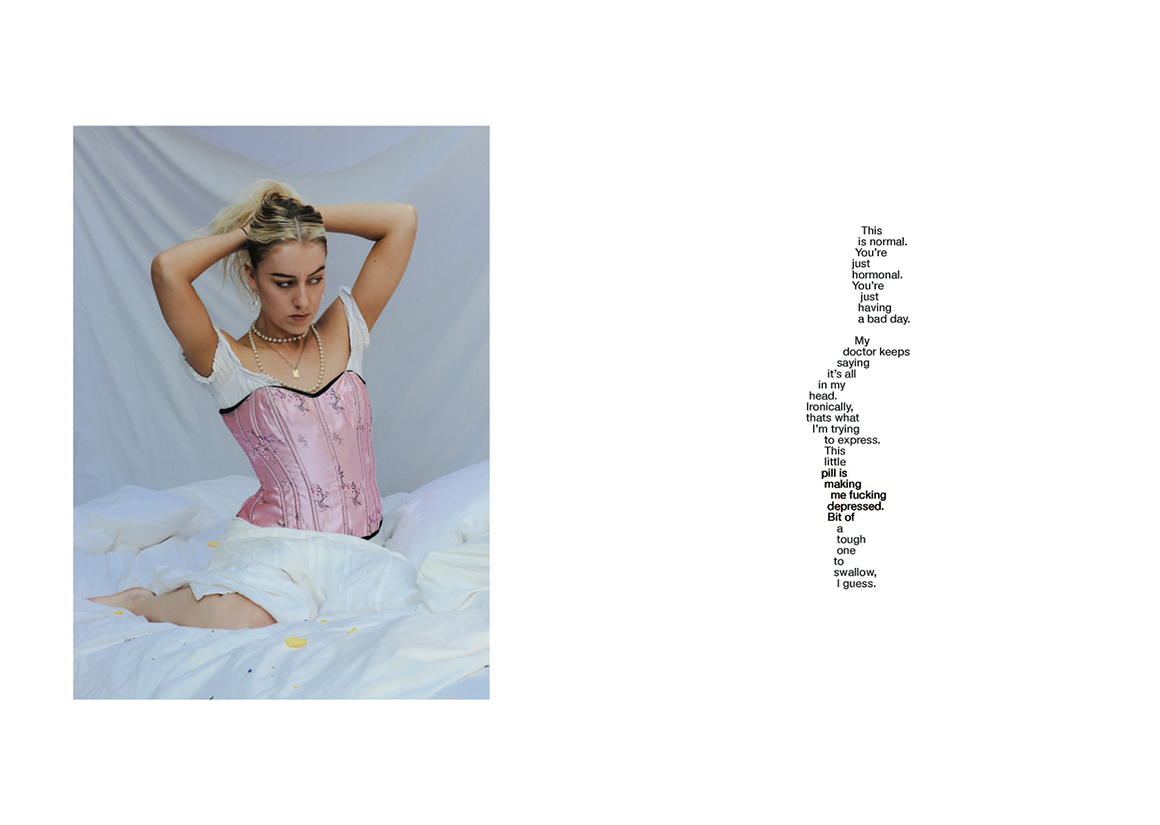 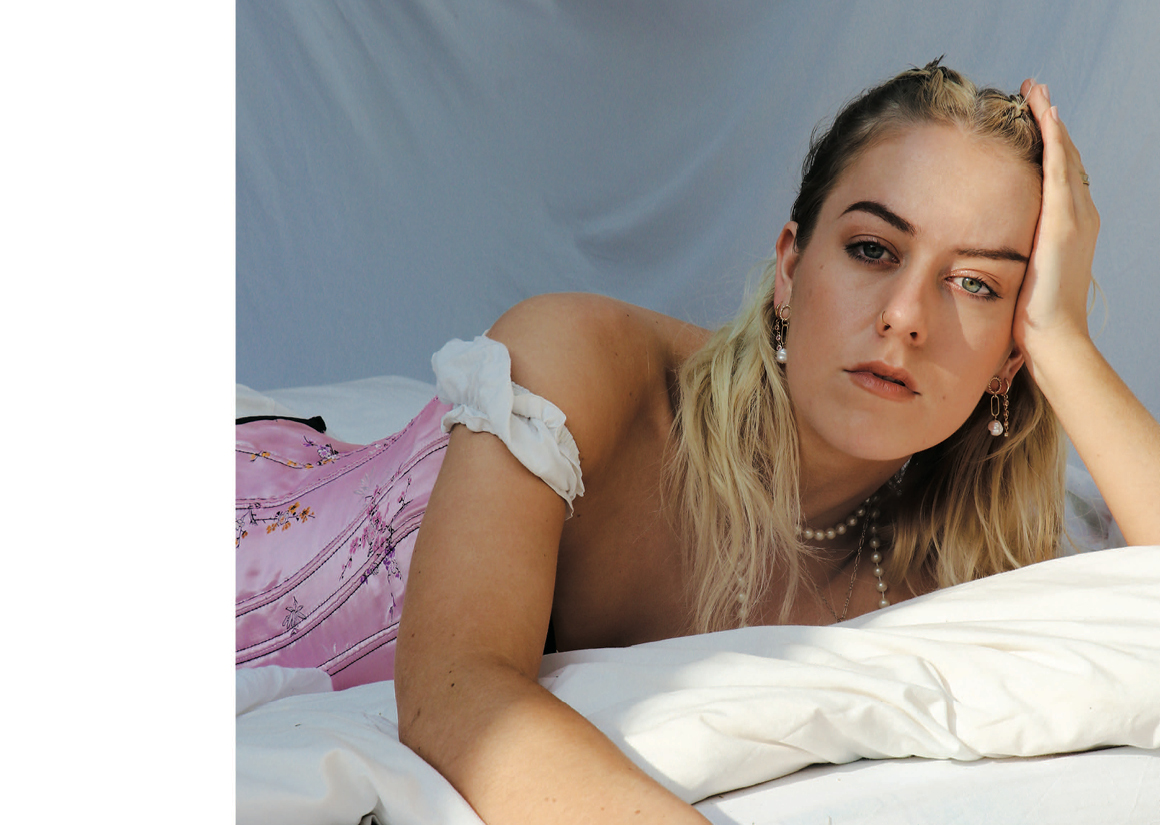 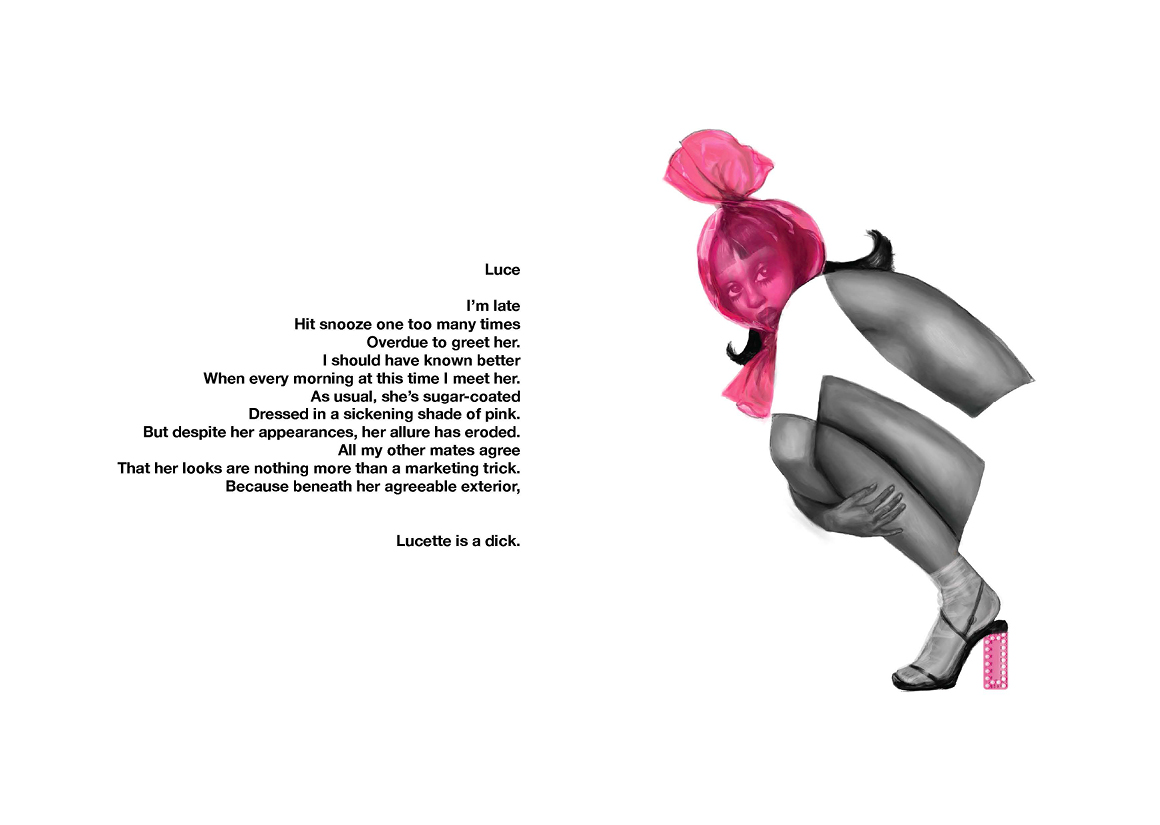 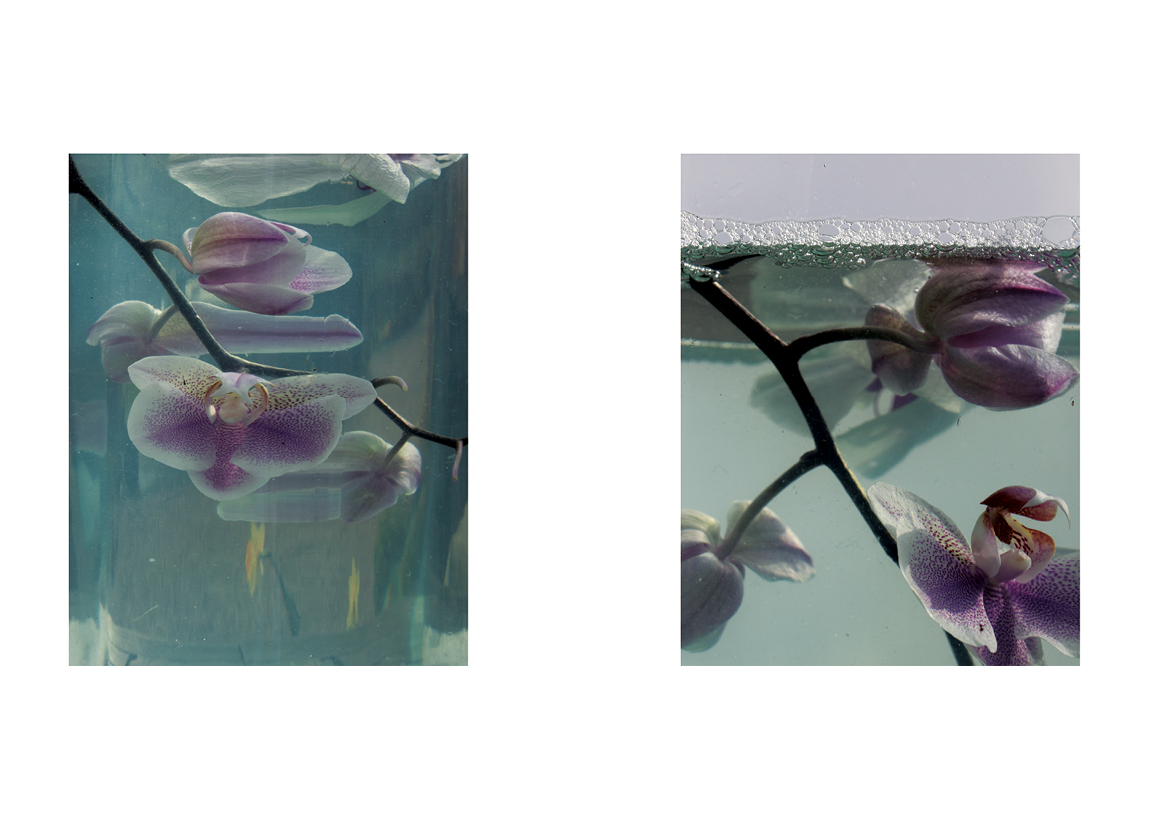 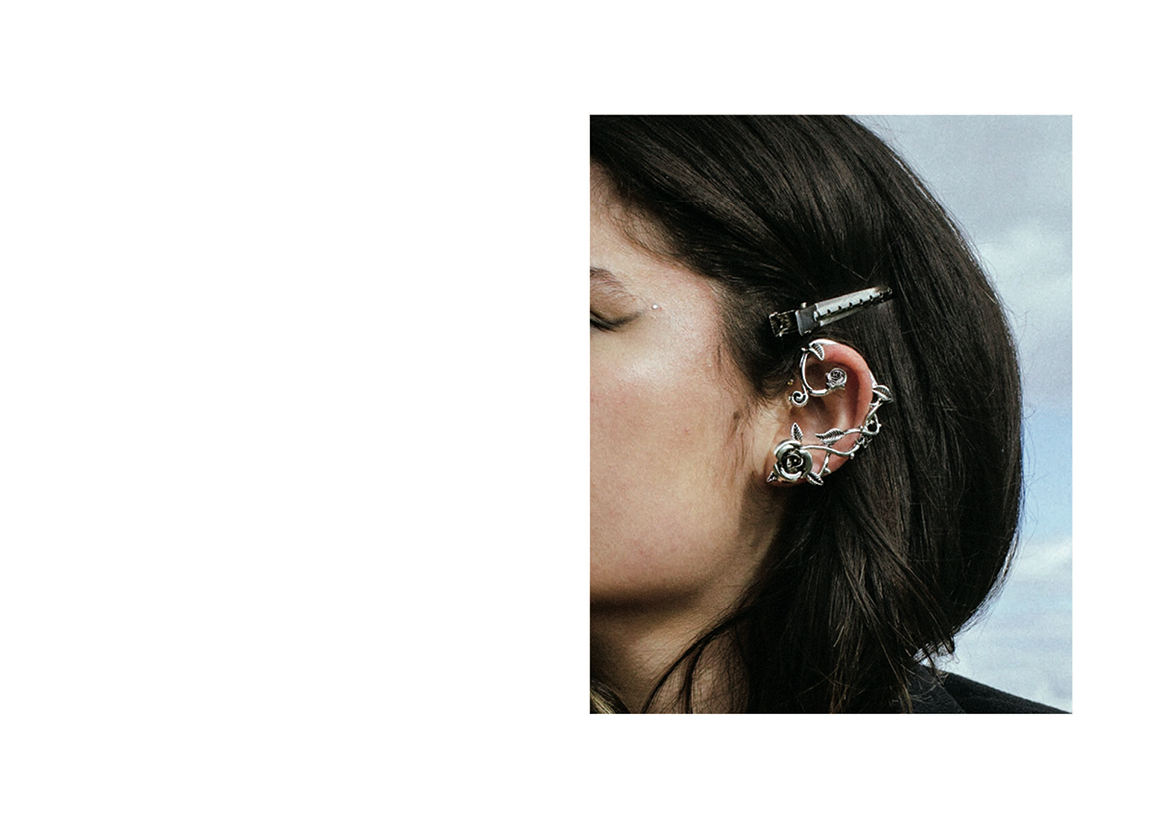 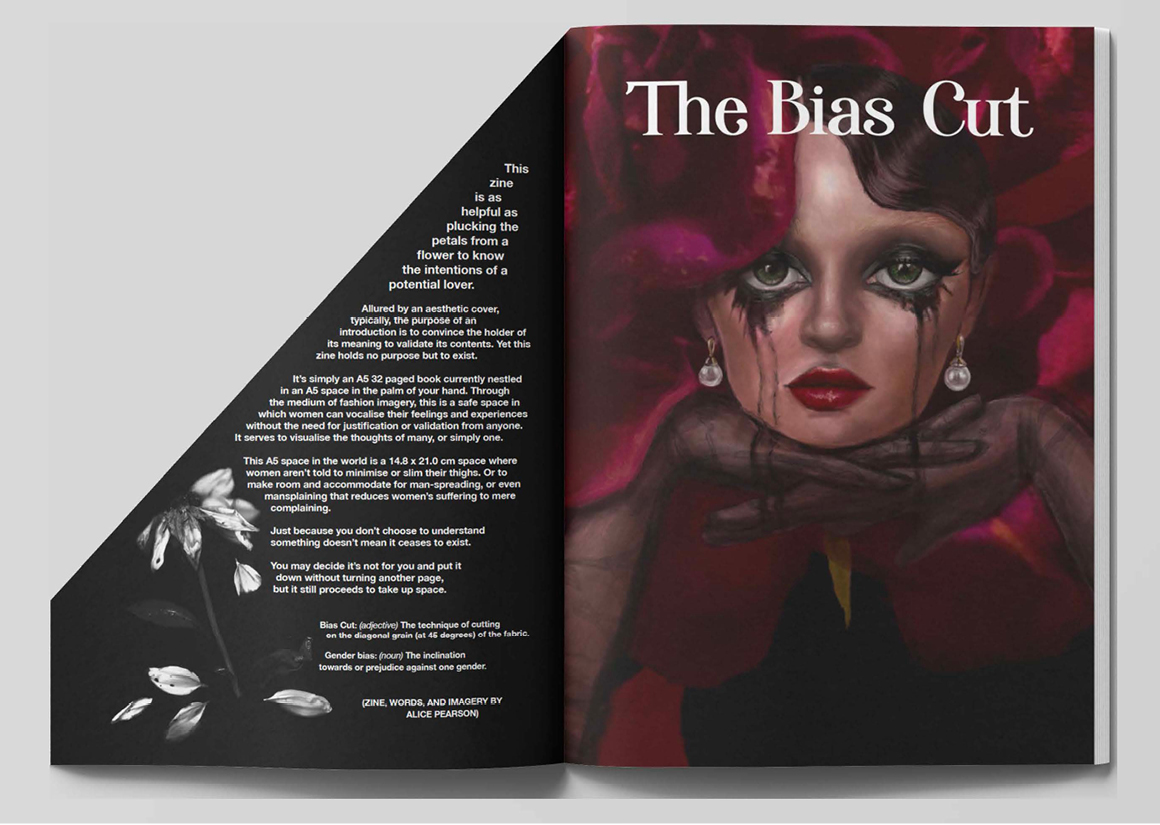 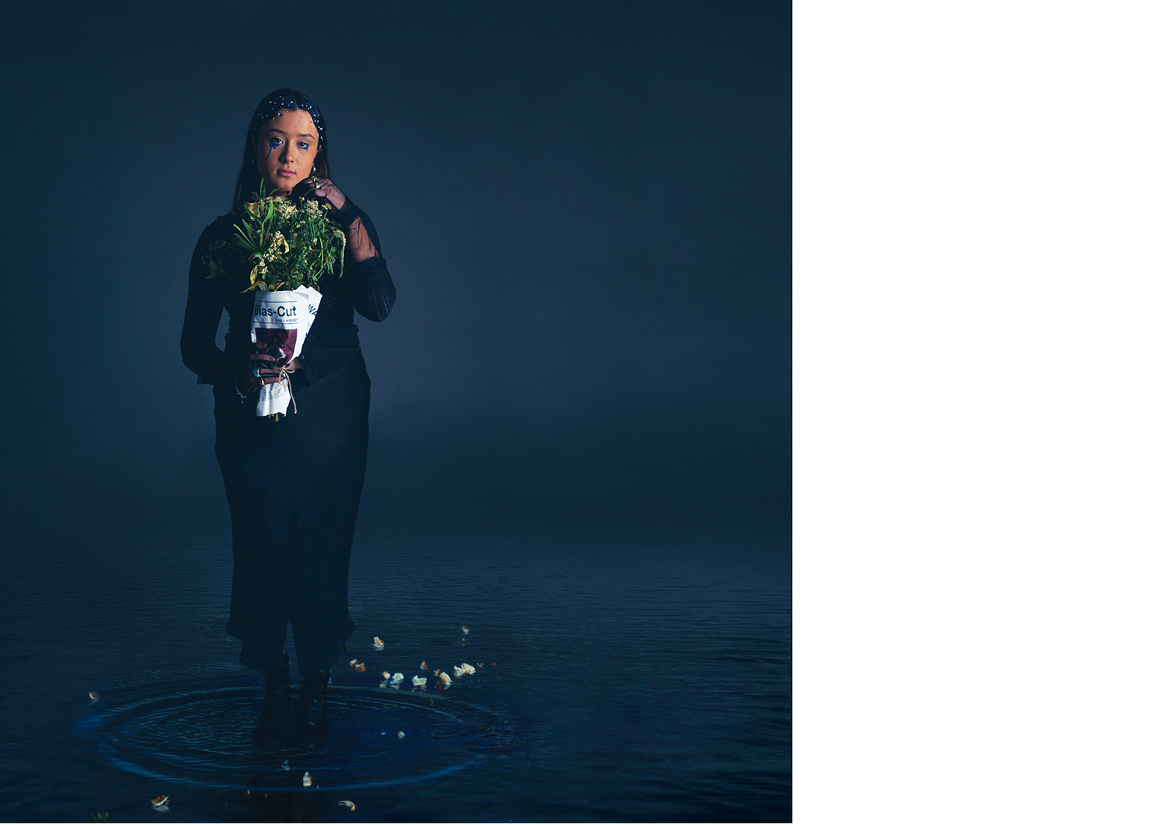 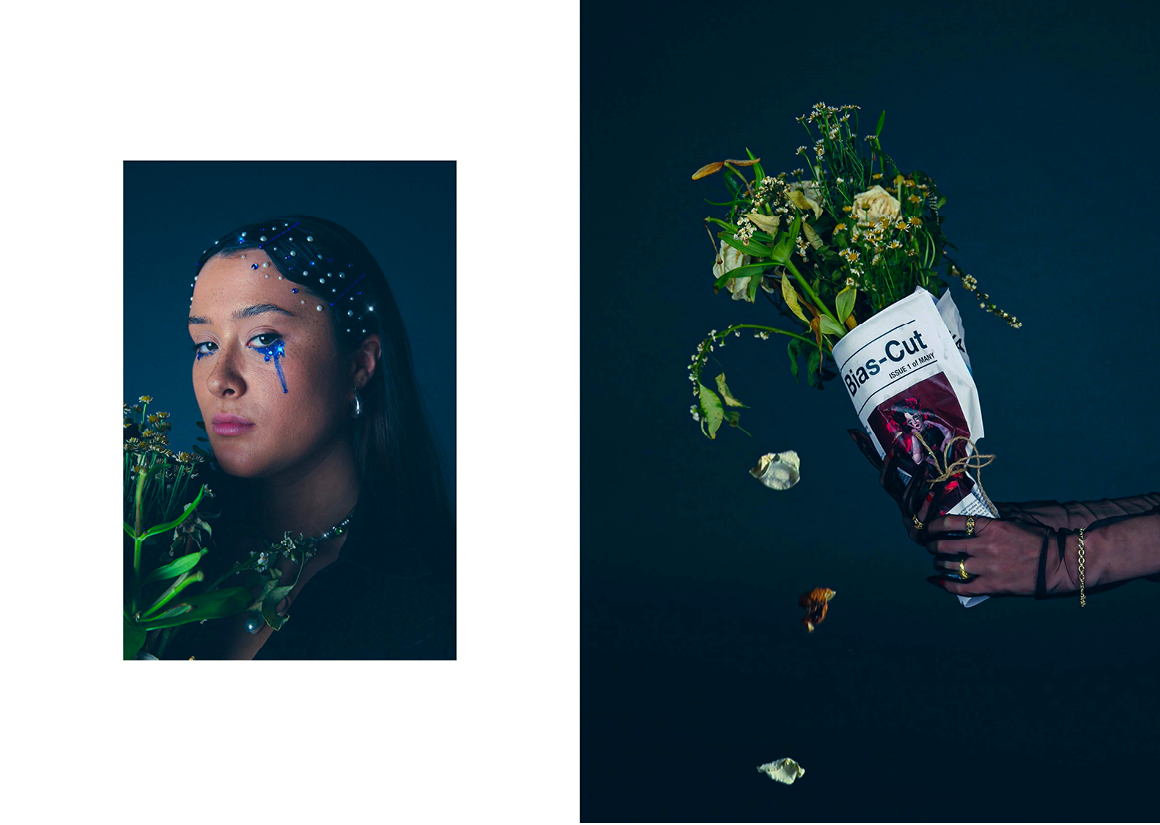 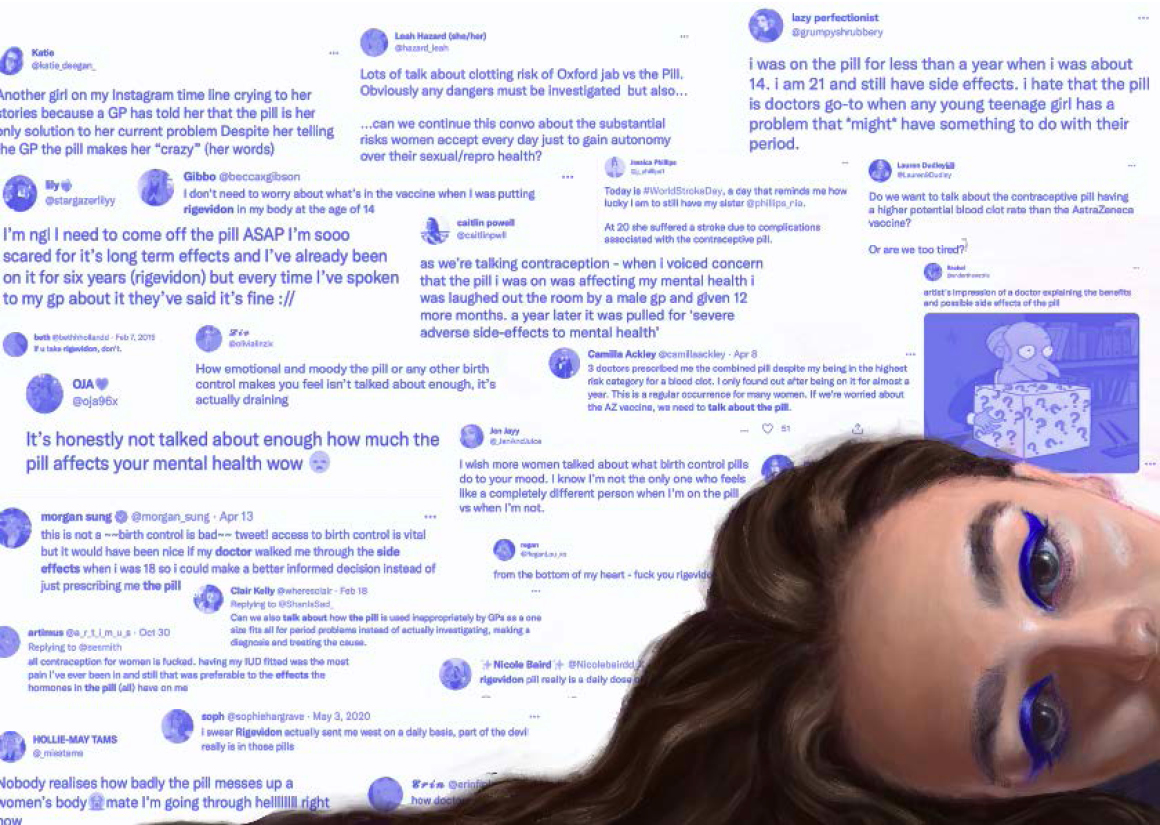 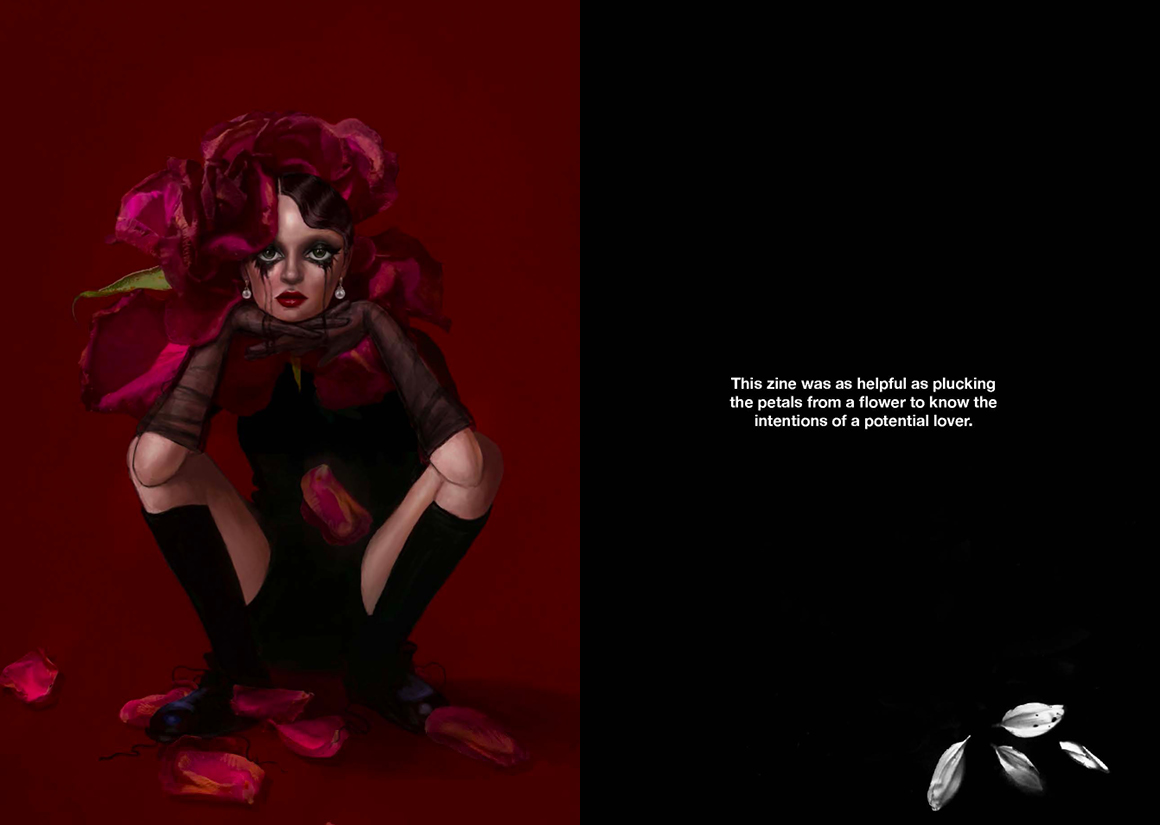 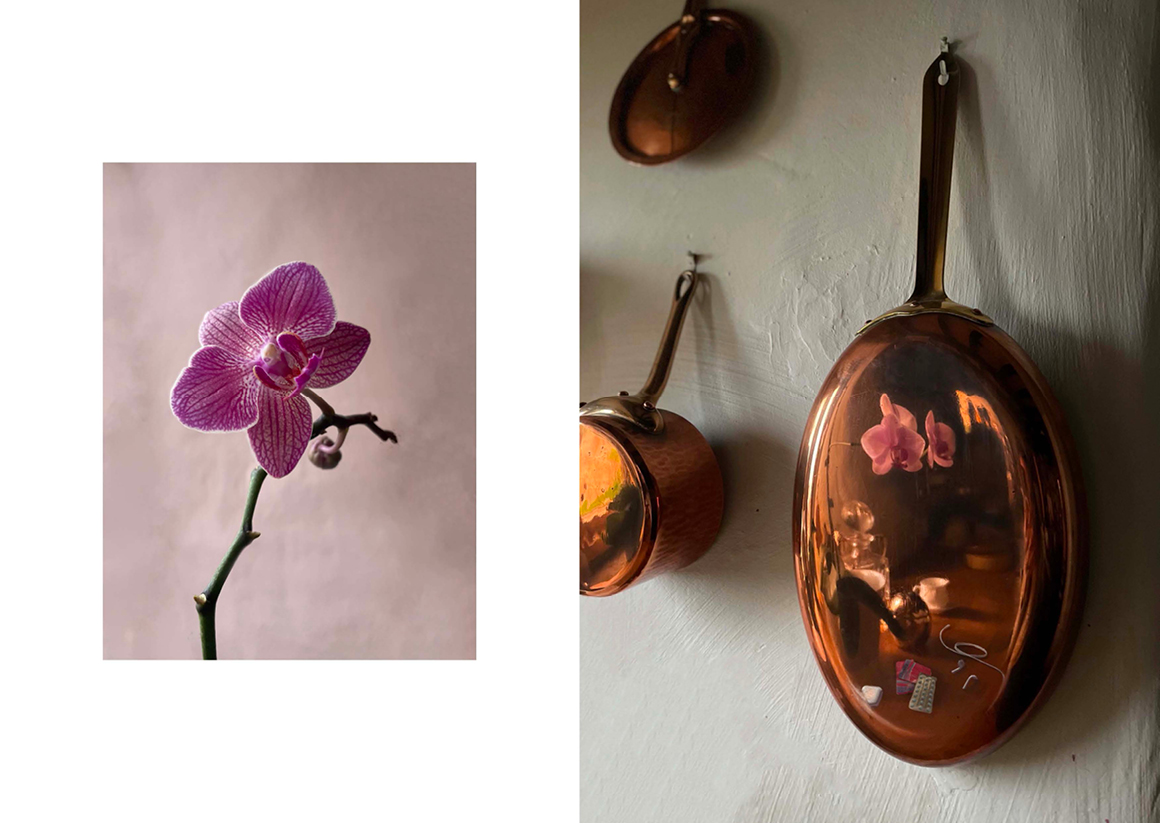 'Loved Clothes Last': is a film showcasing the significance of clothing as materialised memories.

My granny was probably the coolest woman I’ll ever know and was known by everyone for having the most amazing style. I made this video as part of my Loved Clothes Last campaign proposal for a sustainable uni brief last year. It focuses on the significance of clothing as materialised memories in an increasingly digital and fast-fashion world. Assisted by the low cost of fast-fashion garments, there has been an emotional disconnect with the clothing we wear. For instance, a garment is worn on average 7 times before it’s thrown away. This contributes to more than 300,000 tonnes of clothing going to landfills in the UK every year, many of which are barely used. The wider campaign encourages people to share their own stories embedded in the fabric of their favourite clothing. Using the hashtag #LOVEDCLOTHESLAST, participants would also be incentivised to share their memories in hopes of winning a giveaway within a circular fashion platform. Whilst also rethinking how and why they buy their clothing.

“When 50% of the population is ‘invisible,’ people do not have a complete picture of what is actually going on in the world.” - Caroline Criado-Pérez, 2021